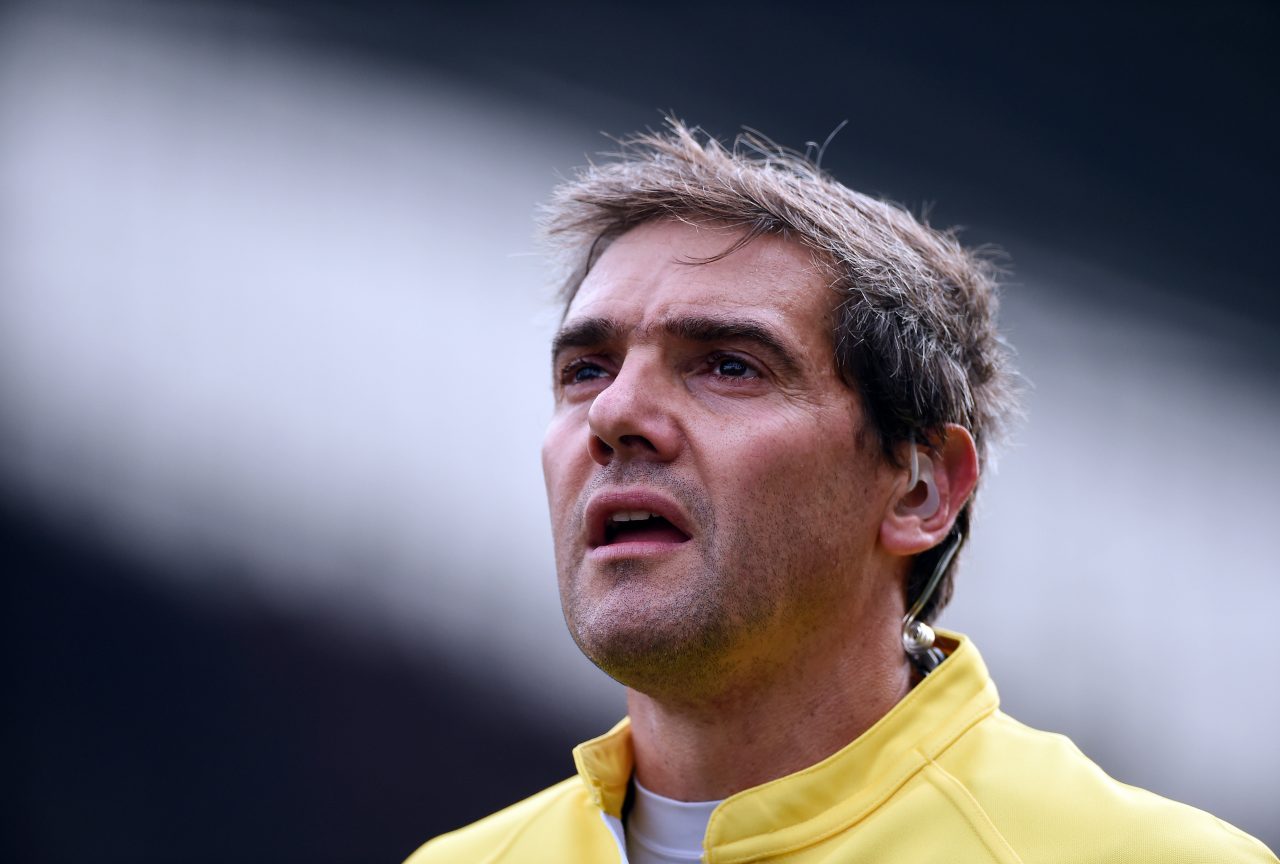 The referee appointments for the Champions Cup Quarter-Final matches have been announced following a selection committee meeting chaired by EPCR’s Head of Match Officials, Joel Jutge.

Jérôme Garcès of France has been appointed for the showdown between Leinster Rugby, and holders, Saracens, at Aviva Stadium on Sunday, 1st April (KO 3.30pm).

Garcès took charge of Leinster’s Round 2 match away to Glasgow Warriors in this season’s competition, and also refereed the 2015 Champions Cup Quarter-Final win over Bath at Aviva Stadium.

Ticket sales for the quarter-final exceeded 10,000 on the first day of public sale in early February, with almost 40,000 tickets already sold with over four weeks to go until the Easter Sunday match.

Click here to join the roar at Leinster v Saracens

The Champions Cup knockout stage will kick off at Parc y Scarlets on Friday, 30th March, with the clash of the Scarlets and debutants, La Rochelle, which will be refereed by Luke Pearce of England.

The following day, Nigel Owens of Wales will be in charge of a head-to-head between former tournament winners when Munster Rugby take on RC Toulon at Thomond Park.

On Sunday, 1st April, England’s Wayne Barnes will be in the middle at Stade Marcel-Michelin for the meeting of last season’s defeated Champions Cup finalists, ASM Clermont Auvergne, and Racing 92.