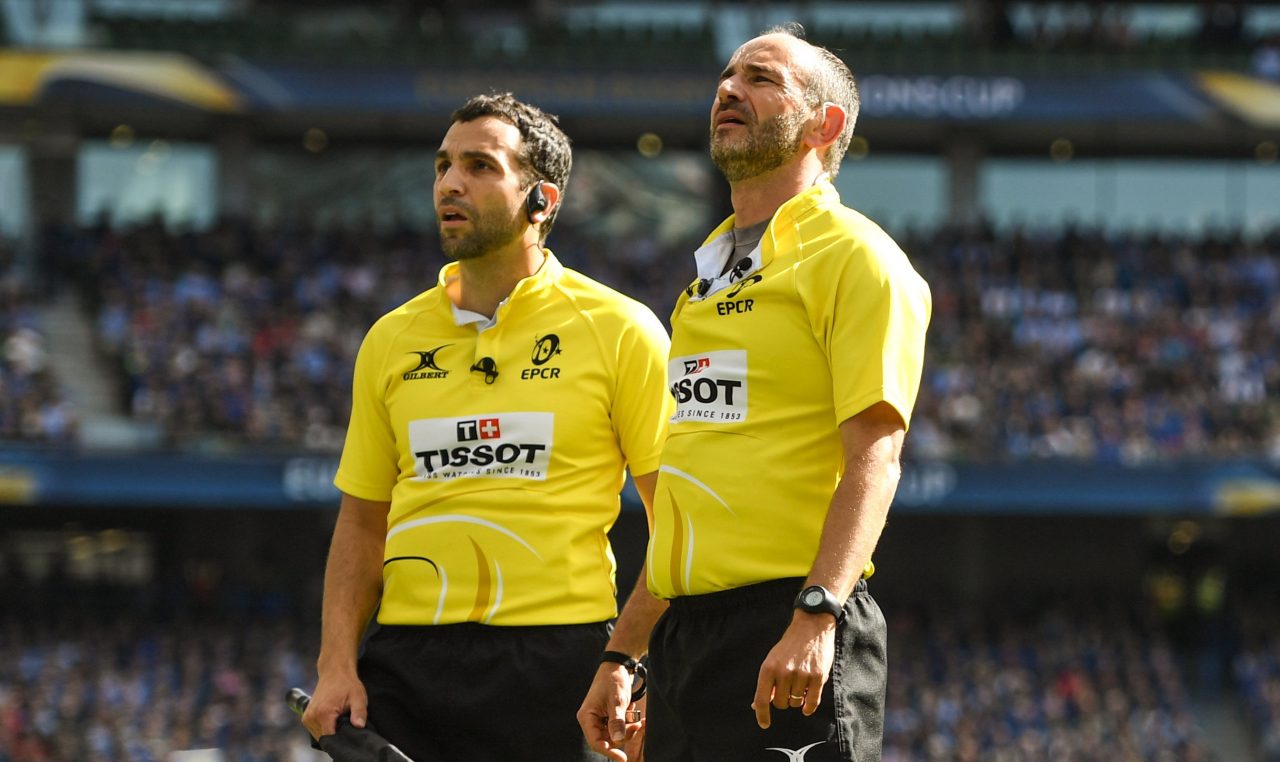 EPCR have confirmed the referee appointments for the opening two rounds of the 2018/19 Heineken Champions Cup.

Romain Poite will be the man in the middle when Leinster Rugby’s title defence begins against Wasps. The match will take place at the RDS Arena on Friday, 12 October (KO 7.45pm).

Over 15,000 tickets have already been sold for the European opener against Wasps.

Get tickets for Leinster v Wasps

Leinster faced Wasps in the pool stage of Europe back in the 2015/16 season when Dai Young’s side recorded wins at the RDS and Ricoh Arena.

The two sides last met at the quarter-final stage of Europe in 2017 with Leo Cullen’s men coming out on top at Aviva Stadium.

The following weekend Leinster will travel to take on four-time champions Toulouse at Stade Ernest-Wallon (KO 4.15pm local/3.15pm Irish). It has been confirmed that Wayne Barnes will be the official for the game in France.

Tickets are also available for Leinster Rugby’s Guinness PRO14 clash with Munster at Aviva Stadium, as well as the Interprovincial derbies against Connacht and Ulster.