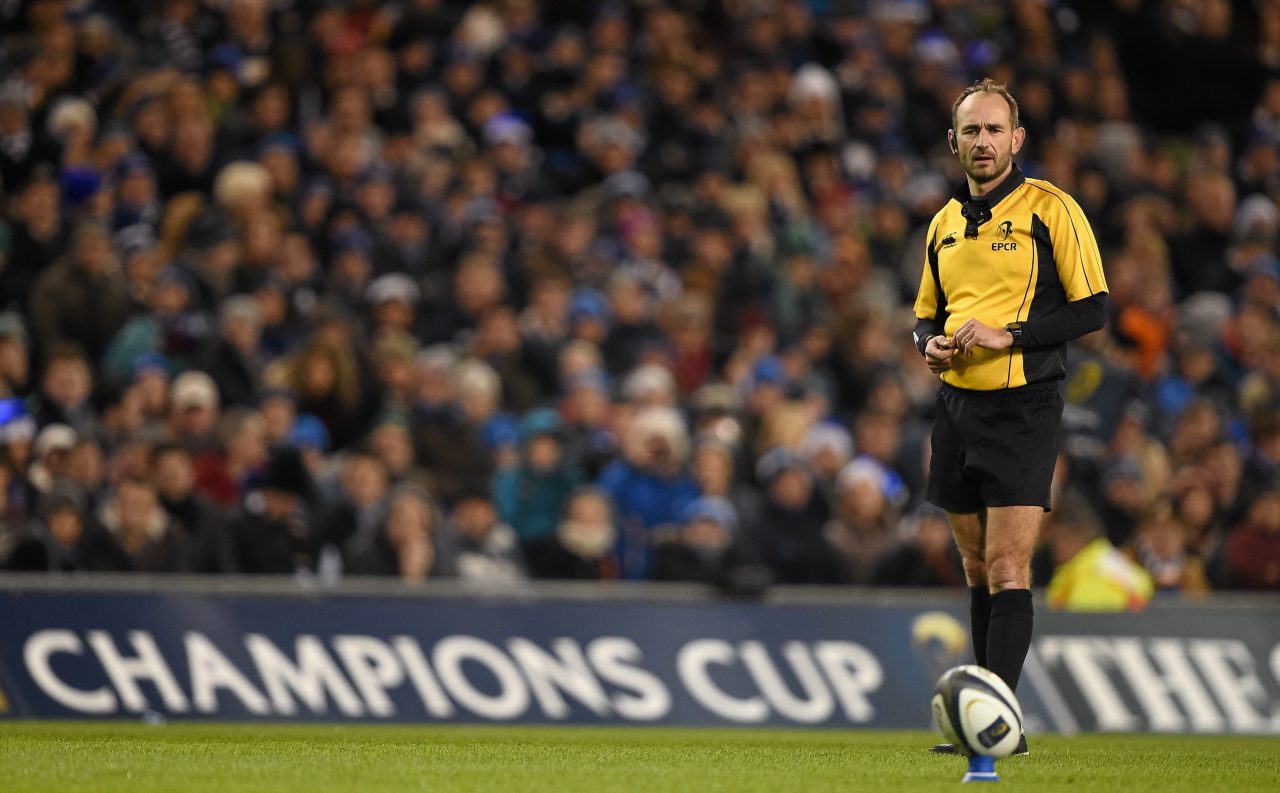 Jerome Garces will take charge of Leinster Rugby’s Round 3 match away to Northampton Saints at Franklin’s Gardens.

Garces’ countryman Romain Poite will referee the match between the two sides the following week at Aviva Stadium.

Poite refereed Leinster’s win over Harlequins in Aviva Stadium back in December 2014, while Garces was the man in the middle for the Champions Cup quarter-final against Bath at the same venue in April 2015.

See the full list of referee appointments for Rounds 3 and 4 below.

Tickets for Leinster’s Champions Cup match against Northampton are available now from Ticketmaster.