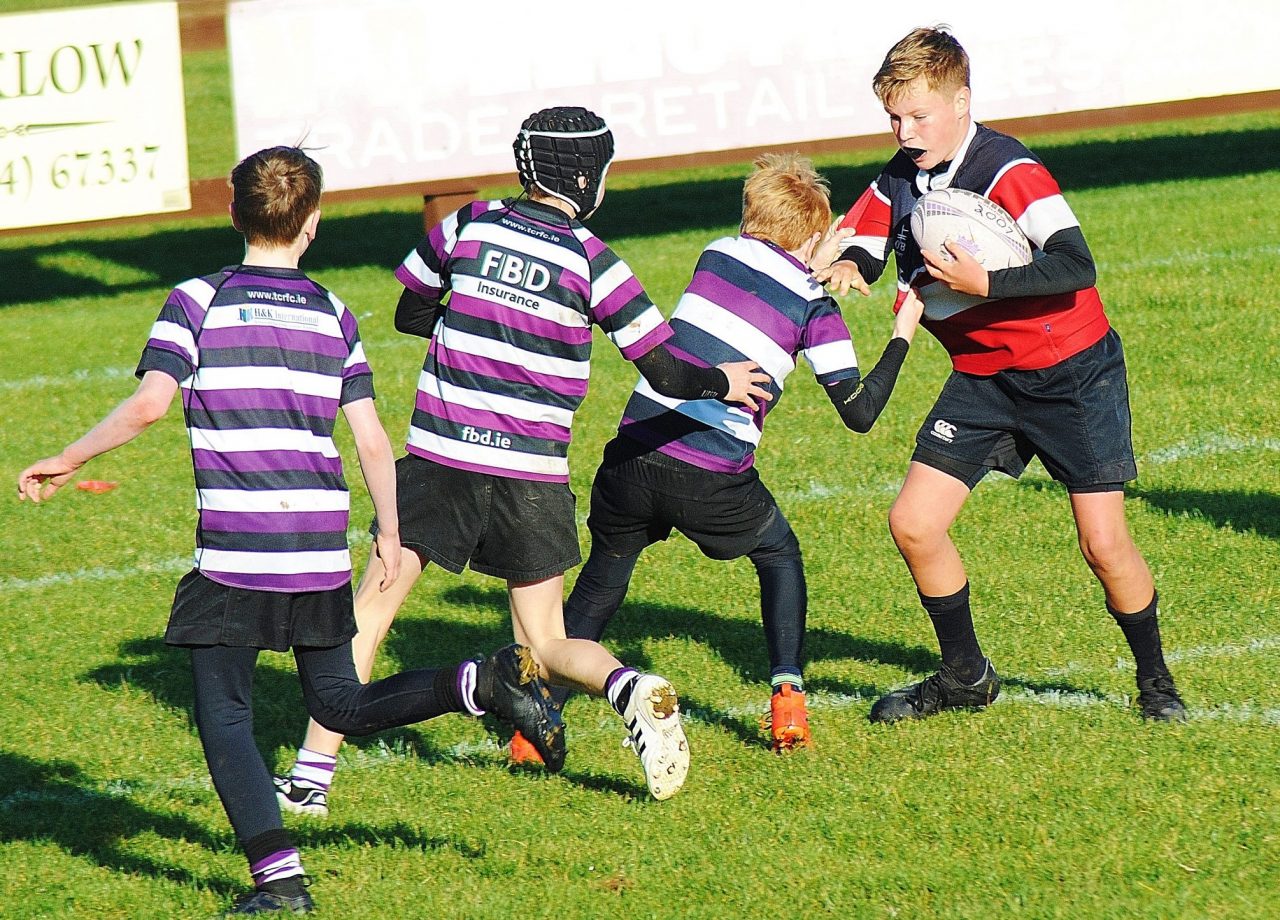 Wicklow RFC’s Minis had another busy weekend with a number of their squads playing in fixtures both home and away.

On Sunday morning the Under-9s travelled to St Brigid’s Park in Cabinteely while the Under-11s proceeded further north to take on Clontarf. Meanwhile, the Under-12s welcomed Terenure to their home ground, Ashtown Lane, and the Under-12 girls took part in a blitz in Greystones on Saturday.

In St Brigid’s Park the Under-9s took on teams from St Brigid’s, Stillorgan and Wanderers RFC. Wicklow fielded two teams who each had three matches against their Dublin counterparts.

Inspired by Ireland’s display against the All Blacks the day before, the Wicklow lads put on their best performance of the season with brilliant tackling the key to the day.

The Dublin teams moved the ball really well giving the large attendance plenty to cheer about. Arrangements are in place for a return fixture in Wicklow in the new year. 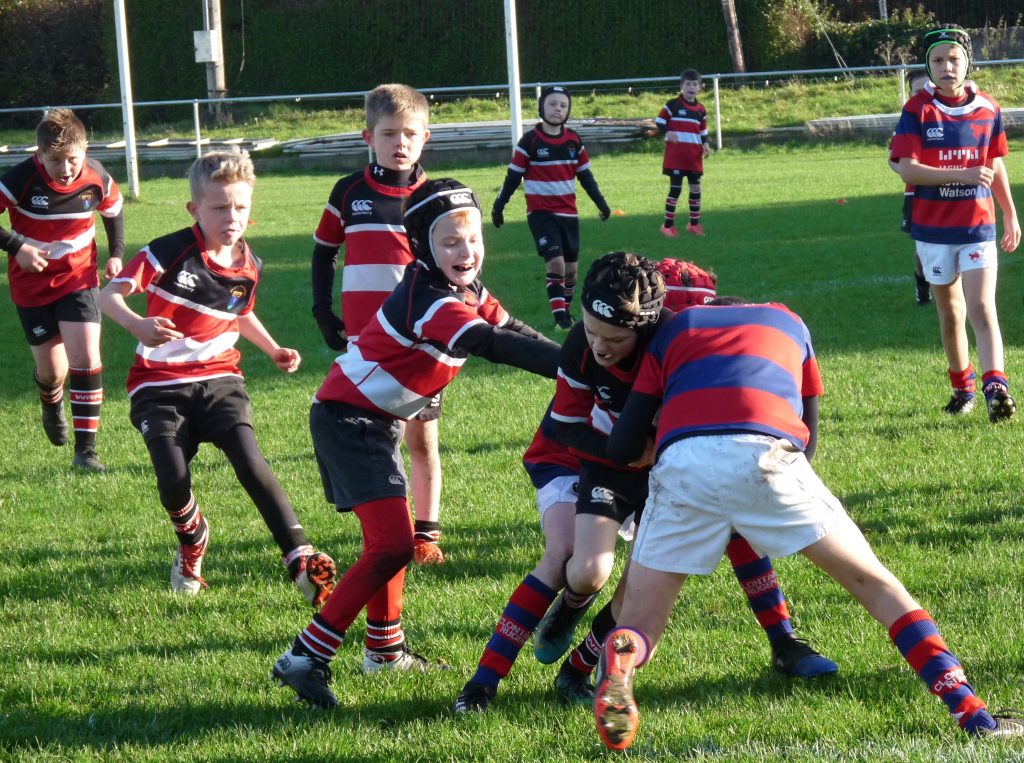 Wicklow’s Under-11s travelled to Clontarf for an early morning fixture on Sunday. Two teams took to the field and, despite several absences from the squad, the Wicklow lads acquitted themselves excellently.

The boys were in top form and really took the game to their opponents, rucking and tackling with enormous passion. It was a great morning for heads-up rugby with the lads seizing every opportunity presented to them. 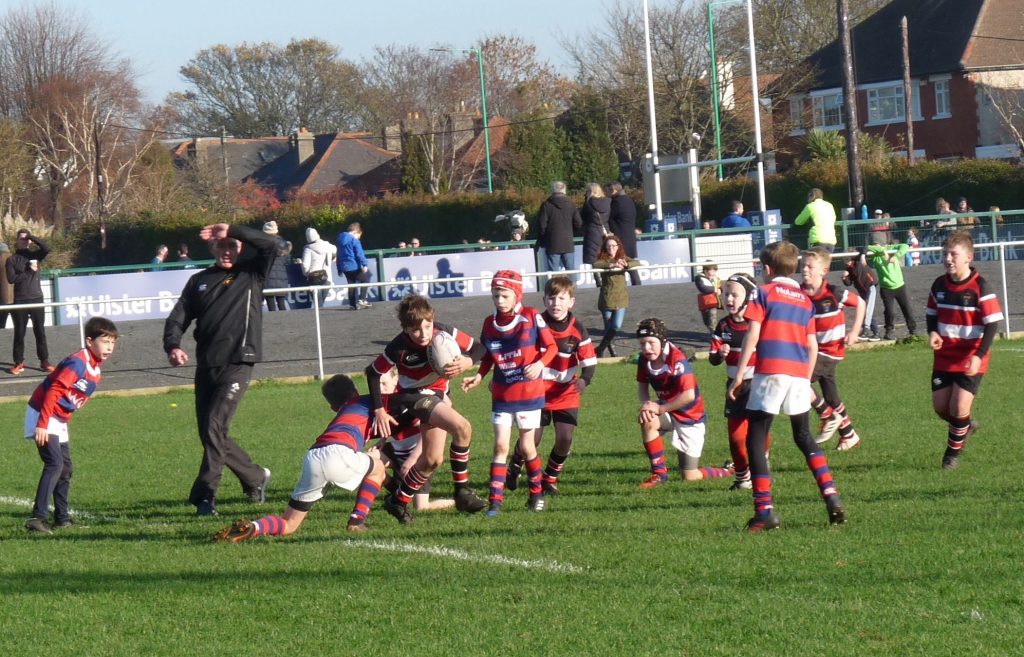 The Wicklow teams defended resolutely and made more and more inroads as the morning wore on. After some great forward exchanges, moving the ball wide soon reaped dividends. The games were all played in good spirits and the lads look forward to the return fixture in the new year.