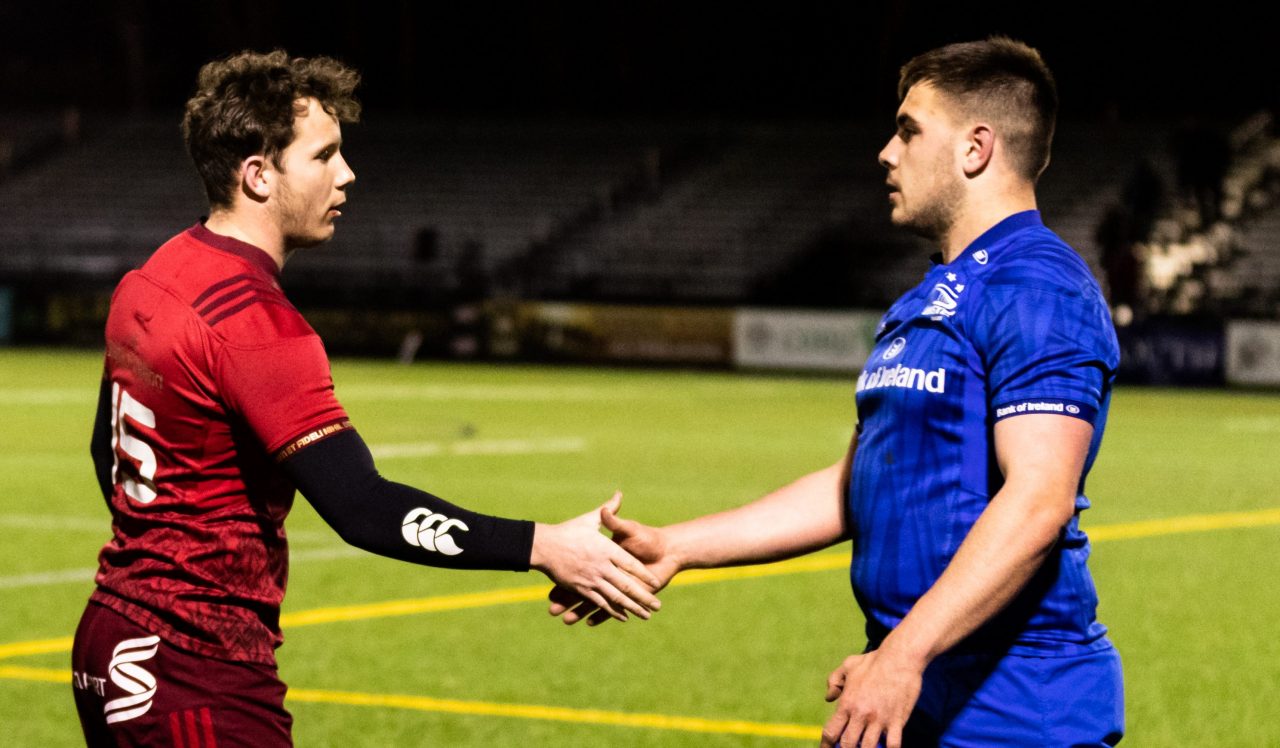 A six-try first-half performance set Leinster Rugby ‘A’ on their way to a 53-49 overnight win against Munster ‘A’ in their opening game of the Cara Cup development competition in Massachusetts.

The eager crowd at the Union Point Sports Complex in Weymouth were treated to a 15-try thriller, as Munster ‘A’ launched a frenetic fight-back during the closing 40 minutes. Ireland U-20 international James McCarthy grabbed a brace during their best spell, but Academy backs O’Brien and O’Sullivan crossed in the 55th and 69th minutes to put Leinster ‘A’ out of reach. 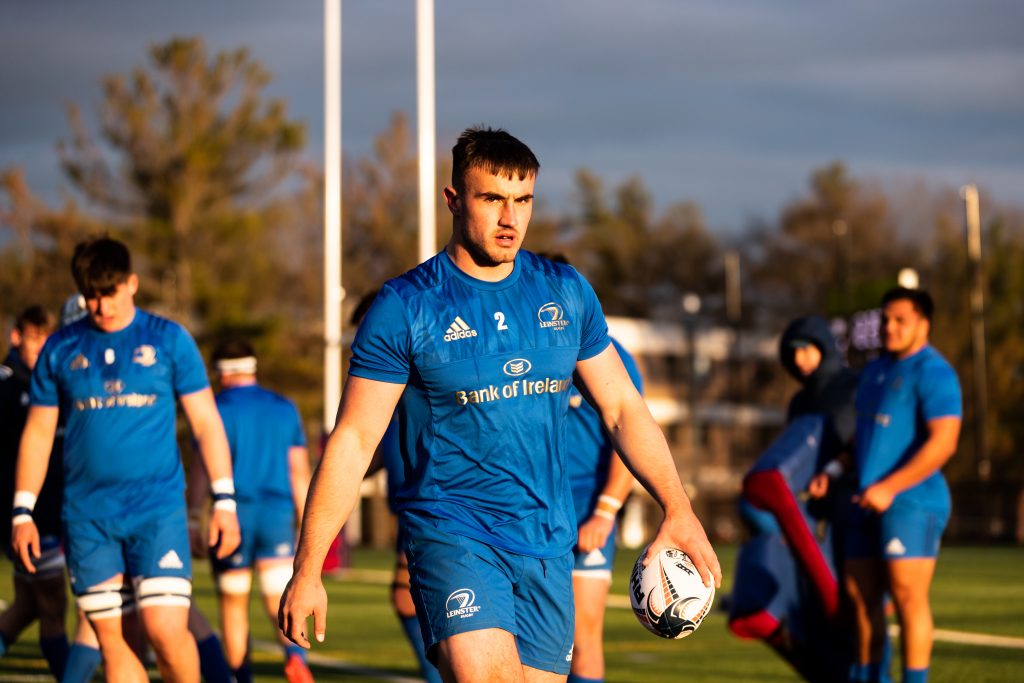 The Simon Broughton and Trevor Hogan-coached Leinster ‘A’ side were quickest out of the blocks, as the senior-capped O’Brien broke the defensive line inside the opening minutes and Dublin University clubman Russell applied the finishing touches to the pacy attack.

The latter’s Ireland U-20 team-mate Sean French was called offside in his efforts to hit back with an intercept effort, allowing opposition number 10 Kelly to make it 8-0 with the penalty goal.

Just as Munster ‘A’ pressed in the 12th minute, O’Brien picked off Ben Healy’s pass in midfield and showed his Sevens pace on a 65-metre run-in to the line. The gap was closed to 15-7 just a few minutes later, the Munstermen getting into try-scoring range from a high-tackle penalty and French carried well and offloaded out of a tackle for his centre partner Alan Tynan to crash over to the left of the posts. 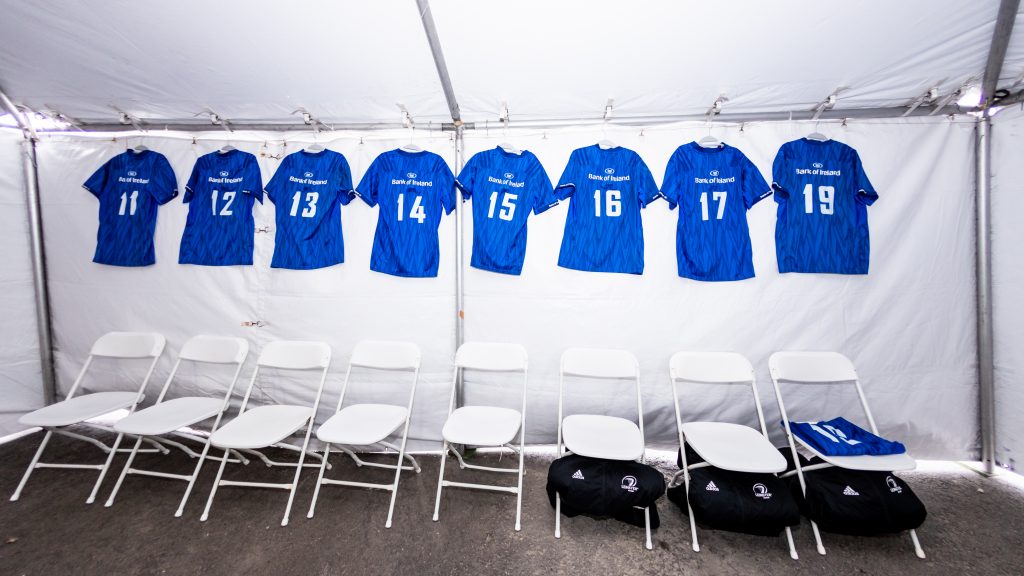 Hooker Kelleher replied for the Celtic Cup champions in the 21st minute, powering over from a pick-and-go, and O’Sullivan’s well-taken score just a couple of minutes later was converted by Kelly for 27-7.

This well-contested interprovincial derby continued to ebb and flow, with a bout of pressure from the Munster ‘A’ pack earning their young tighthead Keynan Knox a converted try. However, Leinster ‘A’ finished the first half strongly with two more tries as their Peter Malone and Greig Oliver-coached opponents fell 27 points behind.

Kelleher doubled his contribution as he expertly trailed a break from the Munster ‘A’ 10-metre line and plunged over to the left of the posts, before classy centre O’Brien joined him on two tries. An early sin-binning for Dublin University’s Dan Sheehan on the restart gave the Reds the early initiative and they duly reduced the arrears to 41-28. 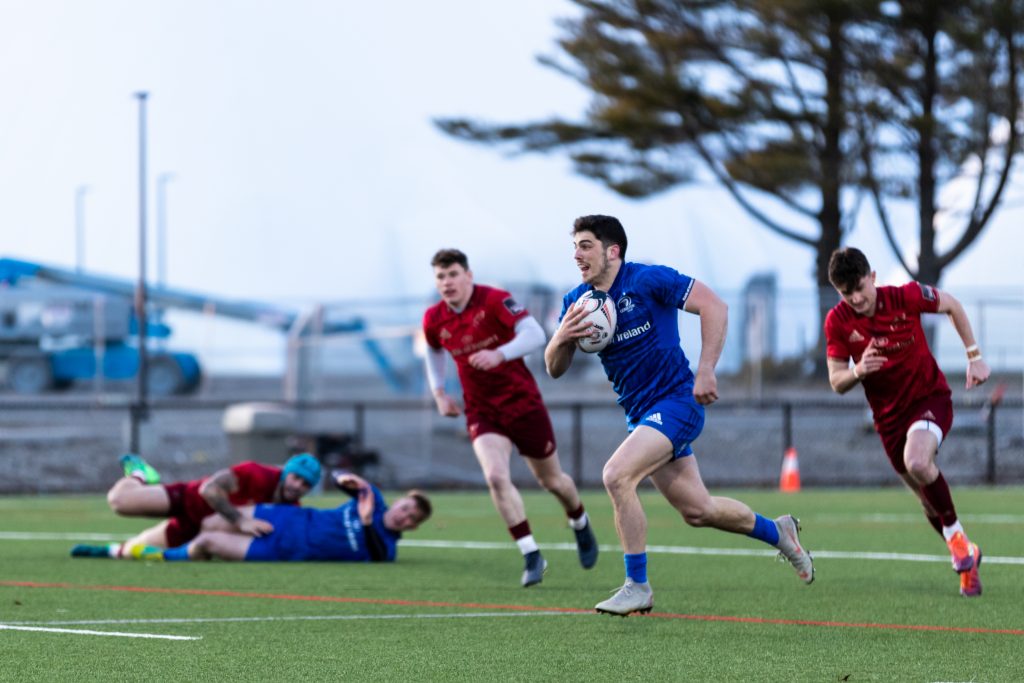 Winger McCarthy twice finished crisply out wide, his first score coming from a clever Healy offload, but Leinster ‘A’ sandwiched a Jack Stafford score with their final two tries from hat-trick hero O’Brien and O’Sullivan, an IQ Rugby recruit who is in his first year with the Leinster Academy.

Attacking up close to the Munster ‘A’ posts with just over 10 minutes remaining, Vakh Abdaladze, Ryan Baird, Ruadhan Byron and replacement Giuseppe Coyne all carried strongly off Paddy Patterson’s quick passes, and then UCD’s James Tarrant linked well with Gavin Mullin to send O’Sullivan diving over in the right corner. Two late tries from Billy Scannell and Duncan Williams made it a four-point game right at the death.

Buoyed by their Interpro victory, Leinster ‘A’ will aim to make it two wins out of two from their Boston trip when they close out the Cara Cup against home side New England Free Jacks at Harvard’s Mignone Field this Sunday (kick-off 5pm local time/10pm Irish time). 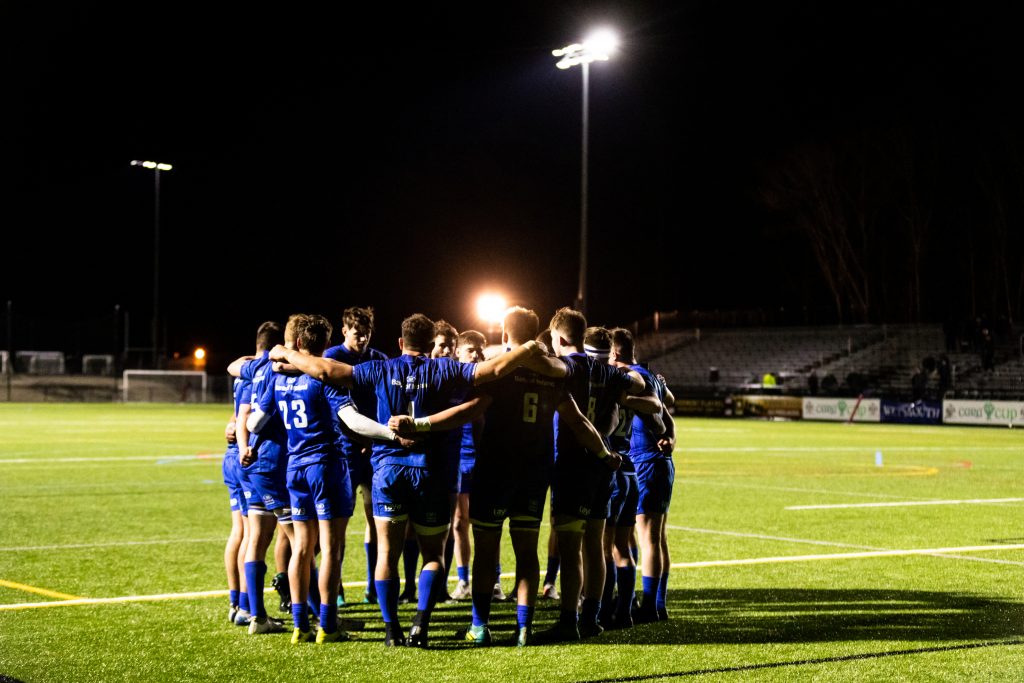