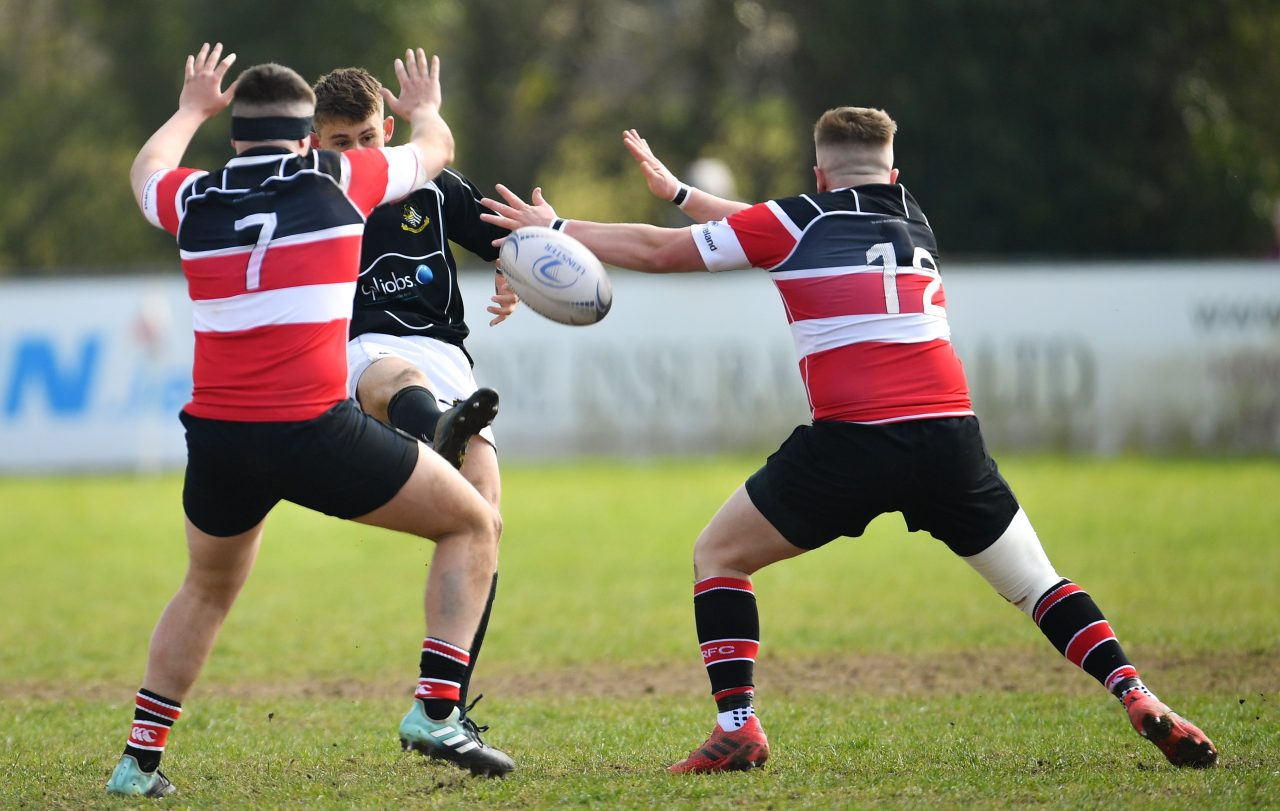 Wicklow RFC are back into the Bank of Ireland Provincial Towns Cup final after they got the better of Longford in a keenly contested affair in Naas on Sunday.

With Enniscorthy lying in wait, the pairing for the final showcase on April 28th will pit first against second in the Leinster League Division 1A in one of the most eagerly awaited finals in years. The 2016 champions against the reigning champions has all the ingredients for a classic in Navan in three weeks’ time.

Wicklow may have had 13 points to spare over Longford on Sunday but the midlands club put in a good shift and made sure that the eventual winners didn’t have it all their own way.

Longford had plenty of time with the ball and had chances but were not as clinical as their opponents.

Wicklow had the aid of the breeze in the opening half but it still took 22 minutes for the first score to arrive when Niall Earls landed a drop goal.

Longford held firm despite being under a lot of pressure and having weathered the storm, they got some territory of their own but it passed with no reward.

Ben Porter crossed the line while they had a man advantage due to a yellow card. The conversion was missed but Wicklow went in leading 8-0 at half time.

Niall Earls popped over a penalty just four minutes after the restart to make it 11-0 while Longford had to wait until the 52nd minute for their first and only score of the game with Ryan McHugh knocking a penalty between the posts.

Wicklow then had a man sent to the sin bin and Longford threw caution to the wind. They looked like getting in for a try but Daire O’Brien was hauled down just short of the line.

This new-found commitment to attack allowed space for a counter winger Adam Cullen’s break led to Wicklow’s second try which all but sealed victory.

That’s how it finished and on the balance of play, Wicklow fully deserved their win while Longford showed once again, that they are well able to mix it with the best of them.