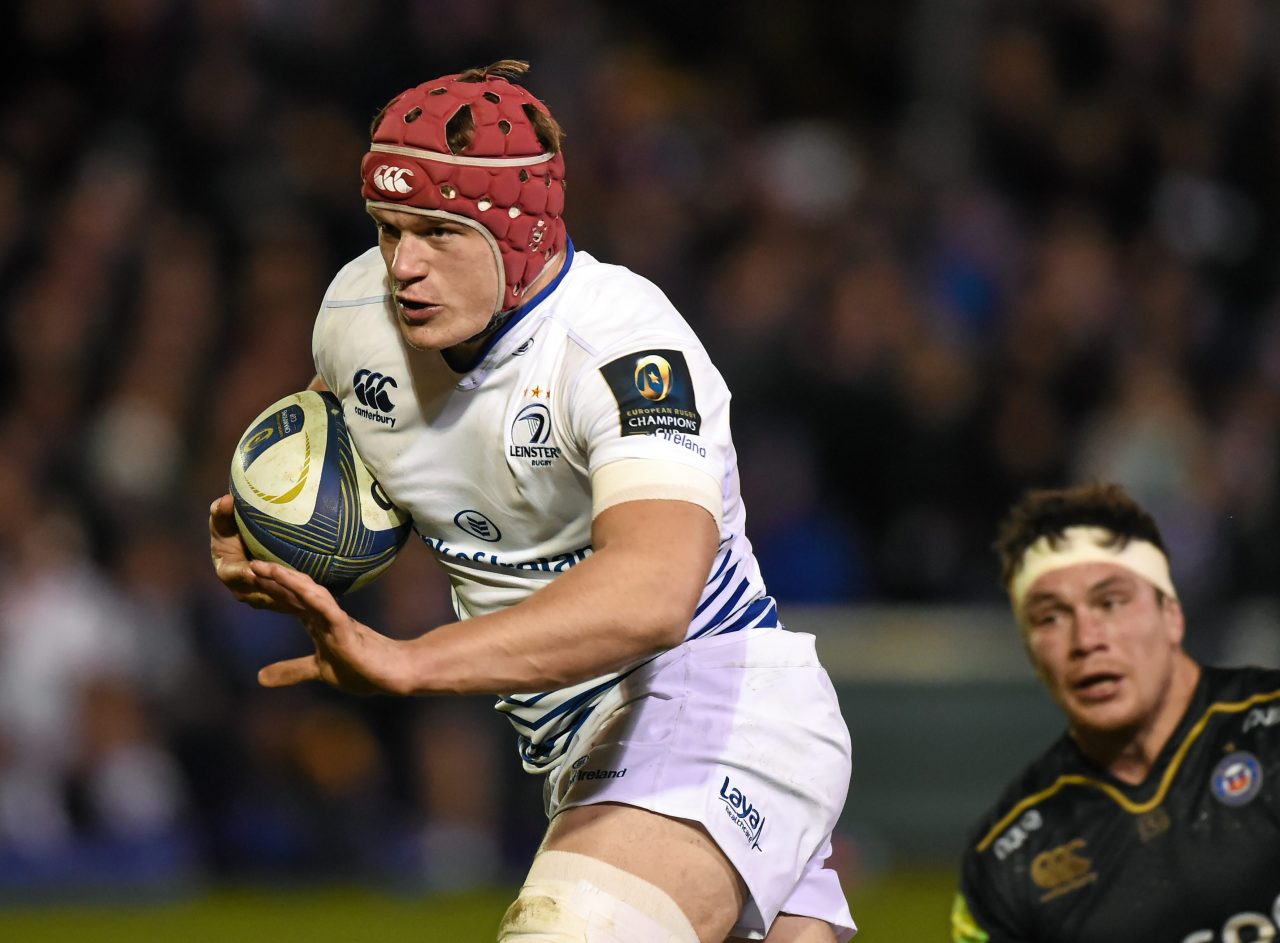 European debutant Josh van der Flier came off the bench to score a levelling try for Leinster, but George Ford’s late penalty guided Bath to a hard-earned 19-16 win over Leo Cullen’s men at the Recreation Ground…

Jonathan Sexton's eighth-minute penalty was cancelled out by a penalty and drop goal from his opposite number Ford as the English club, who had more of the attacking pressure in the first half, came off at the break leading 6-3.

Ford and Sexton then swapped penalties and a third successful strike from the latter had Leinster level at 9-all, but Bath's edge in the scrum earned them a penalty try in the 61st minute.

The visitors showed their mettle, springing replacement flanker Josh van der Flier through a gap to score a 69th-minute converted try. Sexton dropped a difficult 56-metre penalty short as Leinster attemped to seize the lead, however Ford had the final say as he bisected the posts to ensure a winning start to European action for his side.

Bath were first to threaten in front of a record 13,480-strong crowd, Semesa Rokodugini and Kyle Eastmond both embarking on early breaks, but Leo Cullen's charges defended well and Sexton opened the scoring with a central penalty from long range.

A couple of well-timed tackles from Devin Toner halted Bath's progress in and around the Leinster 22, but a scrum penalty saw Ford level matters on the quarter hour.

Bath drew momentum from another scrum penalty, coupled with a fine touchfinder from Ford, and following ground-gaining runs from Dave Attwood and man-of-the-match Nick Auterac, Ford right-footed a drop goal for a 6-3 advantage.

Although Leinster enjoyed a better share of territory – and made improvements in the scrum – Bath continued to carry the greater attacking threat and their captain Stuart Hooper had a try ruled out as the ball had gone forward from Matt Banahan.

Building from a scrum penalty, Leinster worked a lovely lineout move as Hayden Triggs, making his first European start, combined with Sean Cronin who charged down the right touchline on a 20-metre burst. Rhys Ruddock and Ben Te'o added further weight to the province's most promising attack, however Bath scrambled well, particularly Banahan, and forced a relieving penalty.

Ford sparked the best out of the Bath attack on the resumption and with their scrum getting on top once more, the England international hammered a 44-metre penalty through the posts for a 9-3 scoreline.

Having leaked the previous penalty, Mike Ross got over a ruck ball, following a probing Luke Fitzgerald kick, to win a penalty decision and Sexton smacked over the three points from the left wing.

Replacement tighthead Martin Moore made an immediate impact with a strong carry and despite losing Triggs to an ankle injury, the Leinster pack got on the front foot from two lineouts won by the newly-introduced Dominic Ryan and Jamie Heaslip. Sexton had the men in white level by the 55th minute.

Backing their forwards, Bath then went for touch from a kickable penalty and the decision eventually paid dividends, further pressure at scrum time – five metres out – yielding a penalty try which Ford converted.

Leinster's bench quickly took up the baton, Luke McGrath lifting the tempo from scrum half and hooker James Tracy driving through into the Bath 22. The province played through a penalty advantage and McGrath expertly held the Bath defence with an inviting pass that saw van der Flier crash through and over to the left of the posts.

Sexton squared things up with the conversion from close range. In the 73rd minute, he had the accuracy but not the distance as he watched his penalty effort from just inside the Leinster half fall short of the target.

There were a few more twists in a gripping climax, the Bath forwards eeking out another scrum penalty on the right wing with Ford coolly converting the kick to move the hosts back in front.

There was still time for Leinster to counter from deep, with Bath replacement Alafoti Faosiliva seeing yellow for a high tackle on Dave Kearney. Sexton kicked the province back into Bath territory, but Tracy's lineout throw was stolen and Bath kept a tight hold of possession to see out their three-point win. 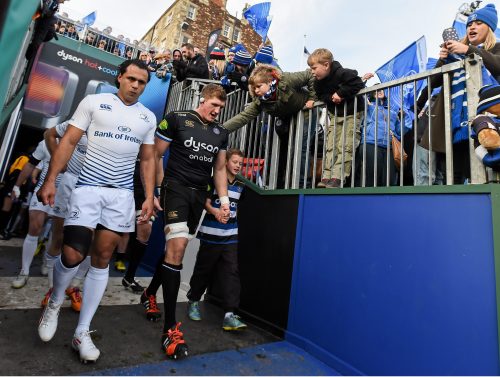 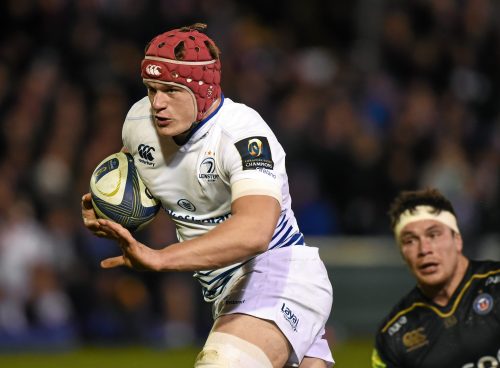 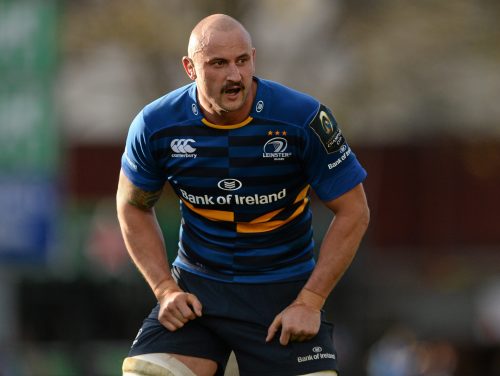 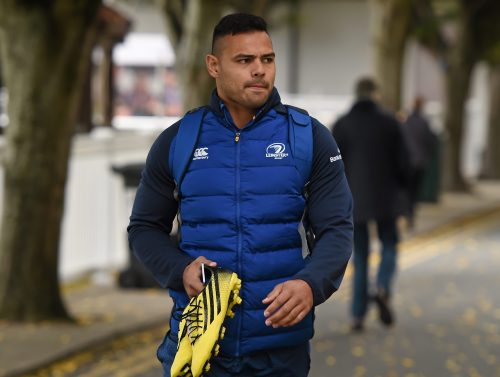 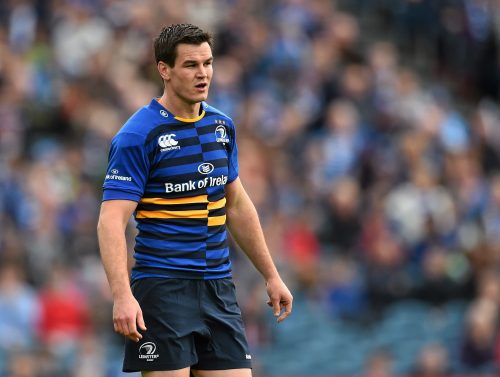 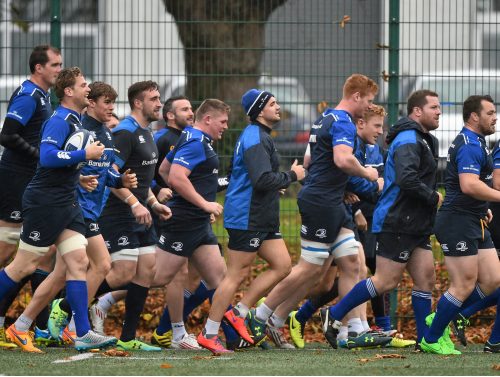