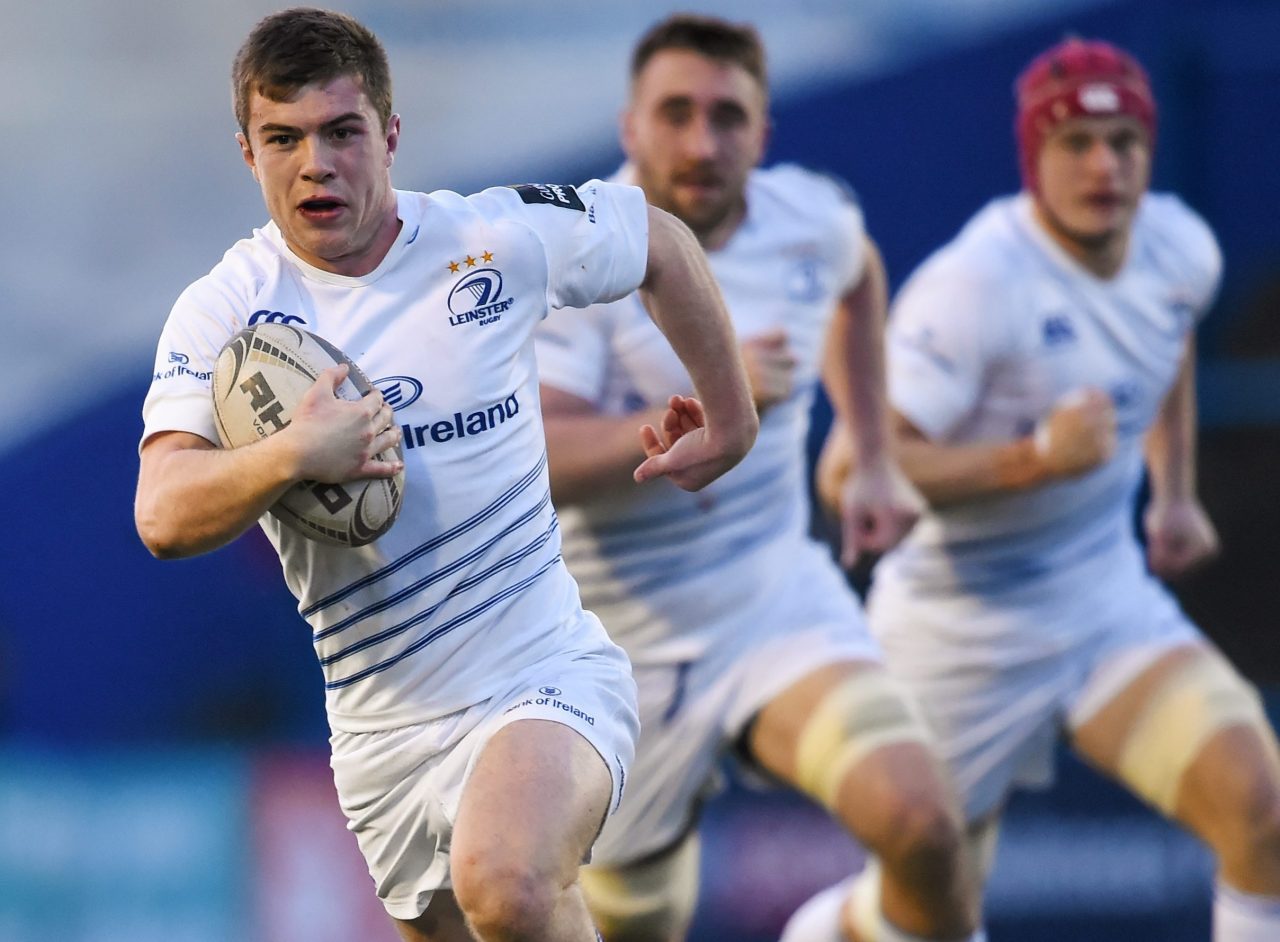 Leinster secured only their second away victory in this season’s GUINNESS PRO12, bagging a bonus point as they defeated 14-man Cardiff Blues in a hard-fought encounter at BT Sport Cardiff Arms Park…

Noel Reid's excellent try, right on the one-minute mark, gave the early lead to Leinster who were playing into a stiff wind. Two Gareth Anscombe penalties then got Cardiff off the mark before he converted Manoa Vosawai's 28th-minute try.

Cardiff held onto their 13-5 lead for half-time despite having Jarrad Hoeata sent-off for a high and dangerous tackle on Leinster's stand-in captain Rob Kearney. That red card proved to be the defining moment of this end-to-end tussle.

The overworked Blues put in a very brave effort, but Jimmy Gopperth touched down while Vosawai was in the sin-bin and Leinster picked off two more tries as scrum half Luke McGrath and replacement prop Tadhg Furlong crossed after 62 and 75 minutes respectively.

The result keeps Matt O'Connor's men right in the hunt for a PRO12 play-off spot and gives them some winning form to take into two crucial weeks in the European Champions Cup.

In the opening minute Gopperth ghosted through from a ruck just inside the Leinster half, brilliantly drawing Joaquin Tuculet in and his reverse pass put Reid away on a diagonal run to the right of the posts.

The conversion was missed by Gopperth and while Cardiff's handling let them down in their attempts to respond, a couple of knock-ons spoiled some very good approach work from the Leinster half-backs.

A high tackle by Kane Douglas on Cory Allen was punished with three points from Anscombe's boot, and the Blues out-half added a second successful place-kick after his forwards won a breakdown decision.

Leinster were looking the better side in attack, profiting from McGrath and Gopperth's slick distribution, however a series of handling errors prevented them from getting into scoring range.

Replacement Vosawai burst off the back of a scrum to spark a promising set of phases from Cardiff which had them right up close to the Leinster line, only for a knock-on to ruin the attack.

But the Welsh region maintained their presence in the 22, winning a penalty which Anscombe sent to the corner. Leinster defended the initial drive but the Blues built enough momentum for Vosawai to muscle over from a metre out. Anscombe converted for a 13-5 scoreline.

Gopperth sent a central penalty to the left and wide and although Blues lock Hoeata was dismissed for catching Rob Kearney around the neck, some determined defending – typified by Josh Navidi's work at the breakdown – kept Leinster out.

Anscombe was short with a monster 61-metre penalty before the interval, and the Blues' execution let them down during their strong start to the second period. Nine minutes in, they were reduced to 13 men as Vosawai was ruled to have led with the knee when attempting to clear out a ruck.

Leinster simply had to take advantage of their two-man advantage and their patience was tested when a terrific Sean Cronin break from a deft McGrath pass, coupled with a Ben Te'o busy in the 22, failed to garner another points.

Reid was denied by Allen's try-saving tackle in the corner, but Leinster kept pressing and were finally rewarded in the 55th minute when Gopperth nipped in between two forwards, cutting in from the left to score a well-taken converted try. Credit to hooker Cronin who ripped the ball free from man-of-the-match Navidi in the build-up.

The Blues, now just 13-12 ahead, blundered when losing possession at two close-in lineouts. The red card became more influential in the final quarter as the hosts began to tire and Leinster were full of running.

Following McGrath's initial break, Jack Conan was held up short but the number 8 presented the ball swiftly for the young Leinster scrum half to pick up and squeeze over in the left corner between two Cardiff defenders. The grounding was confirmed by TMO Tim Hayes, before Gopperth missed the conversion.

Cardiff were far from out of it, though, and industrious back rowers Navidi and Vosawai inspired a fast-paced attack from the Blues. Conan was pinged for not rolling away, and Leinster had to defend manfully with Alex Cuthbert also threatening on an eye-catching burst along the right touchline.

Fergus McFadden and Dave Kearney initiated a dangerous break down the left and Furlong proved unstoppable from five metres out, shrugging off a first-up tackle and stretching over past two more defenders. 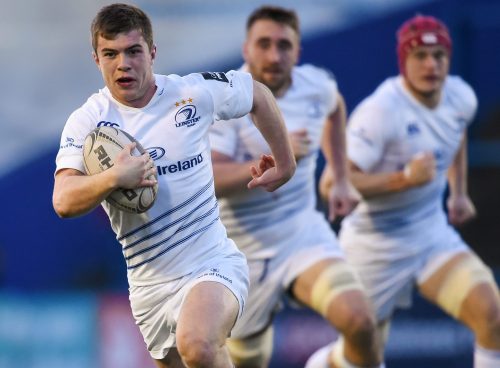