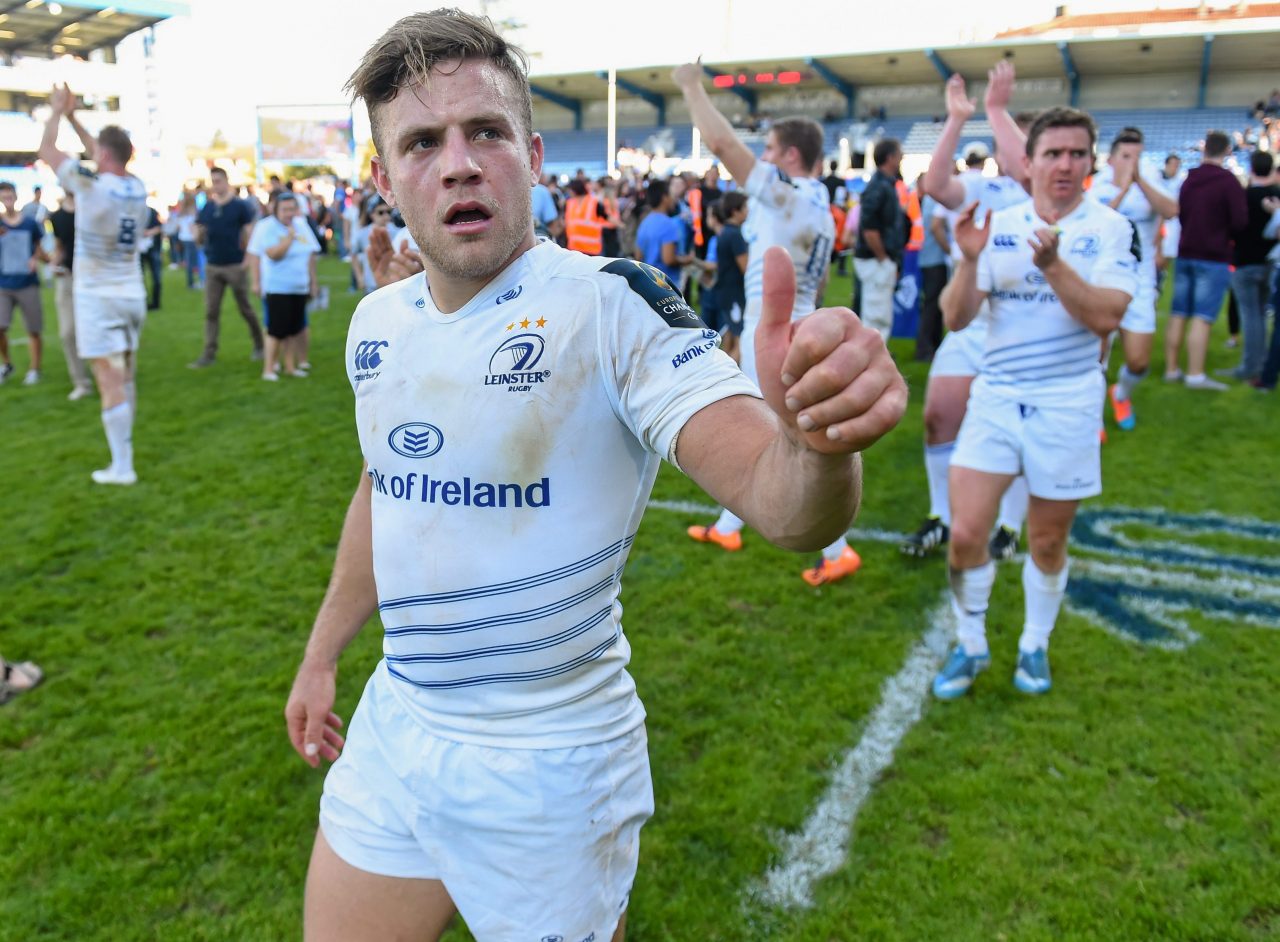 Matt O'Connor's men prevailed at Stade Pierre-Antoine, showing composure and dogged determination to see off a valiant Castres side with Ian Madigan kicking the clinching scores in the 77th and 80th minutes.

Saimone Taumoepeau’s fifth-minute try was cancelled out by three Madigan penalties from far out as Leinster, who wore all-white, moved 9-7 ahead for half-time.

However, Castres were handed some easy points as Leinster's discipline slipped in the third quarter and Geoffrey Palis fired over three successful kicks.

The hard graft of the forwards was matched by Madigan's coolness under pressure as, despite missing two earlier efforts, he knocked over four assured penalties in the closing 17 minutes to give his centre partner Gordon D'Arcy a win on his 100th European Cup appearance.

Speaking afterwards, Jamie Heaslip said: ‘We have a lot to work on, but we are happy to be two from two after two rounds. We're delighted to come to Castres and get the win and go home with four points in the bag. We didn't exploit the game.

‘We got momentum at times but mistakes killed us and we didn't help ourselves by turning over the ball too much.

‘In the first 15 minutes we compounded a lot of errors to let them back into the game and get some easy penalties. But there was a lot of grit there and that's a very happy, if tired, changing room.

‘It just shows that when we need to go to that place of really pushing it and grinding it out, we can do it.’

Castres were first to threaten in sunny conditions, Palis gathering a Remi Tales cross-field kick and winning a lineout from which the home pack mauled their way over for the day's only try.

A well-executed drive saw prop Taumoepeau emerge with the ball after crashing over in the right corner. Full-back Palis converted for a 7-0 lead.

Leinster sprung forward in response, Heaslip and Sean Cronin carrying strongly into Castres' 22 with the fit-again Luke Fitzgerald also getting his hands on the ball.

Disciplined defending from the hosts led to a relieving turnover, but Leinster built from a long range penalty and Castres were soon pinged again with Madigan landing the resulting kick.

Leinster controlled territory as Fitzgerald found a good touch on the left and followed up with a textbook aerial take soon after. A meaty 47-metre penalty from Madigan made it a one-point game in the 26th minute.

Zane Kircher, playing at full-back, increased his influence with a quality kick towards the right corner as Castres, whose tackling was first rate, were forced back into their 22.

Kane Douglas' powerful midfield hit on Rodrigo Capo Ortega dislodged possession – one of a number of crunching challenges that led to knock-ons during a high tempo and physical first half.

Madigan kicked crisply off the tee to edge Leinster in front two minutes before the break, but he missed a 43-metre opportunity in injury-time after Mathieu Babillot deliberately collapsed a maul.

Palis replied for the French side early in the second half, rewarding a strong scrum. Leinster threatened straight from the restart with Cronin and Heaslip punching holes in a Castres defence that had to make 58 tackles in the opening 40 minutes.

Madigan missed a kickable penalty on the near side, watching his effort bounce away off the left hand post, and Palis was wide with a long range attempt following another good scrum from his pack.

A rash attempt at a clear-out by Isaac Boss, which saw him take out his opposite number Cedric Garcia, gave Palis a chance to make amends and he did just that, leaving Leinster 13-9 behind.

The penalties were beginning to stack up against the province, a collapsed lineout leading to Palis’ third successful penalty of the afternoon.

Nevertheless, a well-timed scrum hit from Leinster won a much-needed penalty just past the hour mark, Madigan delivering the three points from distance once more.

Heaslip and Cronin were to the fore in terms of carrying at close quarters, getting Leinster over the gain-line to tee up Madigan’s fifth penalty and the game was really on a knife-edge at 16-15.

Into the final 10 minutes, Leinster showed their ability to win tight encounters on the road in Europe. A snappy break from Reddan got them on the move and Madigan put them ahead after Piula Faasalele’s high tackle on Heaslip.

The tiring Castres team leaked further metres when Reddan surged around the side of a ruck, Toner followed up with a solid carry and Madigan punished a ruck offence with a final three-pointer. His seven-penalty haul equalled Leinster's European record held by Mark McHugh (v Leicester Tigers, November 1999). 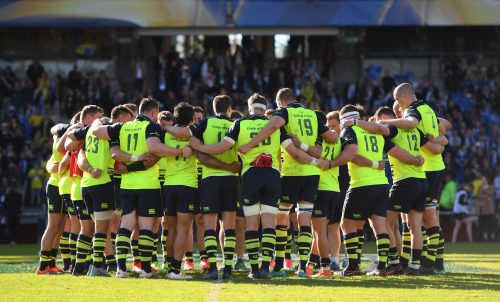 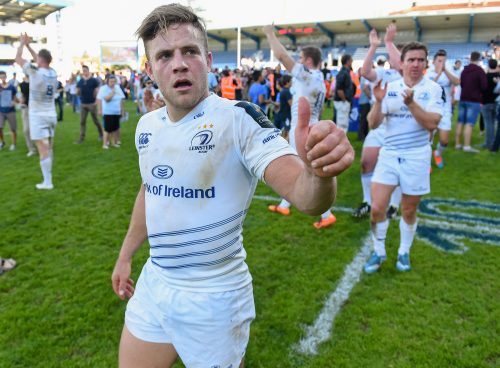