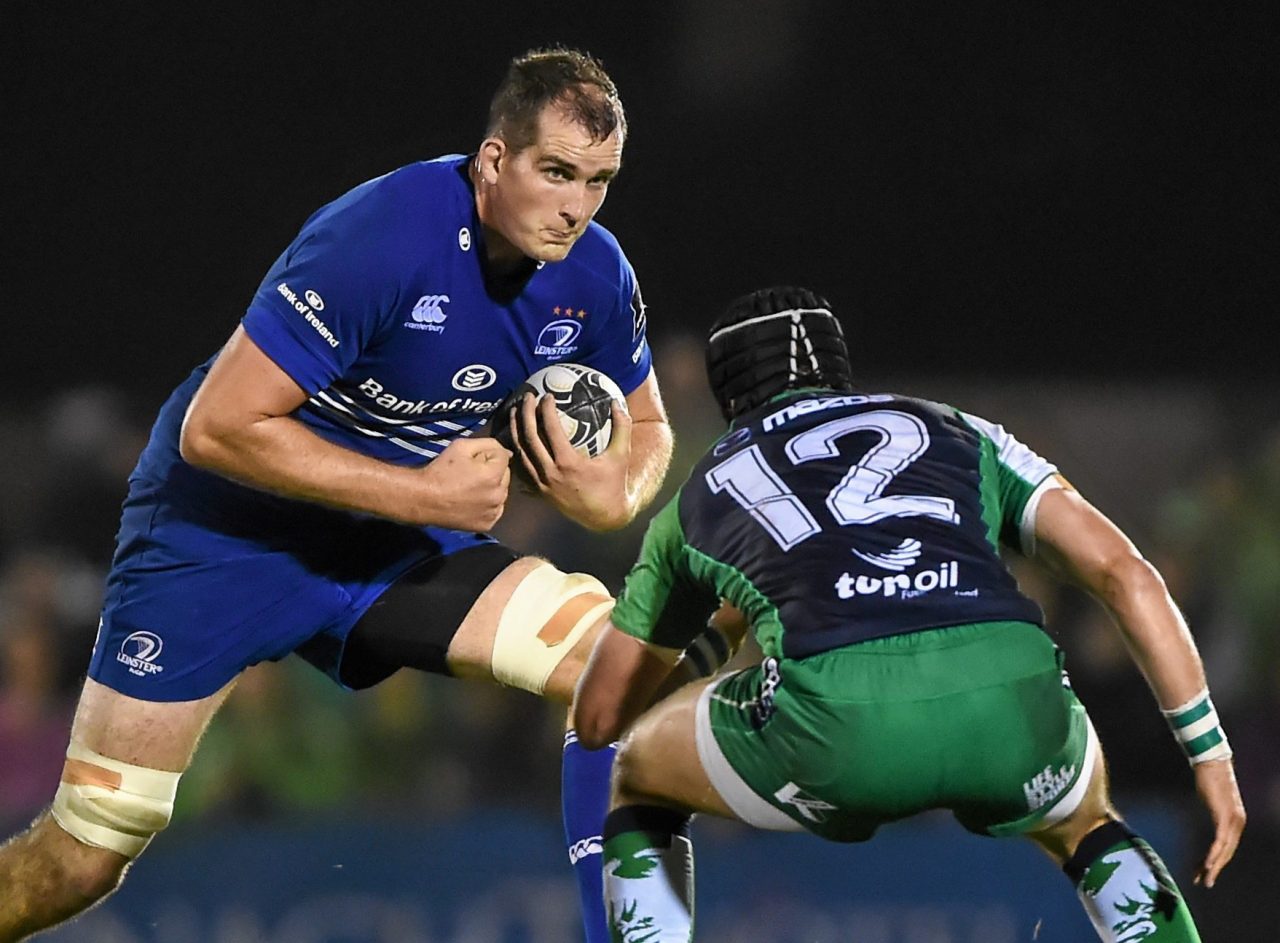 Matt O'Connor's men could not add to Ian Madigan's three first half penalties as Kieran Marmion's 54th-minute try proved to be the decisive score of an entertaining interprovincial clash.

Leinster led 9-3 after having a wind advantage in the first half at the Sportsground, but missed out on tries as Madigan had an effort ruled out for a forward pass and Devin Toner was held up over the line.

Scrum half Marmion scorched through for a seven-pointer which moved the westerners ahead for the first time and Leinster failed to respond during a defence-dominated final half hour.

Speaking afterwards, head coach Matt O'Connor said: "I thought we were very, very good in the first half, but we didn't take our chances. Connacht were good in the second half and scored from the one opportunity they had.

"We weren't clinical enough. We had two or three genuine try-scoring opportunities that we didn't take – that's 20 points, you take those and it's a different ball game. One was brought back by the TMO and the other two we weren't good enough.

"We lost by a point to a very, very good Connacht side. A full house out there, they were very motivated and they've been playing good rugby.

"We need to go back and look at ourselves and make sure that we're better than that next week."

The Blues started with Eoin Reddan at scrum half. He came in for late withdrawal Isaac Boss with Luke McGrath added to the replacements bench.

Leinster were keen to take advantage of the wind at their backs and in-form centre Madigan landed the second of two penalty attempts outside the 10-metre line.

Connacht captain John Muldoon then infringed at a ruck for his side's fifth penalty concession of the opening quarter hour, and Madigan split the posts for a 9-0 scoreline.

The home crowd finally had something to shout about when Marmion's one-handed flick set prop Nathan White free down the left wing. Matt Healy also tested the Leinster defence before a well-struck Carty penalty opened their account in the 21st minute.

The sin-binning of Muldoon, who was carded for side-entry at a ruck, allowed Leinster advance into try-scoring range and only a forward pass from Reddan prevented Madigan from running in the game's first try.

14-man Connacht stood up to the task though, their efforts typified by man-and-ball tackles by Niyi Adeolokun and Robbie Henshaw as the rain came down from the dark Galway sky.

Further defensive grit from the hosts kept their line intact, as Devin Toner was held up short after a brilliant Brendan Macken break from deep had set up a frantic 13 phases.

Connacht also won a late scrum penalty, five metres from their own whitewash, and Darragh Leader was narrowly wide with a monster penalty attempt on the resumption.

The second half remained scoreless until Marmion's well-taken score as he broke past Madigan from a ruck and stepped inside Rob Kearney to touch down to the left of the posts.

Carty converted to edge Connacht in front for the first time and Leinster failed to profit from the possession and territory that came their way, despite some strong running from the likes of Fergus McFadden, Kearney and replacement Cian Healy.

At a crucial stage, the visitors leaked possession at a close-in lineout maul and then Kearney was unable to control a Reddan chip through near the right corner.

Jimmy Gopperth ran out of space to try a drop goal late on and Connacht – with centre David McSharry standing out in defence – forced a final knock-on to end Leinster's six-match winning run in interprovincial derbies. 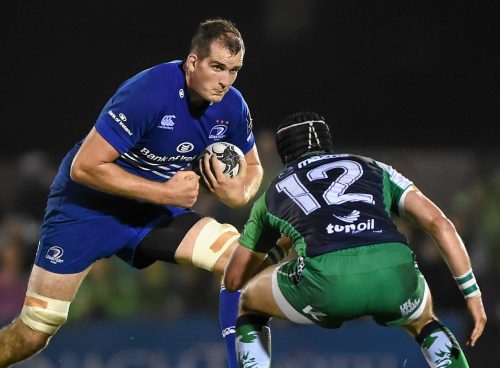