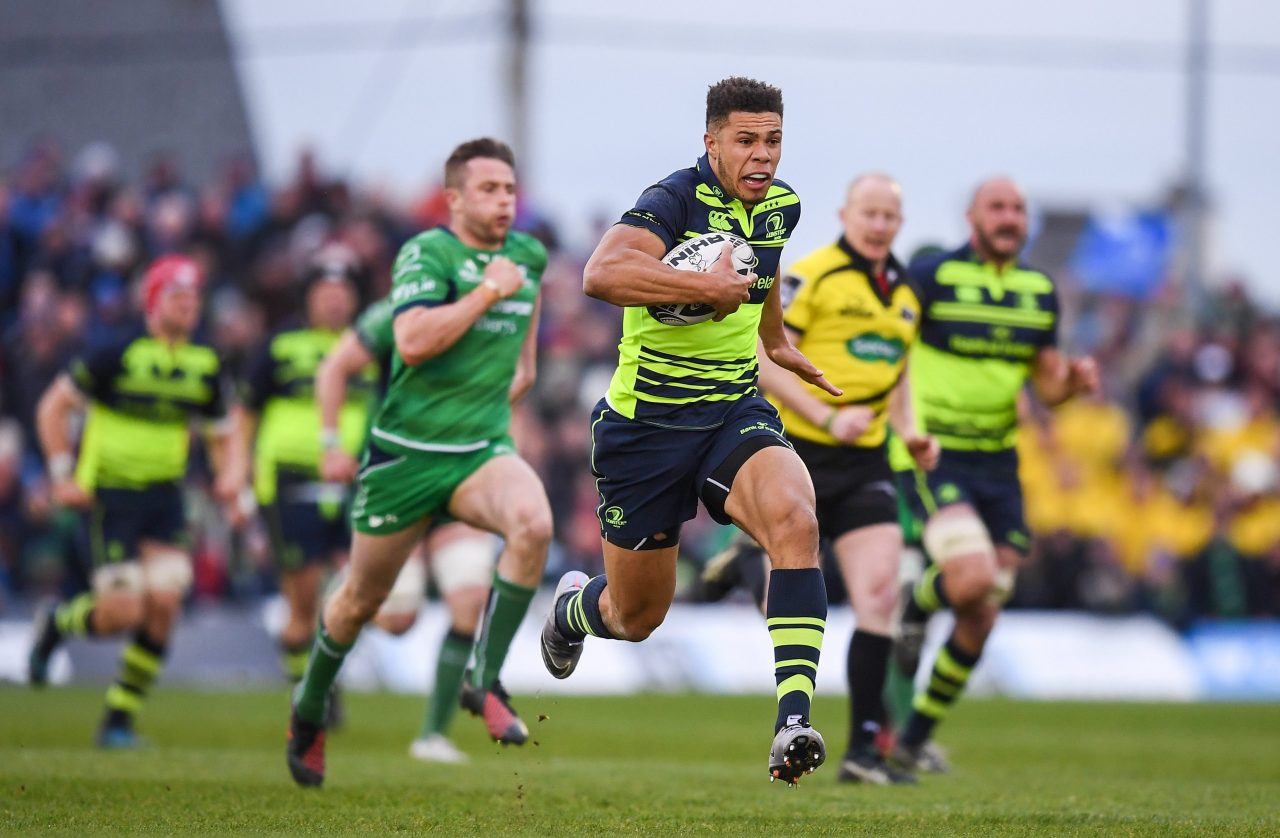 Craig Ronaldson’s fourth penalty of the night closed the gap for Connacht to 20-19 on the stroke of half-time, the hosts hanging in there despite leaking tries to Zane Kirchner, Adam Byrne and Rory O’Loughlin.

Dave Heffernan’s 49th-minute try, adding to Danie Poolman’s first half effort, had Pat Lam’s men ahead as they looked to crown their captain John Muldoon’s 300th appearance with a derby victory.

With next week’s Champions Cup semi-final against Clermont Auverge in mind, Leo Cullen rested a number of his Leinster regulars and it was the hosts who led initially thanks to a Ronaldson penalty.

Frustratingly for Muldoon and his team-mates, they gave away two tries inside the opening 10 minutes, full-back Kirchner grabbing the first in the right corner after linking with Ross and Adam Byrne. The latter claimed the second, gobbling up a loose Ronaldson pass to break clear from inside his own half.

A Denis Buckley-won penalty was turned into three points by Ronaldson for 12-6 and Connacht ended the first quarter with a typically swashbuckling try, the ever-threatening Tiernan O’Halloran causing trouble out wide before Jack Carty’s kick released winger Poolman to raid over from the opposite flank for a seven-pointer.

Byrne and Ronaldson swapped penalties as the fast-paced but error-strewn fare continued, Luke McGrath’s sniping break seeing him go close before Leinster used an overlap to send centre O’Loughlin over, six minutes before the break.

Ronaldson responded off the tee to leave just a point between the sides. Injuries robbed the game of wingers Niyi Adeolokun and Dave Kearney, but O’Halloran remained the chief threat when Connacht built momentum in the wide channels.

Time and again, the Clifden man injected the necessary pace into Connacht attacks, one such surge seeing him link with Kieran Marmion and although McGrath got back to deny his opposite number, the ball was swiftly transferred out to the left wing where hooker Heffernan was able to finish off.

Unfortunately for the eager home support, that proved to be Connacht’s final score. Leinster upped the ante, swarming over another loose pass as van der Flier pressed in the 22 before his back row colleague Ruddock rumbled over from close range to pocket the bonus point.

Byrne’s conversion made it 27-24 to Cullen’s side and Connacht redoubled their efforts, O’Halloran leading their charge before a Carty pass was plucked out of the air by a leaping Adam Byrne to foil a promising westerners move.

Connacht’s adventurous play, this time near halfway, resulted in a fifth Leinster try, prop Buckley’s attempted pass going to ground after he was tackled and replacement winger Daly hacked through and collected the bouncing ball to dot down. Number 10 Byrne completed the scoring with a conversion and a subsequent penalty. 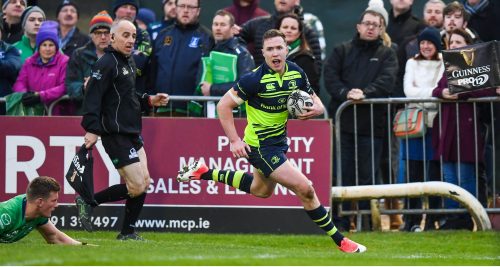 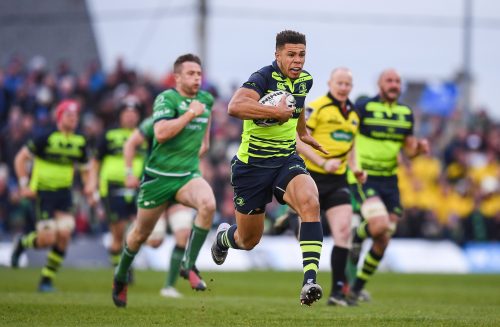 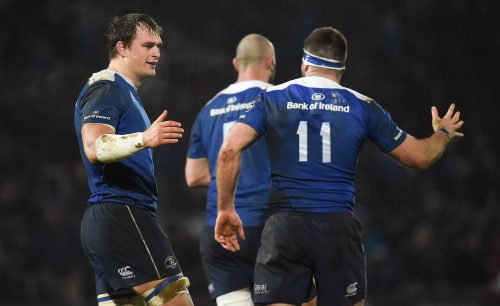 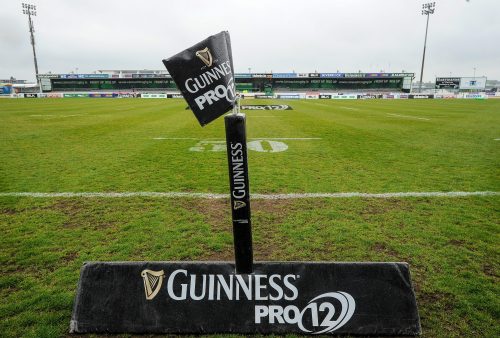 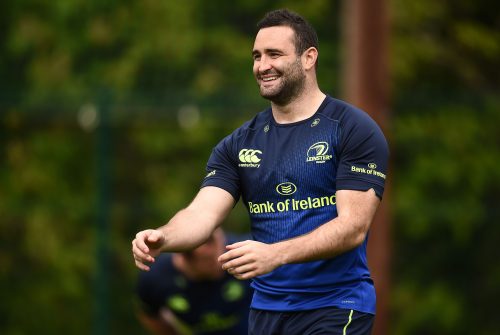 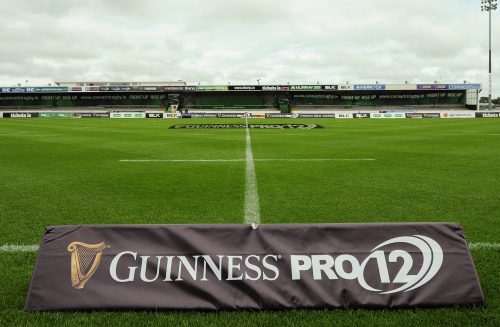