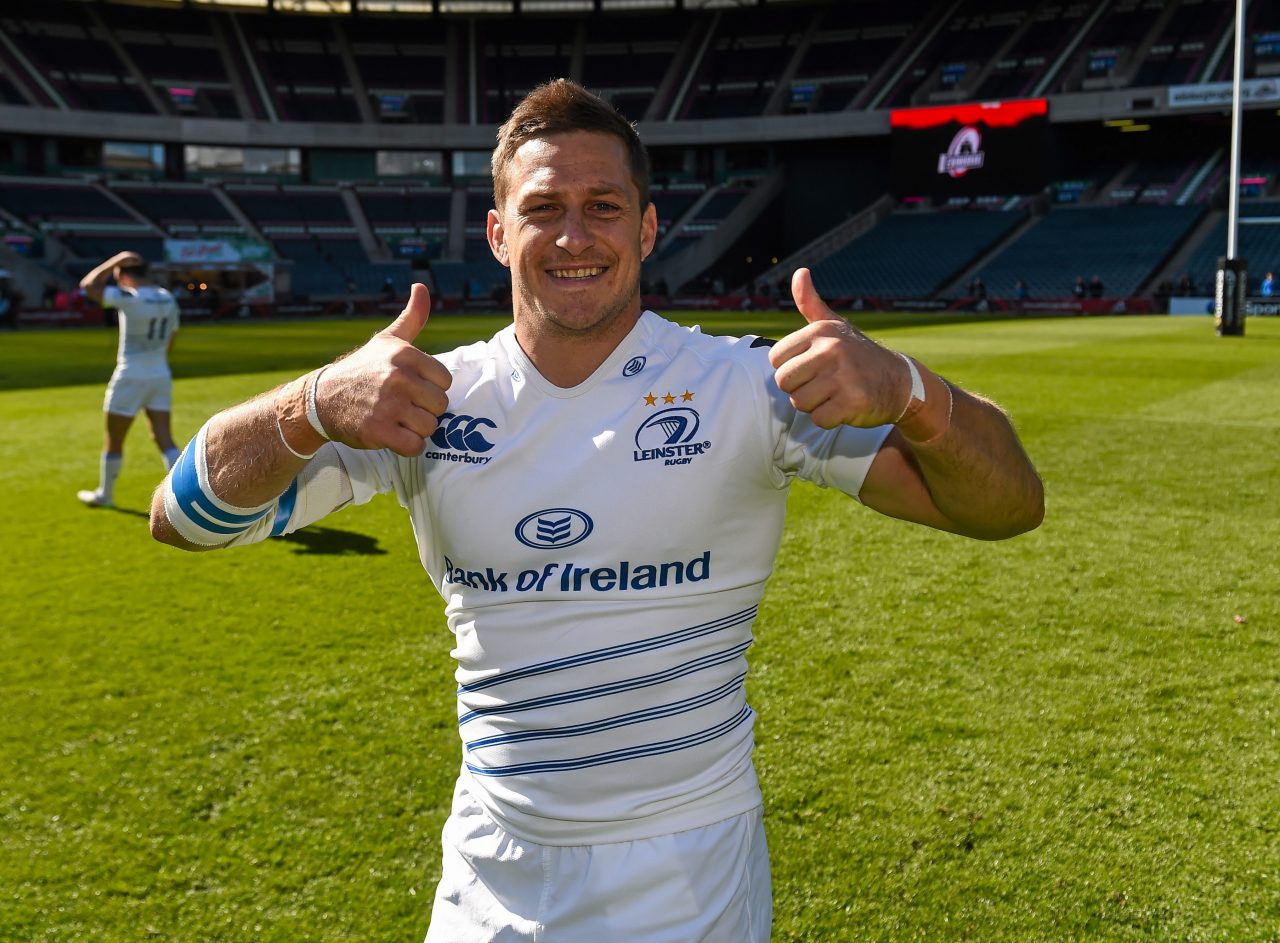 It took two converted tries in the final nine minutes from Jordi Murphy and Luke McGrath to see Leinster pick up their 11th win of a campaign where they finished fifth overall.

Matt O'Connor's men had lost their grip on a 17-10 interval lead at BT Murrayfield, as two Sam Hidalgo-Clyne penalties and a seven-pointer from Tim Visser moved Edinburgh 23-22 ahead with a quarter-of-an-hour remaining.

However, McGrath put Murphy over for a crucial 71st minute score and the replacement scrum half added a clinching fifth try, with the Wasps-bounded Jimmy Gopperth on for his final Leinster appearance and Lansdowne's Cian Kelleher winning his first cap off the bench.

The visitors had to cope with some early disruption up front as Mike McCarthy (head) and his replacement Tom Denton (arm) were both withdrawn injured. Scrum half Hidalgo-Clyne punished a seventh minute offside to make it 3-0 to Edinburgh.

Ian Madigan, continuing his impressive form with the boot, replied with a drop goal and Leinster were 10-3 to the good by the end of the first quarter. Centre Noel Reid marked his first PRO12 appearance since February with a try, a terrific individual finish after Sean O'Brien's deft pass had put him into space.

Madigan's conversion was followed by a Hidalgo-Clyne penalty miss and Leinster had Dave Kearney to thank for a try-saving tackle on Dougie Fife. But that good work was undone when a lineout steal led to flanker Hamish Watson touching down for the European Challenge Cup runners-up.

Although Hidalgo-Clyne's conversion brought Edinburgh level, Leinster hit back to lead by seven points at the break. Madigan and Dave Kearney combined in midfield to very good effect, the latter bursting clear from a reverse pass and he laid off for replacement Jack Conan to grab his third try of this season's PRO12.

The Scots opened the second period with a Hidalgo-Clyne penalty, punishing a Leinster scrum infringement, but it was the Leinster backs who again clicked into gear. The Kearney brothers did well with ball in hand before Madigan's long skip pass sent an unmarked Kirchner over for an unconverted score.

Edinburgh remained hot on Leinster's heels, though, as Visser scrambled over in the corner and Hidalgo-Clyne's reliable boot supplied the conversion and a subsequent penalty to nudge the hosts in front – 23-22.

A win for Edinburgh would have seen them through to the European Champions Cup play-off away to Gloucester, but Leinster did their provincial rivals Connacht a favour in that regard by producing a strong finish.

O'Connor's side showed they had too much firepower for the home team in the closing stages of this entertaining round 22 tussle, with fast-breaking man-of-the-match Madigan to the fore.

The visitors' bench had the desired impact, McGrath delivering quick ball and props Michael Bent and Tadhg Furlong both getting their hands on it before flanker Murphy barged over impressively for the bonus point score.

Madigan converted for a 29-23 scoreline and Leinster wrapped up their season with one final try, replacement Gopperth slinging a penalty towards the corner and McGrath then managing to ground the ball close to the posts following the well-won lineout and a Devin Toner carry. 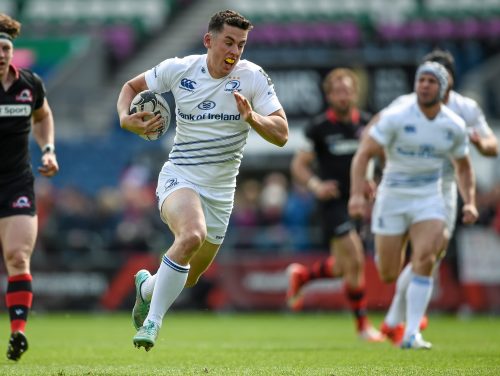 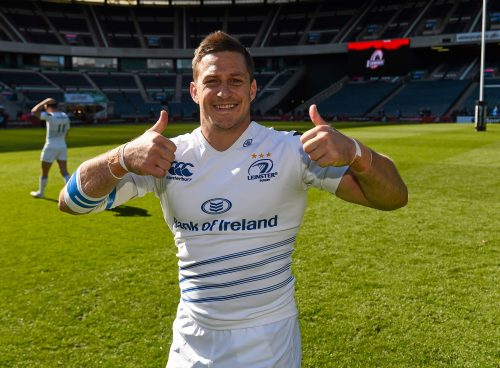 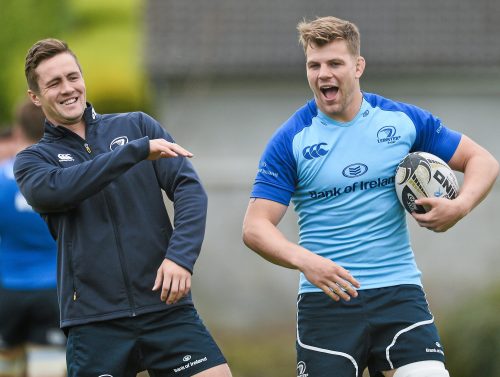 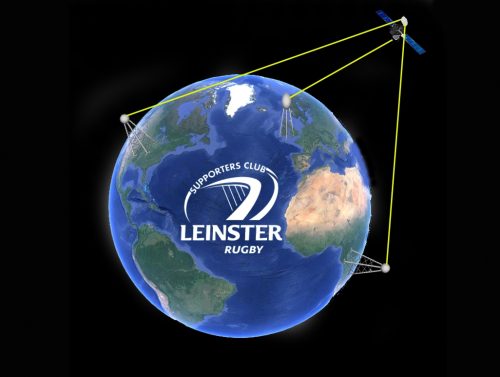 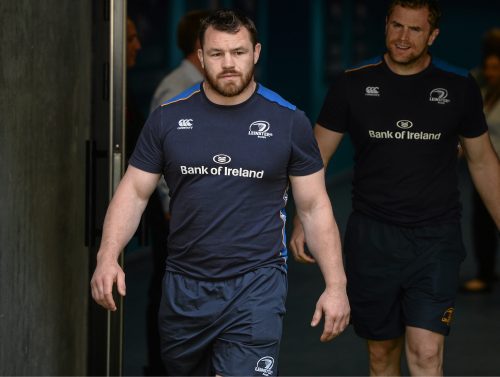 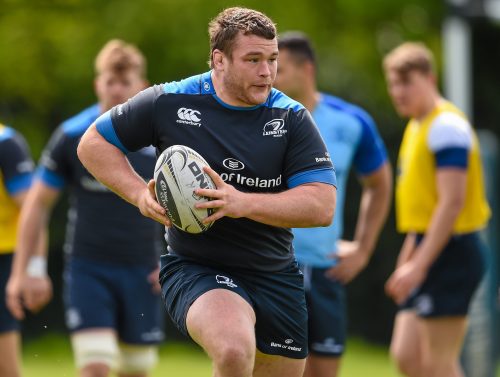