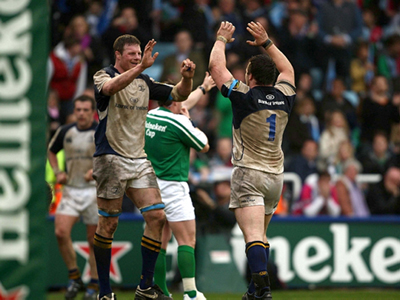 The visitors prevailed thanks to a heroic defence, and two first half penalties by Felipe Contepomi.

Speaking after the game, Leinster Coach Michael Cheika said: "That was a tense game. We made too many unforced errors in the first half but we showed a lot of character and I’m delighted for the team and for the supporters who were fantastic today.

"We know that we will have to bring our performances up another level for Munster. Whenever you play them you always get a very tough game. I was pleased with how we coped with the physical and mential pressure." 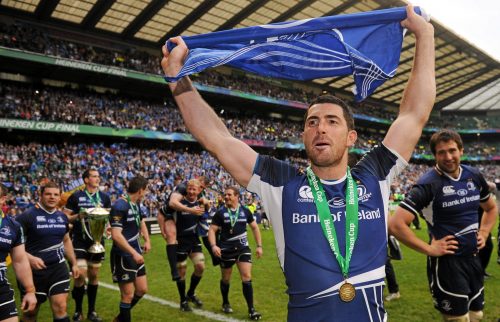