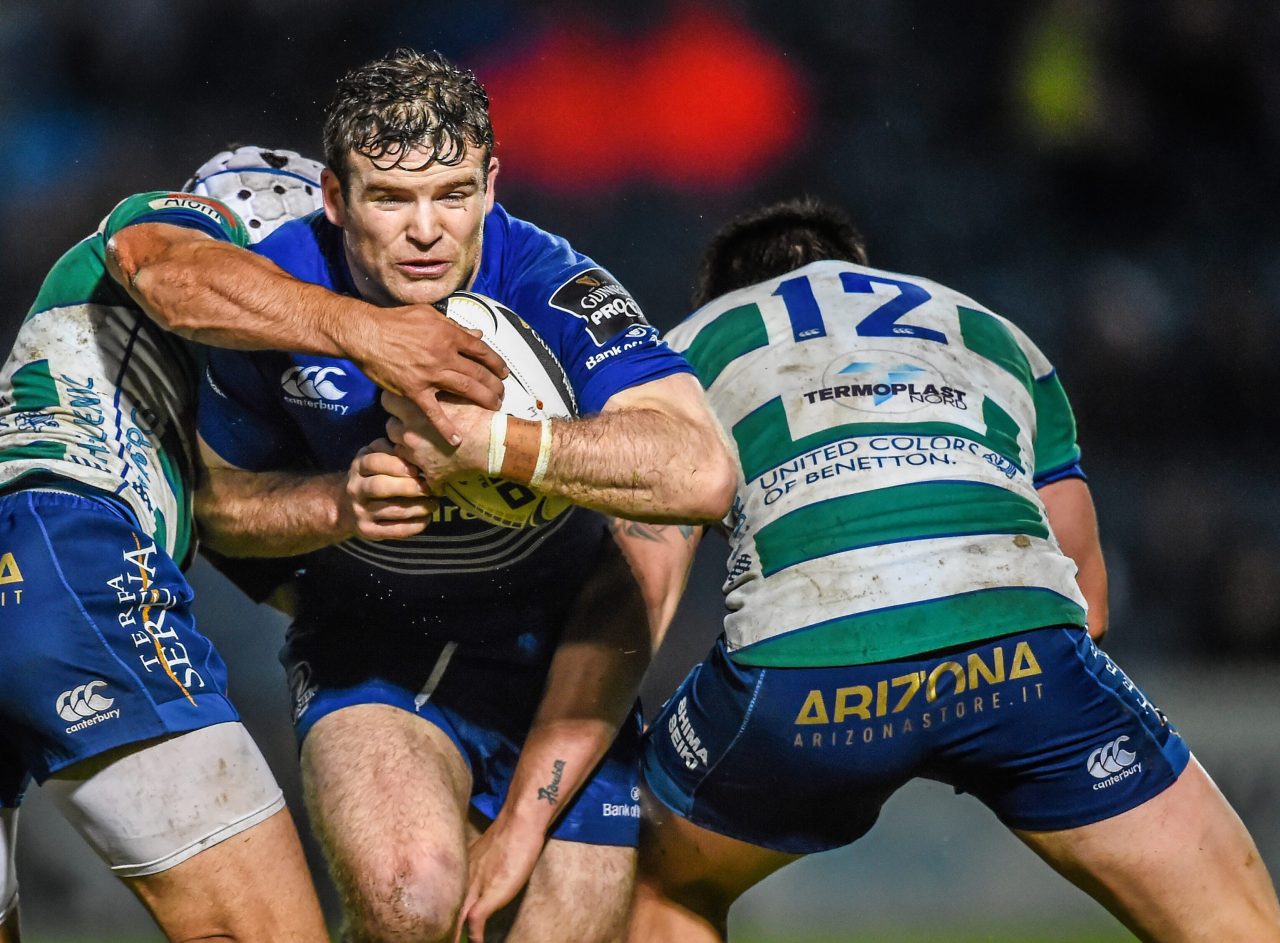 It was a hard slog for Matt O'Connor's men at the RDS as Treviso's dogged defence prevented the hosts from building on Jamie Heaslip's eighth-minute converted try.

A scrappy second half remained scoreless until late on when Jimmy Gopperth stepped up to convert a 77th minute penalty for Leinster. The out-half's clinching score came just moments after referee Leighton Hodges red carded Edoardo Gori for a dangerous tackle on Gordon D'Arcy and a subsequent incident at a ruck saw Sean O'Brien and Treviso's Francesco Minto both sin-binned.

Tonight's hard-fought victory, coupled with the Dragons' defeat of Edinburgh, means last year's champions are guaranteed a top six finish in the GUINNESS PRO12 and a 2015/16 Champions Cup berth.

The hosts exerted some early pressure, winning a couple of penalties and driving from lineouts before man-of-the-match Heaslip was foiled, close in, by good defence from Paul Derbyshire and Davide Giazzon.

But there was no stopping the Leinster captain on a second occasion as he broke off the side of a five-metre scrum, threw a dummy pass and crashed over past the covering Nicola Cattina.

After Madigan added the left-sided conversion, lively scrum half Gori sparked a strong response from the Italians and Hayward, the Kiwi full-back, was off-target with a long range penalty attempt.

Leinster's decision making let them down following some incisive play on the left wing from Madigan and Dave Kearney, and a stop-start second quarter did little for the game as a spectacle.

Neither try-line was threatened before the break and Madigan sent a kickable penalty wide in injury-time, adding to the growing sense of frustration both on and off the pitch.

Another gilt-edged chance was missed by Leinster early in the second period, as the advancing Zane Kirchner failed to hold Heaslip's pass from a Gopperth cross-field kick.

The tempo was briefly lifted by carries from Ben Te'o and O'Brien, as well as the introduction of D'Arcy off the bench, but Leinster had a let-off when Hayward pushed a second penalty effort wide.

Although the visitors threatened through winger Ludovico Nitoglia, this contest seemed to be petering out until input from TMO Jude Quinn led to those three cards in quick succession. Gopperth mopped up with the three points, his final scoring contribution at the RDS before his summer departure to Wasps.

The fans present gave retiring flanker Shane Jennings a rousing reception at half-time, and they did likewise for D'Arcy after the final whistle. The Wexford man announced earlier this week that he will be bowing out of professional rugby at the end of October. 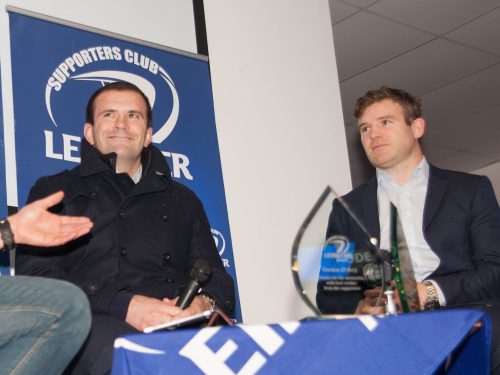 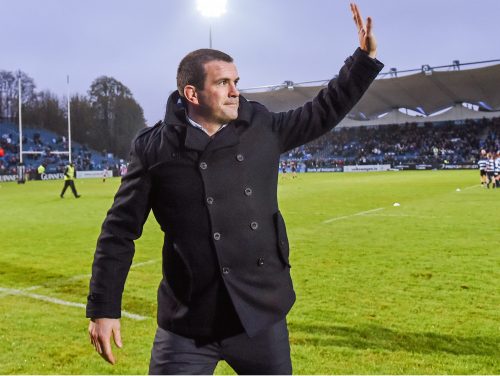 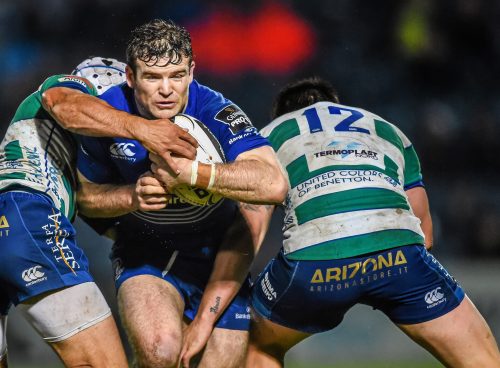 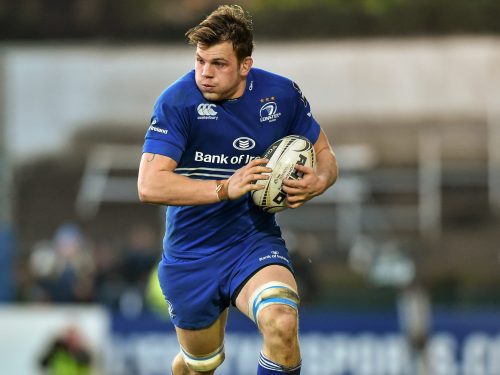 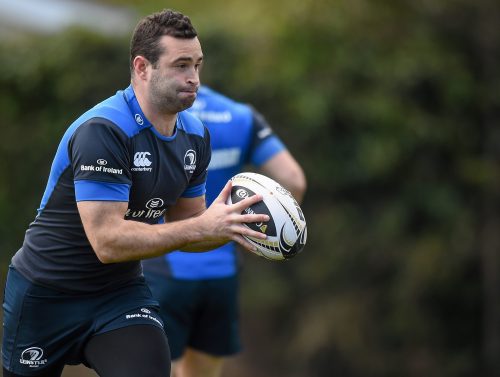 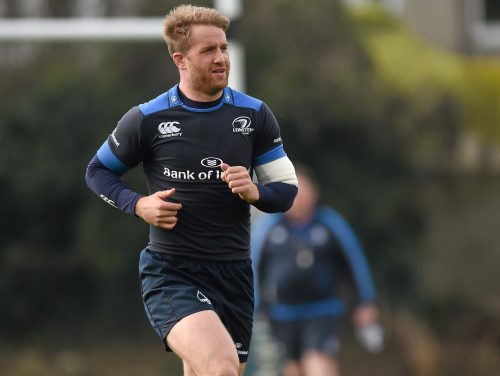 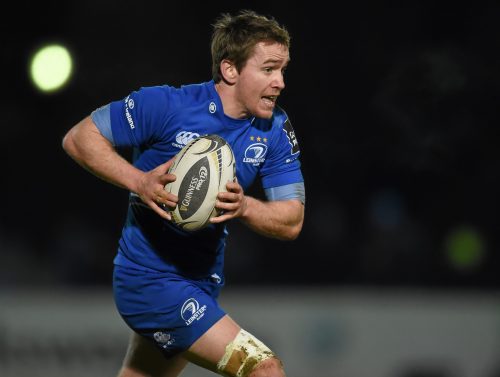 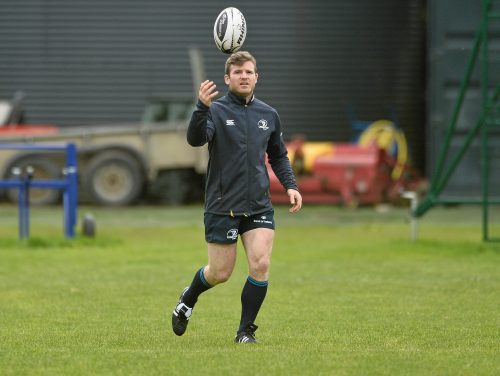