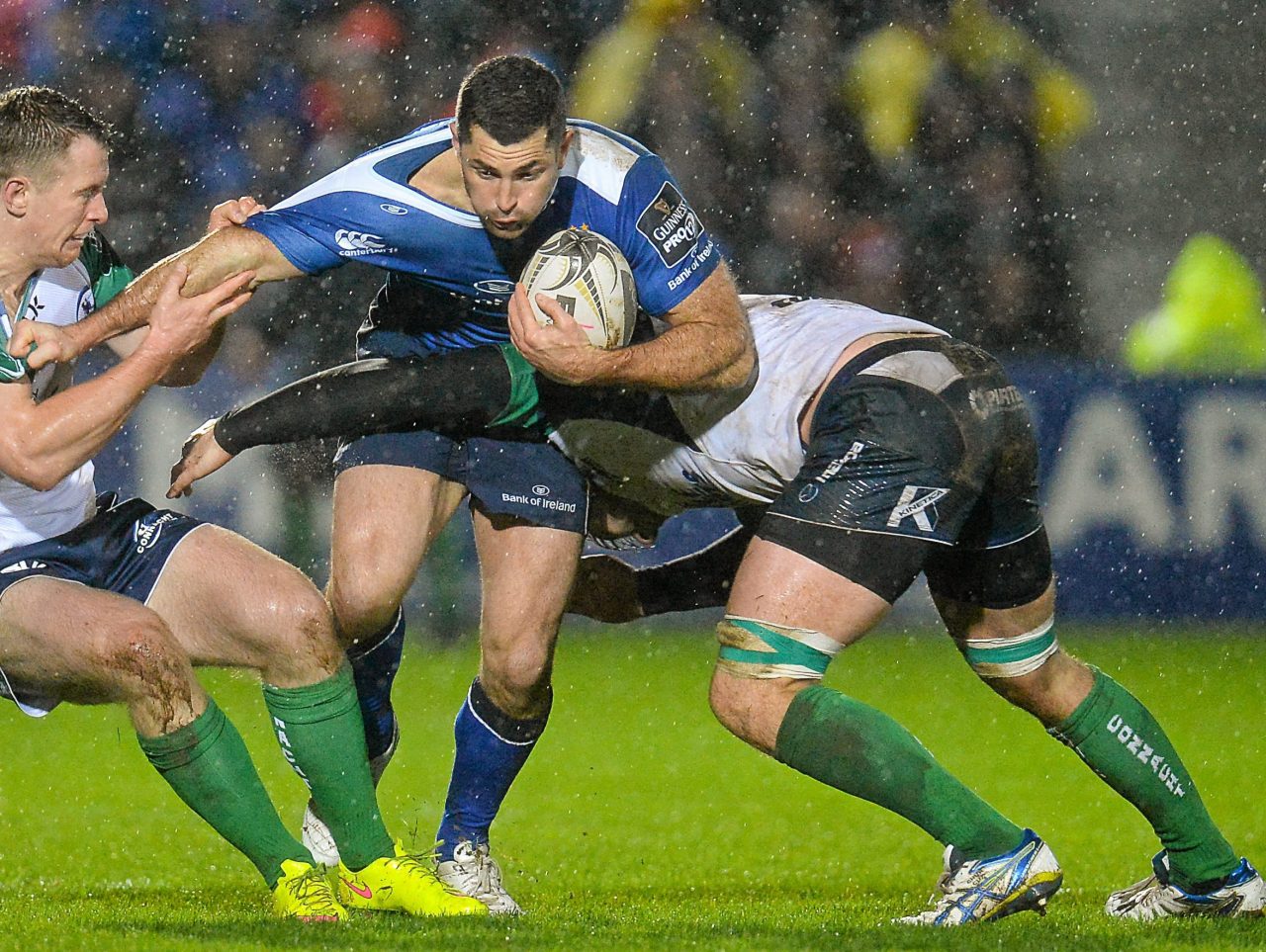 Leinster, with a game in hand, are now just a point behind the Scarlets at the summit following the New Year's Day action in Ireland and Wales. The table toppers lost 29-27 away to Cardiff Blues.

Leo Cullen's men were driven to their sixth straight league victory by man-of-the-match Eoin Reddan, Devin Toner and lively replacement Sean O'Brien, who came off the bench to make his 100th provincial appearance.

Jonathan Sexton's penalty on the quarter hour mark was the only score of a bruising, rain-soaked first half, with Connacht digging deep to prevent wind-backed Leinster from crossing their line.

The westerners, second in the table before kick-off, struggled for accuracy in attack, though, and Josh van der Flier's effort, coupled with a 74th minute penalty from replacement Ian Madigan, sealed the points for the industrious hosts.

With a strong wind behind them, Leinster forced a series of early penalties but the white-shirted visitors doggedly defended three lineout mauls in quick succession.

The pressure had to tell eventually and following two further Connacht infringements, Sexton slotted a straightforward 14th-minute penalty from in front of the posts.

A threatening break from Garry Ringrose amounted to nothing as Craig Ronaldson brought him down and then gobbled up a loose ball, and Eoghan Masterson won a relieving ruck penalty after another Leinster maul was halted.

A turgid spell was broken up by a couple of sniping runs from scrum half Reddan, who started in place of Luke McGrath (foot infection), but Connacht's excellent number 8 Masterson poached a ruck ball to release the pressure.

It was Leinster's turn to feel the heat close to half-time, Niyi Adeolokun racing up to almost score from a Tiernan O'Halloran grubber kick towards the right corner. Having initially failed to gather the greasy ball, Dave Kearney recovered well to tackle Adeolokun into touch.

Into the second period, Connacht survived a slick midfield surge from Ringrose, a knock-on spoiling Leinster's latest attack, and O'Halloran hoovered up at the end of a Rob Kearney-initiated kick chase.

However, Kearney's younger brother Dave soon sliced open the Connacht defence on the left, powering into the 22 to set up a prolonged attacking spell. After a series of pick and goes, flanker van der Flier was adjudged to have forced his way over the whitewash, with Sexton converting.

Bundee Aki tried to inject some pace into the Connacht attack, but he lacked support and the influence of Toner and O'Brien up front kept Leinster on course. Madigan knocked over the clinching penalty with six minutes left, confirming the province's rise to second in the PRO12 table.

Leinster face Bath in the RDS Arena on 16th January in the European Champions Cup (KO 5.30pm). Purchase your tickets. 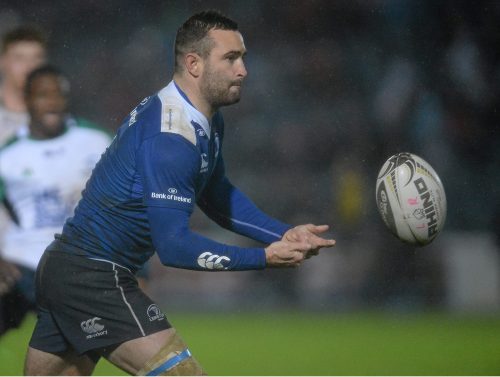 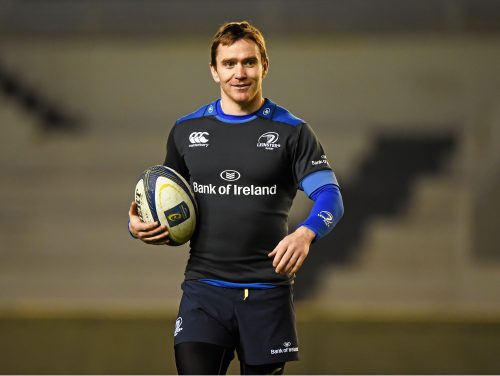 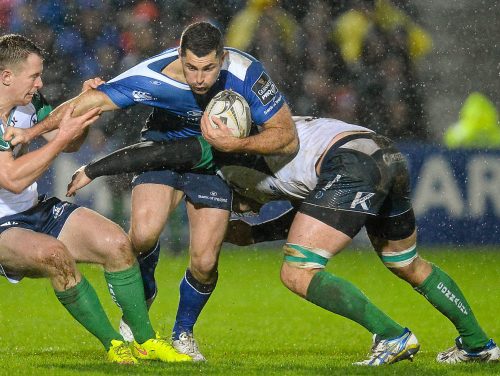 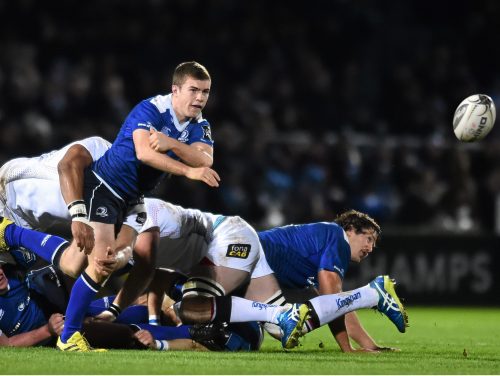 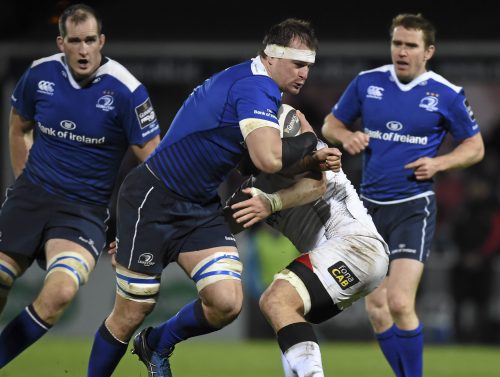