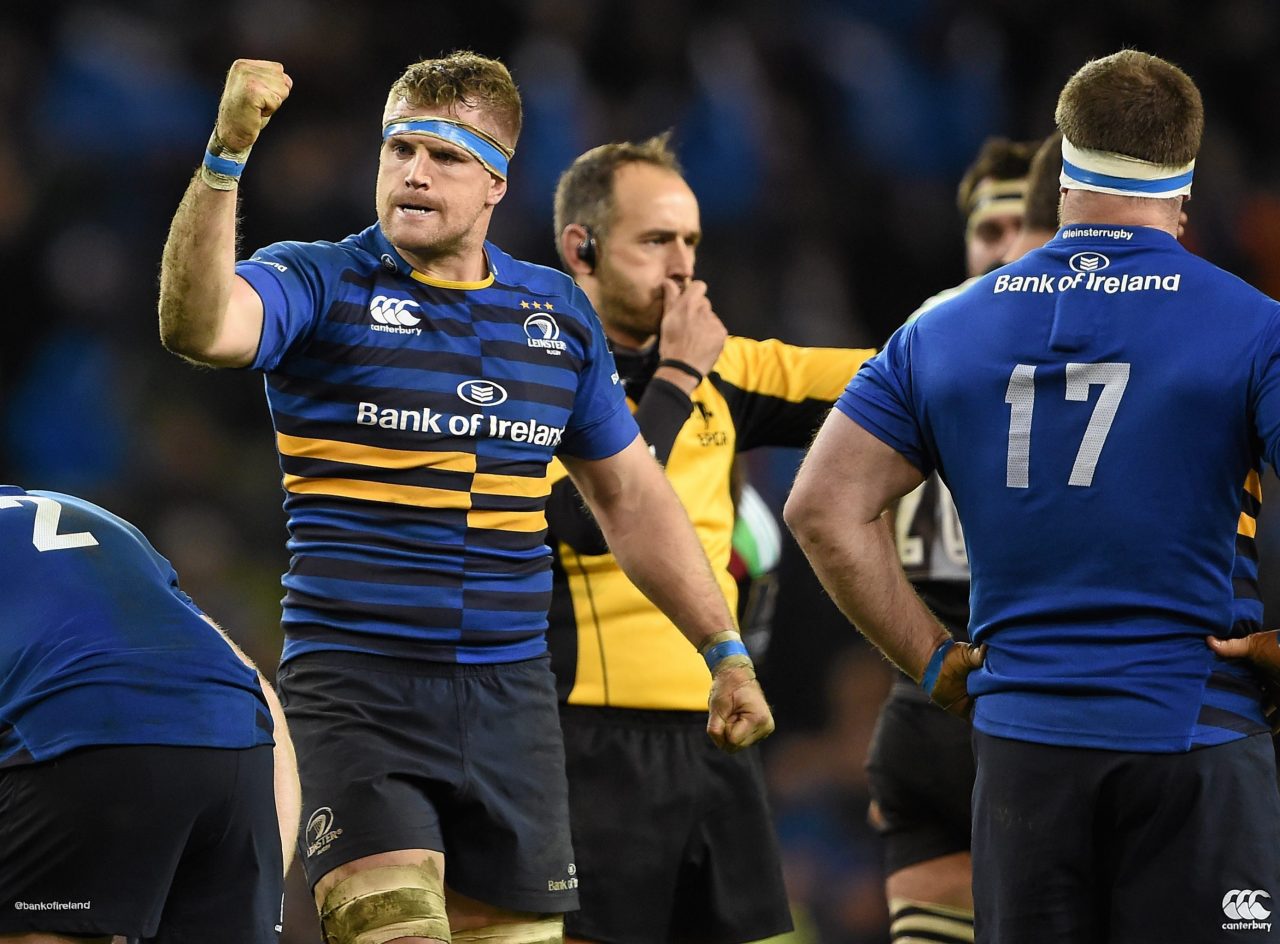 Matt O'Connor's men avenged last Sunday's 24-18 loss at the Stoop – but only just – as Harlequins had them on the ropes, particularly when scoring 13 points in 20 second half minutes.

Isaac Boss' quick-witted try on the half hour, allied to two Ian Madigan penalties, had Leinster leading 11-0 at half-time. However, the dominant 'Quins scrum provided the platform to launch their comeback.

Tim Swiel, in for the injured Nick Evans at out-half, found his kicking range with two penalties and an excellent conversion of Mike Brown's well-worked 56th-minute try.

The Londoners looked to have the winning of the game until replacement Eoin Reddan inspired Leinster with two quick tap penalties. The territory gained from those led to Madigan's match-winning kick and the Blues survived a frenetic finish during which 'Quins lock Charlie Matthews was sin-binned.

Speaking afterwards, Leinster head coach Matt O'Connor said: ‘I wouldn't say (we) escaped (with the result), no. It was tight, it was an arm wrestle. It was very, very intense, a high quality game between two very committed sides. Escaped is a very strong word.

‘We probably…if we had've executed a little bit better we could have been out of sight at half-time. That was our doing. They came back very hard at us in the second half – we were a bit inaccurate early doors and, as a result, they got their tails up and got a bit of momentum.

‘If we're good enough and we can get maximum points out of those two remaining games, or more points than 'Quins, we give ourselves a chance (of reaching the quarter-finals). That's not a bad place to be with bodies coming back into the group.’

The losing bonus point is enough to keep Conor O'Shea's side at the top of Pool 2, but Leinster are level with them on 13 points ahead of two fascinating final rounds next month.

Buoyed by last week's result, Danny Care catapulted 'Quins past halfway with an early break from a scrum and after Jamie Heaslip was caught offside, Swiel sent a long range penalty wide.

O'Shea's charges had been quickest to settle and while Zane Kirchner and Luke Fitzgerald threatened on short bursts, 'Quins managed to slow Leinster's ruck ball at crucial junctures.

Defences were on top during a fluent first quarter, and Jack Clifford – in for the injured Chris Robshaw – breathed a sigh of relief when Madigan hit the left hand post with a kickable penalty.

A subsequent attack – set up by a Jimmy Gopperth touch-finding kick – saw Dominic Ryan stopped just short as he wriggled through from a lineout maul, and dogged 'Quins drew a relieving penalty.

Madigan made no mistake with a second penalty effort from outside the 22, though, and a neat Gopperth and Kircher-led move on the right set up a promising position for Leinster. Referee Romain Poite allowed a five-metre scrum to develop after Will Collier and Jack McGrath had popped up, and captain Heaslip took advantage to release Boss to go over by the right corner flag.

Madigan's missed conversion from the touchline was followed by a hooked Swiel penalty from 30 metres out. That wayward strike and a crooked lineout added to Harlequins' growing frustration, with a second successful penalty from Madigan putting the home side 11 points clear.

There was no sign of the visitors' luck changing on the restart when full-back Brown had a try ruled out for a previous infringement – Joe Marler brilliantly broke into the 22 but his slight knock-on, spotted by television match official Eric Gonthier, meant Brown's collection of a pinpoint Care chip was chalked off.

Importantly, 'Quins gained some points from this early purple patch as a scrum penalty was put through the posts by Swiel to reduce the arrears to eight.

The Harlequins scrum continued to hold the upper hand, winning a third set piece penalty, and their backs duly rewarded the pack's hard graft. Matt Hopper punctured the Leinster midfield and with the hosts caught for numbers on the right, neat link play between Asaeli Tikoirotuma and Swiel put the supporting Brown over for a deserved try.

Swiel increased his influence with a terrific conversion from wide out, and 'Quins remained on the front foot entering the final quarter. Devin Toner was pinged for an early tackle on Clifford and Swiel's resulting kick made it 13-11 with 14 minutes left.

Step forward wily scrum half Reddan who gave Leinster the impetus to quickly respond. Madigan gladly accepted the offer of three points and despite being outplayed since the interval, Leinster were back in front.

The province's European experience helped them see out a very narrow victory in the end. The visitors ended the game with 14 men after Matthews saw yellow for raising his hand to Dominic Ryan's face during an off-the-ball incident. 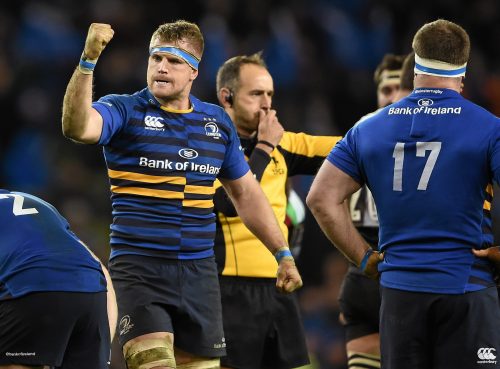