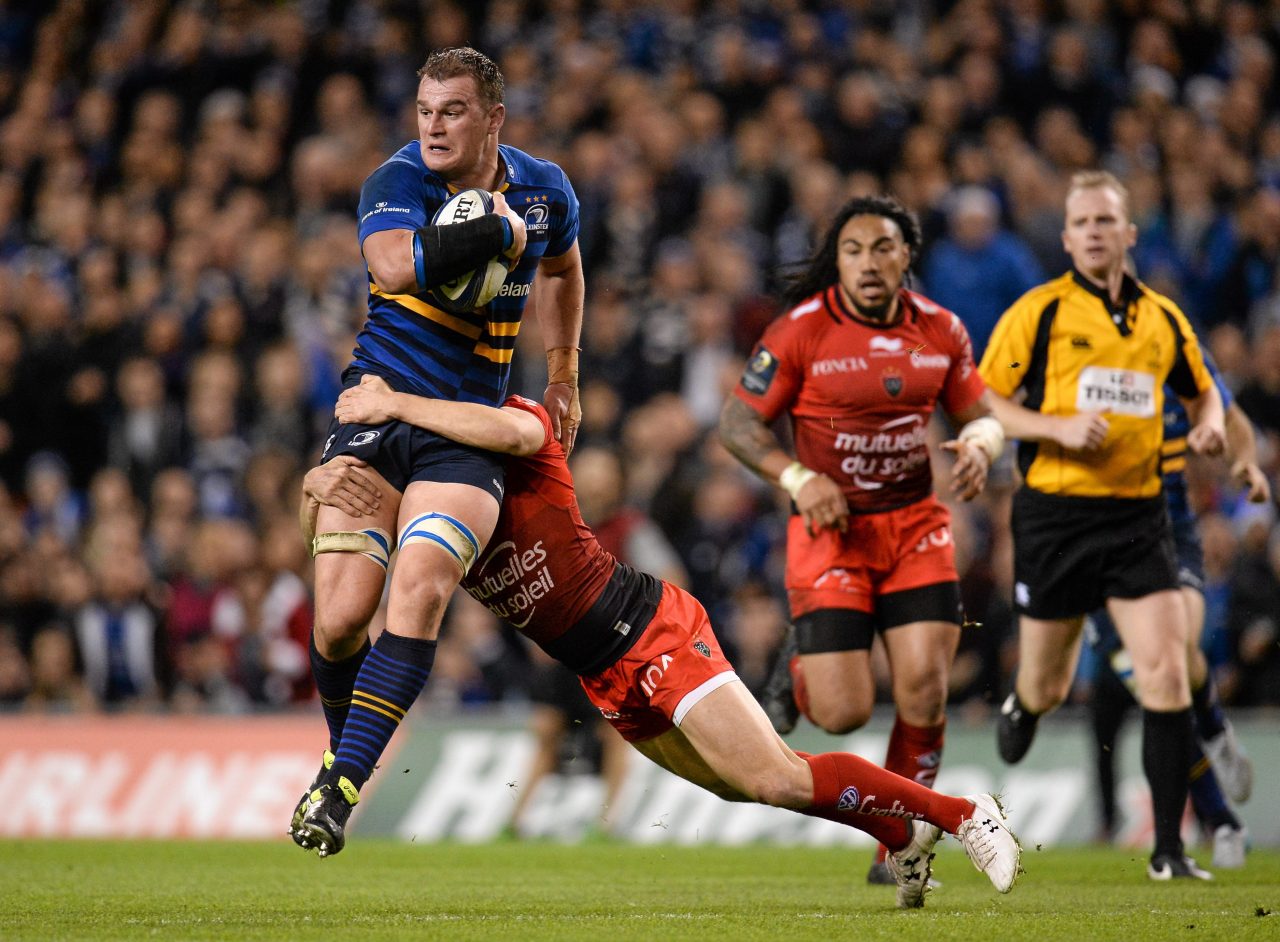 With their bulldozing bench coming to the fore, the defending European champions erased a 16-5 interval deficit thanks to a penalty try, a maul effort from replacement hooker Anthony Etrillard and a Tom Taylor penalty.

A knock-on denied Mamuka Gorgodze a late bonus point try and Leinster, with Jordi Murphy in the sin-bin, could not muster a response in the dying seconds as they fell to their fourth defeat in Pool 5.

Leo Cullen's men were the better side up to the break, Jonathan Sexton converting a 17th-minute penalty try and firing over three penalties. However, Toulon silenced the vast majority of the 44,925-strong crowd with a clinical display over the closing 40 minutes.

The home fans, who watched Mike McCarthy (300 club appearances) and Rhys Ruddock (100 Leinster caps) lead the province out, had drawn plenty of encouragement from a high-energy start by Leinster.

Ever-influential scrum half Eoin Reddan was making good use of quick ruck ball and Dave Kearney and Isa Nacewa kicked cleverly, exploiting space on either wing during the early stages.

Sexton booted the hosts in front after Richardt Strauss got his hands on a 10th minute ruck ball, and another breakout – inspired by Luke Fitzgerald – led to Duane Vermeulen seeing yellow for a cynical ruck offence.

14-man Toulon denied Leinster from the resulting five-metre scrum, Bryan Habana preventing a looping pass from getting to Dave Kearney near the left corner. However, as the penalties continued to mount up, Toulon infringed at a five-metre maul as Leinster powered towards the line and referee Wayne Barnes awarded the penalty try which Sexton converted.

10 minutes later, Toulon had the deficit halved. Man-of-the-match Juan Smith initially peeled around the front of a close-in lineout, Mathieu Bastareaud made the hard yards closer to the posts and Smith then popped up on the left, finishing off a potent attack as Nacewa desperately lunged for an intercept.

Eric Escande miscued his conversion attempt and Sexton slotted over a central penalty to reward Leinster for a promising spell that was sparked by a rampaging Ruddock run. On the negative side, Mike Ross and Ben Te'o were both forced off with first half knocks.

But poor discipline from Delon Armitage, who was penalised for a late tackle on Reddan, handed Sexton and Leinster three more points on the stroke of half-time.

Escande pushed a kickable penalty wide on the resumption and Leinster’s aggressive defence frustrated Toulon through 18 absorbing phases. Pressure from Rob Kearney was just enough to force a fumble from Drew Mitchell in a try-scoring situation.

The Wallaby winger missed out again in the 56th minute, Sean Cronin’s last-ditch challenge forcing Mitchell’s left foot into touch before he crossed in the left corner. Number 8 Vermeulen was held up shortly afterwards, but Leinster’s scrum buckled twice in quick succession as a penalty try, converted by replacement Taylor, closed the gap to 16-12.

The French giants had the momentum and with a Sexton garryowen handing possession back to the visitors, they used a subsequent penalty to take the lead. Jocelino Suta’s lineout take set up the bulky Toulon pack for a rumble over the line with Etrillard scoring.

Taylor failed to convert from the right but tagged on a 73rd minute penalty to open up a four-point gap, the result of Toulon's stranglehold of second half possession and territory.

The title holders' only blip was missing out on the bonus point, a slight fumble at the preceding ruck just denying Gorgodze after Murphy, pinged for a maul infringement, became the fourth Leinster player to the sin-binned in these back-to-back clashes.

Former Ireland Under-20 scrum half and captain Nick McCarthy was the last Leinster replacement to enter the fray, and he will hope to add to his maiden cap as the focus switches back to the GUINNESS PRO12. 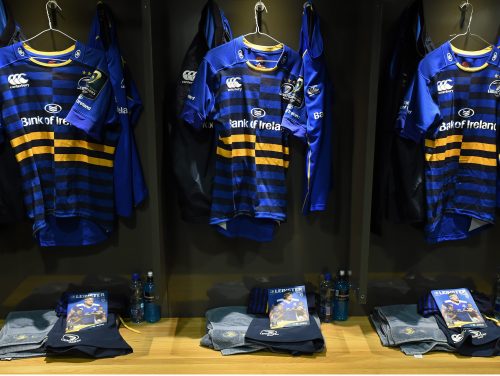 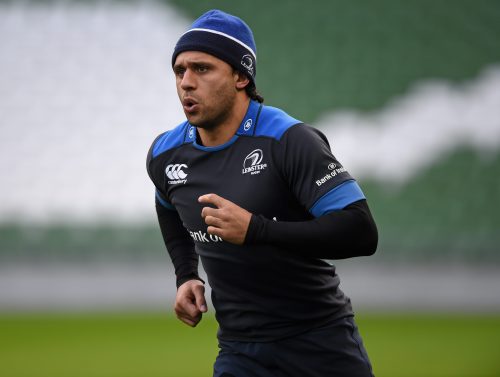 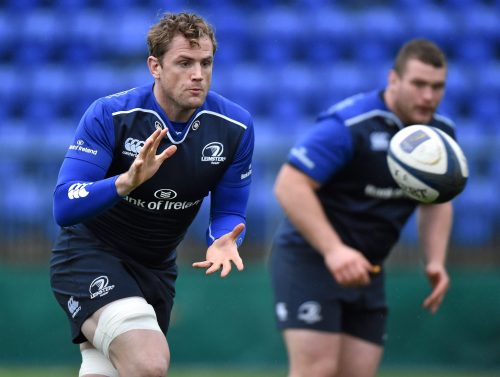 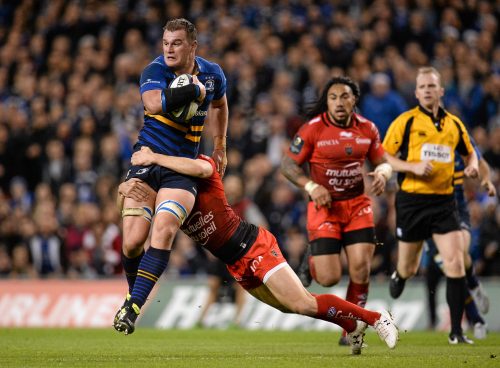 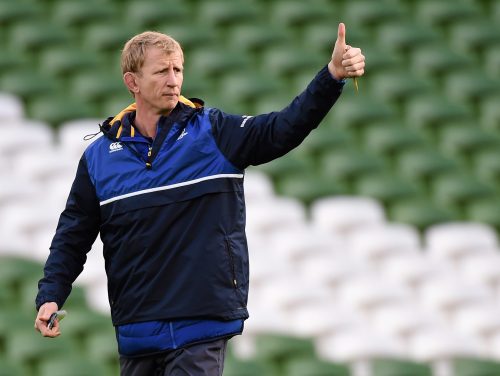 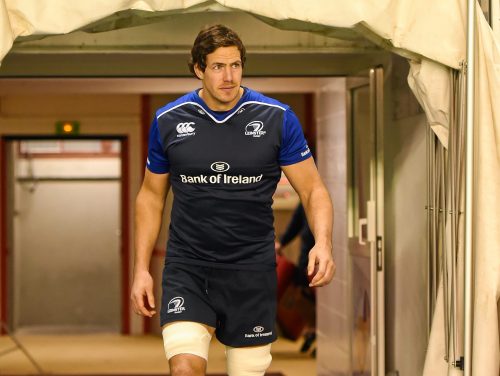 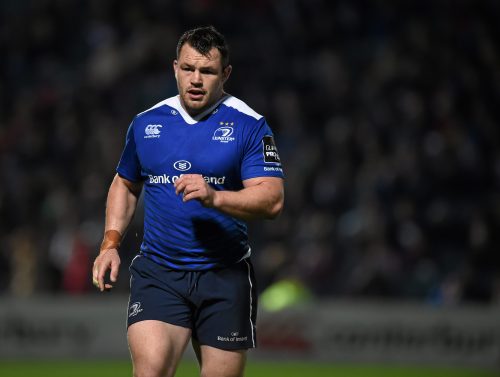 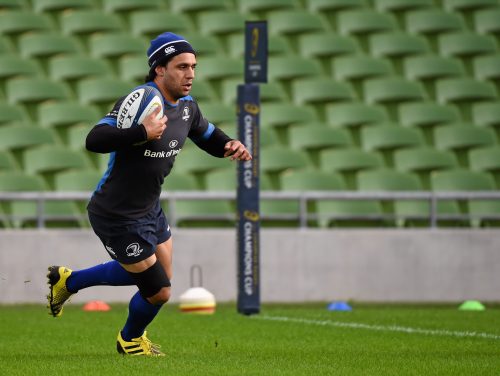 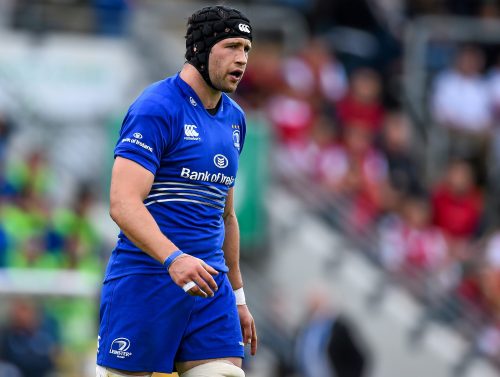 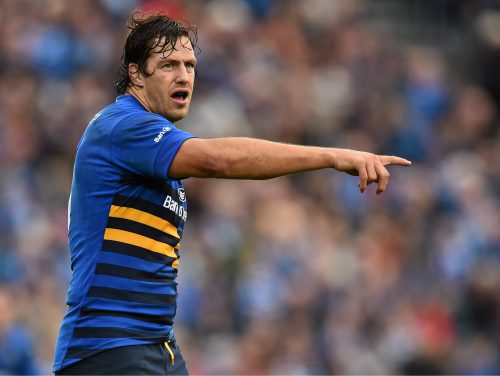 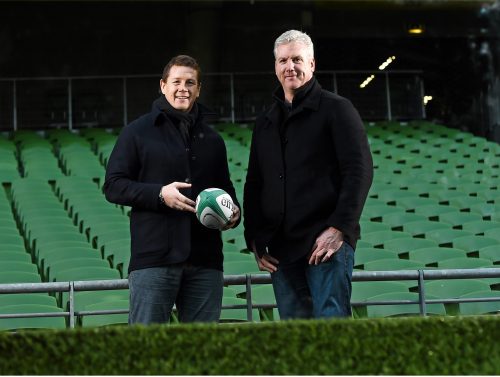 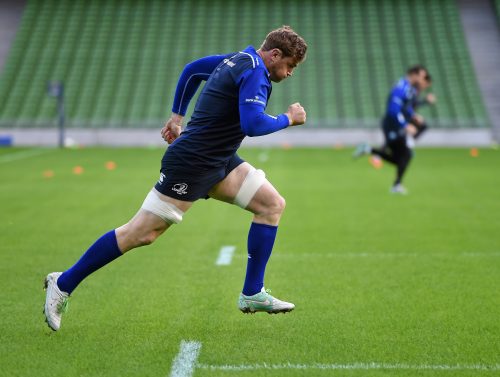 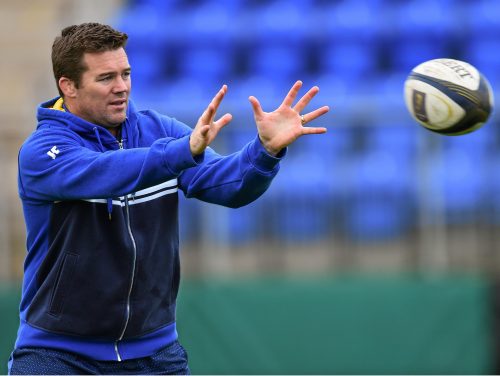 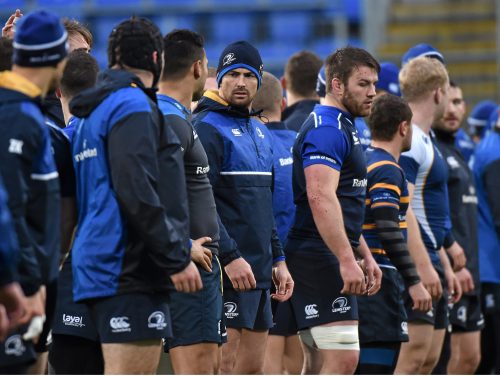 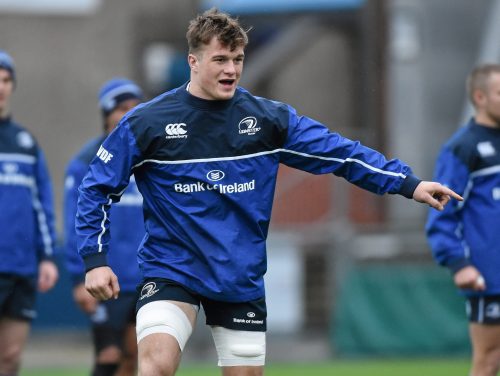 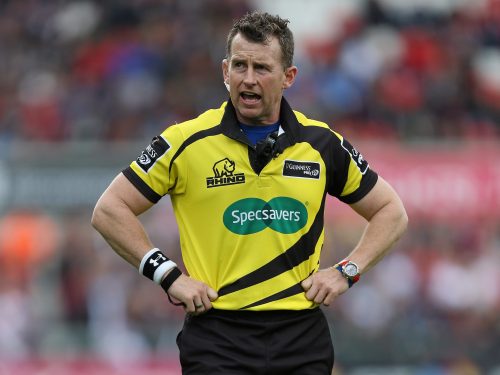