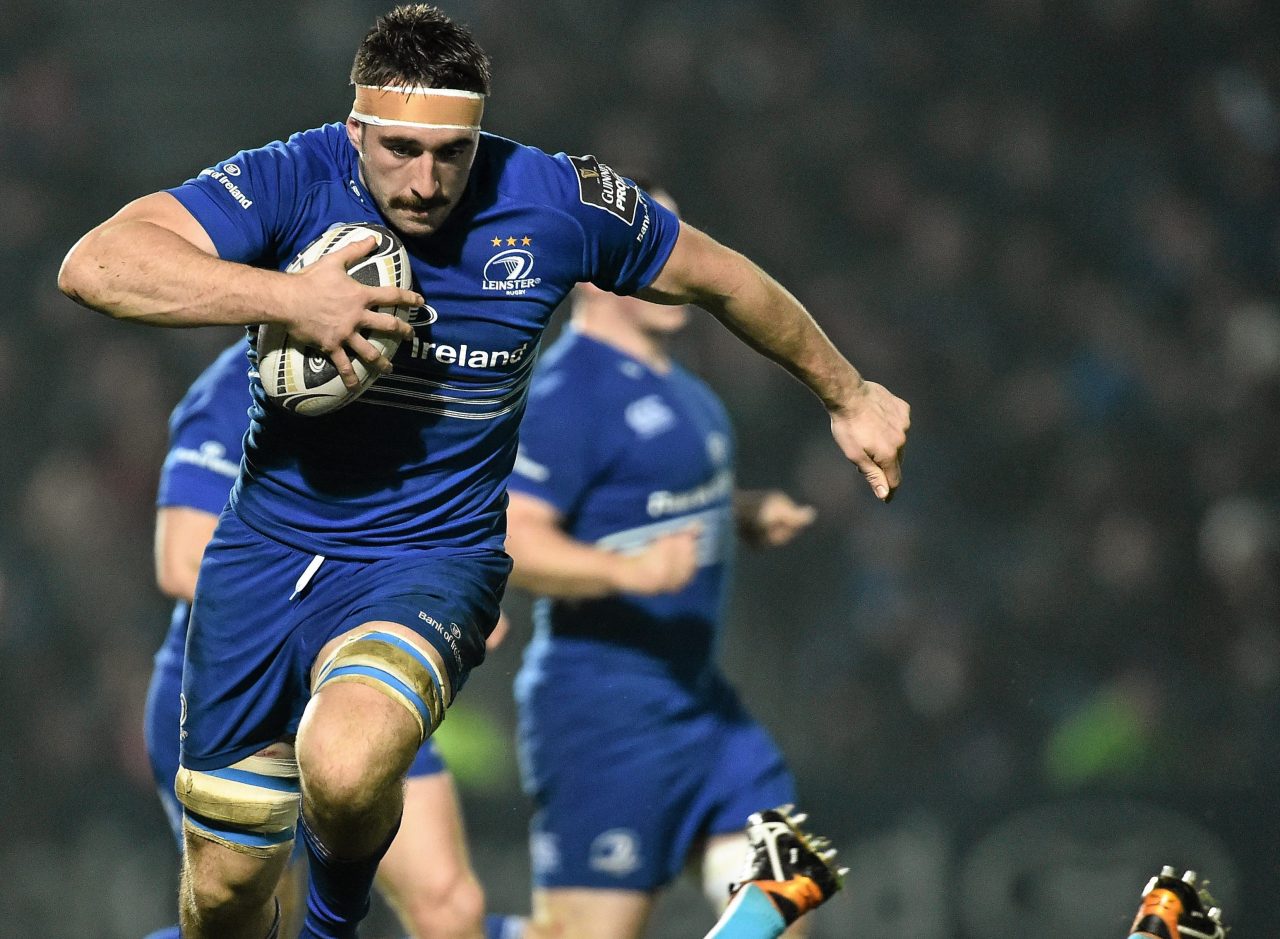 Matt O'Connor's men extended their winning record at the RDS to 18 matches, but were made to fight all the way by the visitors who have topped the table for seven rounds this season.

The first half failed to catch fire with both sides guilty of kicking possession away aimlessly. Three penalties apiece from Ian Madigan and Sam Davies produced a half-time scoreline of 9-9.

Jimmy Gopperth and Davies swapped kicks in the third quarter, before the Leinster forwards – despite shipping injuries to late call-up Tom Denton and fellow lock Kane Douglas – seized control in the closing stages.

With a lineout steal and dominant scrum winning the final two penalties, Gopperth's boot gave the province a timely boost ahead of their European Champions Cup double header against Harlequins.

Speaking afterwards, man-of-the-match Jack Conan said: ‘It was great to come out and get a win ahead of our European test against Harlequins next week and it was a bit of redemption for us considering what happened us last week against Treviso.

‘It was a great 80 minutes on get on the board with some good individual performances. We were soft in the breakdown last weekend and we were happy to do better there this week.’

Davies won an early bout of aerial ping pong and the Ospreys – still without seven players on international duty – held the territorial advantage, an offside decision against Gopperth allowing Davies to boot his side in front after six minutes.

Madigan, the victim of a high tackle by Aisa Natoga, landed the resulting penalty to bring Leinster level and his accurate right boot put them ahead in the 16th minute.

Space was at a premium during a defence-dominated first quarter, but runs from Tom Grabham and Dave Kearney lifted the tempo before Madigan clipped over penalty number three.

Although the Ospreys failed to capitalise on a jinking run from Hanno Dirksen, they continued to probe with ball in hand just outside the Leinster 22 and Davies' second penalty was their reward.

Dominic Ryan did well when coming through the middle to foil a dangerous Ospreys maul, but further pressure yielded a 37th minute penalty from which Davies equalisied.

Leinster had a let-off on the resumption as Natoga's try was ruled out for a forward pass from scrum half Martin Roberts, who created the opening off the side of a maul.

Number 8 Conan got the hosts on the front foot with a bulldozing run into the 22, however possession was lost after Dave Kearney wriggled up close to the posts.

Gordon D'Arcy, who replaced Madigan (rolled ankle) at centre, was tackled without the ball and Leinster went back in front thanks to Gopperth's first penalty on the night.

As the pace quickened, Sam Lewis threatened on the right wing and loose kicking from Zane Kirchner and Darragh Fanning invited the Ospreys forward. Davies duly tied things up with his fourth place-kick on the hour mark.

The Ospreys' defensive organisation was first class as they smothered Leinster's attempts to build from halfway, and they also forced a knock-on from Ryan following Gopperth's pacy break from deep.

Crucially, Gopperth managed to edge Leinster ahead in the 72nd minute, splitting the posts after a Ben Marshall lineout steal. With Conan and replacements Marshall and Rhys Ruddock to the fore, the home pack dominated the final few minutes and Gopperth sealed the result following a well-won scrum penalty in the 22. 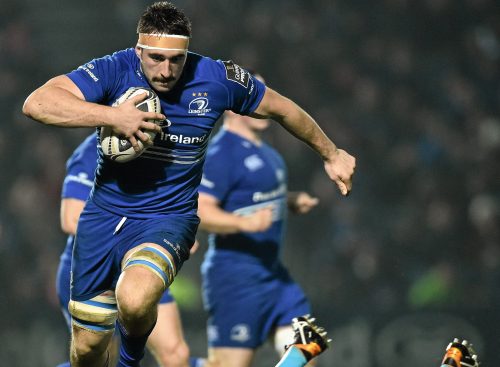