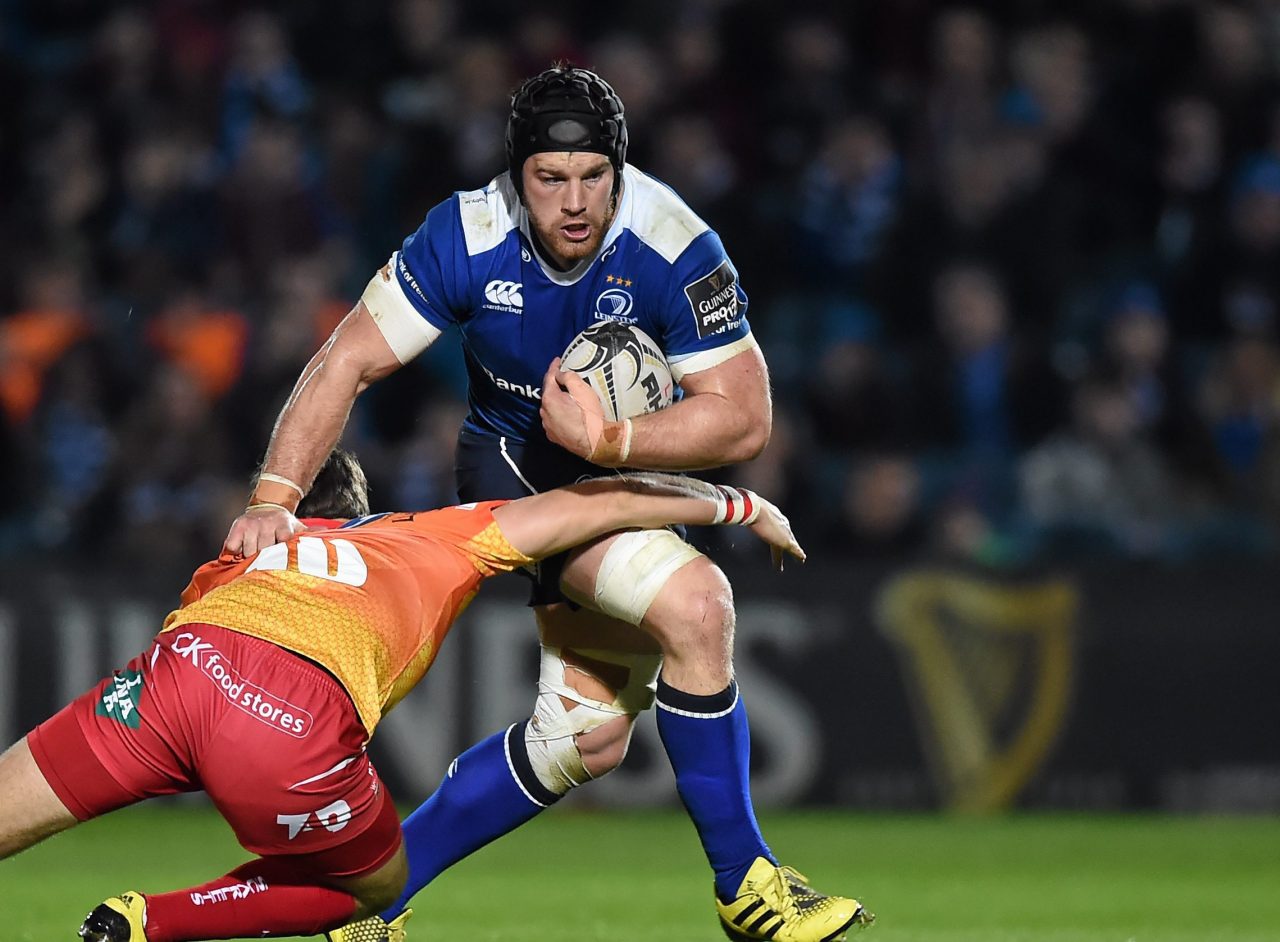 Returning from Rugby World Cup duty, prop Mike Ross crossed the whitewash for the first time in two-and-a-half years as Leinster took control with 10 unanswered points in the second half.

Centre duo Hadleigh Parkes and Gareth Owen had struck for tries inside the opening 24 minutes as the table-topping Welsh side built a deserved 15-9 interval lead. The returning Ian Madigan kicked three penalties for Leinster.

Aided by a strong bench that included Jonathan Sexton, Leo Cullen’s men turned the screw after the break with Ross’ 44th-minute effort converted by Madigan who added the final points via a 59th minute penalty.

The Scarlets finished on the attack, pressing for a match-winning try, but Leinster replacement Dan Leavy forced a knock-on in a tackle to confirm a hard-fought victory ahead of next week’s Champions Cup visit of Wasps to Dublin.

James Tracy, making his first start, won an excellent turnover to break up a promising early Scarlets attack, but the visitors quickly threatened from a third minute penalty and Parkes took a hard line to get in under the posts past Noel Reid and Garry Ringrose.

After Dan Jones’ conversion, Leinster stormed back downfield with a terrific 30-metre maul. Scarlets lock Jake Ball saw yellow for collapsing it and the league leaders were content to leak three points rather than a try, with Madigan punishing an offside.

Although the Leinster out-half slotted his second kick in the 19th minute, the hosts then lost Rob Kearney to a hamstring injury – ‘a slight tweak’ according to Cullen – and barely a minute later, Owen was over for his try.

The Llanelli outfit, who exerted a good deal of pressure at the breakdown, showed their class in attack with a cracking five-pointer, returning scrum half Gareth Davies sniping through initially before captain John Barclay’s precise pass released Owen for the left corner. Jones missed the conversion from wide out.

Madigan snapped back three points in the 28th minute, only for Cian Healy to be pinged for not rolling away and Jones split the posts from the left wing. Full-back Aled Thomas had a last-minute attempt from just inside the Leinster half, but nudged his kick just wide.

Cullen’s side hit the front just four minutes after the restart. A lineout maul in the 22 did the initial damage, Healy was hauled down short before fellow prop Ross, with support from Tracy, burrowed over for only his second ever try for the province.

Madigan converted for 16-15 and as Leinster upped the physicality – and Sexton was sprung from the bench to a big ovation – an increasing amount of possession and territory came their way.

Jones was pinged for offside and his opposite number mopped up with the three points on the hour mark. That proved to be the final score of the night, with defences on top for the remainder and the likes of man-of-the-match Tracy, Zane Kirchner and Ringrose continuing to impress.

Sexton, who was guilty of some loose kicking, almost settled the issue with a wraparound try on the left. However, it was ruled out for a block by Reid on Owen in the build-up, and Leinster relied on some solid defence in their 22 to close out the contest. 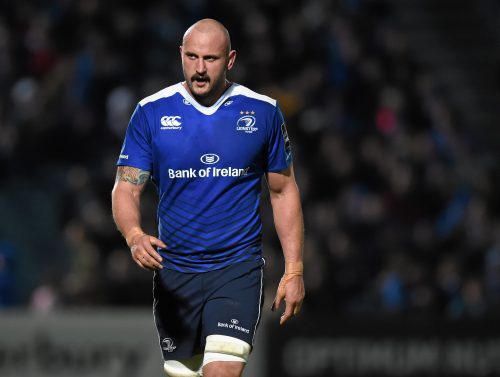 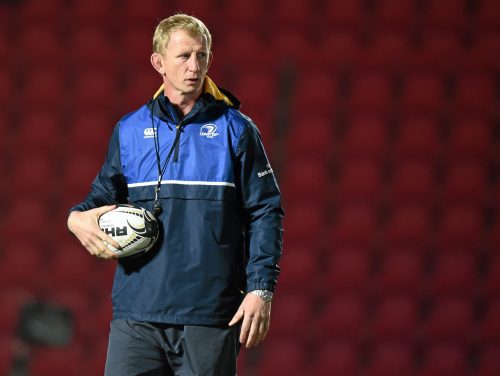 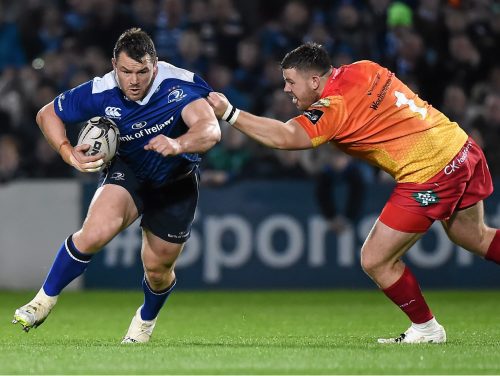 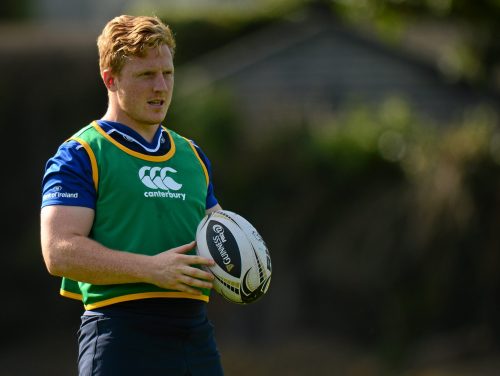 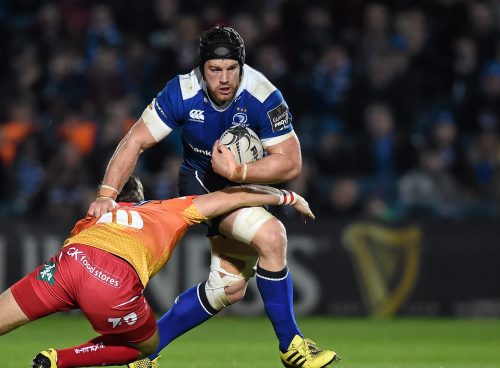 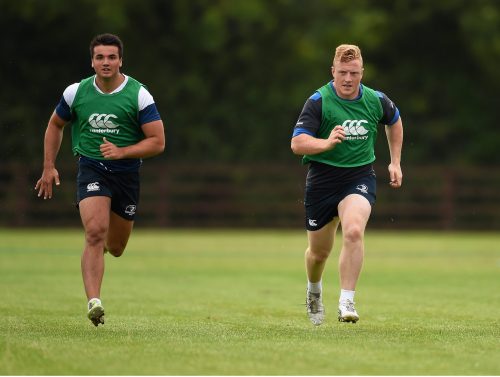 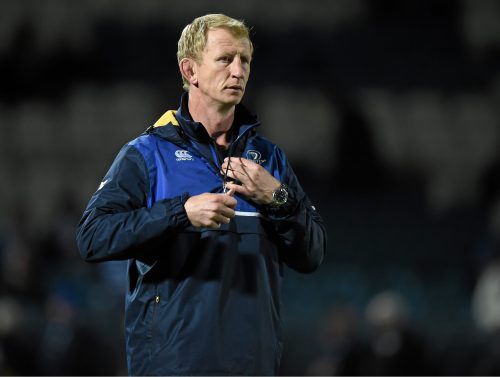 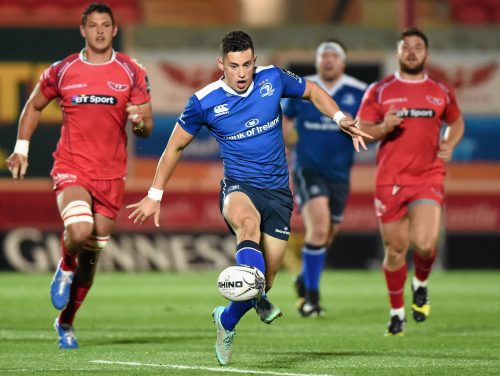 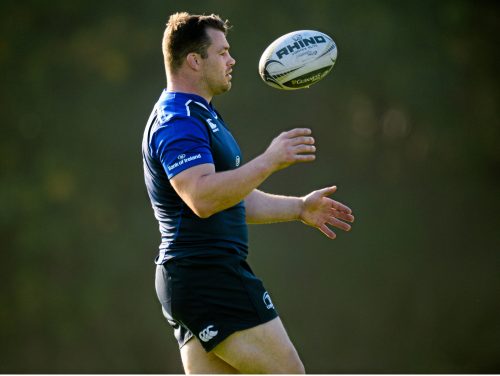 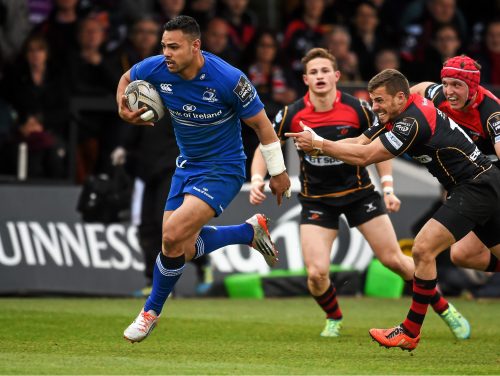