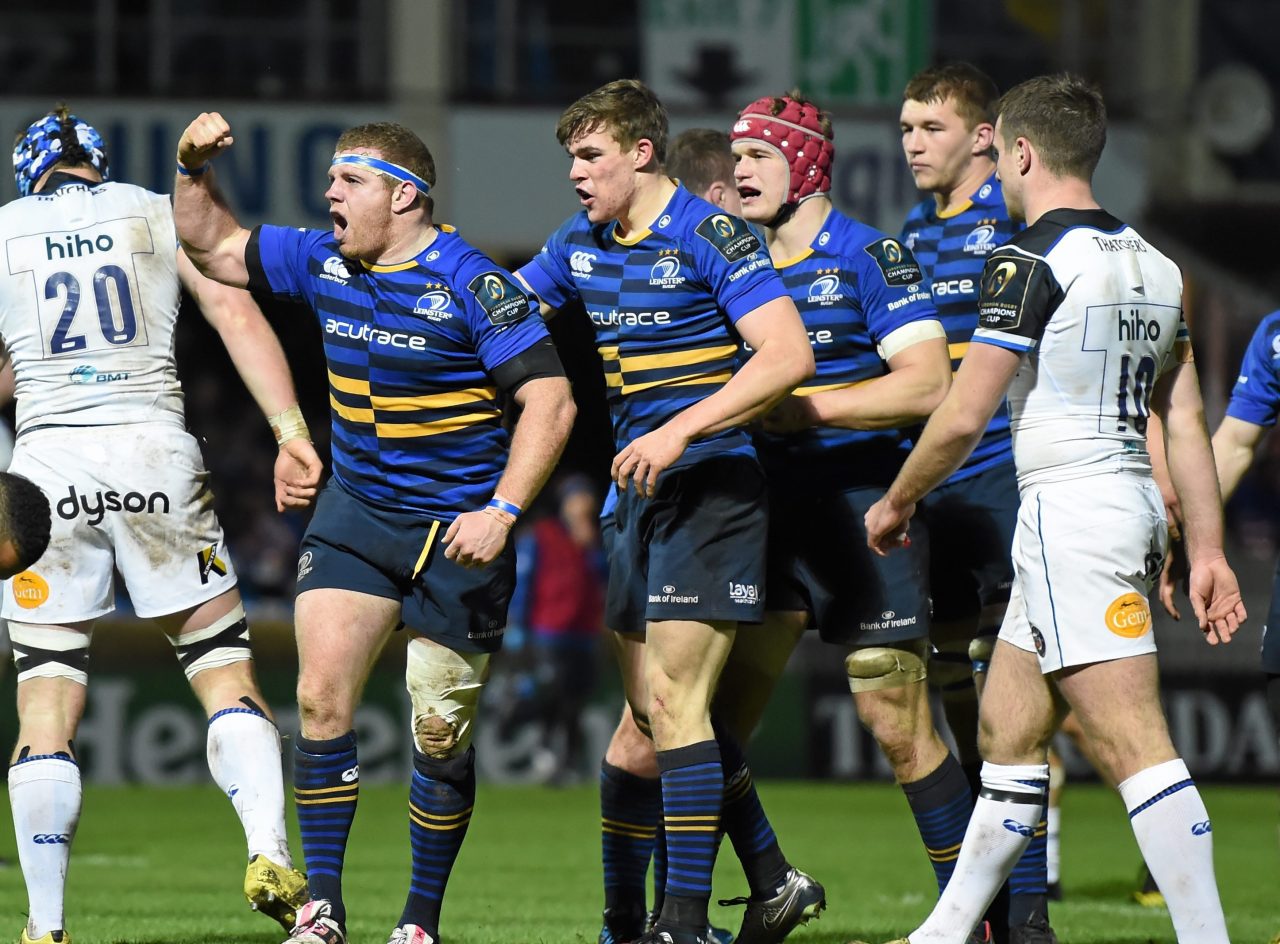 Ian Madigan kicked 20 points and Sean Cronin scored the lone try as Leinster, inspired by a number of in-form youngsters, got the better of Bath in round 5 of the European Champions Cup.

Ian Madigan finished with a 20-point haul, but it was Leo Cullen’s young guns who got the best out of the province with eight of their starting line-up aged between 20 and 24 and six of them making their first European starts.

Despite Leroy Houston’s 59th-minute try giving them renewed hope, Bath were out of sorts and very much second best on the night. Leinster lifted their game again in the Dublin rain, an opportunist try from Sean Cronin and a sixth successful Madigan penalty crowning their first pool victory of the season.

A break from the excellent Ben Te’o, who linked neatly with Zane Kirchner, set up Madigan’s lead penalty in the eighth minute – just reward for a spritely Leinster start.

The home forwards, including man-of-the-match Ross Molony in the second row, took hold of the match while playing at a relentless pace, engineering a couple of try-scoring opportunities with lively hooker Tracy held up just short.

Madigan sent a right-sided penalty wide soon after, and the Bath pack – on a rare attack – drove forward to set up a well-struck 29th-minute leveller from George Ford.

Leinster restored their lead six minutes before the break, Madigan splitting the posts following a lineout infringement, and some more incisive running from centres Te’o and Garry Ringrose kept the hosts humming along.

Bath lock Dominic Day’s slow retreat earned him a yellow card and Madigan mopped up with three more points.14-man Bath were then denied a certain try by the retreating Dave Kearney, who did really well to reach Jonathan Joseph’s kick through alongside a lunging Houston.

Kearney was high-tackled by Anthony Watson on the stroke of half-time, allowing Madigan to curl over his best kick of the night from wide on the left.

Another try-scoring chance went a-begging for Leinster on the resumption, Isa Nacewa being hauled down short after a neat release by Ringrose along the right wing. But the boot of Madigan rewarded them with another successful place-kick.

Bath continued to struggle in attack and it took their reinforced scrum – aided by the arrivals of Nick Auterac and Henry Thomas – to get them into scoring range. They were clinical from a close-in penalty on the hour, number 8 Houston muscling over off a lineout drive.

Ford could not convert the try and after Bath mishandled the restart, Cronin gobbled up possession to launch a powerful set of attacking phases. It was the replacement hooker who eventually scored, springing through from a close range ruck.

Madigan’s conversion was followed by a Ford penalty, with Te’o pinged for lifting Joseph in a tackle. Leinster continued to look the more likely to score, though, and Madigan’s 76th-minute penalty sealed Bath’s fate, leaving Wasps and Toulon to battle it out for Pool 5 honours.

Leinster return to the RDS Arena on 12th February to continue the hunt for a Guinness PRO12 play-off spot. Purchase your tickets. 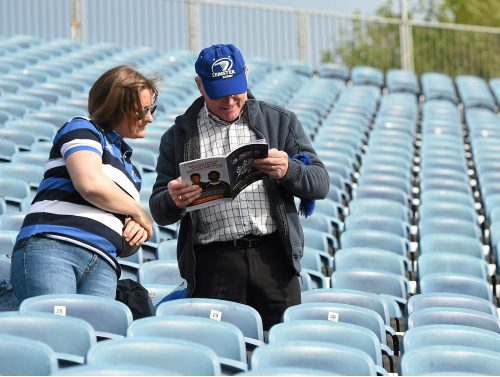 Find a home for your old match programmes 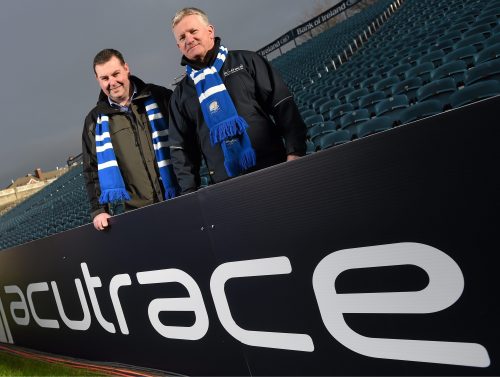 “Seeing our brand name on the Leinster jersey was amazing” 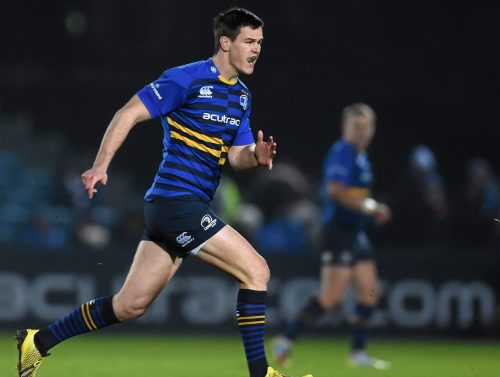 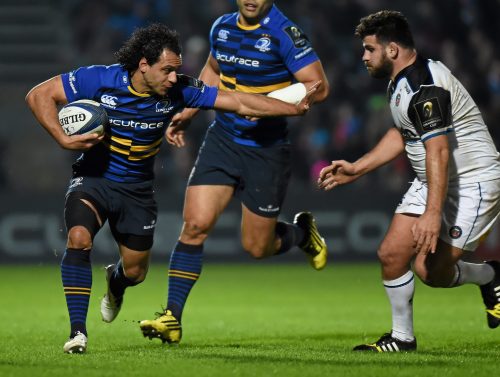 62 of the best photos from Leinster v Bath 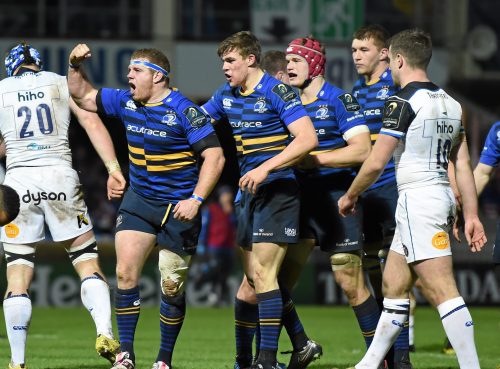 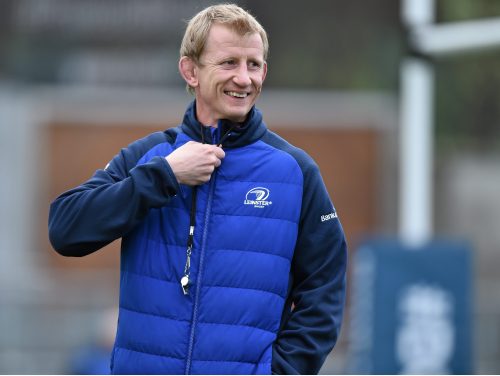 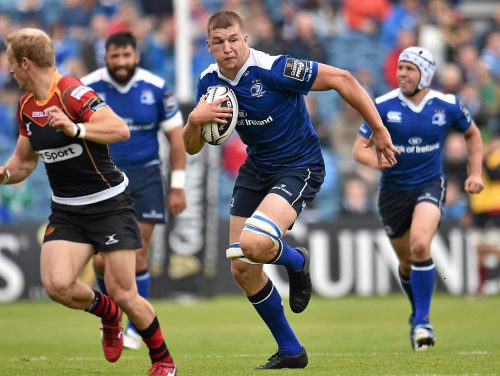 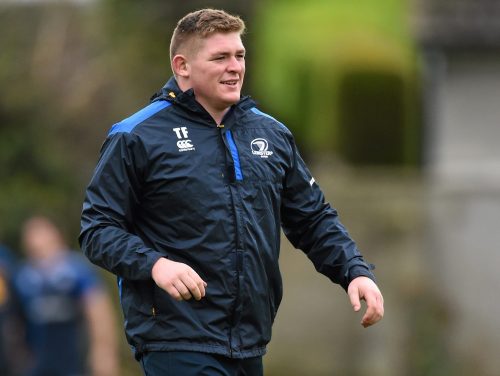 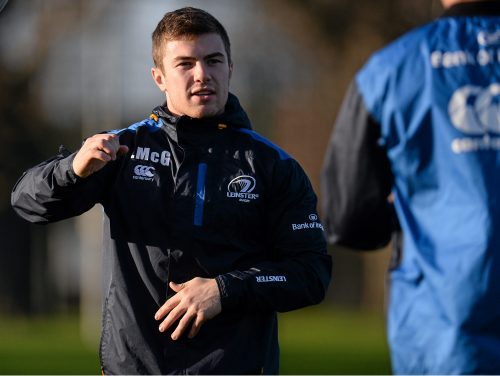 McGrath: “We want to win for the supporters” 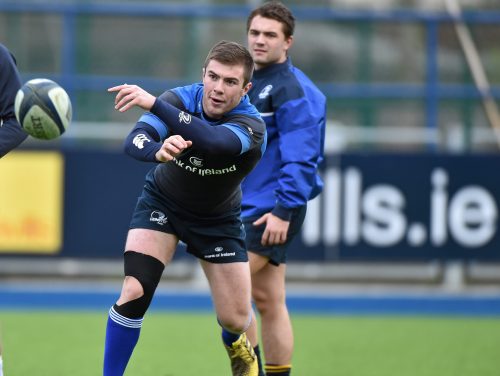 28 of the latest photos from squad training 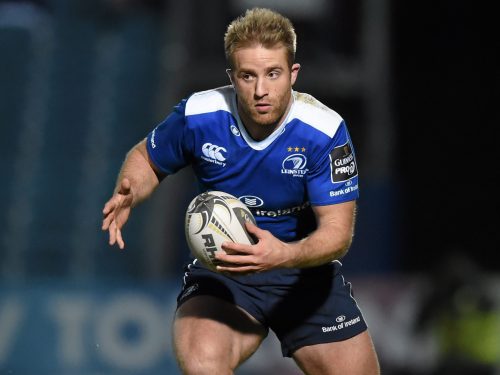 Latest on Fitzgerald and Heaslip injuries

Find a home for your old match programmes 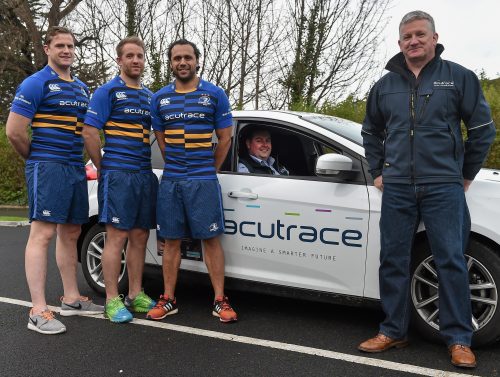 Sponsor for a Day jersey revealed 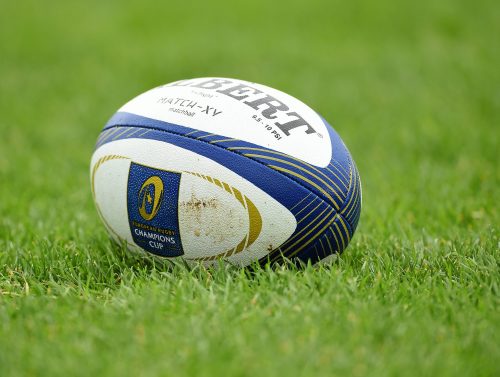 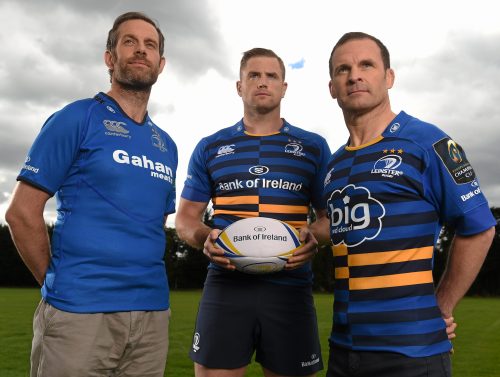 Sponsor For A Day Winner Announced

Sponsor for a Day Shortlist Announced