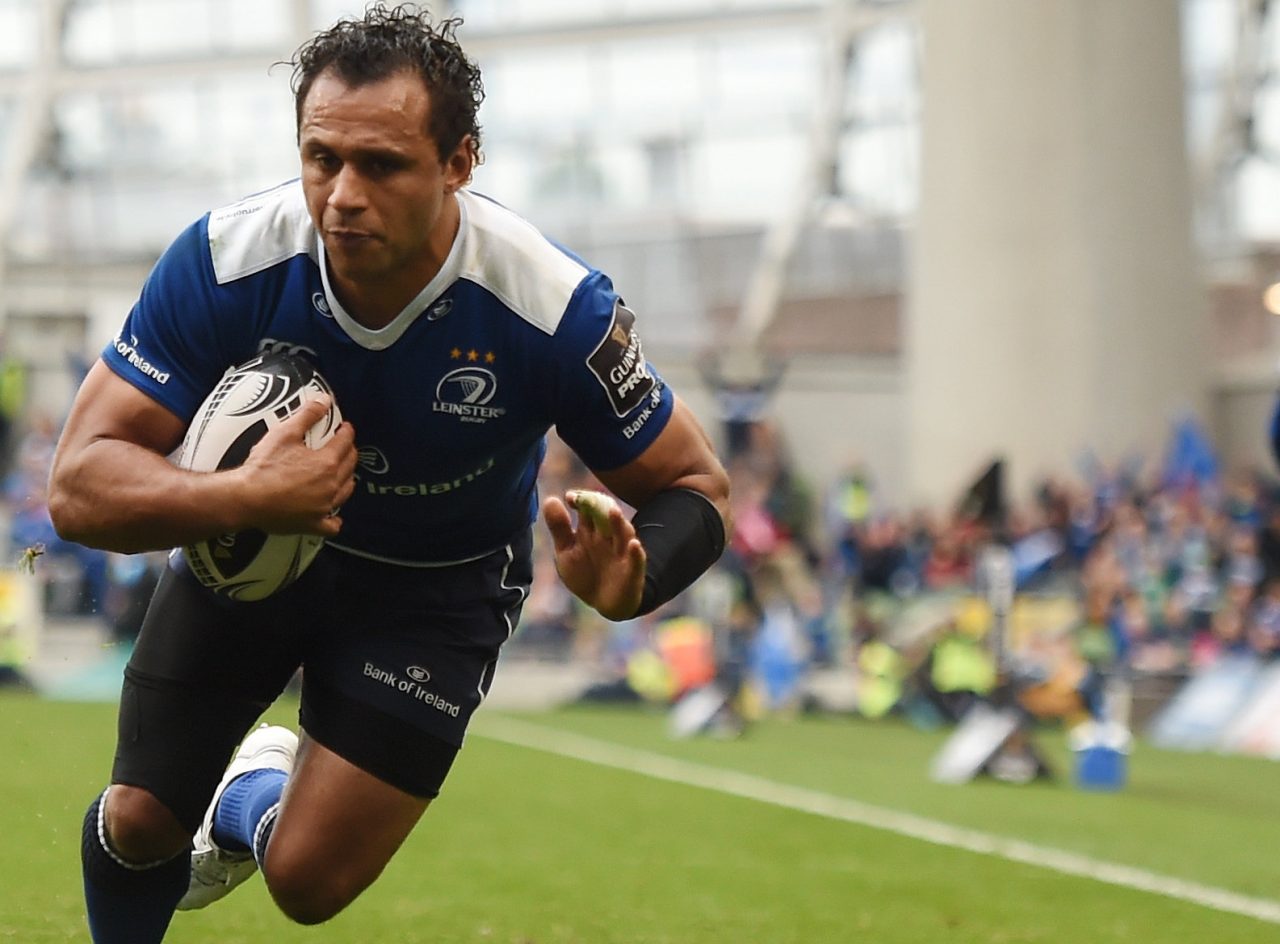 Leinster climbed into second place in the GUINNESS PRO12 with a convincing 25-14 derby win over arch rivals Munster at the Aviva Stadium.

The two captains, Peter O’Mahony and Isa Nacewa, swapped tries during a bruising first half, with Jonathan Sexton’s two early penalties helping Leinster to lead 11-7 at the break.

Leo Cullen’s men put clear daylight between the teams with tries either side of the hour mark from Nacewa and replacement scrum half Jamison Gibson Park, before South African recruit Jaco Taute claimed a consolation score for gallant Munster.

This pseudo Irish trial ahead of next month’s autumn internationals, two of which are against New Zealand, contained a number of intriguing match-ups – from Rob Kearney versus Simon Zebo at full-back right through to the two power-packed back rows.

The fit-again O’Mahony – back for his first start since tearing knee ligaments at last year’s Rugby World Cup – coughed up a lineout penalty which man-of-the-match Sexton sent over for a fifth-minute lead.

Lovely interplay between Garry Ringrose and Sexton, deep in their own half, created the first try-scoring opportunity for Nacewa but Zebo thwarted him with a terrific tackle in the left corner.

Rory Scannell’s leg-pumping runs got Munster over the gain-line, and although their initial assaults were blighted by handling errors, the province’s attack clicked in the 25th minute when a powerful maul, involving backs and forwards, saw O’Mahony driven over from five metres out. Tyler Bleyendaal’s well-struck conversion from the left made it 7-6.

Ringrose missed a gilt-edged chance to respond, fumbling a bobbling kick through from Sexton with the try-line in sight. However, Leinster pinned Munster back in their 22 over an extended period and after Luke McGrath went close, a five-metre scrum allowed McGrath and Sexton to send Nacewa over on the blindside.

The winger’s unconverted effort, which took him past the 500-point mark in his Leinster career, restored the hosts’ lead, but they needed influential debutant Robbie Henshaw to lead a resolute defence on the resumption, as Munster came at them in wave after wave. Replacement prop James Cronin went closest to scoring before he was pinged for a double movement.

Leinster soon showed their clinical edge with ball in hand to move 11 points clear. Ringrose punctured the Munster defence with a slashing 20-metre break and with numbers wide on the left, Sexton and Kearney fed Nacewa for a simple finish. Kearney’s final pass looked suspiciously forward, but the try stood and Sexton swept over an excellent conversion for 18-7.

Zero did well to avoid conceding from a dangerous grubber by Sexton, only for tiring Munster to cough up a third try in the 67th minute. Henshaw’s well-placed chip was fumbled near the whitewash by both Ronan O’Mahony and Bleyendaal, and Gibson Park gleefully dotted the loose ball down for Nacewa to convert.

The game lacked quality at times, with both sides having obvious areas to improve on ahead of next week’s Champions Cup opener. The 40,527-strong crowd witnessed one final try, Munster driving up close before Zebo’s well-timed pass sent replacement Taute over in the 73rd minute. Bleyendaal swung over a textbook conversion from the left, but the bonus point push never came.

Leinster Rugby’s European campaign begins next Saturday at the RDS Arena against Castres Olympique. Tickets are on sale now from €;20. 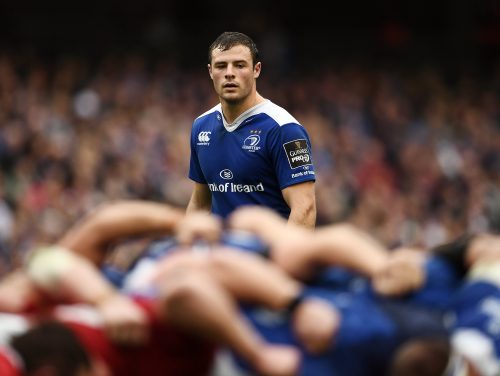 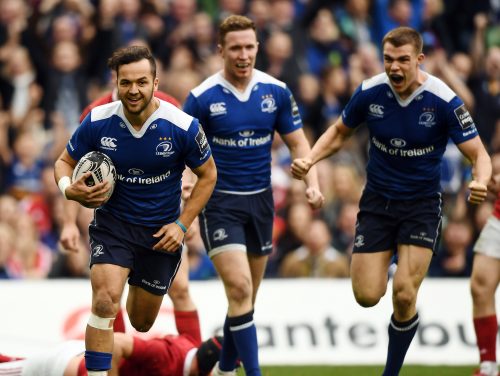 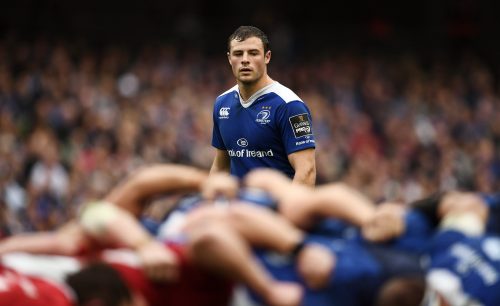 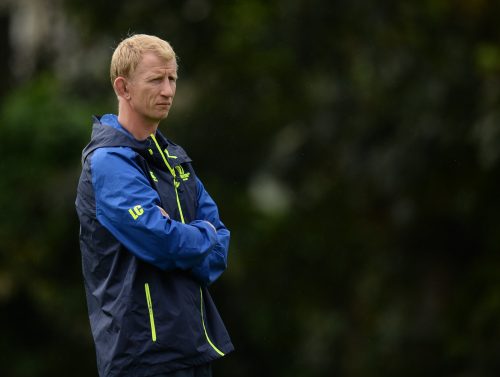 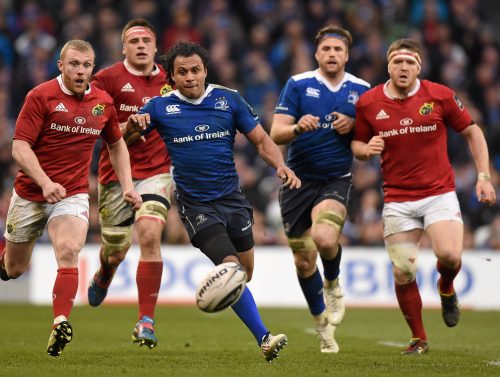 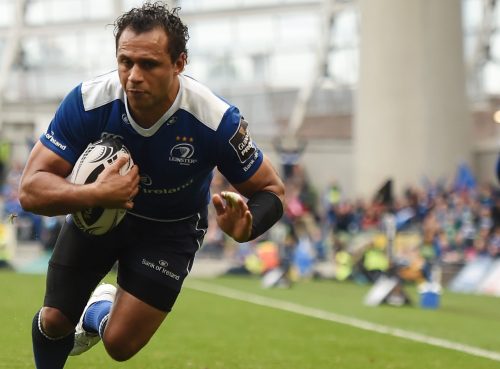 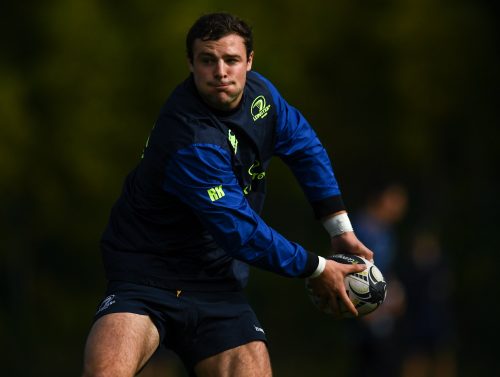 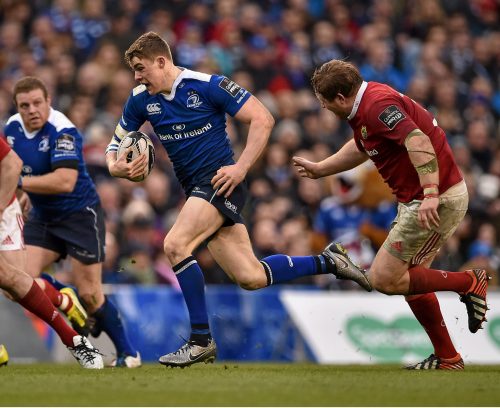 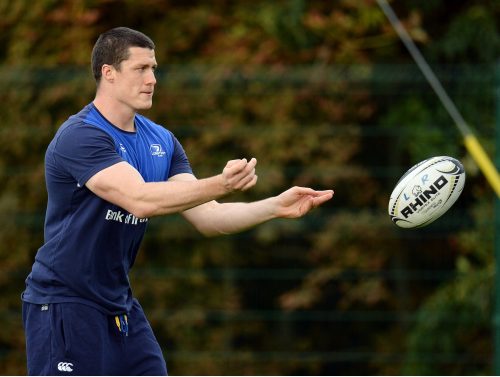 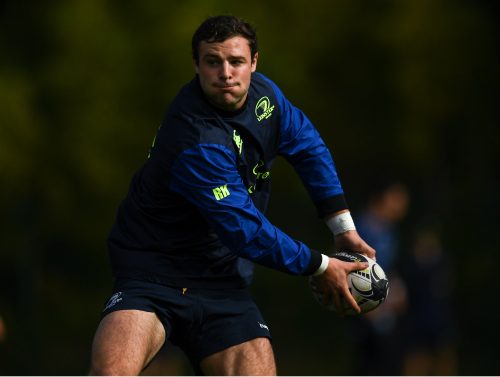 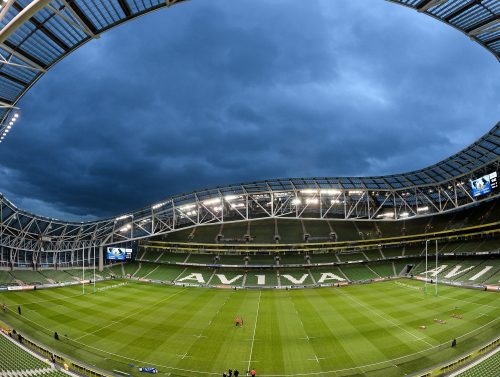