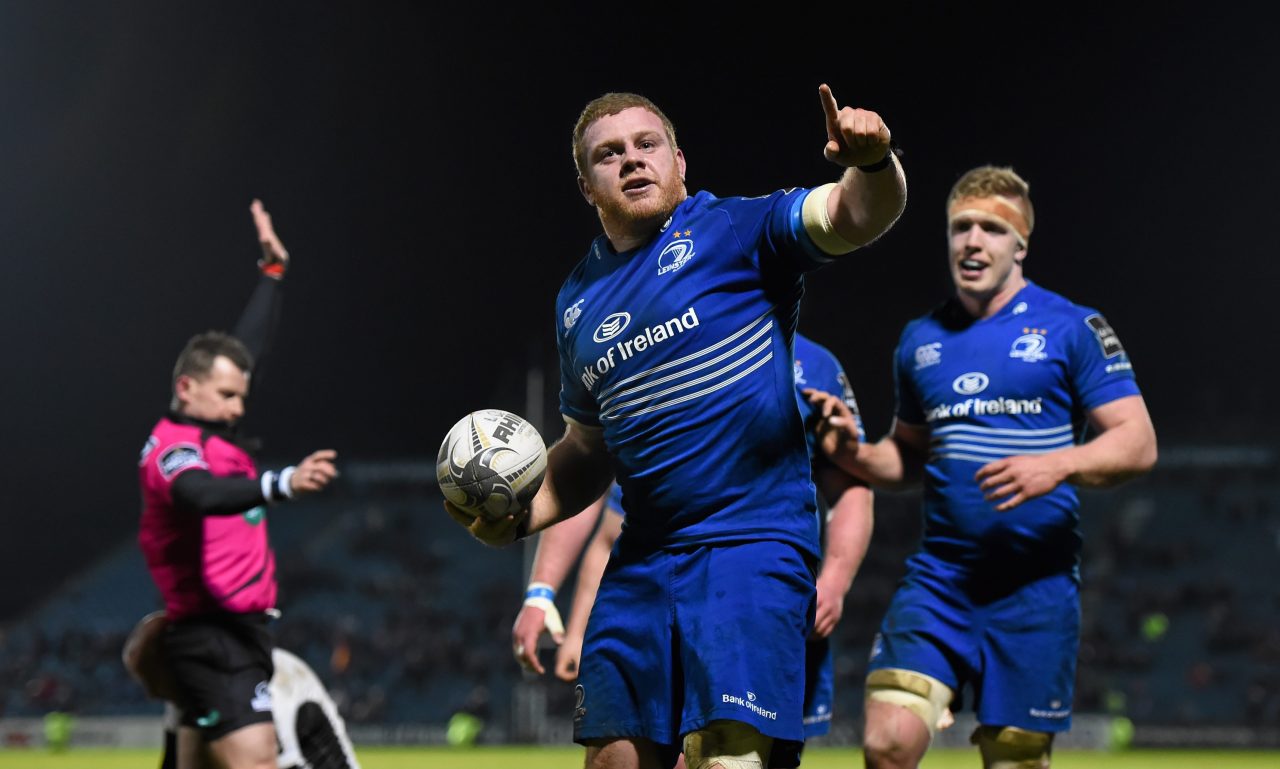 Leinster produced a 26-point turnaround in the second half, including a last-gasp bonus point try from Sean Cronin, as they got the better of Zebre in the GUINNESS PRO12…

Five days on from losing at the home to the Dragons, Matt O'Connor's men were face another shock result when South African full-back Hennie Daniller's first PRO12 try had Zebre 8-3 ahead at half-time.

Despite playing poorly, Leinster came good in the second half as converted tries from Dominic Ryan (46 minutes) and Jimmy Gopperth (56) fired them in front, and further efforts from man-of-the-match Luke Fitzgerald and replacement Sean Cronin sealed a five-point return for the defending champions.

They had the ideal platform from an early penalty-winning scrum, however Gopperth missed the straightforward fifth-minute place-kick and they failed to follow up on good approach work by Ben Te'o and Fergus McFadden.

Zebre were well organised in defence, keeping error-prone Leinster out, and they raided through for a brilliant breakaway try in the 21st minute. A loose McFadden kick invited Daniller to counter over halfway and he linked with Andrea de Marchi before the latter's pass was expertly palmed back by Michele Visentin to Daniller who finished neatly near the left corner.

Edoardo Padovani, an injury replacement for Luciano Orquera, missed the conversion and Zebre stayed in front after Jack Conan had a try ruled out for a knock-on by Leinster captain Shane Jennings at the previous maul.

Leinster, with a 67% share of possession, had to settle for a 32nd minute penalty from Gopperth, before Samuela Vunisa won a ruck penalty which allowed Mirco Bergamasco – kicking after Padovani was forced off – to restore his side's five-point advantage.

Early second half replacements Cian Healy and Cronin made an immediate impact for Leinster and with Zane Kirchner and Te'o countering to good effect, the latter's pass sent Fitzgerald through on an angled run past four players. The damage was done and quick ruck ball saw flanker Ryan touch down from close range for Gopperth to convert.

Attacking off a dominant scrum near the Zebre posts, Gopperth took advantage of a Brendon Leonard slip to score try number two which he converted himself.

Leinster's power up front, aided by senior debutant Ross Molony, was evident again as they mauled up close to the line, seven minutes from the finish. Healy went close off quick ruck ball before Gopperth's long pass gave Fitzgerald a simple run-in on the left.

The overworked Zebre defence stood firm until the dam broke just past the 80-minute mark. Hooker Cronin duly charged over on the left and Gopperth's fine conversion completed a rewarding finish for the province. 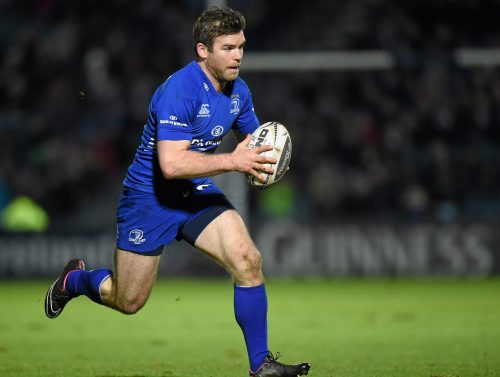 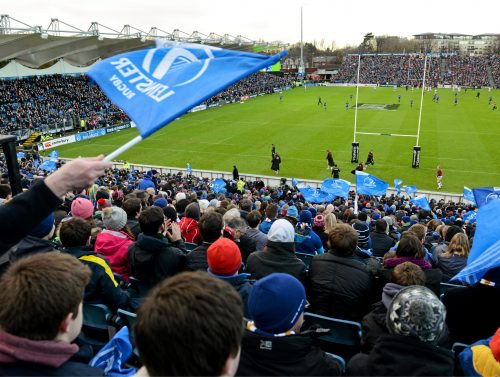 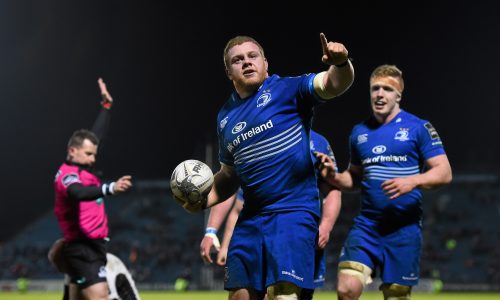 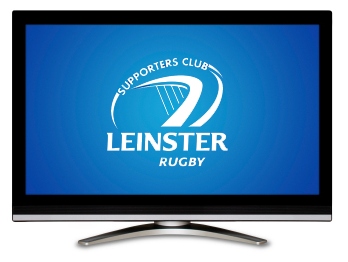 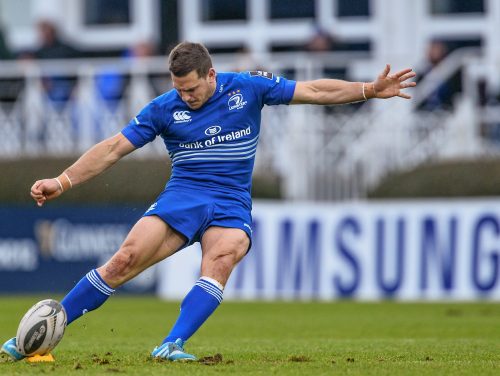 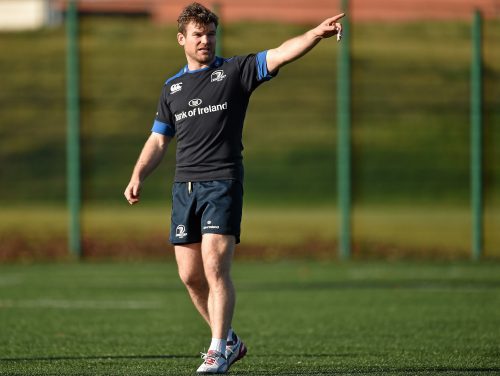 INJURY UPDATE: Latest ahead of Zebre 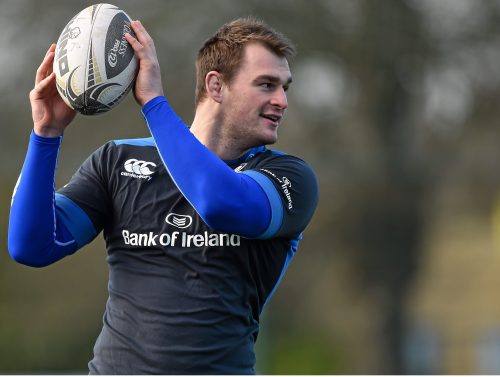