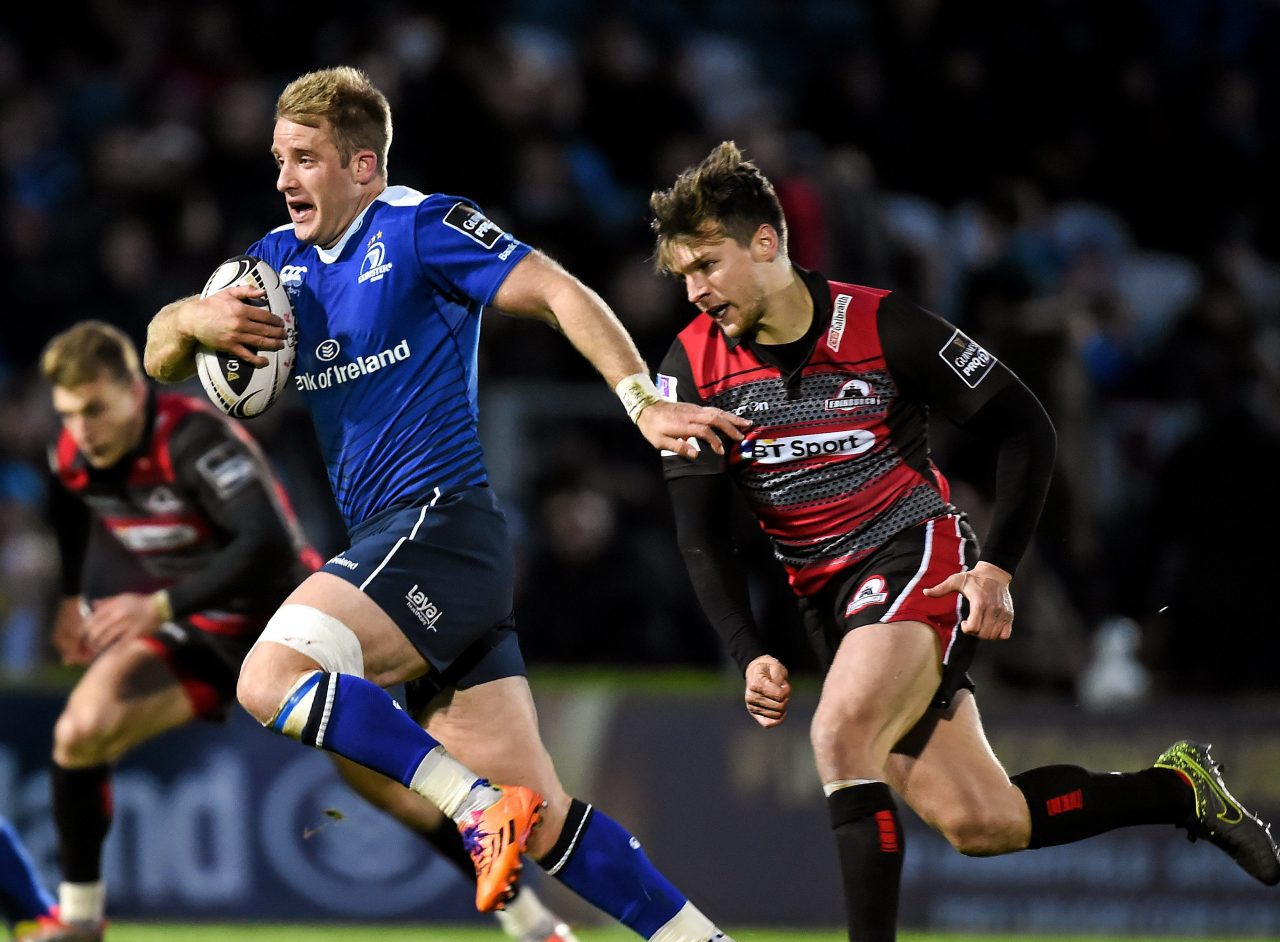 Leo Cullen’s men extended their lead at the top of the table to five points, but a late penalty from Sam Hidalgo-Clyne earned Edinburgh a deserved losing bonus point.

But tries from Luke McGrath and Josh van der Flier, either side of a Tom Brown effort, catapulted the league leaders clear and Fergus McFadden’s brace had the bonus point secured with 17 minutes left.

Replacement Mike Allen squeezed in an intercept effort for the visitors, who ended the game strongly with another five-pointer from Sean Kennedy and Hidalgo-Clyne’s closing penalty.

A high tempo start saw Tovey boot Edinburgh in front before he was pinged for not rolling away and Madigan levelled matters. Luke Fitzgerald and Ben Te’o initiated a break down the left wing that was eventually rewarded with three more points.

Tovey then missed out on an intercept try as play was called back for a prior knock-on, while Leinster’s midfield axis of Te’o and Noel Reid increased their ball-carrying threat in the second quarter.

Edinburgh’s well-organised defence held firm, though, winning a couple of key ruck penalties in their 22 after multi-phase Leinster moves.

However, having got a team warning, Edinburgh lost teenage forward Ritchie to the sin-bin for infringing at the breakdown. Again, the visitors managed to frustrate Leinster who fell short with a couple of promising mauls.

The fit-again Rob Kearney, enjoying his first appearance in blue since January, was making some purposeful runs, and the breakthrough finally came in the 43rd minute. Madigan’s flat pass back inside released Fitzgerald through the middle and he ran hard up into the 22 before sending the supporting McGrath in under the posts.

However, Madigan’s conversion was followed by a quick response from Edinburgh as Tovey’s long pass looped over McFadden and allowed Brown to finish smartly in the left corner.

Tovey’s conversion attempt fell short and he blundered when missing touch from a penalty. Replacement Kennedy’s subsequent pass was intercepted by Reid who offloaded for man-of-the-match van der Flier to race through for a real sucker-punch score, converted by Madigan.

Leinster soon sucked in enough Edinburgh defenders for Reid and Fitzgerald to pass wide and send winger McFadden over in the right corner.

Former Ulster back Allen read a short Madigan pass to claw seven points back, but McFadden brilliantly barged over past Blair Kinghorn and WP Nel for his second try of the night.

Kennedy went clean through from a ruck in the 70th minute, and Edinburgh’s high level of endeavour – typified by a terrific Damien Hoyland break – saw them close the gap to seven thanks to Hidalgo-Clyne’s close range strike.

Leinster return to the RDS Arena on 7th May to face Treviso in the final game of the  regular season. Purchase your tickets from €;20. 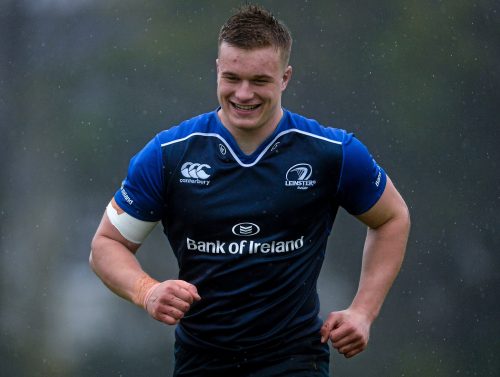 van der Flier: “This season has been incredible for me” 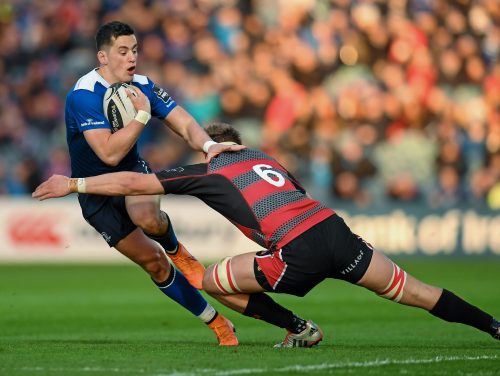 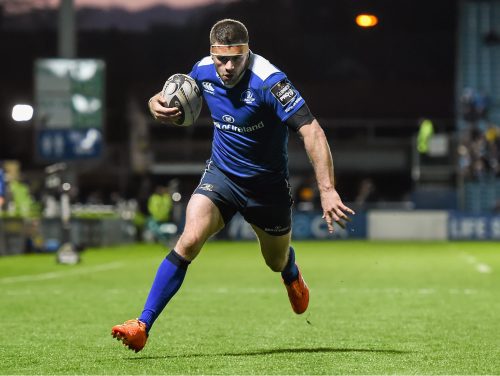 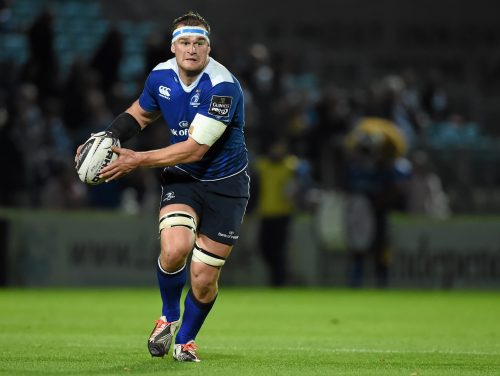 Ruddock: “The RDS is special when it’s rocking” 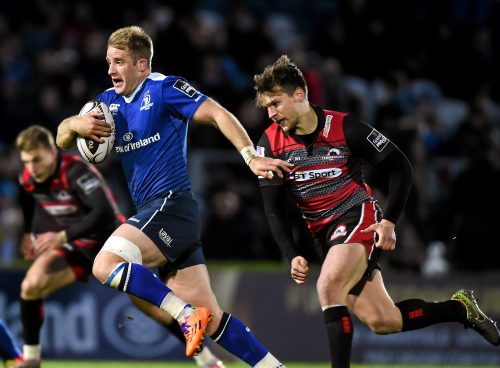 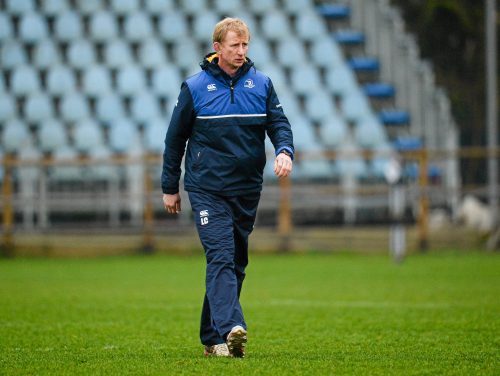 Cullen: “Support in the RDS is so important” 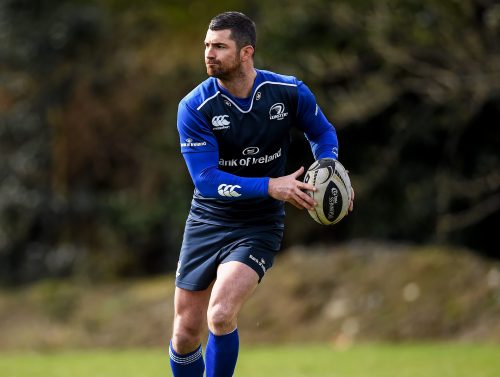 Kearney returns to start against Edinburgh 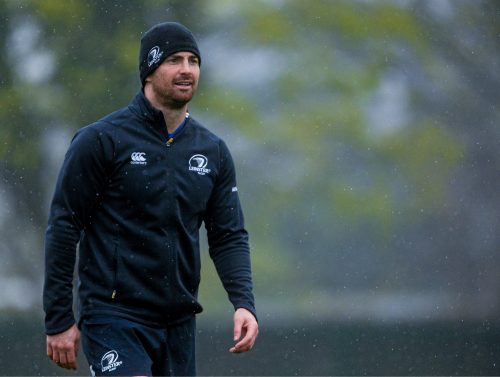 PHOTOS: Training in the rain 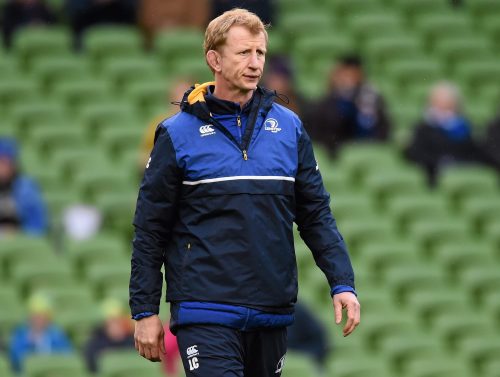 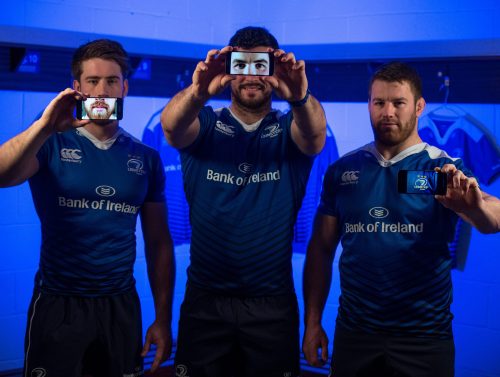 Shoot behind the scenes with the new Samsung Galaxy S7 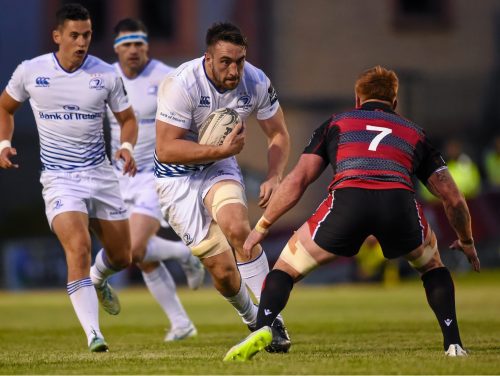 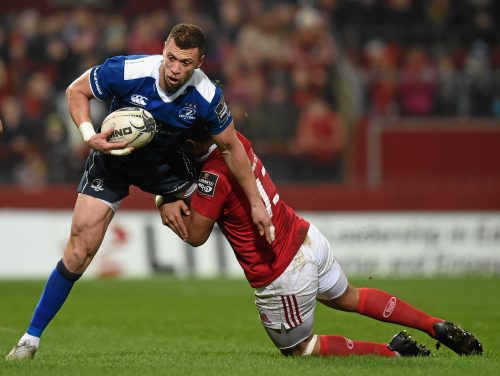