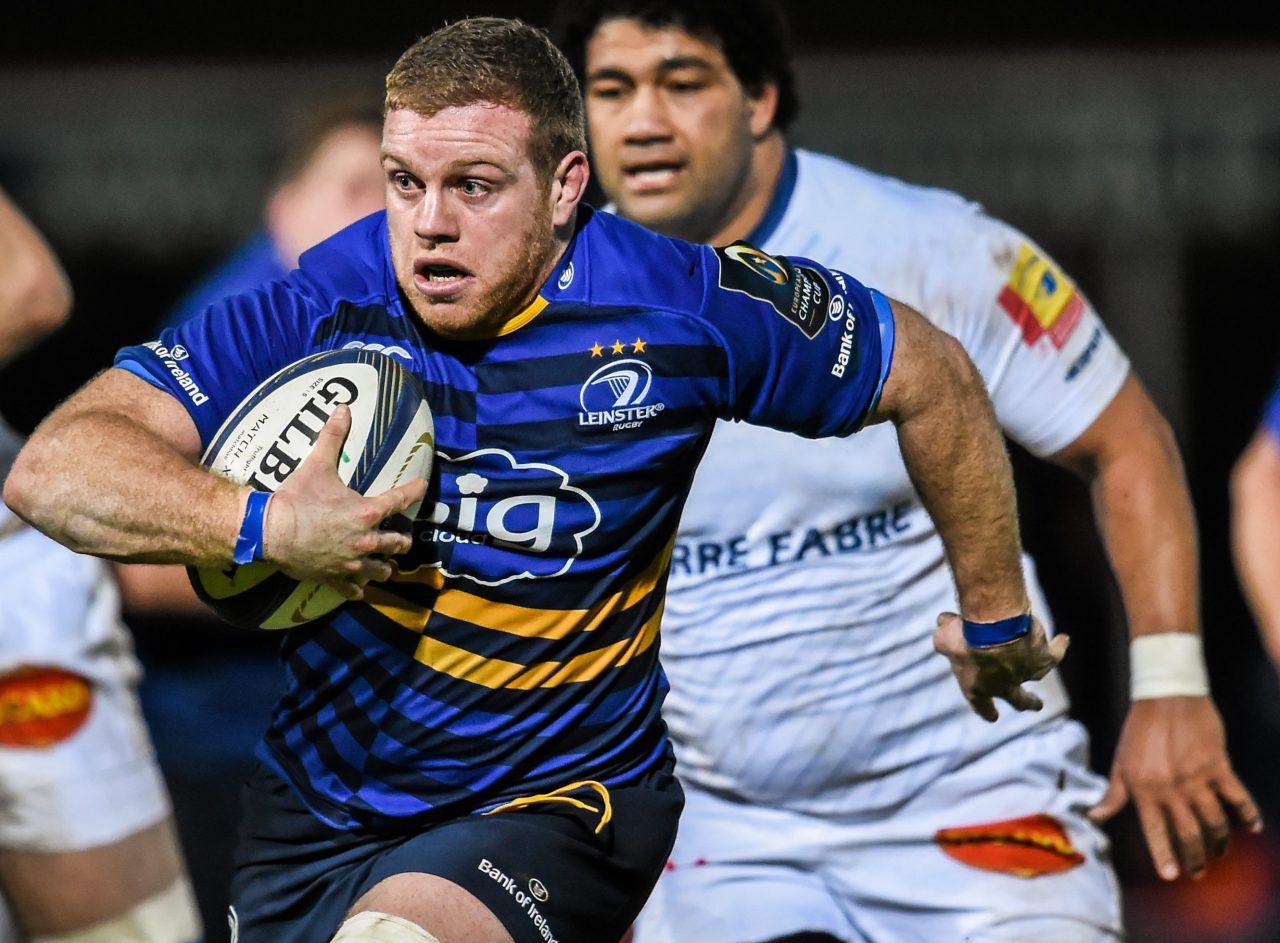 Moore and Reddan both touched down while Castres flanker Ibrahim Diarra was in the sin-bin, as Leinster threw off the shackles having only scored four tries in the previous four rounds.

They added to their 31-3 interval lead with a maiden European try for replacement prop Tadhg Furlong and Darragh Fanning came off the bench to bag his third in this season's tournament.

Castres' only consolation was an unconverted try from Romain Martial, before Luke McGrath made it seven tries on the night for Leinster whose qualification battle with Harlequins and Wasps is likely to go right down to the wire next week.

Speaking afterwards, man-of-the-match Devin Toner said: ‘It was good to see everything clicking on the night. From the first scrum, it's hugely positive to get the confidence boost and then allow the backs to do their stuff.

‘We know our performances haven't been up to scratch. But we have been building it, and players are coming back from injury. We knew we had it in us.

‘Having a full squad to pick from is always a big thing for us. We have moves up our sleeves that we have in training. We know they work and most of them are Matt O'Connor's moves.

‘Our past experience will help (next week away to Wasps). A lot of guys have played well in this competition in the past. Our goal is to go all the way but our primary focus is to firstly get out of the pool next Saturday.’

An early scrum won against the head signalled Leinster's intent and from a lineout won by Toner, the home backs were unleashed as Ian Madigan's inside pass put winger Kearney roaring over to the right of the posts.

Madigan converted and the high tempo continued as the hosts pressed for a second try, turning down a kickable penalty and getting their tricky outside backs on the ball. However, Castres were rewarded for some doughty defending when they won a scrum penalty and Rory Kockott took the three points on offer.

Richie Gray infringed as Madigan immediately responded off the kicking tee and with the penalties piling up, a cynical offside from Diarra produced a yellow card. Leinster pounced from the resulting lineout, mauling through for prop Moore to score his first European try and Madigan converted for 17-3.

After Marcel Garvey was inches away from dotting down for 14-man Castres, the Leinster forwards laid the platform once more with Jordi Murphy’s offload releasing Reddan for a razor-sharp close range finish.

Even better followed in the 39th minute when Fergus McFadden and Jamie Heaslip were to the fore during a sparkling spell of offloading and hooker Cronin cruised through a gap for the bonus point score. Madigan added both conversions for a 28-point interval advantage.

Having failed to profit from a prolonged spell of pressure, Castres needed the lightning quick pace of Garvey to foil an excellent counter from Rob Kearney who had gobbled up a cross-field kick in defence and broken free along the left touchline.

In the 57th minute, a Madigan wraparound move sent Richardt Strauss through a gap in midfield and his well-timed offload put fellow replacement Furlong over for try number five which Madigan converted.

Luck was not on Castres’ side again when Remi Tales’ forward pass ruled out a Benjamin Desroche effort, and Leinster pushed further clear when replacement winger Fanning took a hard line to collect a McGrath pass and raid in from outside the 22.

Winger Martial hacked on a loose Gordon D’Arcy pass to claim Castres’ lone try, however Leinster added a final gloss ahead of next week’s round 6 trip to Wasps as youngster McGrath finished smartly from a close-in scrum. 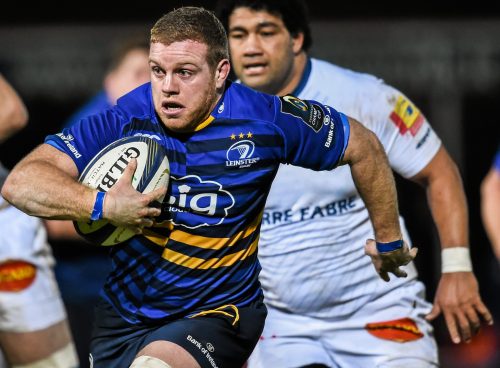