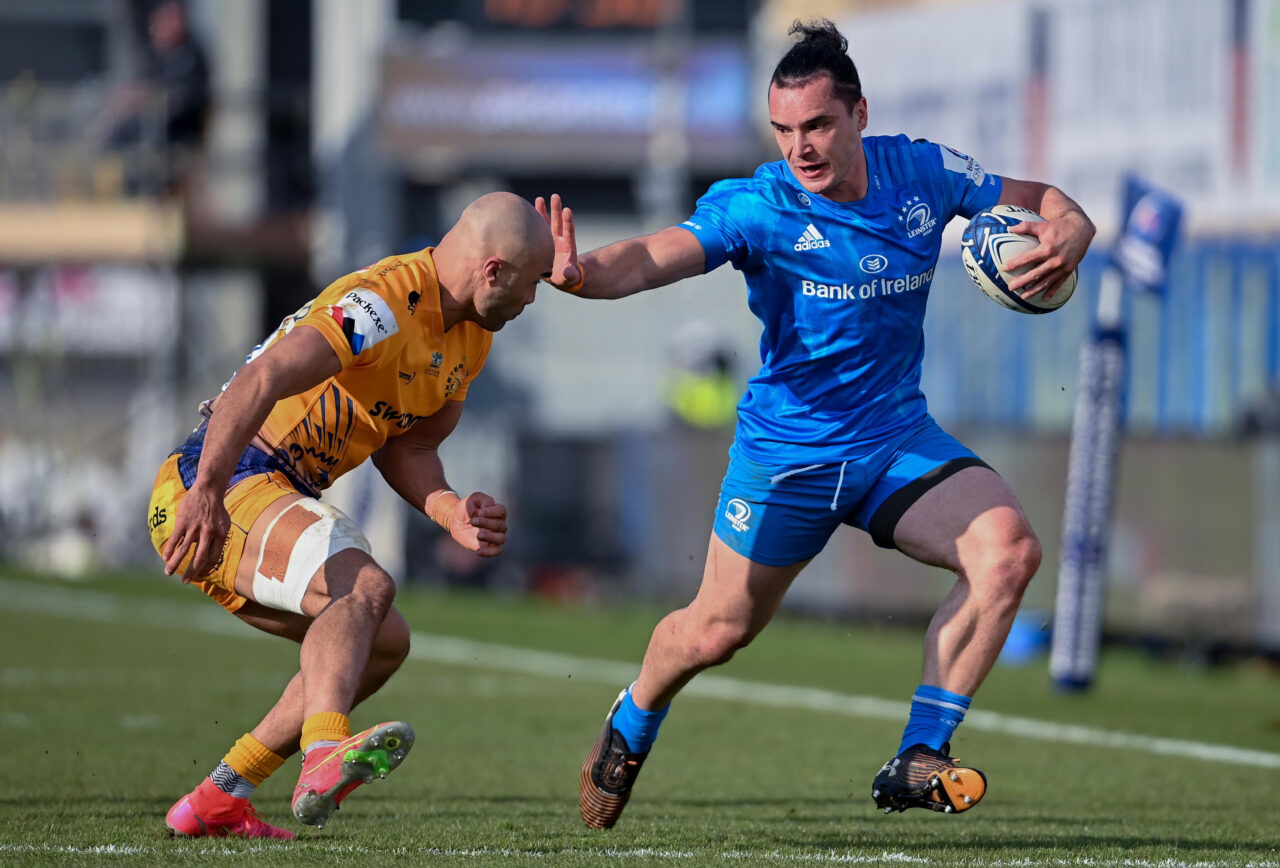 Leinster Rugby came from 14 points down to book their place in the Heineken Champions Cup last four at the expense of holders Exeter.

Conceding two tries in the opening 10 minutes without reply was the worst possible start for the visiting Leinster side.

The first scrum was a break-even contest, Exeter moving the ball right where Johnny Sexton and Hugo Keenan were undone by Tom O’Flaherty’s speed and roll away from contact for a fine try.

It was just what Leinster would not have wanted. Their reaction was positive, Keenan bouncing back on the counter and James Lowe looking to stretch the home side down the left.

The next time O’Flaherty came knocking on the door, Rory O’Loughlin took the wing down but the Exeter onslaught continued.

It looked like Rhys Ruddock had completed an unlikely turnover until Jonny Gray recovered the ball. Joe Simmonds shot between Tadhg Furlong and O’Loughlin and O’Flaherty stepped out of Jordan Larmour’s tackle for his second.

The Irish province battled for a foothold. Once again, Keenan carried well, Lamour’s footwork was dazzling for a solid gain and the ball was whipped left where Cian Healy’s hands, James Lowe’s power and Keenan’s grab almost yielded a bounce-back try. Held up.

They had the consolation of a five-metre scrum, delivering a penalty. The tap-and-go was taken by Rónan Kelleher and Scott Fardy was held up by Gray. They went again. This time, Jonny Hill got his hands on the ball for a penalty.

Each time Leinster ventured up the left, they made inroads. Jack Conan’s charge from a quick tap penalty generated the momentum for Lowe to terrorise Olly Woodburn. 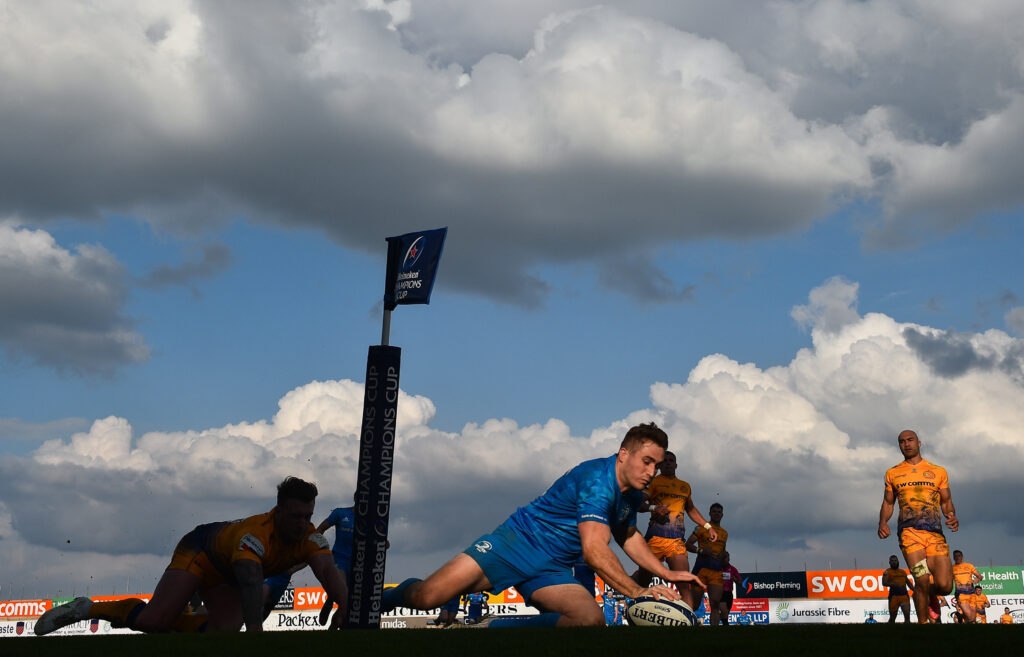 When Robbie Henshaw burgled metres, Luke McGrath and Sexton fed Keenan. An immaculate offload opened the way for Lowe to strike back with Sexton’s conversion halving the difference in the 19th minute.

The Leinster full-back almost broke through again and the ruck energy of Henshaw caused a penalty.

It was at this point Sexton was forced off just as the out-half was orchestrating matters magnificently.

Ross Byrne’s first action was to safely find touch on the Exeter 22-metre line. The lineout to Toner was smooth and the maul began to move with menace.

From there, it was set-play perfection, Byrne the architect behind Henshaw’s handling, Keenan interesting the last man and Larmour squeezing in at the right corner. Byrne’s touchline conversion squared it on the half-hour.

Then, hooker Kelleher showed his strength to clamp down on Hill for a penalty which Byrne nailed to take the lead for the first time in the 33rd minute.

Toner was beginning to control the restarts, taking a second in succession. When McGrath cleared to space, Leinster were organised and patient in defence, Josh van der Flier pulling a penalty out of Henry Slade for holding on on the floor.

A neat pre-planned lineout almost worked a treat, Conan and Kelleher combining down the tramline only for Luke Cowan-Dickie to save the day.

Leinster’s ability to hold Exeter up in the tackle was eye-catching and another van der Flier burst earned a penalty. For the third time, they could not convert pressure into points close to the line. 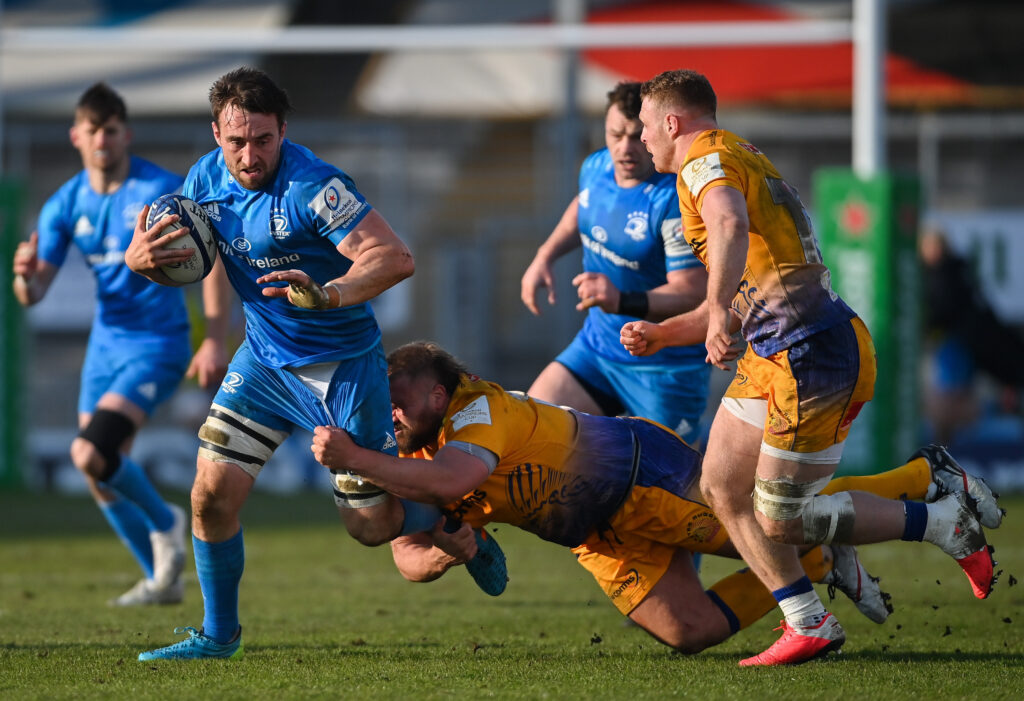 On review, referee Mathieu Raynal awarded just a penalty for a forearm contact to the head and Byrne made it 20-14 at the interval.

Leinster had to be wary of Exeter’s power game. Furlong hammered into Hill to lay down a marker. But, it was O’Flaherty popping up that caused a break in the defensive line.

Joe Simmonds turned down a certain three points for a five-metre lineout which was converted into a try by Dave Ewers for 20-18 in the 43rd minute.

The fizzing feet of O’Flaherty were good for yet another fracture, the pressure producing a penalty for Simmonds to give Exeter the advantage again in the 48th minute.

It was Leinster back in front when Ewers took Kelleher off the ball, Byrne coolly slotting from 35 metres.

They were confident enough to run their way out of defence through sure passing, Keenan’s surge up the left and O’Loughlin’s fine line onto Byrne’s sweet delivery taking them towards halfway.

Leinster looked dangerous from a right-to-left move across the pitch only for Lowe to be bundled into touch on the five-metre line.

A super-athletic contest of the lineout by Ryan Baird forced a turnover. 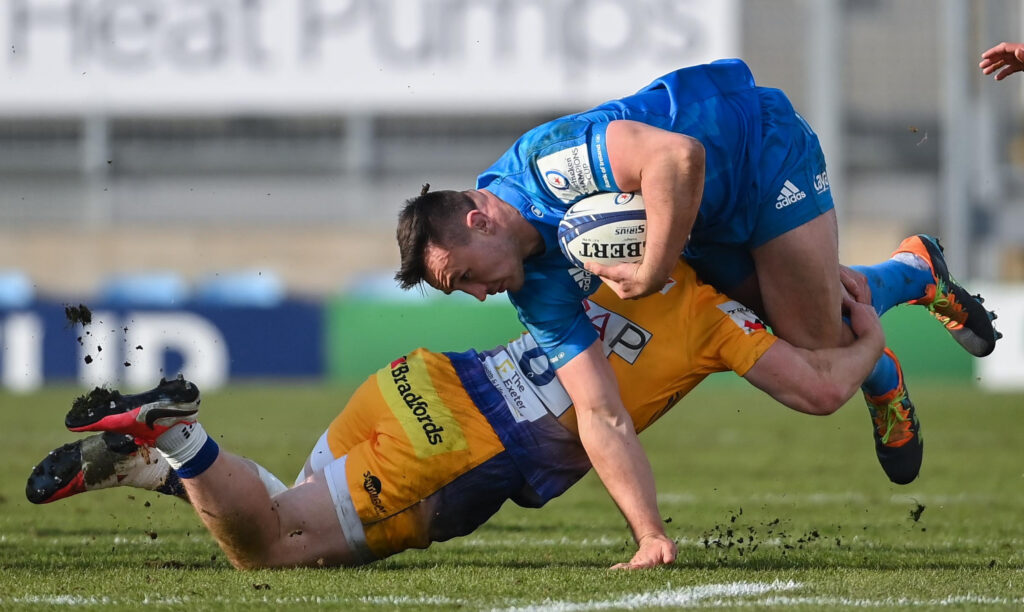 Out-half Byrne flung a left-handed pass for Larmour to muscle past Hogg in the right corner for his second.

The stellar work of van der Flier drew a penalty to allow Leinster to move clear of the danger zone as the game hung in the balance.

Baird’s take at the tail of Kelleher’s lineout throw prompted a powerful maul which was unhinged by Stu Townsend’s expert technique over the ball.

But, the Leinster scrum got the upper-hand for a penalty, Byrne’s touch-finder applying pressure.

They were quickly into their stride for Keenan and Lowe to make ground. Jannes Kirsten’s high hit on Byrne enabled the out-half to move Leinster two scores in the 66th minute.

Ruddock’s superb capture of the kick-off was a platform for McGrath to find touch.

Henshaw stopped Sam Simmonds in his tracks. But, Baird was too slow to roll away at the ruck. This led to the expected lineout, maul and close range hammer blows.

The visitors were defiant, Baird and Henshaw making dominant tackles and, eventually, they benefited from an accidental obstruction.

Conan took off from the base of the scrum and Lowe found the sanctuary of touch.

Baird was becoming a force, rattling the Exeter lineout and piling Ewers backwards, while van der Flier rocked Sam Simmonds and Henshaw hauled down O’Flaherty. They got the collective reward when Slade’s pass flew into touch.

On the next engagement, Leinster powered up a scrum penalty and Byrne drilled the three-pointer to make sure of victory in the last minute of regular time.

Their relentless defence looked like forcing a loose pass and try for centre O’Loughlin until it was ruled out due to Andrew Porter’s tackle on Kirsten. 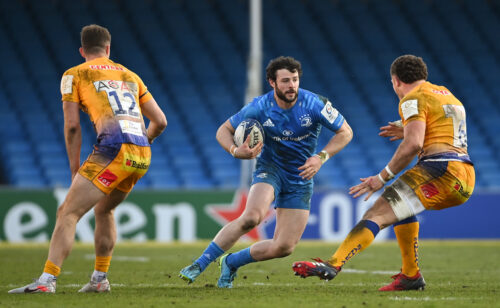 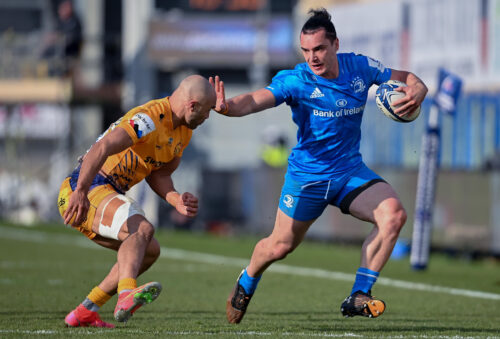 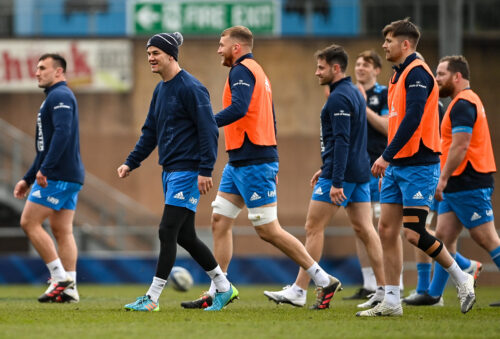 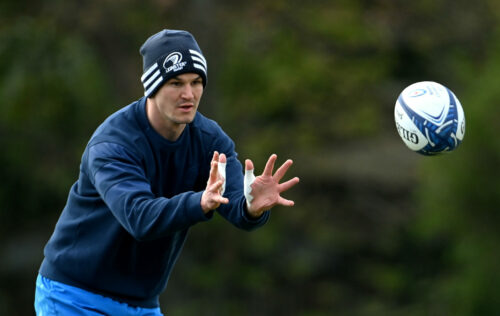 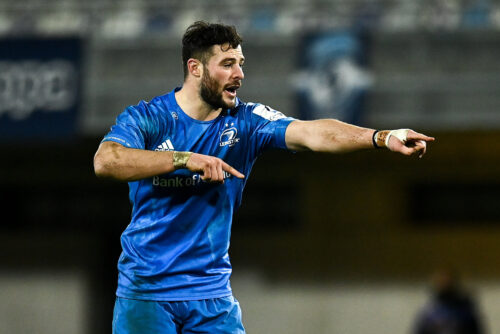 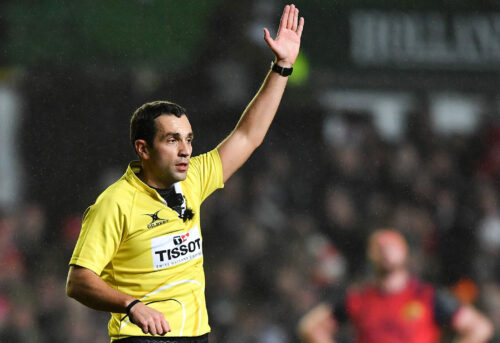 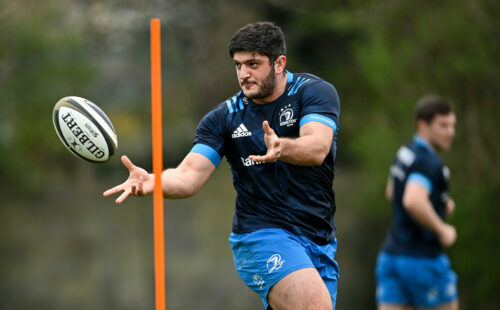 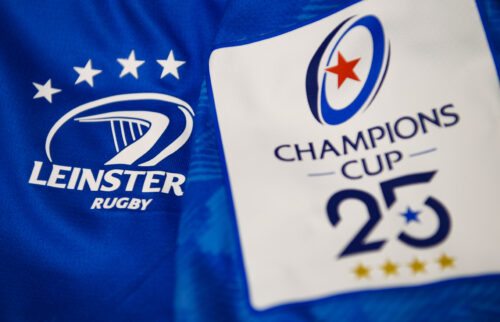