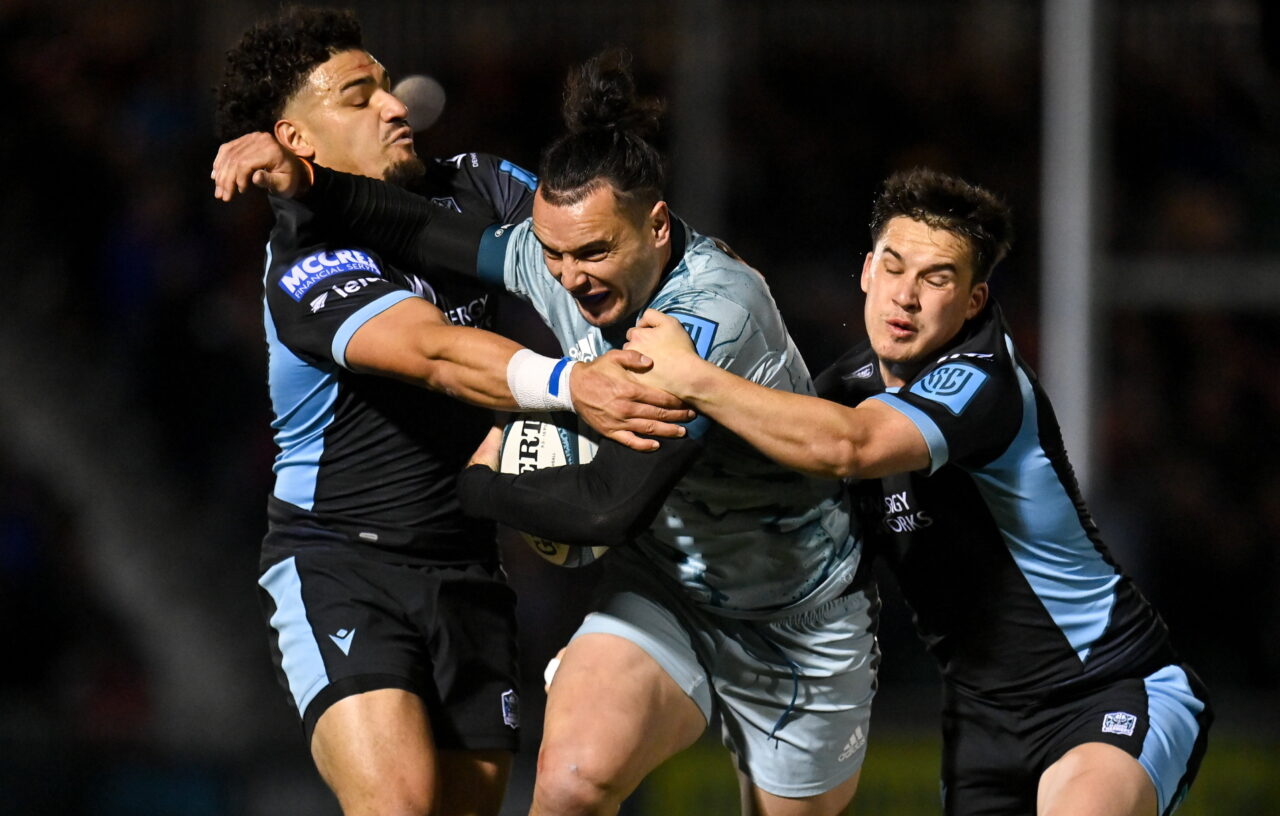 Dan Sheehan celebrated his call up to the Ireland squad with the bonus-point try that helped Leinster Rugby see off Glasgow Warriors in Round 5 of the URC.

Sheehan’s try arrived midway through the second half off the back of a positive third quarter in which Leinster stretched their advantage from seven to 21.

Scotstoun Stadium is a place where most visitors have known their share of turmoil over the years, and arrive knowing a good start is usually imperative.

They looked to shift the ball side-to-side, Adam Byrne and Rónan Kelleher showing up on the flanks to stretch the home defence.

A slick short ball from Tadhg Furlong asked a different question to which Glasgow did not find an answer, Ross Byrne slotting the penalty that accrued from a ruck infringement in the fifth minute.

Better again, the Blues drove Glasgow back in the tackle to force Ali Price to kick out on the full.

It was poetry in motion from there, Furlong churning out the metres, Dan Leavy completing a picture-perfect offload and Kelleher using a fend and his footwork to finish in style. 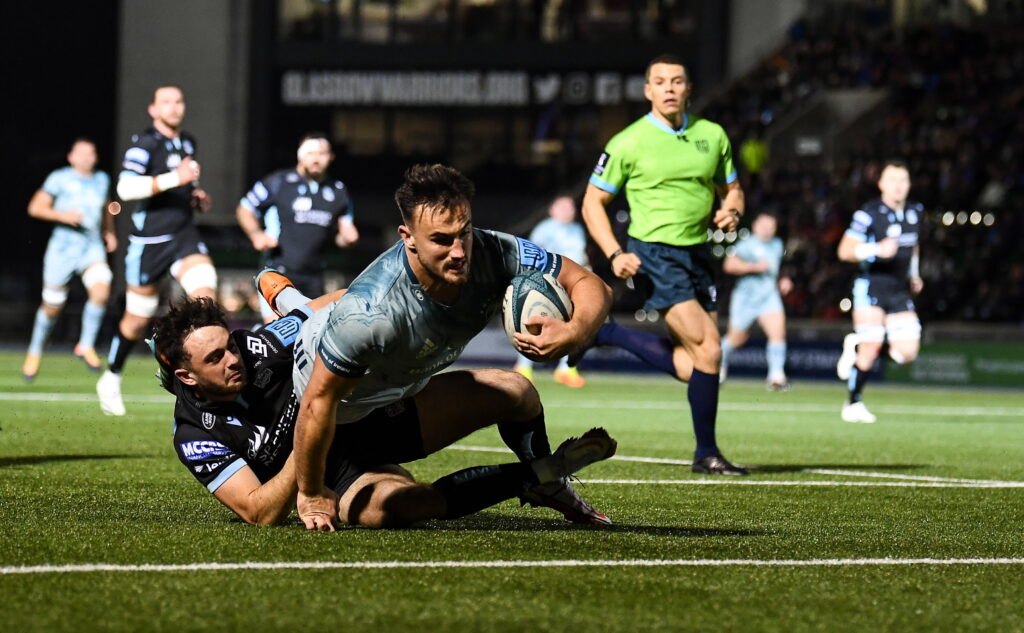 A barrelling burst from centre Sione Tuipulotu exposed holes up the middle which Leinster coped with, Luke McGrath clearing to touch from Jack Conan’s carry.

When Kelleher took Jack Dempsey in the air, Duncan Weir’s penalty kick facilitated a lineout-maul, Ross Thompson kicking three points for hands in the ruck in the 16th minute.

Dempsey’s bump and run continued the back-and-forth flow to the game, Furlong holding up Weir in the tackle and Kelleher executing a formidable turnover at the ruck.

When Leavy popped up out wide and Kelleher made further ground, James Lowe then stepped and fed Hugo Keenan for an outstanding team try, converted by Byrne for 17-3 in the 29th minute.

Ryan Baird and Furlong led a cunning counter-ruck for a penalty which Byrne dispatched into the 22.

In a flash, Glasgow seized on an unprotected ball and Adam Byrne’s composure held in dealing with a treacherous ball.

Then, Keenan was penalised for making contact in the air with Thompson near his own line to trigger a series of carries that cost Conan a yellow card and yielded a try to Dempsey, Thompson’s conversion closing the half.

Leinster had to expect an onslaught with Conan in the bin. When it came, Furlong rattled George Turner, Lowe wrapped up Kyle Steyn and Caelan Doris eventually grabbed a turnover on the floor. 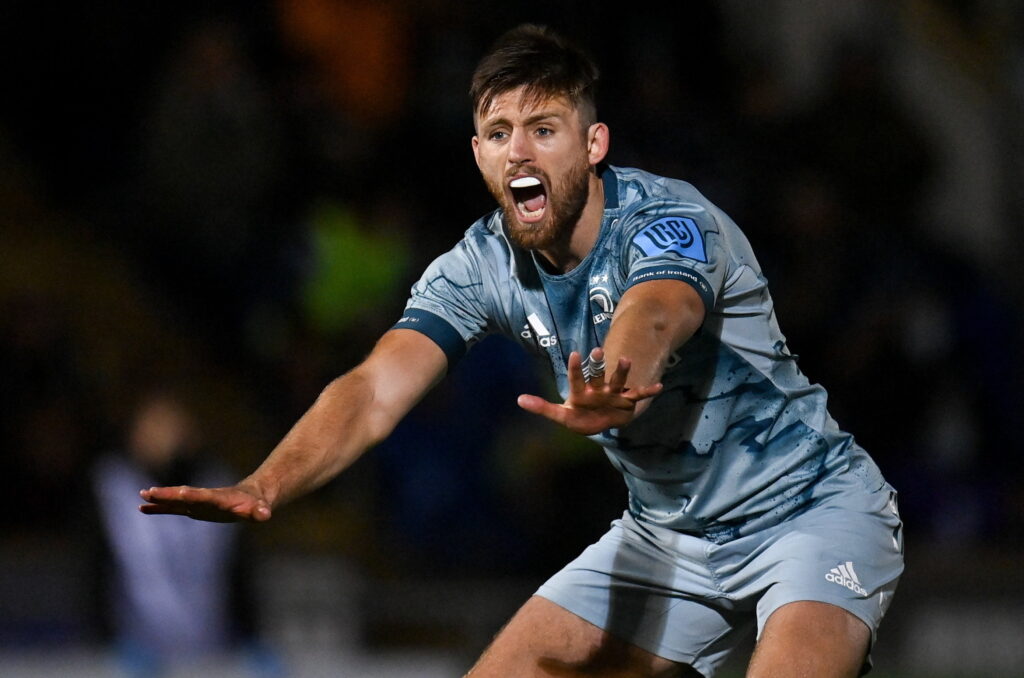 Once again, the counter ruck from Kelleher and Doris was a source of turnover ball for Leinster, well-timed passing almost releasing Leavy as Conan returned to play.

Kelleher beat the gain line. Keenan stepped out of a tackle. McGrath was in support. Furlong kept the move going. Ross Byrne improvised a pass and Adam Byrne touched down in the corner. Ross Byrne converted from the touchline for 24-10 in the 54th minute.

Another bludgeoning attack demanded the stiffest defence, replacement Sheehan striking for his third try in a week for Byrne to convert in the 62nd minute.

When Glasgow threatened again, Ed Byrne picked and pivoted to come away with the ball.

The urgency went out of Glasgow’s play. Garry Ringrose poked a ball through on the floor and Josh van der Flier snatched a penalty at the ruck.

It provided the space for Glasgow to attack wide and replacement Lewis Bean secured a consolation try in the last minute. 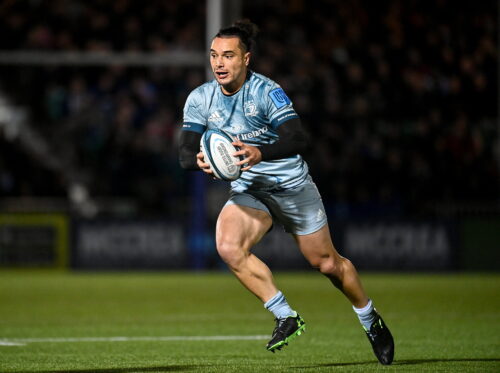 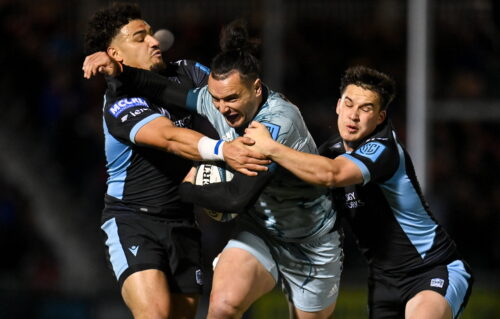 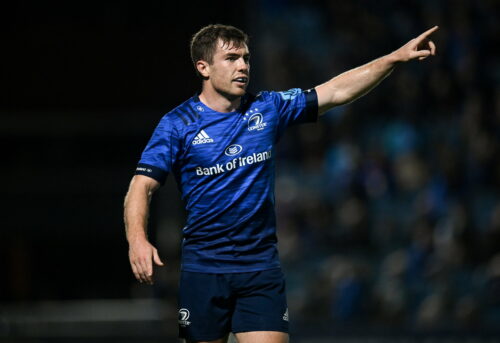 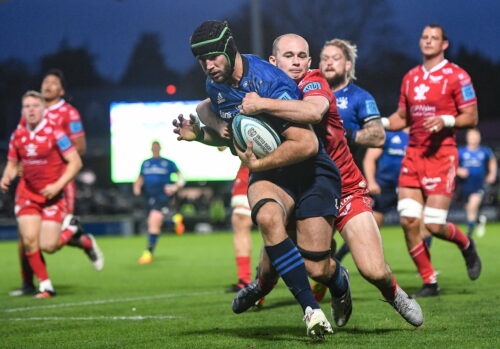