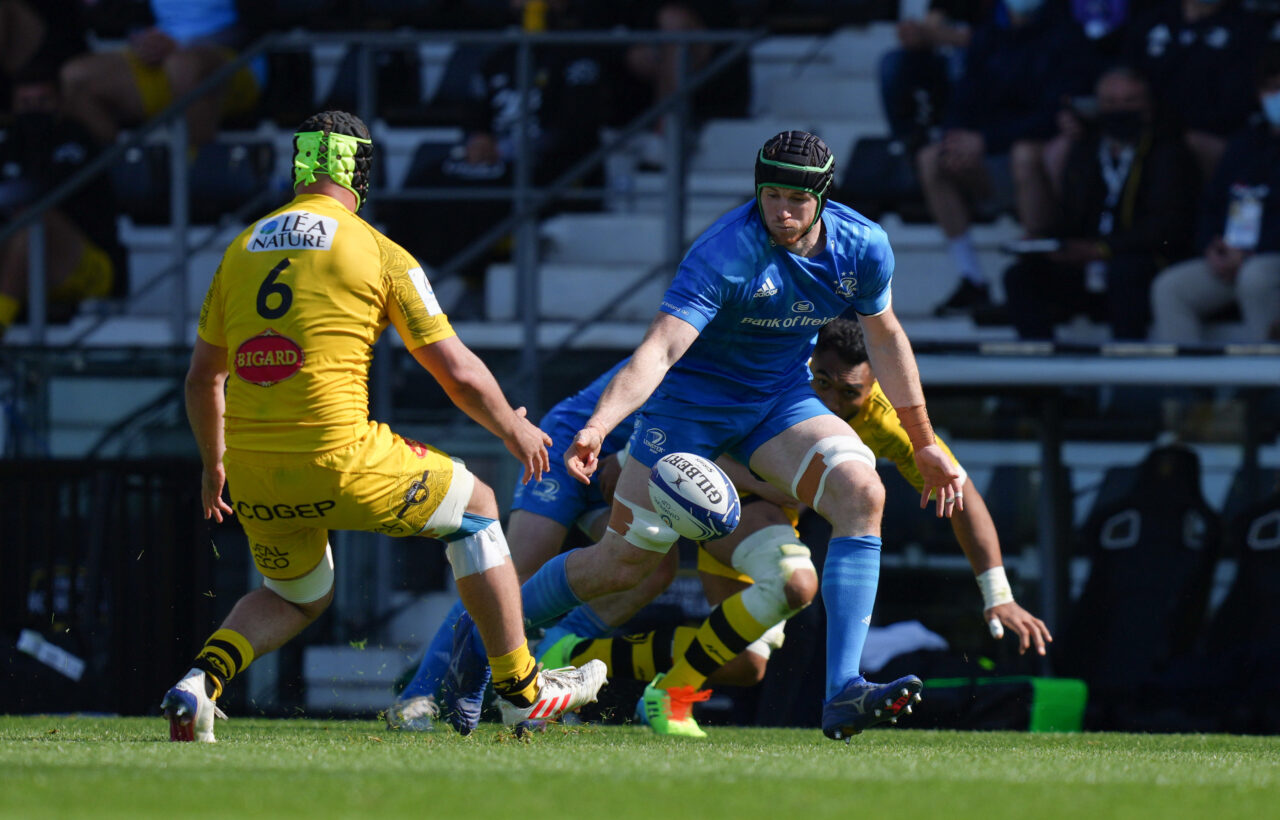 Leinster Rugby’s Heineken Champions Cup journey is over for another year as they fell to a 32-23 defeat to La Rochelle at the semi-final stage.

A 20-point second half performance from the hosts powered them to their first European decider, where they will face Toulouse.

Leinster had started positively and took an early lead when Wiaan Liebenberg was sent to the bin and Tadhg Furlong capitalised on the advantage up front.

The French collection opted to put the ball to flight, through Ihaia West, and it was effective enough to earn a scrum.

It was their turn to send the big men up the field, Josh van der Flier snatching a turnover and James Lowe’s left boot finding safety.

A powerful La Rochelle maul drew a penalty and Robbie Henshaw had to be alert to defuse West’s chip into space.

Referee Mathew Carley came back for a penalty and West was accurate from the right in the 16th minute.

Hooker Pierre Bourgarit then started an attack after the restart that ate up the ground for West to snap a drop goal in the 19th minute. 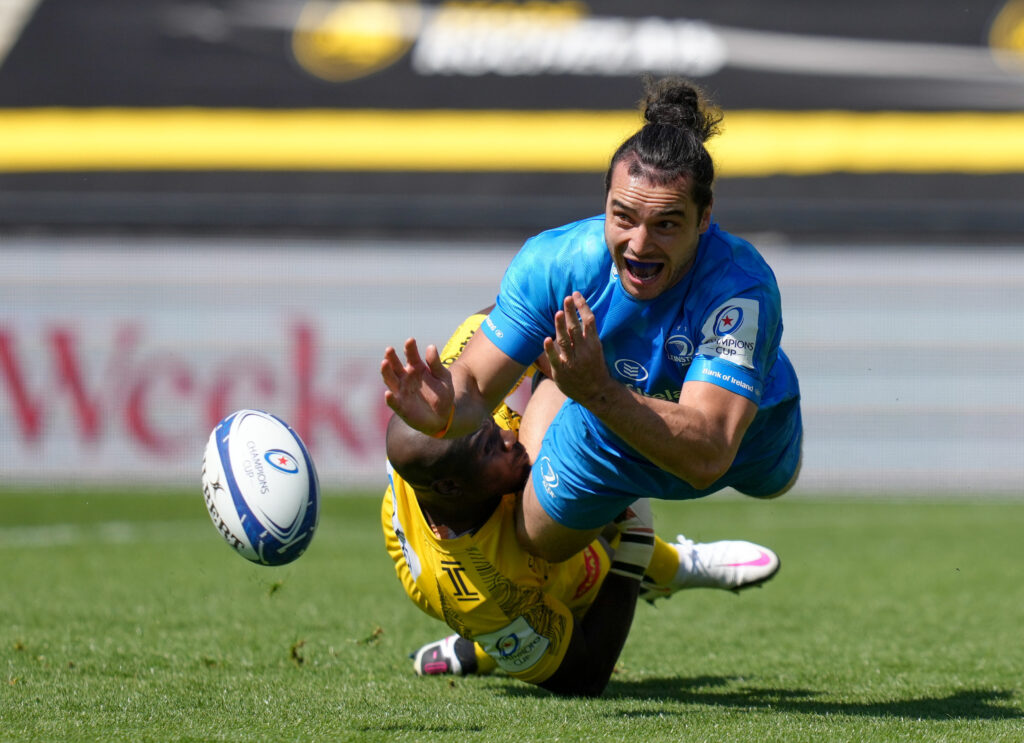 Ross Byrne, making his 100th cap, tested out Dillyn Leyds on the restart and Devin Toner’s good decision to carry instead of pass tempted Will Skelton into going off his feet. Byrne slotted the kick for a 10-3 lead.

Garry Ringrose’s in-to-out line chewed up the yards and Leinster patiently probed for an opening until another penalty meant Byrne made it 13-6 in the 28th minute.

Leinster had the territory and the lineout, Toner taking in Rónan Kelleher’s throw just after Ryan Baird came on for Rhys Ruddock.

Sound handling by James Ryan, Henshaw’s hurry-up and Ringrose’s change of direction came to nothing when Bourgarit grabbed a ruck penalty.

Then, the charging Levani Botia caused Byrne to be caught on the wrong side of the ruck, West slotting the penalty.

La Rochelle were aggressive in their line speed, Lowe letting the ball slip forward for Brice Dulin to win the chase from a chip.

Gregory Aldritt’s initial burst in behind required Ryan to take West and Jordan Larmour did remarkably well to withstand the power of Vito.

There was the consolation of a West penalty to narrow the difference to the minimum in the 37th minute. 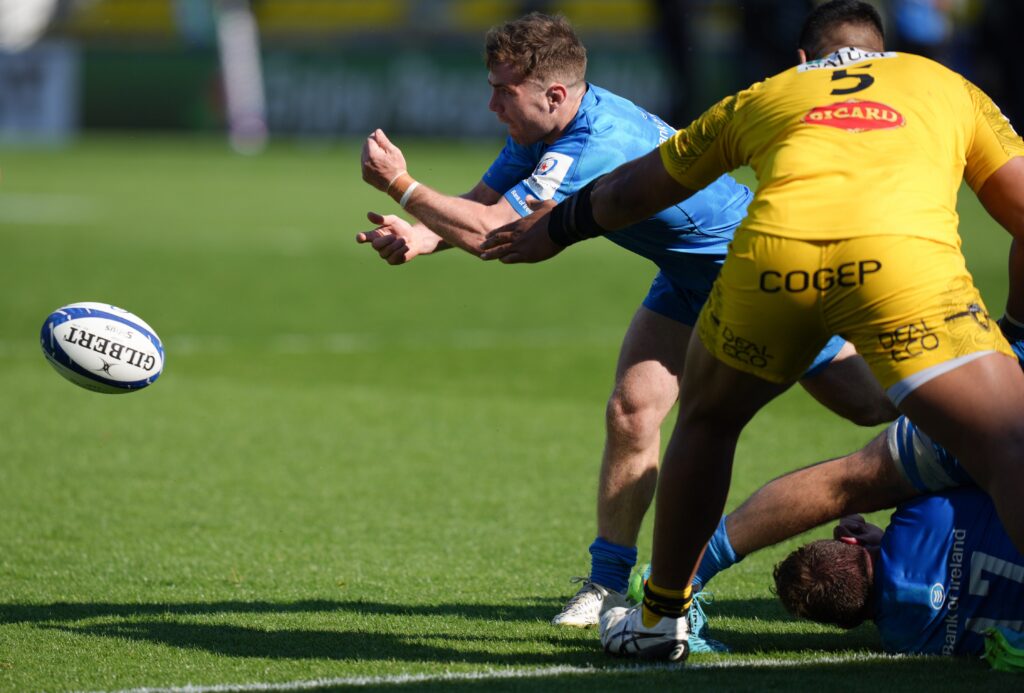 The Irish province had to repel one more attack, Henshaw and Ringrose rising to the task in defence to keep Leinster’s nose in front 13-12 at the interval.

The tactic to use the sun to test Larmour was immediately tried, the wing dealing well and Lowe doing even better from West’s bomb.

An arm on the shoulder of Bourgarit was spotted by Carley and West moved the French club in front for the first time in the 47th minute.

A scrum free-kick was turned into a Baird charge and strong work by Kelleher before Ringrose was taken out by Geoffrey Doumayrou off the ball allowed Byrne to steal back the advantage.

When Skelton powered out of a tackle, Leinster needed Lowe’s solid decision to take Leyds in space.

This was undone when Lowe was binned for use of his foot at the ruck, West striking again from the right in the 57th minute. 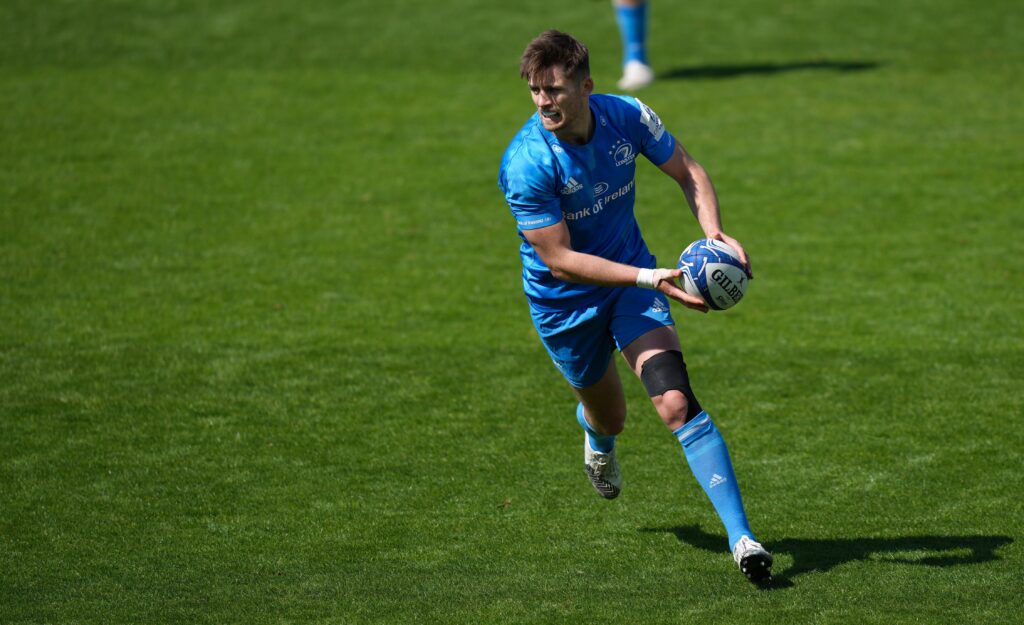 Another Bourgarit penalty win put Leinster on the backfoot again and Toner did what he does best again at a lineout.

However, the strength of Skelton was undeniable. Ringrose cut down Doumayrou, Keenan just about dealt with Pierre Aguillon and Tawera Kerr-Barlow was held up short by van der Flier.

It was still a five-metre scrum to the home side and they made it pay.

Victor Vito got off the back of the scrum where Byrne made his tackle. But, Alldritt made it the rest of the way for West’s conversion to make it a two-score game in the 68th minute.

It was a long way back from there. Leinster stayed true to their style, swiftly going to width with Lowe down on one side and Kelleher on the other before Leyds nipped in for a turnover penalty.

Skelton burst from a maul to break tackles on his way to the clinching try.

There was time for Leinster to make it interesting. Scott Fardy, Ed Byrne and Henshaw crashed it up and Ross Byrne’s dummy produced a try and conversion from the out-half. 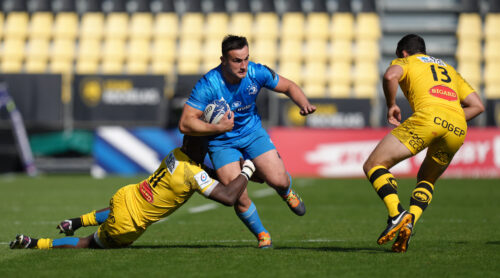 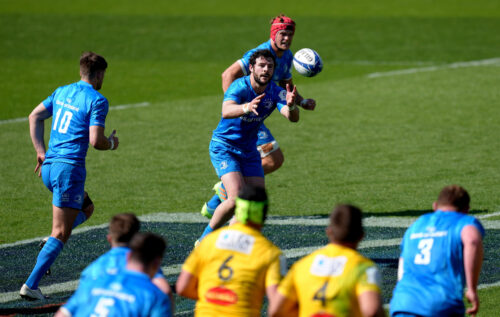 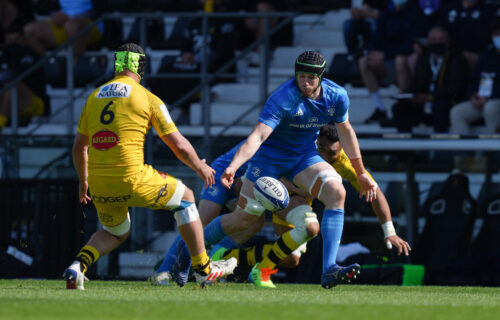 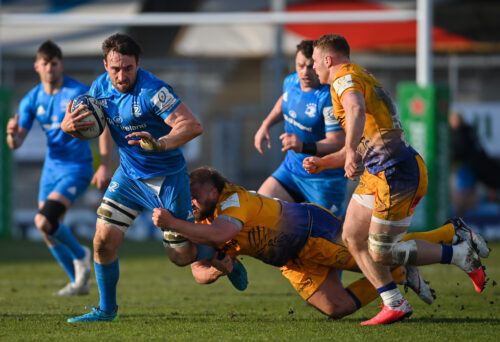 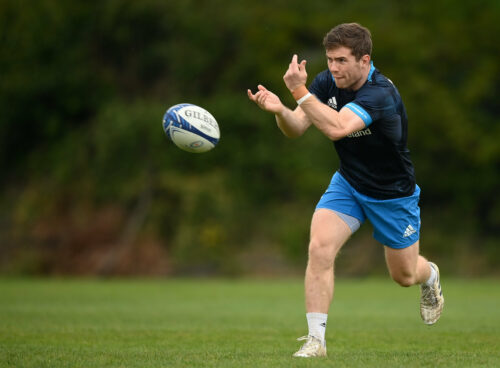 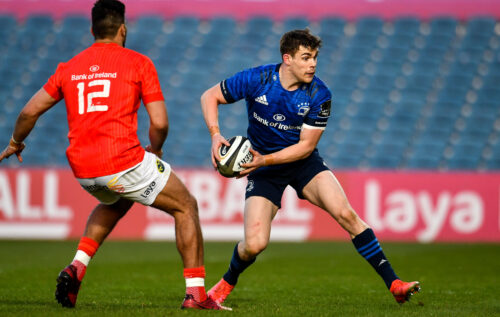