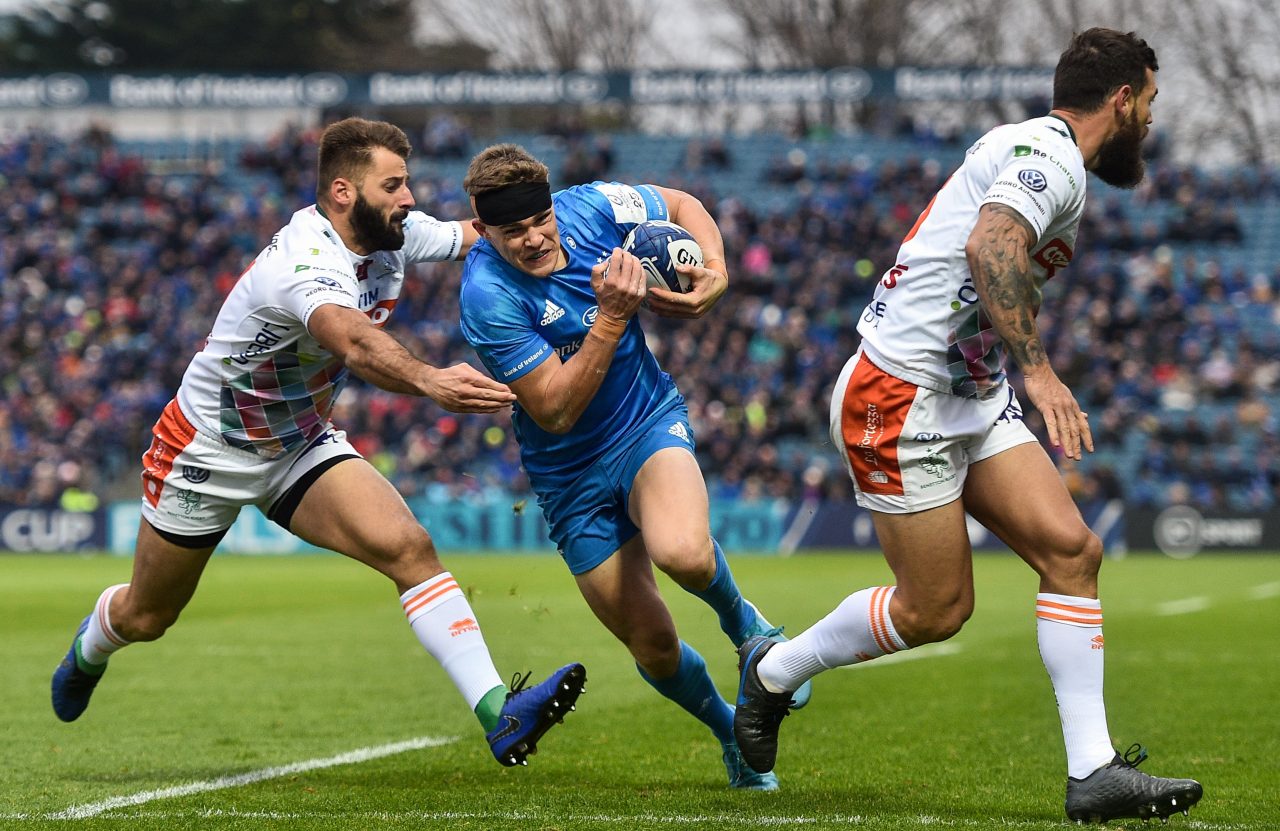 The Ireland star touched down twice inside the first 14 minutes, sandwiching a Dean Budd effort, and Ronan Kelleher marked his European debut with a try on the half-hour mark as last season’s runners-up opened up a 19-7 interval lead.

A crowd of 15,080 watched Leinster captain Johnny Sexton convert his own bonus point try but Hame Faiva hit back to keep the pressure on. Man-of-the-match Ringrose cut inside a 68th-minute tackle to notch his first career hat-trick, before Luca Sperandio claimed a late consolation score.

The Leinster pack pressed from an early lineout maul before quick hands released Ringrose to crash over near the left corner for a fourth-minute unconverted try.

The ambitious Italians edged 7-5 ahead on the back of their own lineout platform. Lock Budd did really well to twist out of an Andrew Porter tackle and score under a pile of bodies. Ian Keatley converted to the left of the posts.

After Rhys Ruddock had gone close from a Sexton ‘garryowen’, a big Devin Toner carry teed up Ringrose to step inside a defender and finish strongly from close range. Sexton split the posts with the conversion.

Benetton turned down a second kickable penalty but Toner stole the subsequent lineout. Caelan Doris’ first European start was cut short by a head injury, before a Luke McGrath break had Leinster back on the prowl.

Profiting from Nicola Quaglio’s yellow card for a high tackle on Kelleher, the hosts’ in-form hooker picked from a ruck, feigned a pass to Josh van der Flier and powered over for his seventh try of the season. Sexton’s conversion made it a 12-point advantage.

Keatley dropped a long-range penalty short before half-time, and his opposite number Sexton swooped for an early second half score, breaking free from a tackle on halfway and receiving a return pass from van der Flier to run in behind the posts.

The Treviso outfit’s robust maul was the launchpad for hooker Faiva to evade Ruddock and close the gap back to a dozen points – 26-14. Angelo Esposito increased his threat on the wing, although his costly knock-on ruined some promising build-up play from his pack.

Benetton were left to rue those individual errors as Leinster, storming forward following some dogged defensive sets, had another tidy finish from Ringrose off a Ross Byrne pass. Nonetheless, the visitors had the final say when Jayden Hayward put winger Sperandio over in the corner. 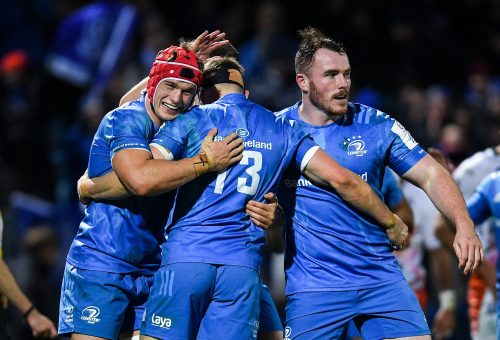 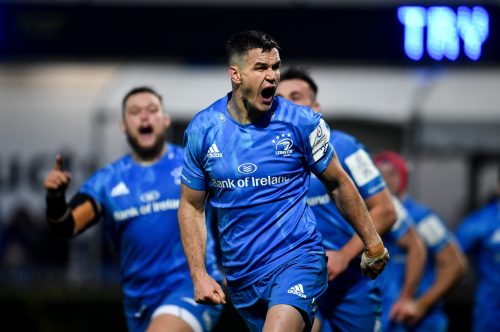 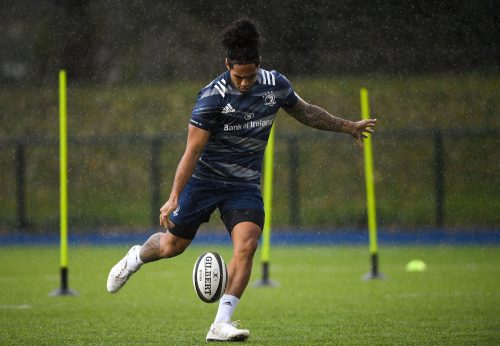 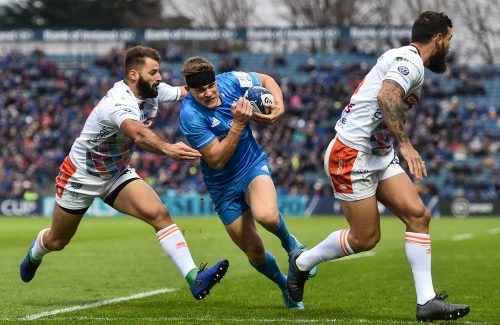 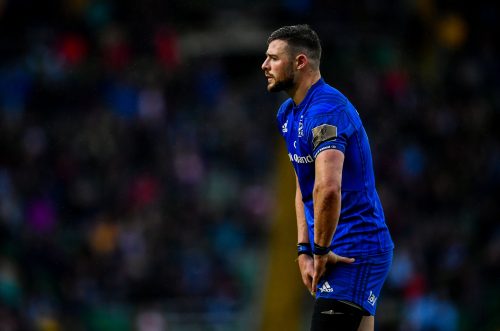 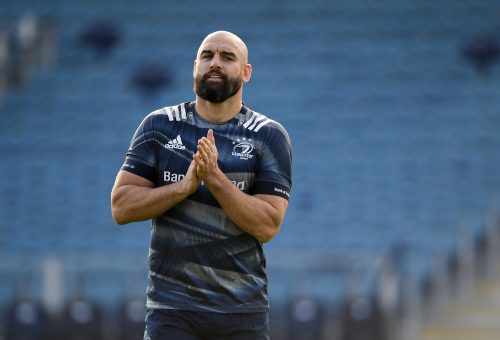 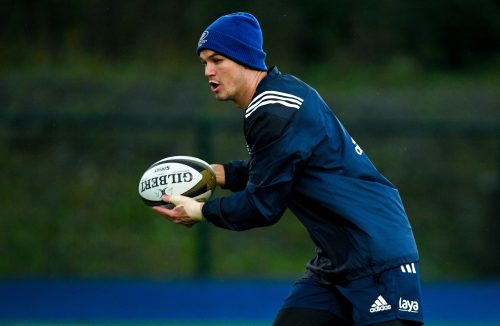 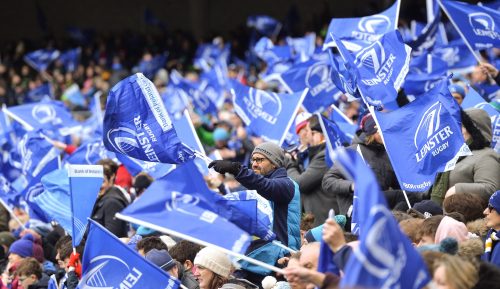 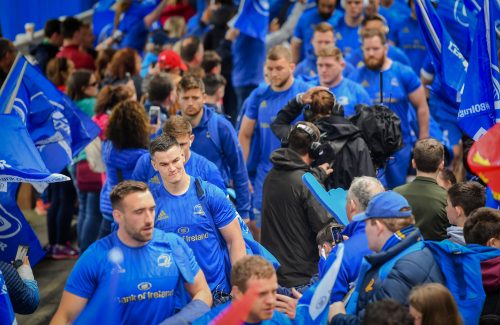 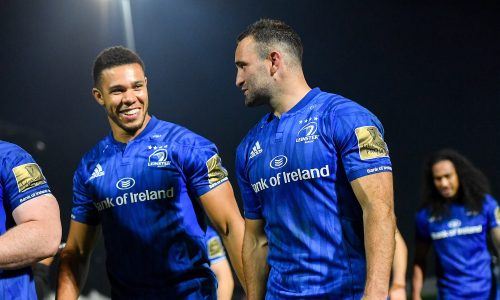 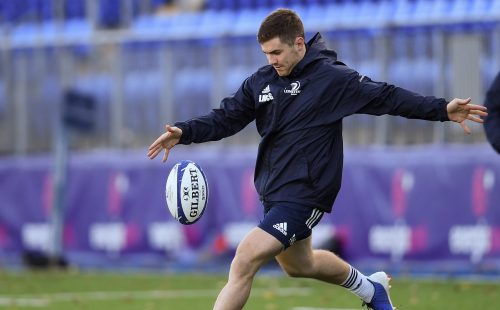 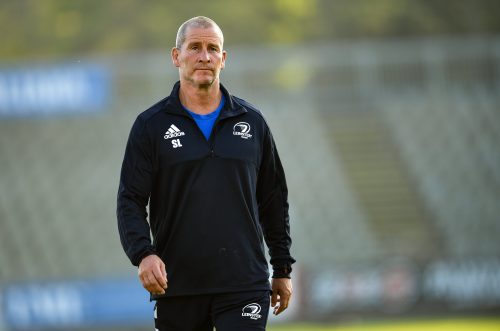 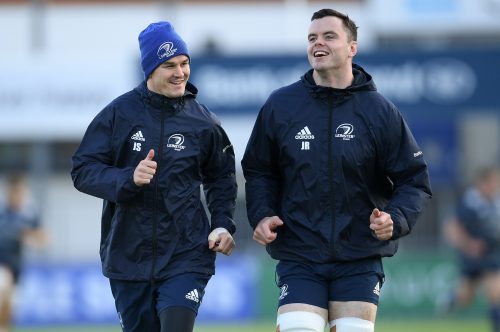 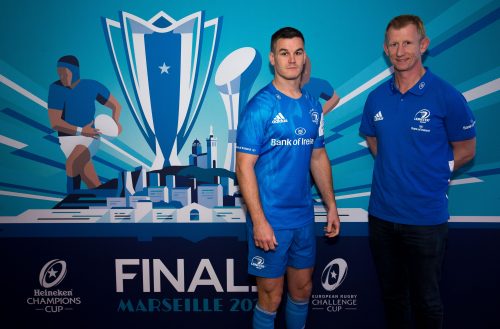 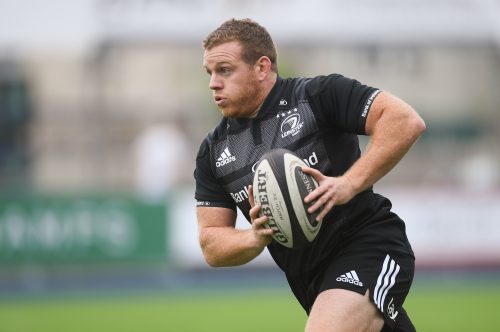