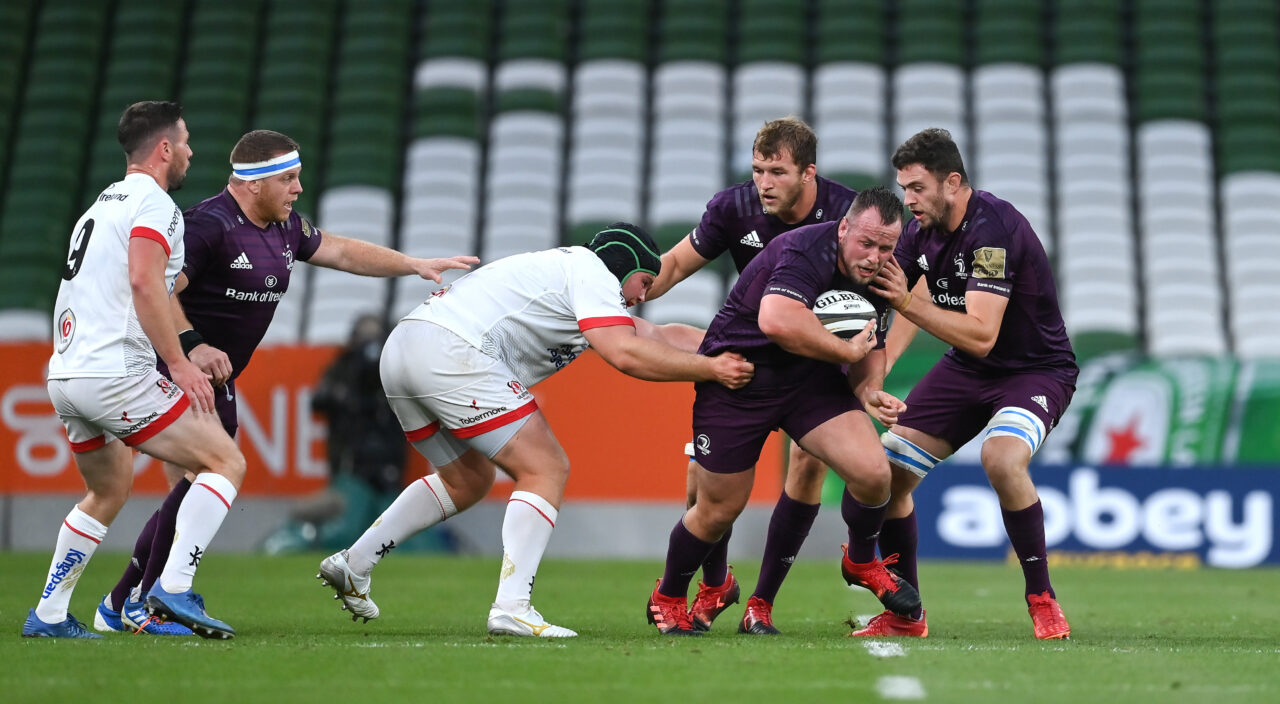 Ahead of the Guinness PRO14 play-offs, Leinster Rugby completed their regular season with a 28-10 victory over Ulster Rugby at Aviva Stadium.

Captaining Leinster for the first time in a competitive game, Ed Byrne led by example with an early try and Ross Byrne kicked the other points for a 13-0 half-time lead.

The two provinces were already assured of their semi-final places next week, and Ulster, who travel to Edinburgh in the last-four, battled back with a Rob Herring maul try to make it 16-7.

The ‘away’ team were quickest out of the blocks, eventual man-of-the-match Ciaran Frawley managing to scramble onto his own grubber kick before prop Byrne, with solid support from Max Deegan and Will Connors, burrowed over for a second-minute converted score.

A fine steal by Ross Molony foiled a five-metre lineout for Ulster, whose talismanic scrum half Cooney also endured a couple of frustrating errors. The kicking battle was even enough, but Leinster were leaving the physical imprint with Connors driving Ian Madigan backwards and Josh Murphy’s excellent maul defence thwarting a late Ulster attack.

Successive scrum penalties, either side of the interval, kept Leinster on course with Byrne opening the second half with three more points. Ulster could not profit from a Cooney break, set up by an otherwise well-marshalled Marcell Coetzee.

Things clicked for Ulster in the 53rd minute, a penalty kicked to the corner and a well-executed catch and drive seeing hooker Herring power over for Cooney to convert.

Responding to injuries picked up by Stockdale and Jordi Murphy, Ulster’s bench drove on their comeback bid, the faster ruck ball and improved angles of running leading to a Cooney three-pointer for 16-10.

Cooney did all the hard work in running in a terrific intercept try from 65 metres out – only to be ruled offside on the TMO review – and it was left to the younger Byrne to crash over from a few metres out in the 77th minute, adding the conversion himself for an 18-point winning margin.

It was a memorable night for 20-year-old Leinster Academy tighthead Tom Clarkson who came on to make his senior debut, on the hour mark. The defending champions also got Rob Kearney and Rhys Ruddock back on the pitch, as ‘finals rugby’ looms large on the horizon. 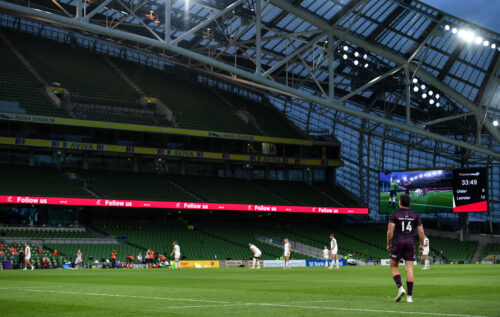 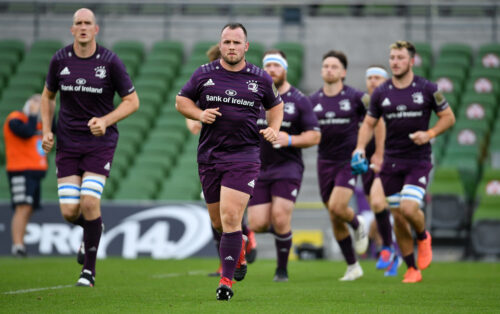 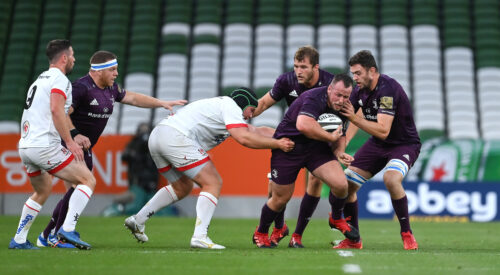 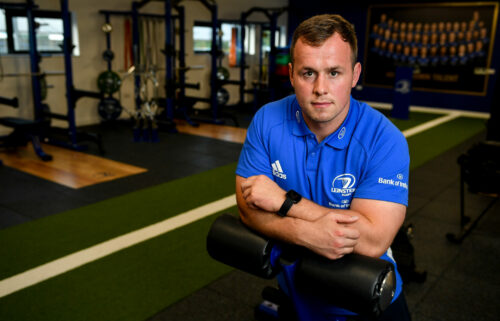 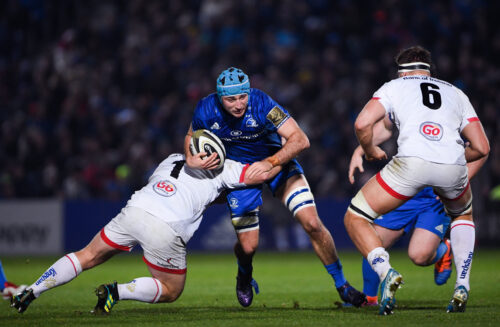 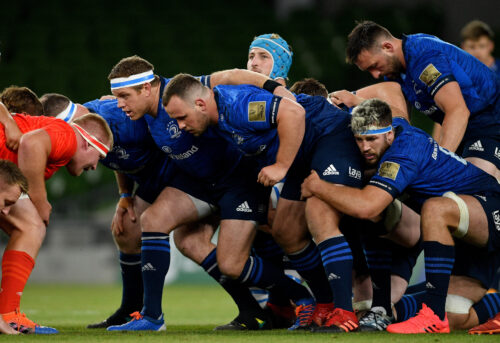 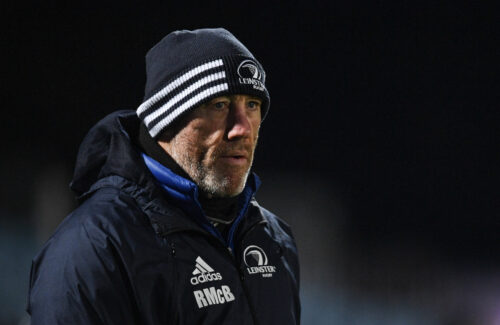 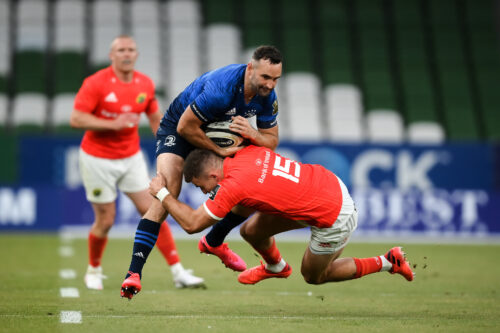