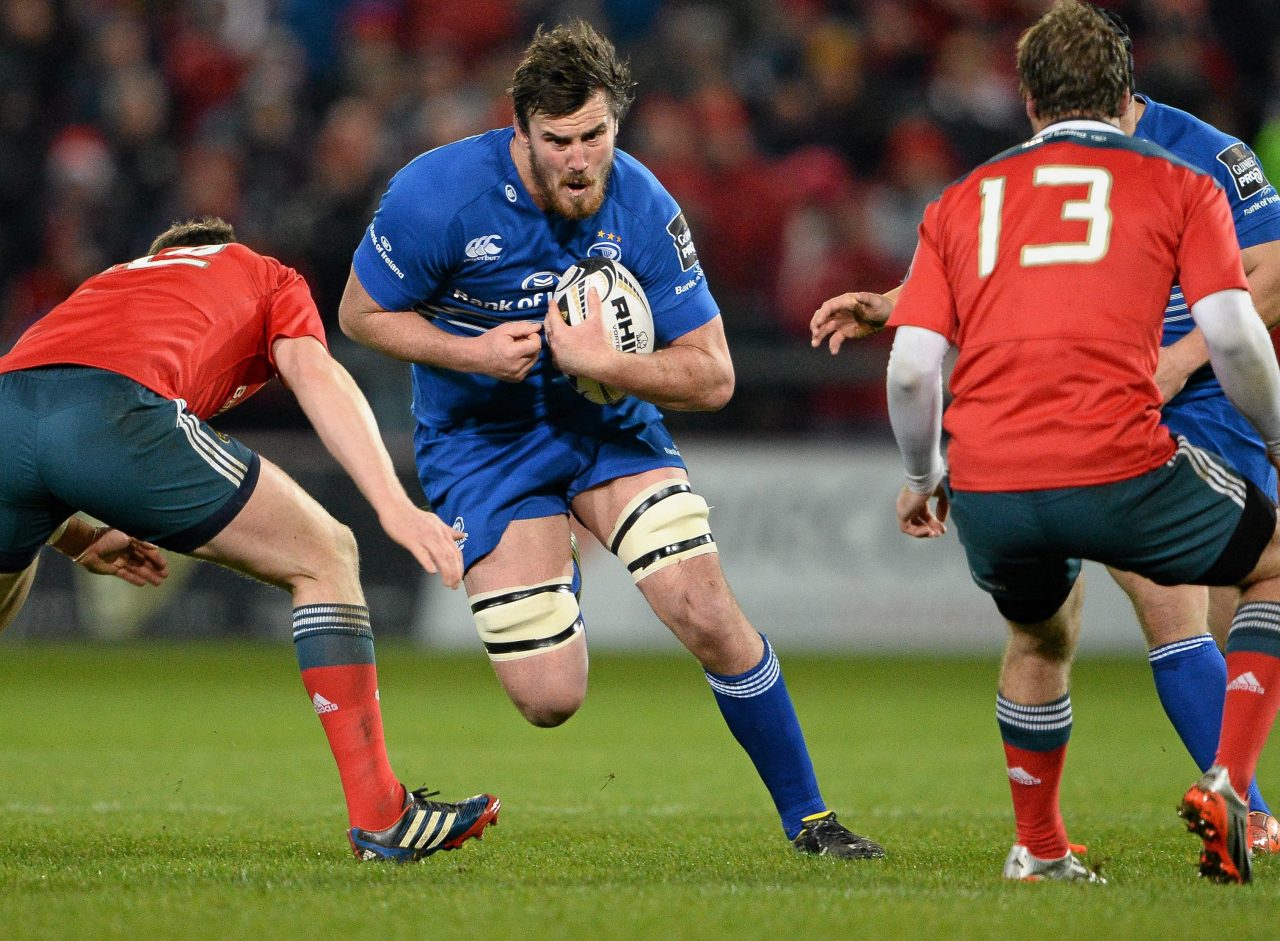 Leinster fell to a disappointing 15-point defeat at the hands of Munster as they were outscored by three tries to one in this St. Stephen’s Day derby at Thomond Park…Matt O’Connor post-match reaction…

Two Ian Madigan penalties had Leinster in contention as they trailed 11-6 at the break in Limerick, with Munster flanker CJ Stander crossing for a 16th minute try.

But Andrew Conway came back to haunt his former team with a well-taken try in the 44th minute and during Darragh Fanning's sin-bin period, Munster replacement Dave O'Callaghan collected try number three and Ian Keatley capped off his 13-point kicking haul.

Stand-in captain Shane Jennings responded with Leinster's lone try, linking well with fellow back rower Jack Conan, but they could not avoid their first GUINNESS PRO12 defeat since Munster visited them in early October.

Giving his reaction afterwards, Leinster head coach Matt O'Connor said: ‘We gave them opportunities at the other end of the field and that's where Munster are very good. They took their chances and once they were in front on the scoreboard, it made it very hard.

‘They kicked the ball, they chased very hard, they won those 50-50s and from there, they got momentum. From that position, they were very difficult to stop. We defended for a lot of the game and Munster were very good at looking after the ball.’

Looking ahead to the next block of games, he added: ‘We’ve got some growth in us. It’s starting to become very important, every game. We’ve ridden the storm a little bit and we’ll be in a lot better shape injury-wise, with significant bodies coming back into that group and we can be pretty happy in the sense that the guys who have had to play have got the important experience you can only get from playing.

‘So, by the time we get into the next European block we could have a pretty good panel to pick from and that will drive us on that little bit.’

The IRFU player welfare programme may have robbed this festive fixture of some of its headline acts – including the likes of Jamie Heaslip, Rob Kearney, Peter O'Mahony and Paul O'Connell – but it was, nonetheless, a full-blooded encounter.

Keatley and Madigan swapped early penalties, Munster forcing a maul infringement initially and then their loosehead John Ryan was pinged for not rolling away quickly enough.

Faced with bunched midfields, both kickers cleverly exploited the space in behind before the Munster pack got on the front foot with some muscular carries.

Leinster had to replace a groggy Dominic Ryan – fellow Ireland international Jordi Murphy was introduced – and as they adjusted, the hosts struck for the game's opening try. Stander, who temporarily lost his jersey, raced onto a Duncan Williams pass to make the line despite the presence of Luke Fitzgerald and Dave Kearney.

Keatley missed the conversion but soon threatened on an arcing run over halfway, Leinster scrambling back and then responding with a strong scrum on the home side's 22.

Keatley was caught offside, allowing Madigan to close the gap to two points – it was only briefly though, as Murphy coughed up a penalty which Keatley turned into three points.

Madigan curled his next penalty effort wide and Leinster fell further behind in the opening minutes of the second period, Keatley's flat pass seeing Conway crash through three tacklers and he had Isaac Boss hanging off him when he touched down.

The left-sided conversion was added by Keatley to open up an 18-6 advantage and despite plenty of endeavour from Fitzgerald and Zane Kirchner, Leinster were getting little change from a resolute Munster defence.

Winger Fanning earned his yellow card for pinching a ruck ball that referee Nigel Owens deemed was not out, and that allowed Munster to dictate play approaching the hour mark.

Keatley landed the first of two penalty attempts and Anthony Foley's charges then hurt Leinster up front again, picking and carrying at close quarters until Dave O'Callaghan evaded the grasp of both Jennings and Kane Douglas to score with 62 minutes gone.

After Keatley's conversion, Leinster managed to hit back within seven minutes. A prolonged spell of pressure, sparked by lively replacements Luke McGrath and Jimmy Gopperth, ended with Conan holding off JJ Hanrahan and getting his offload away for Jennings to dot down.

Madigan added the extras and although both packs had sniffs of the try-line late on, there were no further scores as Munster completed their first PRO12 season's double over Leinster since 2009. 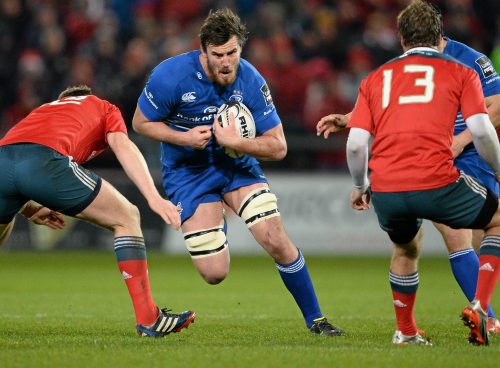