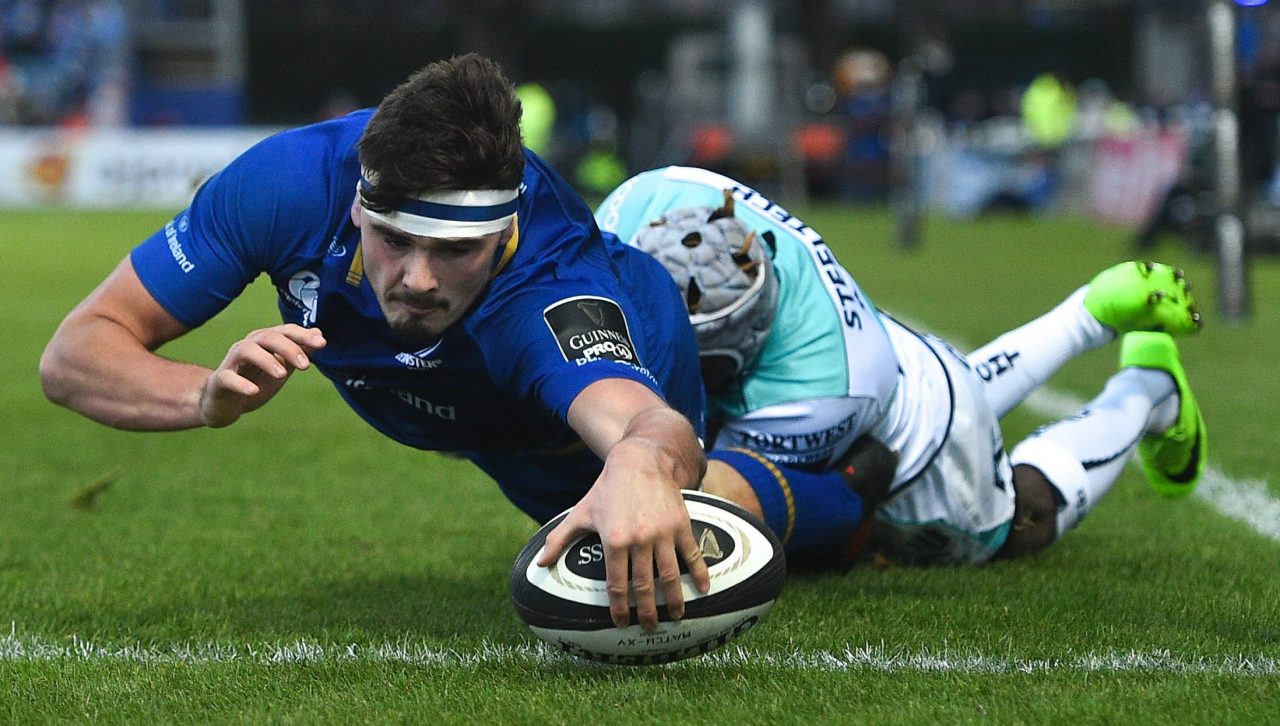 Leinster repelled Connacht through 28 frenzied phases near their try-line in the dying minutes to win an engrossing GUINNESS PRO14 derby 21-18 at the RDS.

Try-scoring number 8 Max Deegan won a decisive penalty at the breakdown – right at the death – as Leo Cullen’s men maintained their record of not losing a regular season home PRO14 match since February 2015.

Wind-backed Connacht recovered from the concession of Deegan’s 28th-minute try to lead 13-11 at the break, their strong finish to the first half including prop Finlay Bealham’s seven-pointer from close range.

Half-backs Jonathan Sexton and Luke McGrath inspired a 10-point surge from Leinster, with the latter crossing on the hour mark, and despite a terrific Matt Healy try in response, Connacht’s relentless efforts were only enough for a losing bonus point.

Andrew Porter did brilliantly to disrupt a dangerous Connacht maul that had try written all over it and while Dan Leavy completed the turnover, the visitors were soon pressing again before a costly John Muldoon penalty ruined some promising approach play in Leinster territory.

Rob Kearney was next to threaten, following up on McGrath’s break to nearly make it over the whitewash, and although Leavy was then held up, a subsequent scrum penalty saw Sexton make it 6-3.

Sexton then combined brilliantly with home debutant James Lowe to almost set McGrath free, and a few phases later, the Ireland out-half was only a pass away from sending flanker Leavy over.

That elusive first try arrived when winger Lowe’s superb reverse pass – in a one-two with Noel Reid – teed up former Ireland Under-20 star Deegan for an unconverted score in the left corner.

Connacht centres Tom Farrell and Bundee Aki increased their influence in the lead up to Carty’s second penalty, and the latter two combined in a free-flowing 37th-minute attack which ended with tighthead Bealham muscling over from Denis Coulson’s pass. Carty converted for a two-point lead.

The sight of man-of-the-match Sean Cronin almost breaking past Aki on the outside whetted appetites for an entertaining and keenly-contested closing half. A long-range 49th-minute penalty from Sexton edged the hosts back in front, and with Connacht conceding more penalties, the home side had the platform to push ahead.

A Lowe-inspired attack had Leinster on the cusp of a try before they turned a missed touchfinder from Carty into a crucial seven-pointer. Kearney, Fergus McFadden and Cronin kick-started a prolonged spell of attacking and McGrath, stretching out of a tackle on the line, supplied the finishing touches for Sexton to convert.

Back came Connacht, their skipper Muldoon and Ultan Dillane going close before Healy wrong-footed both McFadden and Sexton to raid in from the left wing and dive over. The gap remained at 21-18 as Carty missed the conversion on the near side.

With full-back Kearney making good ground up to halfway when running back kicks, Leinster kept a tight hold of their lead with Josh van der Flier dominating the tackling stats and Scott Fardy and the Byrne twins, Bryan and Ed, also making their presence felt off the bench.

Despite Carty missing touch from a late penalty, Connacht regrouped for one final push but Leinster’s excellent defence held them at bay. Deegan’s strong positioning and well-timed competition for possession ensured the home win, which keeps Cullen’s charges hot on the heels of the Scarlets who top Conference B by two points.

Leinster return to the RDS Arena this Saturday to face Ulster in a crucial Conference B clash. A limited number of tickets are still available. 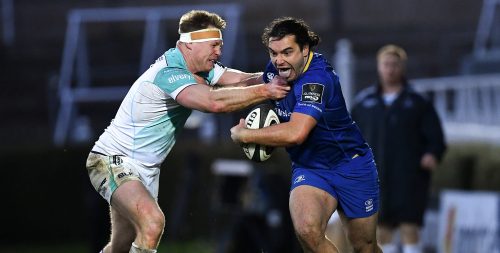 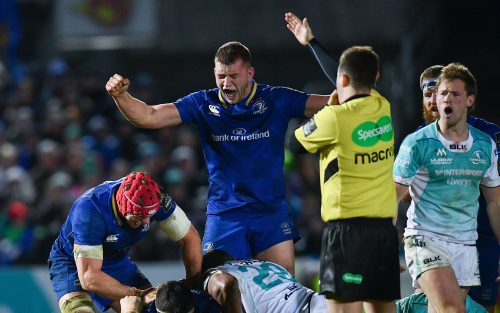 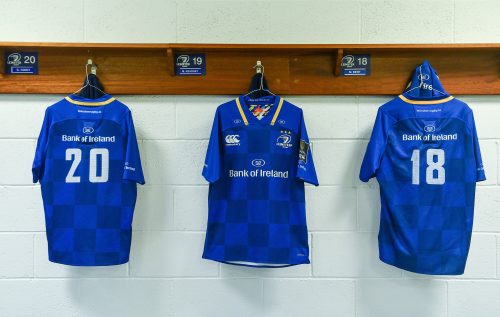 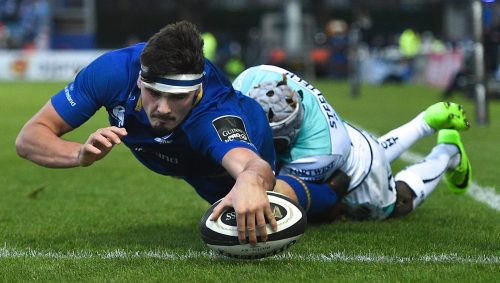 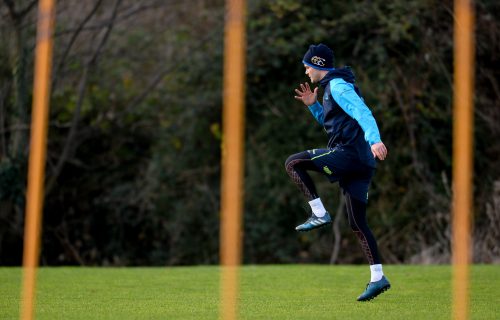 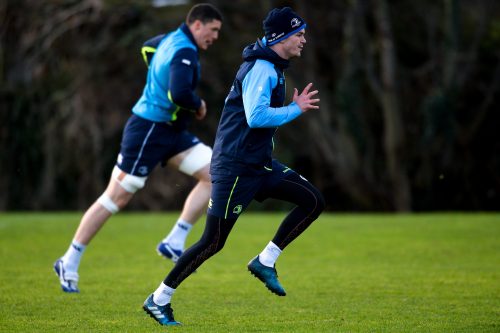 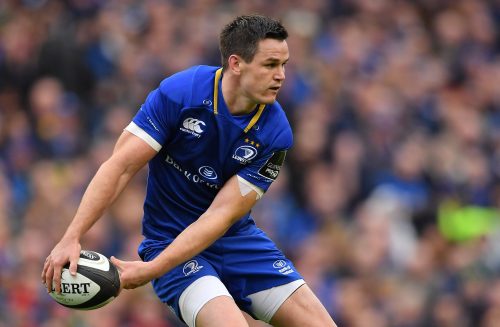