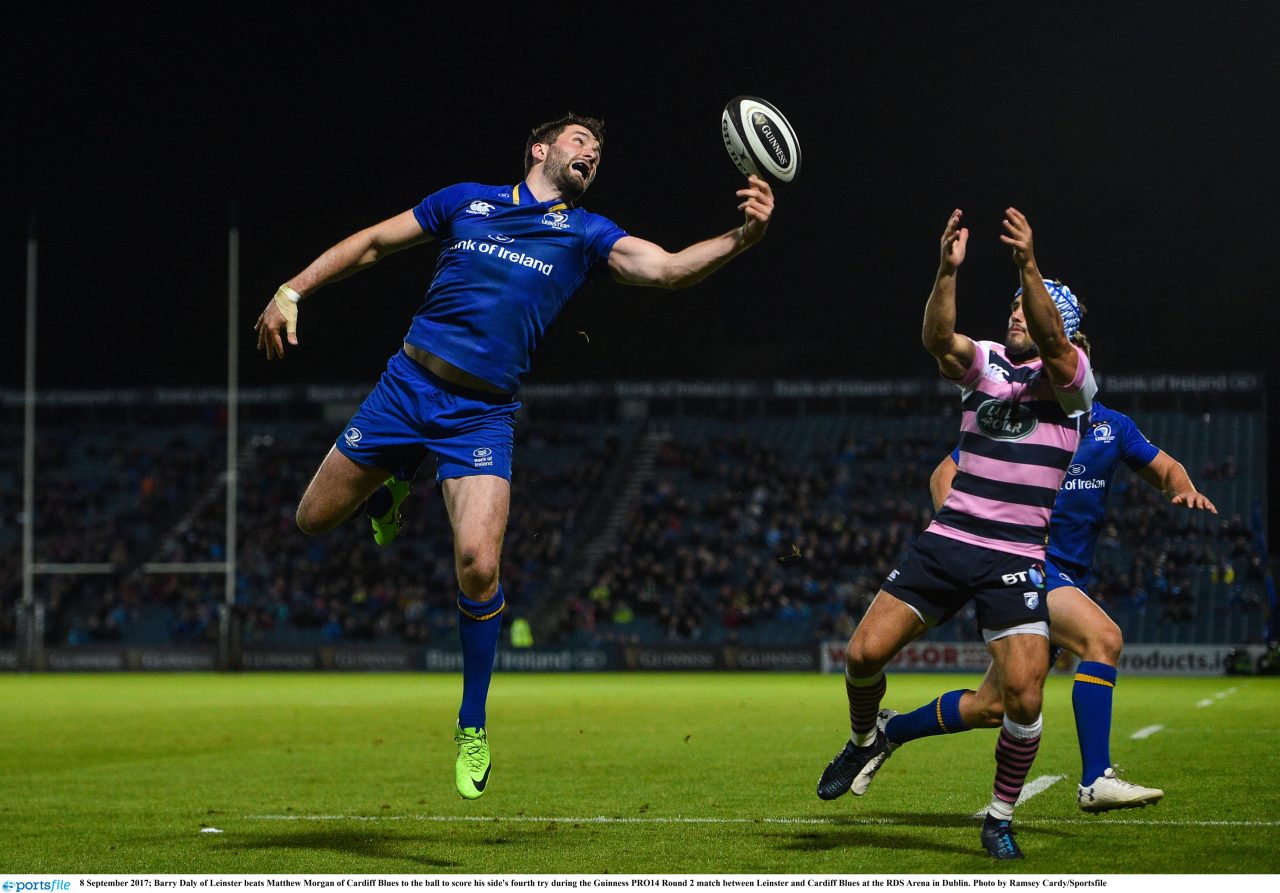 Cardiff were well in the contest for over an hour, trailing 16-9 before Leinster replacements Sean Cronin, Barry Daly and Nick McCarthy scored three tries in the final 13 minutes to give a lopsided look to the final scoreline.

Lynchpin lock Devin Toner made his 200th appearance for his native province, but a Steve Shingler penalty brace – coupled with the sin-binning of captain Isa Nacewa – raised hopes of an upset.

However, a strong finish to a slow-burning first half saw Leinster nudge their way into a 10-6 lead, the influential Ross Byrne converting hooker James Tracy’s 32nd-minute try and landing a late penalty.

Although out-halves Shingler and Byrne swapped further penalties on the resumption, Cardiff were held scoreless for the remainder as Leinster’s greater firepower wore the Blues into submission.

Picking up 10 Championship points in an early season Welsh double – they also put 37 points on the Dragons in the first round – will boost confidence levels in Leo Cullen’s squad ahead of their two-match tour of South Africa which begins next week.

They had nothing to show for a dominant start against Cardiff, who were looking to bounce back from a 20-10 home loss to Edinburgh. Winger Adam Byrne was crowded out in the right corner early on.

Ross Byrne, who ended the night with 17 points, pushed a penalty wide after Cardiff tighthead Keiron Assiratti infringed at scrum time, but good pressure in defence saw the Blues frustrate the hosts.

A well-timed run from Alex Cuthbert set up Shingler’s lead score on the quarter hour mark, and as Leinster launched a kick chase, the sidestepping Cuthbert was caught high by Nacewa for a 21st-minute yellow card.

Cardiff doubled their lead through Shingler after Rhys Gill forced a 27th-minute scrum penalty. Crucially, error-prone Leinster found their rhythm as half-time approached. A Rory O’Loughlin line-break lifted them, Ross Byrne fired a penalty into the corner and a well-executed maul saw Tracy crash over for Byrne to convert.

With man-of-the-match Jack Conan and Cian Healy growing in influence as ball carriers, skipper Nacewa was tackled off the ball by Josh Navidi and the three points were added by Byrne for a 10-6 advantage.

Navidi’s breakdown skills enabled Shingler to respond within a minute of the restart, but Byrne rewarded the Leinster scrum with a three-pointer soon after – his 44th-minute kick incredibly striking both posts before going over.

The newly-introduced Daly then treatened from a Jordan Larmour kick through and as Cardiff gave away ground in defence, Byrne was successful with the second of two penalty attempts, splitting the posts from just inside the visitors’ half.

Leinster had been on the cusp of a try but Josh Turnbull repelled them with some excellent work at the breakdown. Unfortunately for Danny Wilson’s men, the home side saved the best for last as a seven-point gap was ruthlessly turned into 28.

Scott Fardy’s impact at a ruck forced Cardiff to spill possession and Cronin reacted quickest, scooting clear from 40 metres out for an opportunist 67th-minute try. Byrne converted and it was his cross-field kick that the leaping Daly athletically reached above Matthew Morgan, juggling it before dotting down with seven minutes remaining.

With the bonus point in sight, lovely hands from Toner, Andrew Porter and Nacewa put Conan into space. His intended pass was flicked back by Josh van der Flier for the supporting McCarthy to scramble over in impressive fashion for his first Leinster try. Byrne tagged on his fourth successful conversion before resilient Cardiff were even denied a late consolation try by the tireless van der Flier. 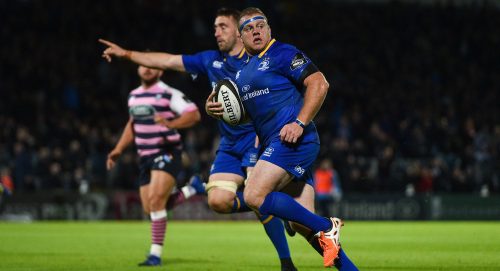 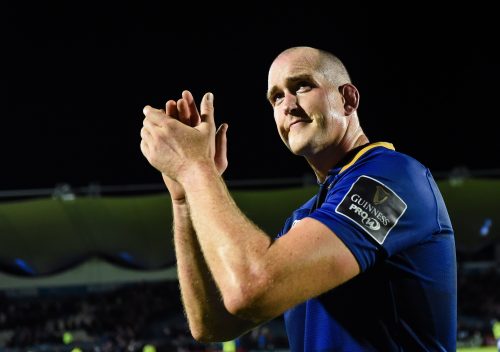 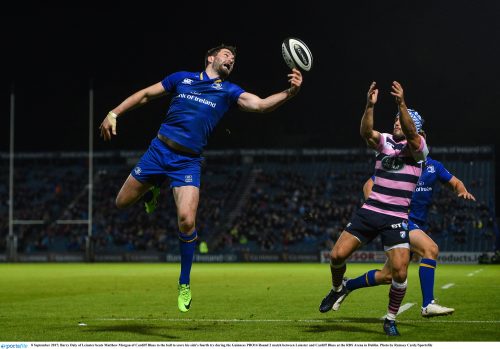 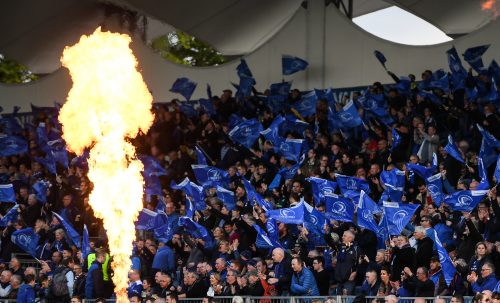 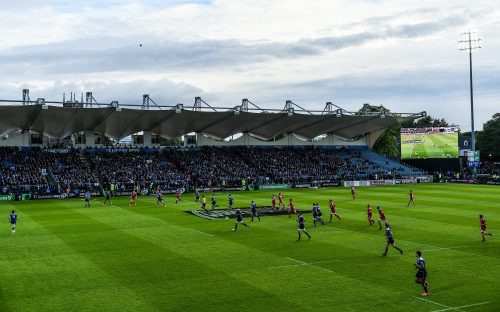 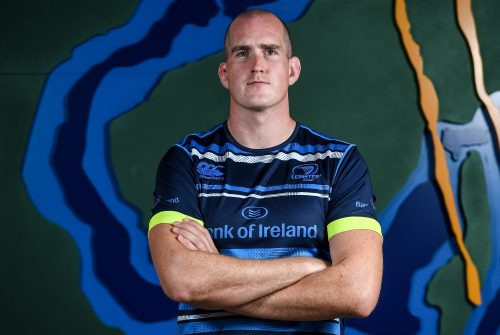 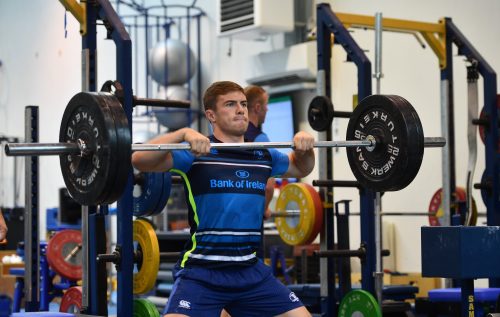 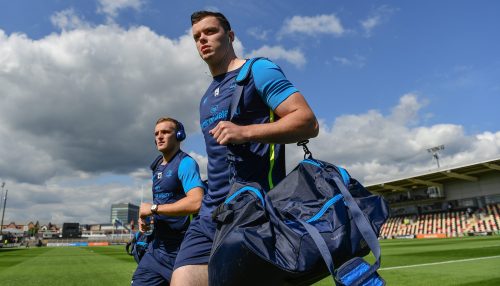 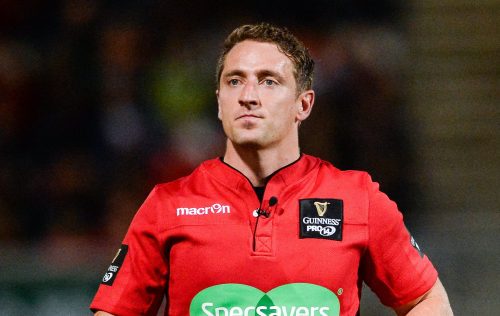 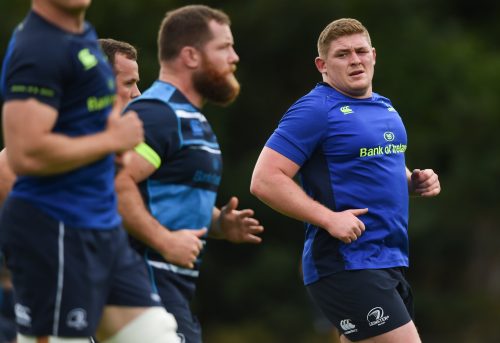 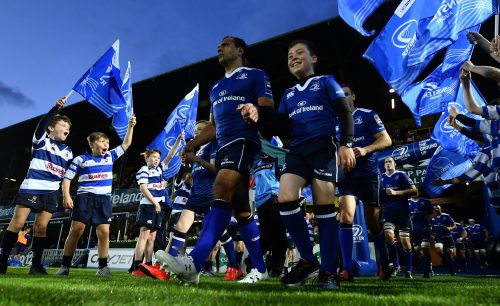