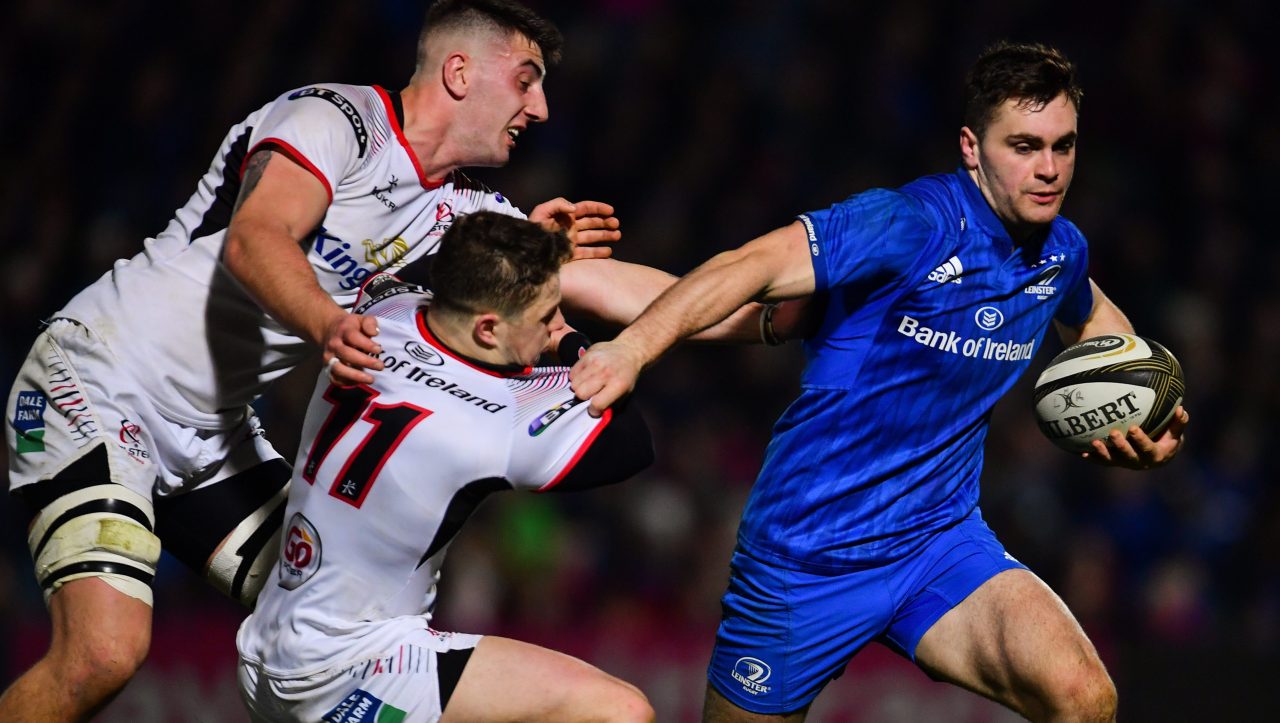 Academy centre Conor O’Brien’s classy solo try and energy around the pitch earned him the Guinness Man of the Match honours in Leinster Rugby’s 40-7 bonus point derby win over Ulster in the Guinness PRO14 at the RDS Arena.

Andrew Porter’s try on the stroke of half-time gave Leinster a 26-7 lead, with his front row colleague Seán Cronin scoring twice inside the opening 12 minutes. Hooker Adam McBurney’s lone effort for Ulster was cancelled out by O’Brien’s fourth try in seven PRO14 games.

Leo Cullen’s men, who have stretched their lead at the top of Conference B to 19 points, wrapped up the result with Jamison Gibson-Park’s 61st-minute snipe and a last-minute penalty try from a dominant scrum.

Noel Reid was the only player retained from the Leinster team that lost at Munster, while Ulster, who face a big encounter with Racing 92 next week, made 11 changes to the side that went down to Connacht. It was the hosts who hit the ground running with Cronin’s early brace showcasing his undoubted power and finishing ability.

Gibson-Park ignited a 26-phase attack which ended with the Ireland hooker powering through tackles from James Hume and Michael Lowry to score to the left of the posts. O’Brien’s excellent offload to Barry Daly soon paved the way for Cronin to double his and Leinster’s tally, with Ciarán Frawley adding both conversions.

Locks Alan O’Connor and Matthew Dalton led Ulster’s response, their pack profiting from a close-in 17th-minute lineout as McBurney broke off the maul to crash over for a try which Johnny McPhillips converted.

However, the returning Kearney’s restart win immediately set up O’Brien for a brilliant individual try, the Mullingar youngster shrugging off Angus Kernohan’s tackle and stepping inside the visitors’ half-backs to make it 19-7.

McPhillips missed the target with a long-range 28th-minute penalty, and just as Ulster pressed for a second try, an overthrown lineout and a penalty against the otherwise-impressive O’Connor let them down. Approaching the interval, Leinster chipped away with a maul and further carries from which Porter grabbed his second try in as many games.

Frawley’s third successful conversion went over off the left-hand post, and Ulster’s hopes were not helped by injuries to full-back Lowry and loosehead Kyle McCall. They brought on Bruce Houston and Caleb Montgomery for their debuts, with the former – operating as a makeshift winger – involved in foiling a dangerous Scott Penny break.

The scoring dried up until the hour mark when Leinster’s pack forced three scrum penalties in quick succession, two from five-metre range. The advantage for the latter penalty allowed scrum-half Gibson-Park to register his sixth try of the season.

The home side took their own match tally to six tries in the final seconds, debutant lock Oisín Dowling forcing a penalty at the breakdown and a further infringement gave their scrum the platform to drive forward and gain a penalty try from referee Andrew Brace.

Leinster v Toulouse next Saturday at the RDS Arena is sold out but tickets are available for the Guinness PRO14 clash with Scarlets on Friday, 25 January. Join the roar and get tickets for Leinster v Scarlets from €26. 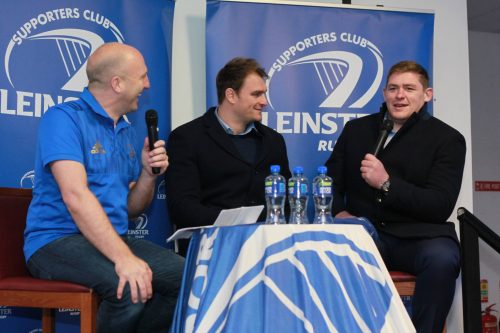 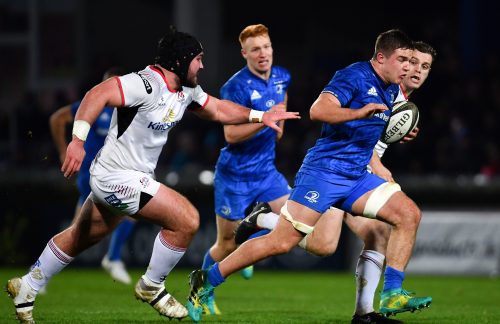 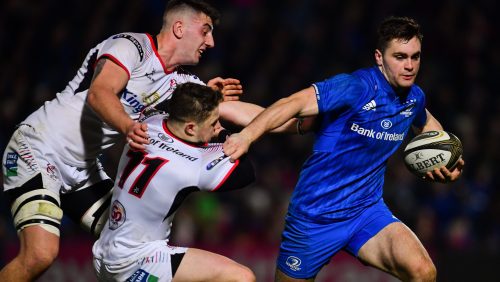 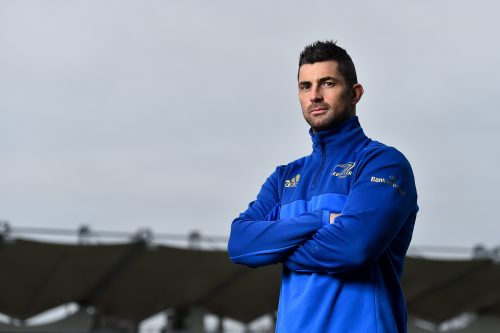 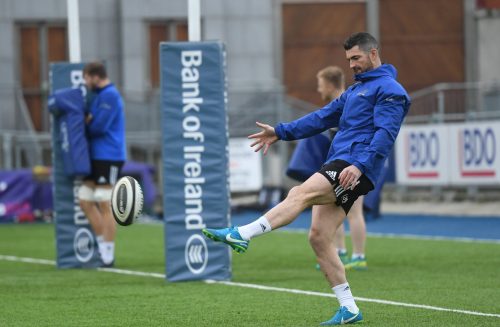 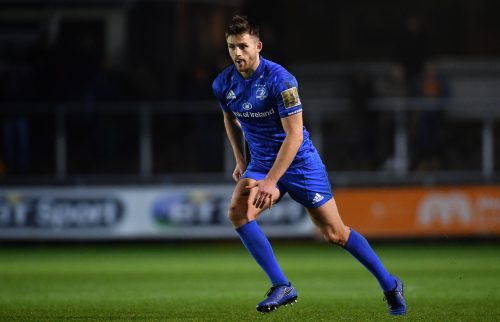 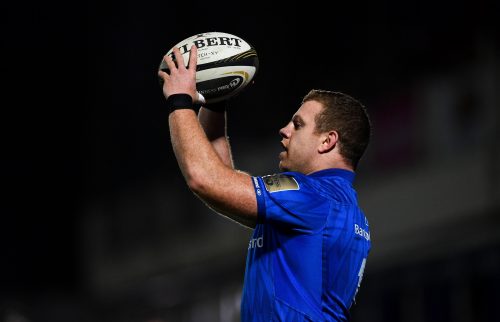 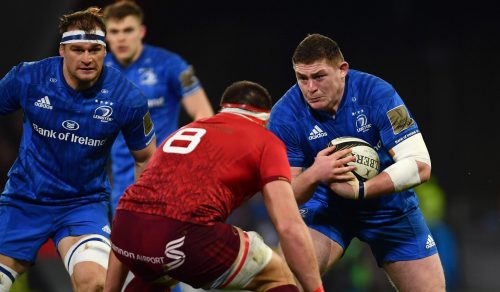 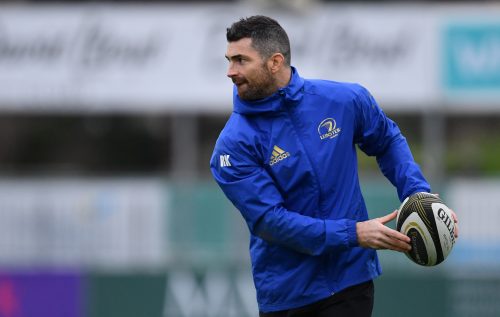 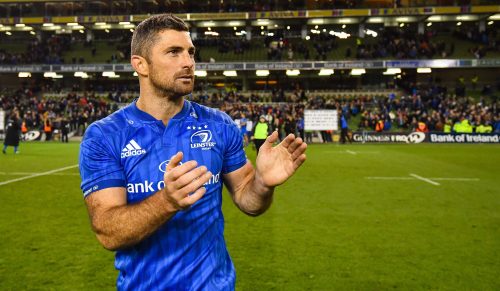 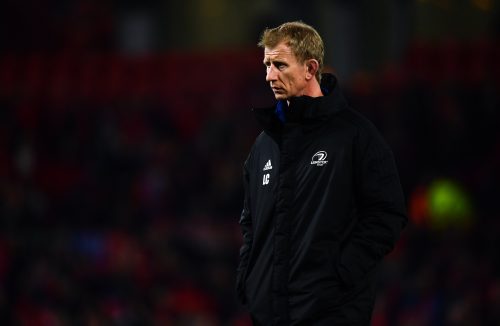