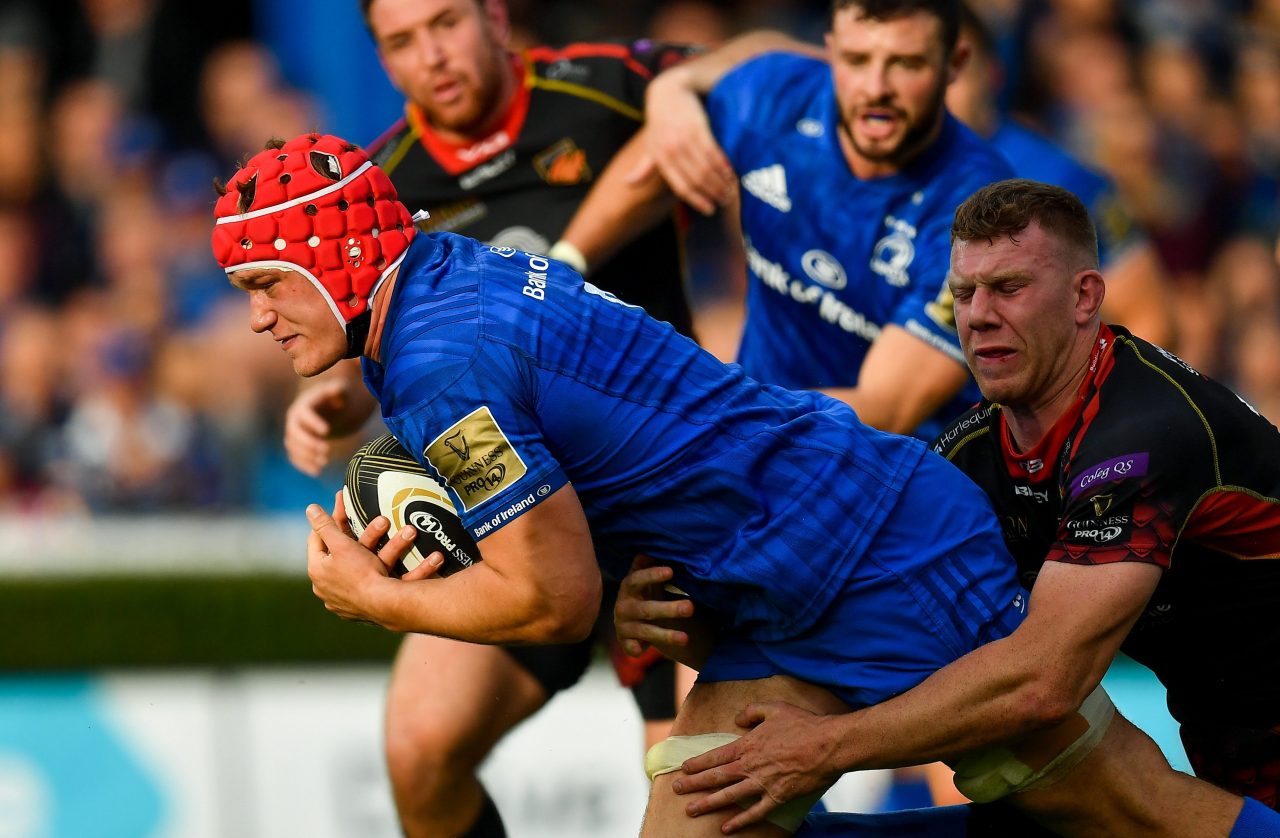 Josh van der Flier made a try-scoring return from an ACL injury as Leinster dished out a 52-10 Guinness PRO14 defeat to the Dragons at the RDS.

The fit-again Ireland flanker crossed on the stroke of half-time, adding to Sean Cronin’s opener, as Leinster built a 17-0 lead. Man-of-the-match Jamison Gibson-Park and Jordan Larmour sealed the bonus point while Ross Moriarty was in the sin-bin, and further tries from Gibson-Park, Tadhg Furlong and Scott Fardy, allied to Jonathan Sexton’s 15-point kicking haul, completed the rout.

The high point for Bernard Jackman’s gallant Dragons was a scintillating solo score from full-back Jordan Williams on the hour mark, but the defending champions proved too strong in their first home game of the new campaign.

There were seasonal debuts for five more of Leinster’s international contingent, including new club captain Sexton and van der Flier who made his first appearance since injurying his right knee against France last February. Caelan Doris and Joe Tomane both came on for their RDS debuts, while fellow replacement, 20-year-old Academy scrum half Hugh O’Sullivan, enjoyed his senior bow in the final quarter-of-an-hour.

Garry Ringrose, another of the returnees, was over the try-line inside five minutes but the score was ruled out for Ed Byrne’s neck roll on Nic Cudd. There was no denying hooker Cronin who dazzled the defence with a terrific diagonal burst in behind the posts. But Leinster left other first quarter scores behind them as the Dragons scrambled well in response to breaks from Larmour, Jack Conan and Robbie Henshaw.

Josh Lewis almost intercepted a Gibson-Park pass as Leinster continued to press in the visitors’ 22. Sexton settled for three points after Lloyd Fairbrother’s no-arms tackle, while the Dragons’ best first half spell – full-back Williams, Cudd and Adam Warren flooded forward – was spoiled by Andrew Porter winning a penalty right on the Leinster line.

Moriarty was yellow carded for a late shoulder on Sexton just before the interval, and van der Flier was celebrating his try just moments later, going over from Conan’s inside pass off a scrum. Sexton’s conversion was cancelled out by Lewis’ lone penalty on the resumption, his kick going over off the left post.

However, some clever interplay between Gibson-Park and James Ryan put the scrum half raiding over from the edge of the Dragons’ 22, and the same two players combined to tee up Larmour’s bonus point score. Gibson-Park broke into space and dangled a kick towards the right corner with Larmour outpacing both Hallam Amos and Lewis to get the touchdown.

Williams lifted the Dragons with a jet-heeled run, brilliantly evading three tackles on his way to the whitewash, but Leinster sandwiched that try with two more of their own. Gibson-Park completed his brace and then fed replacement Furlong who gleefully grabbed his first try since December 2016. A seventh converted effort followed when Fardy stretched over from a 76th-minute ruck.

Leinster Rugby returns to the RDS Arena next Saturday to face Edinburgh with tickets available now from €25. 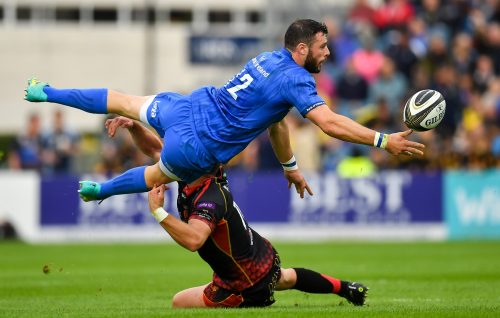 Gallery: Bonus point win over Dragons at the RDS Arena 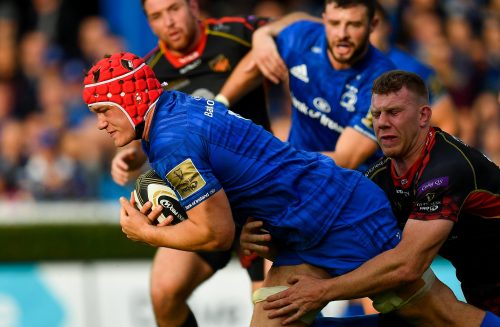 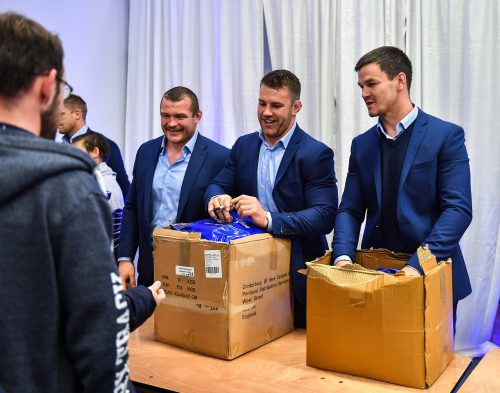 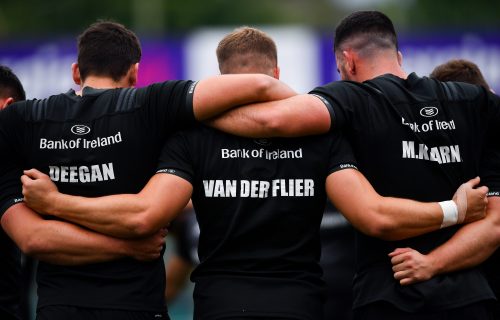 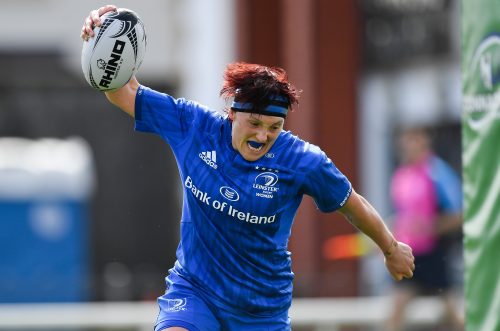 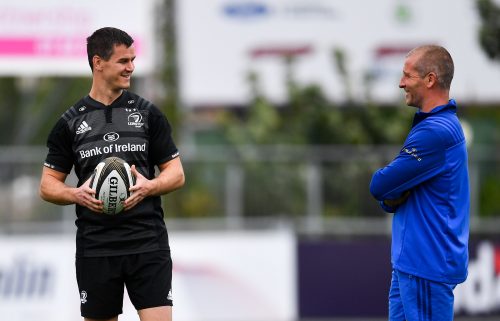