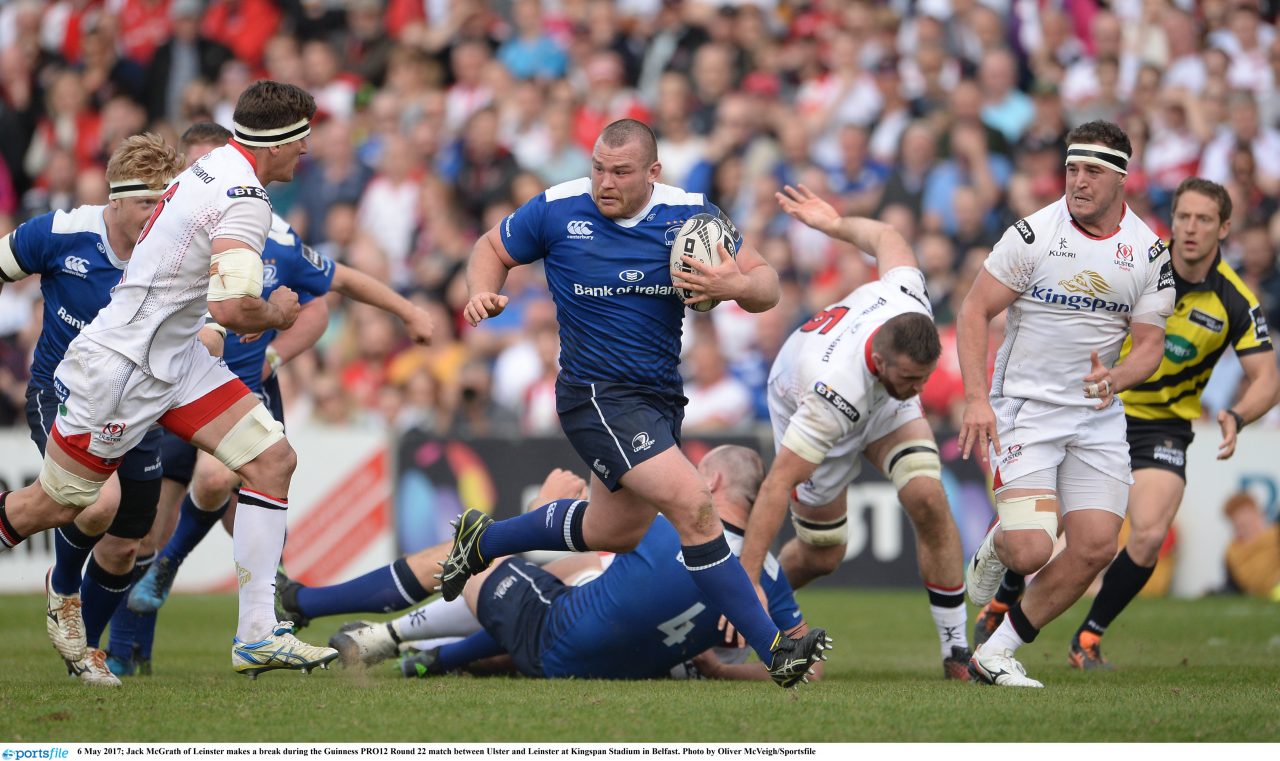 This was the first PRO12 loss for Leo Cullen’s charges since December 26 when they lost to arch rivals Munster at Thomond Park – and because of the latter’s seven-try success against Connacht in the final round, Leinster were overhauled at the top of the table and have finished second overall.

That sets up a mouth-watering semi-final clash between Leinster and the Scarlets at the RDS on Friday, May 19 (kick-off 7.45pm), with the winners facing either Munster or the Ospreys in the Championship decider at the Aviva Stadium a week later (Saturday, May 27).

Leinster broke the deadlock in Belfast through out-half Joey Carbery, who split the posts after a high tackle by Alan O’Connor. However, Ulster responded with a ninth minute try from Roger Wilson, who was making his 221st and final appearance for his native province.

A try-saving tackle from Josh van der Flier on Ulster captain Andrew Trimble had kept the home side out initially, but they used the platform of a five-metre scrum to set up number 8 Wilson who managed to burrow over from close range.

Paddy Jackson converted and despite hitting the woodwork with a 20th minute effort, Carbery was successful with his third kick of the game soon after, with Garry Ringrose making a terrific break in the build-up.

The gap was down to the bare minimum in what was an entertaining and very physical interprovincial derby. Charles Piutau was a regular threat to the Leinster defence and after Ulster successfully soaked up a lengthy spell of pressure, Jackson knocked over a penalty for offside on the stroke of half-time to leave it 10-6 at the turnaround.

Leinster were looking to extend their PRO12 winning streak to 11 matches, however they fell further behind thanks to a piece of individual brilliance from South African scrum half Ruan Pienaar, who was also playing his final competitive game for Ulster.

Cullen’s side initially thwarted Ulster’s efforts to score near the posts before a superb cross-field kick from Pienaar was finished off by Trimble for try number two, out wide on the right. Jackson’s outstanding touchline conversion put 11 points between the provinces.

Cian Healy looked like he had crossed the whitewash just moments after 57th minute introduction, however he was adjudged by TMO Leo Colgan to have been held up. The Leinster pack maintained the pressure, forcing Les Kiss’ men to concede a series of penalties, and referee Andrew Brace awarded them a penalty try after a series of reset scrums.

Carbery converted to take his tally to eight points and set up a grandstand finish with 18 minutes remaining. Healy, Dan Leavy and Rory O’Loughlin adde a fresh impetus to Leinster’s play at this juncture, but despite their endeavour (and another tremendous run from Ringrose), it was Ulster who held on for a hard-earned four-point triumph.

Pienaar received a huge standing ovation when he was replaced in the final minutes. In his absence, Leinster did get back into a couple of decent positions but Ulster’s stubborn defence kept them out, with Cullen admitting afterwards that ‘there’s a lot of frustration (in the dressing room)’. “Credit to Ulster. We were just off our game and we’ll have to be much better in two weeks’ time,” he said. 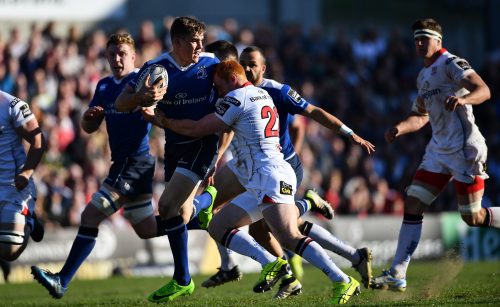 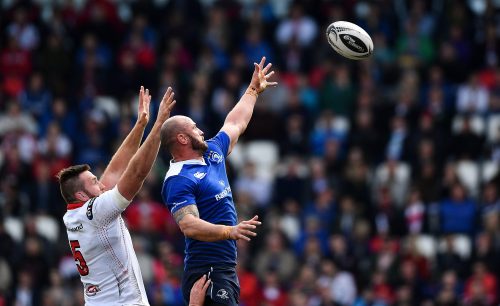 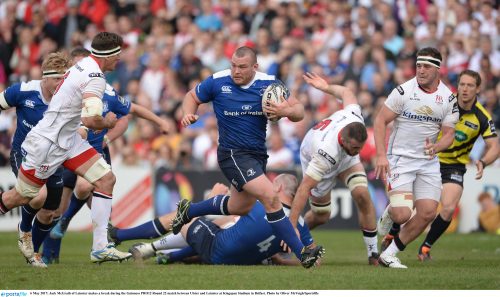 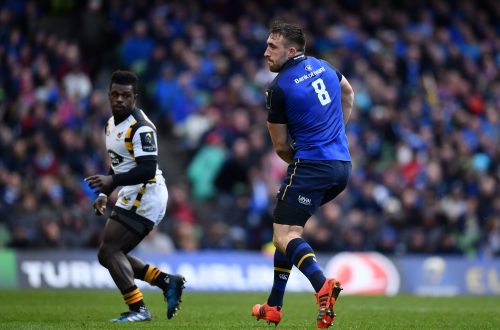 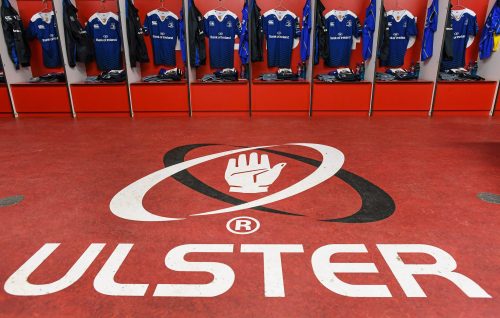 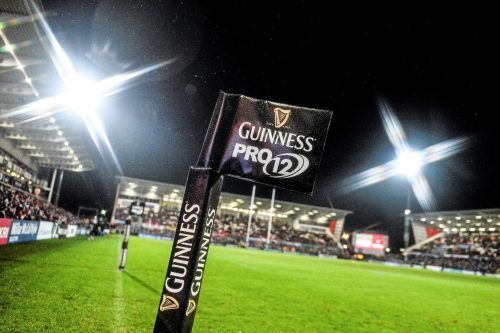 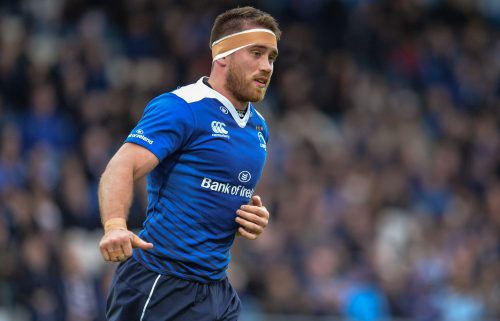 Injury Update Ahead of Visit to Ulster