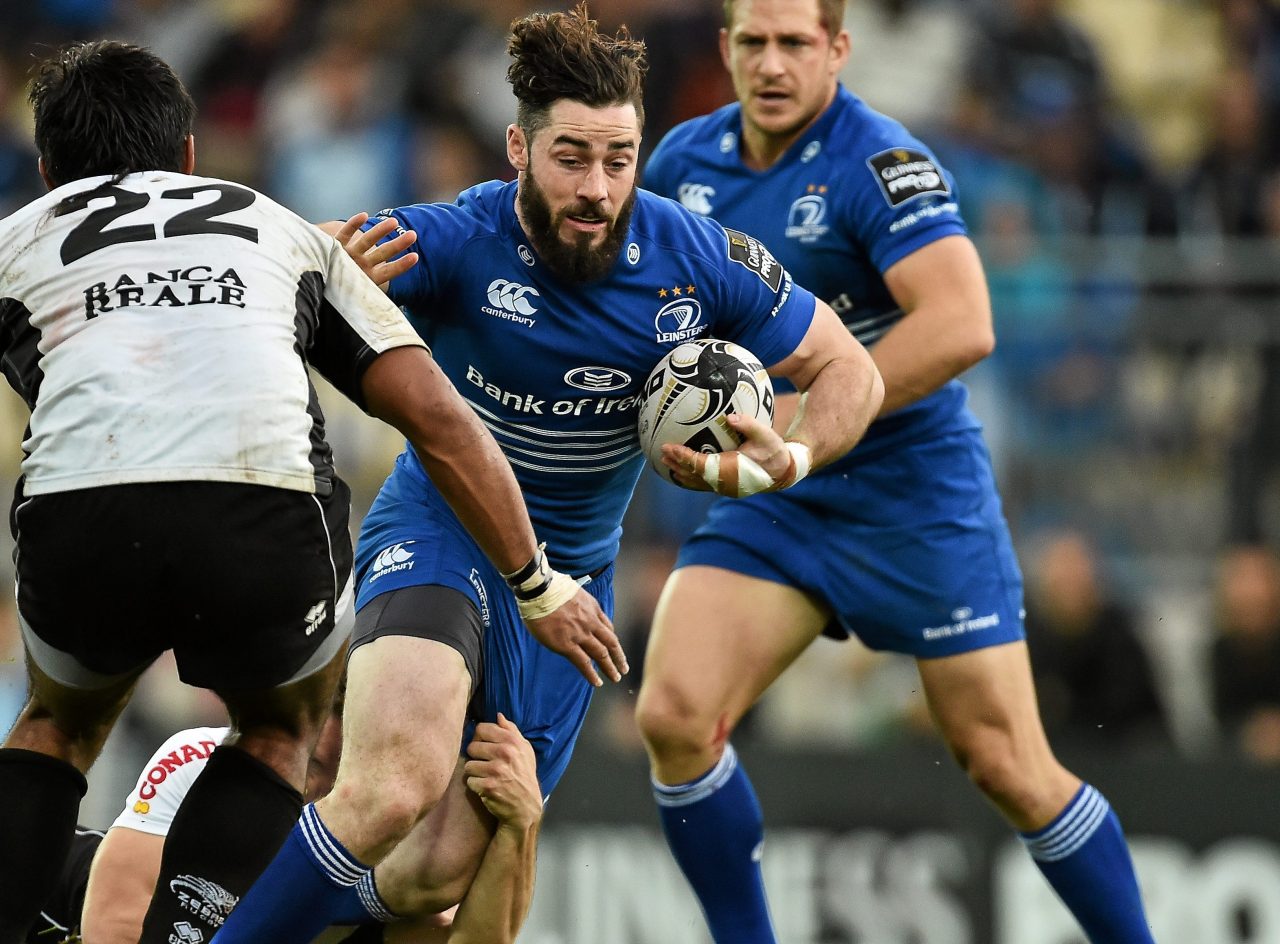 Matt O'Connor's men got back to winning ways in Parma, registering their third victory of the new GUINNESS PRO12 campaign thanks to 17 unanswered points during the closing 40 minutes.

Luciano Orquera's 25th-minute penalty was cancelled out by an Ian Madigan effort at the end of a scrappy, defence-dominated first half played in wet conditions.

But Leinster put daylight between the sides with a seven-pointer from man-of-the-match Madigan just four minutes after the restart and the same player tagged on his second penalty.

Luke McGrath notched a 68th minute try to copper-fasten a result which boosts the Blues ahead of their European Champions Cup opener at home to Wasps next Sunday.

In a lively opening, a Leinster maul was held up in the Zebre 22 before Darragh Fanning had to react quickly to cover a dangerous chip and chase from David Odiete.

As the scrum took some time to settle, late inclusion Orquera sparked the Zebre attack with a weaving run and a Marco Bortolami lineout steal gave them another promising platform.

Leinster absorbed the early pressure and a half-break from debutant flanker Josh van der Flier got them on the front foot, although they did lose prop Marty Moore to a shoulder injury.

The visitors threatened the try-line after Zebre captain Bortolami was sin-binned for a professional foul at a Leinster maul. However, Noel Reid was held up short and Isaac Boss had a try ruled out as he infringed before placing the ball at the bottom of the left hand post.

The Italians responded with a strong maul of their own, drawing a left-sided penalty which Orquera sent over for the opening score.

Leinster were kept in their own half until Madigan and captain Rob Kearney combined to release Zane Kirchner on the right. The break inspired a lively set of phases that ended with a Madigan penalty attempt, from just inside the 10-metre line, that bounced back off the right hand post.

An offside decision against Zebre in the dying minutes gave Madigan a second penalty opportunity – this time from inside the 22 – and he duly made it 3-3 for half-time.

The out-half put Leinster in front early in the second period, spotting a mismatch as he glided past Bortolami and he had the pace to beat the cover and touch down to the left of the posts.

Good work prior to that from Kearney and Fanning had gained vital territory for O'Connor's charges, and Madigan's second successful penalty followed for a sudden 13-3 lead.

With Boss and the pack enjoying greater control of proceedings, space began to open up and Leinster maintained their presence in the Zebre half as Gordon D'Arcy and Kirchner began to see more ball.

Reid wriggled through in the 22 as Leinster pressed for a second try, but Kearney was ripped of possession and Zebre threatened on the breakout with replacement Kelly Haimona showing some nice touches.

With less than a quarter of an hour remaining, Leinster pushed 20-3 clear when Luke McGrath slipped around the side of a ruck to touch down from a couple of metres out.

Gopperth added a crisply-struck conversion from out wide on the right and Zebre had to scramble to avoid leaking further tries, with replacement Mick McGrath going closest on a bulldozing run that Haimona did well to halt. 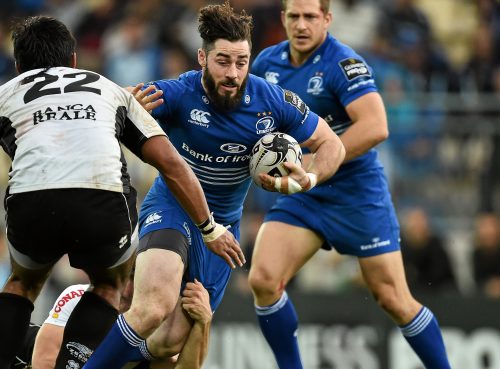