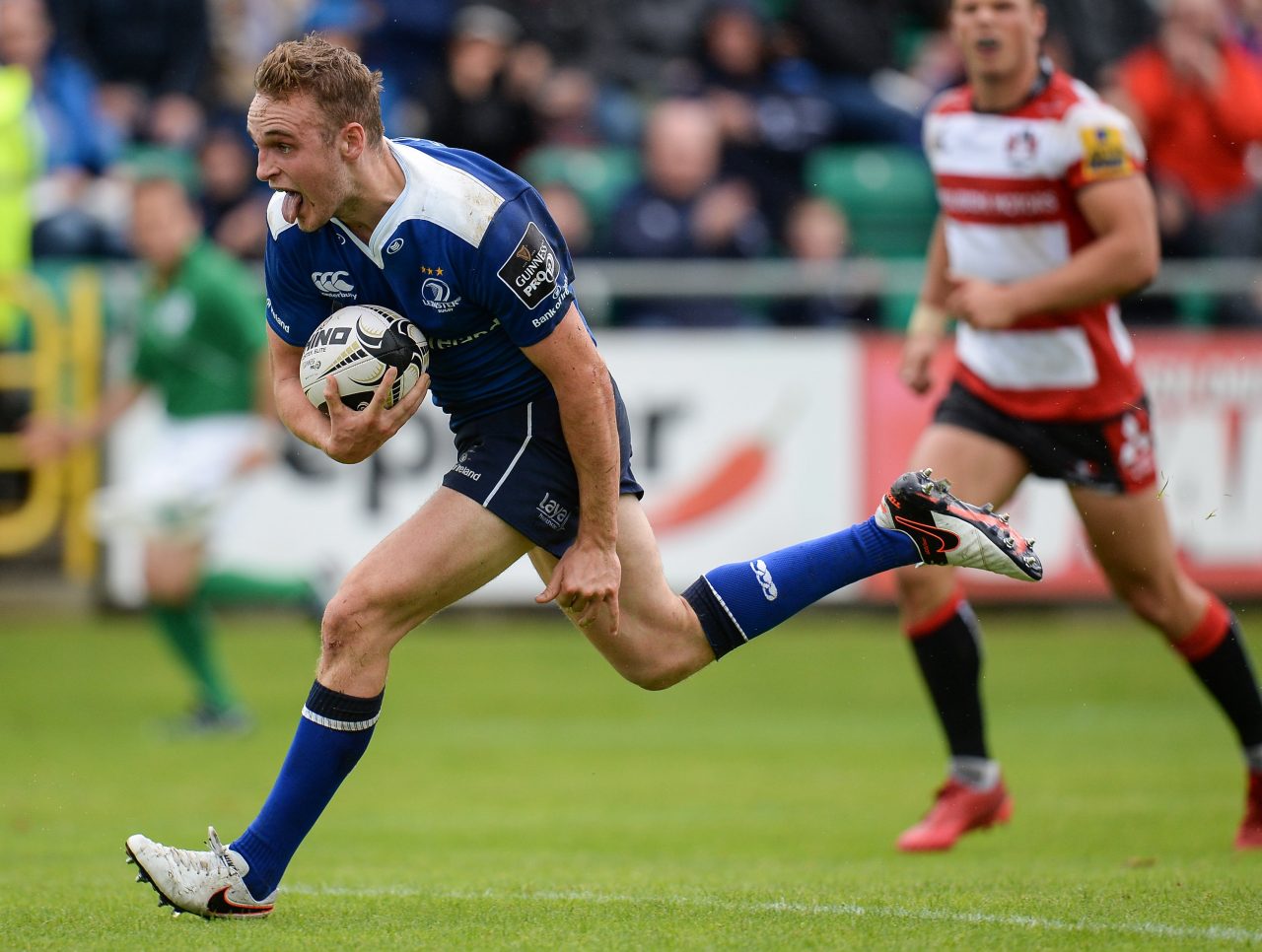 Leinster previously played Ulster in a pre-season tie in Tallaght two years ago, and following their victory over their northern rivals in Navan last Saturday, they were eager to build further momentum before the start of GUINNESS PRO12.

However, after withstanding some early pressure from Leo Cullen's men, Gloucester established a foothold inside the hosts' 22. They spread play effectively and some excellent approach work by flanker Jacob Rowan in the 12th minute led to David Halaifonua touching down on the right.

Starting out-half Billy Burns was narrowly wide of the mark from a tricky touchline conversion attempt, but Gloucester, who are spearheaded by former Ireland star David Humphreys, deserved their early lead.

Although Gloucester continued to force the province onto the back foot moving into the second quarter, Leinster eventually secured a penalty inside their own 22 and then gradually began to grow in confidence in front of an attendance of 1,866.

Full-back Niall Morris made his second appearance since returning to the province, and his intelligent kick down the wing presented Adam Byrne with an ideal opportunity to run in behind the Gloucester cover.

It originally looked like Byrne may have been prevented from reaching over the whitewash, but the try was awarded to the home side. Cathal Marsh was off target with his first kick of the day, but this five-pointer from the Kildare native was the catalyst for a storming finish to the first half.

After lock Hayden Triggs had embarked on a memorable run in the 33rd minute, Leinster set up an enterprising maul towards the Gloucester posts. Nick McCarthy subsequently pounced on the loose ball to cross over for a converted score, and he claimed his second try of the game on 37 minutes – as hooker Bryan Byrne did the spadework for the scrum half to race in under the posts.

St. Mary's College clubman Marsh made no mistake with the routine conversion, but just when Leinster looked set to bring a 14-point cushion into the break, Halaifonua grabbed his second try for the Cherry and Whites by finishing off a well-worked team move late on.

This meant that Leinster's lead stood at 19-12 when the action resumed, but in a similar vein to the Ulster match, there were a number of alterations made to both line-ups during the interval.

As a result, the opening stages of the second half were somewhat subdued, but it finally came to life in the 54th minute when Leinster re-established their 14-point advantage. A fast-paced move enabled replacement out-half Joey Carbery to break away on the left wing, and his clever offload saw Rory O'Loughlin finish off the hosts' fourth try of the afternoon.

Carbery – making his second appearance off the bench in seven days – added the bonuses off his reliable right- boot, but with trusted performers like James Hook and Ben Morgan now on the field for Gloucester, there was no room for complacency in the Leinster camp.

When you consider this was Gloucester's first pre-season outing, it was perhaps understandable that Leinster were that bit sharper in certain aspects of play. Yet, the visitors always posed an attacking threat, and at the end of a lengthy spell in Leinster territory, Morgan drove over the try-line under immense pressure.

His touchdown was added to by a routine conversion from Hook, before Henry Purdy burst onto a dangerous kick through by Dan Thomas to dot down five minutes from the end.

Hook's difficult conversion effort dropped well short of the target in testing conditions, though, and Leinster held on in determined fashion ahead of their final pre-season fixture against Bath at Donnybrook next Friday evening. 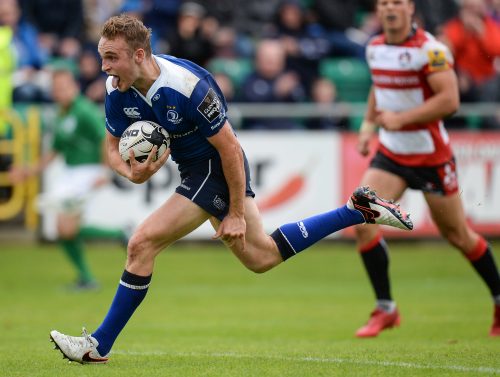 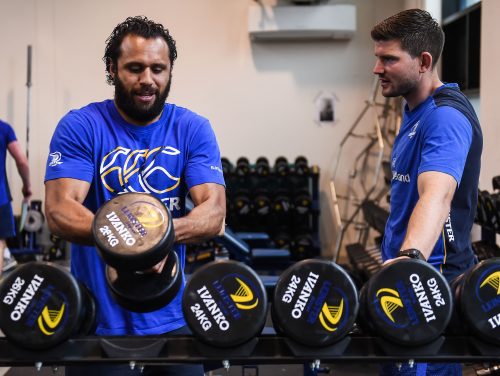 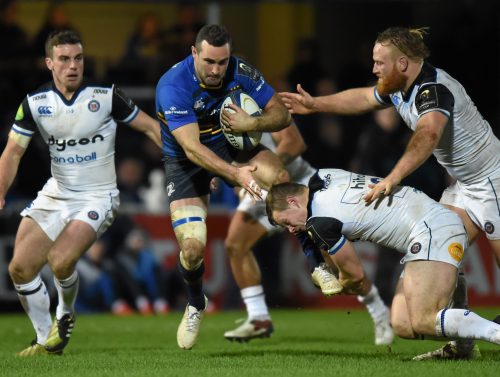