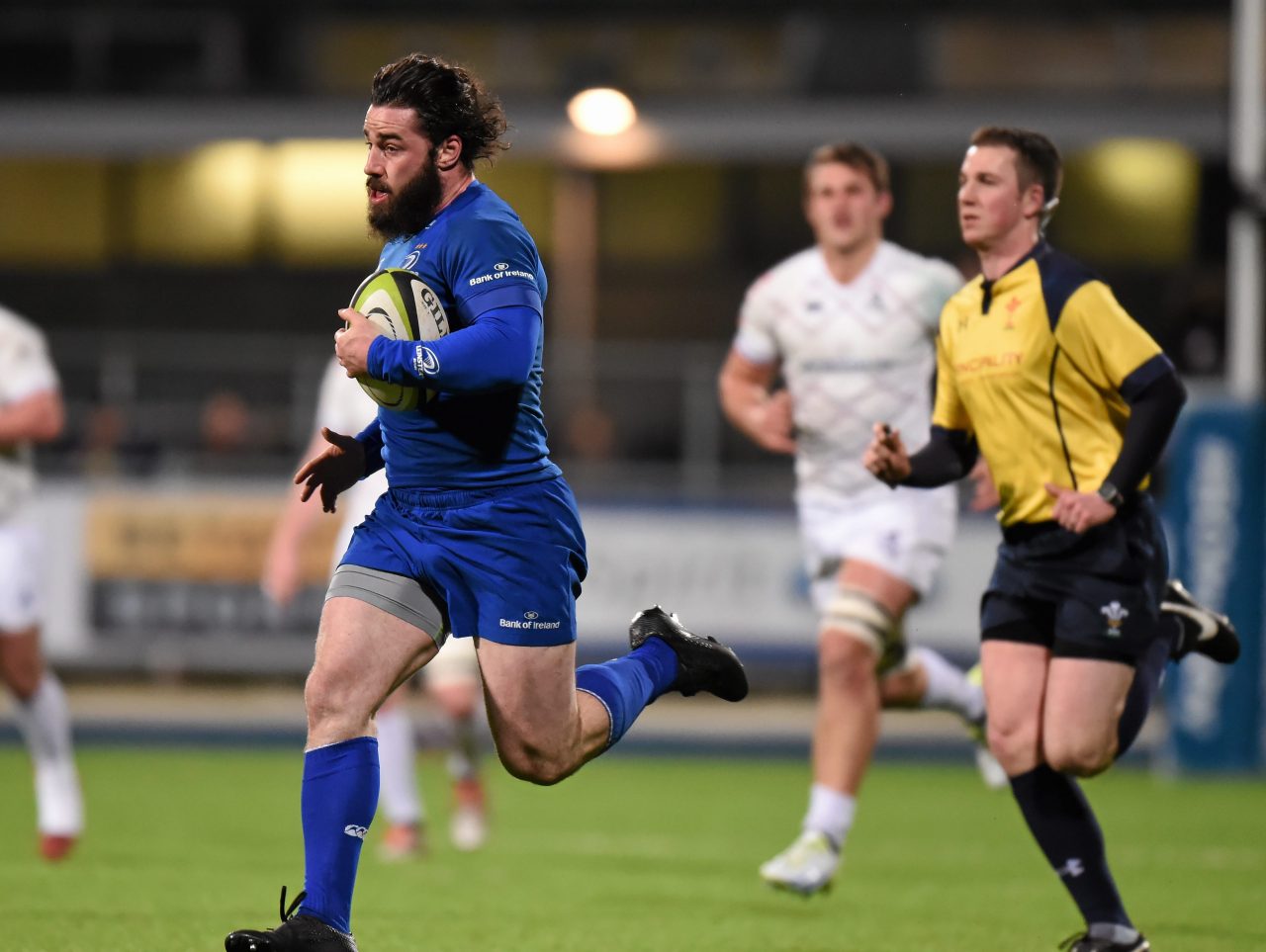 Five wins from as many fixtures had helped Leinster 'A' to book their place in the knockout stages of this season's competition, and in front of an enthusiastic home support, they were hoping to maintain their unbeaten run.

They had kickstarted their campaign against Rotherham at Clifton Lane back in November, and even though they were under pressure for large spells of that contest, a 73rd minute drop goal from Ross Byrne ensured that the Blues secured a 12-9 victory.

With Irish duo Sean Scanlon and Michael Keating in their back-three, Rotherham were always likely to pose a threat on the night. However, Leinster 'A' hit the ground running, and following an incisive run by Steve Crosbie, his half-back partner Nick McCarthy crossed the whitewash with just 30 seconds gone.

Crosbie landed the conversion and when the Old Belvedere out-half fired over a routine fifth minute penalty, the hosts extend their lead to 10 points. It was already looking quite ominous for Rotherham, but they forced their way into contention just shy of the ten-minute mark.

A strong carry by Limerick native Scanlon instigated their first meaningful attacking move, and after racing on to an excellent kick through by Ross Jones, outside centre Jordan Davies touched down towards the left flank.

Jones was marginally off-target with the resulting conversion attempt, but this score was a significant confidence booster for Martin Jenkinson's charges. Indeed, Rotherham were beginning to establish a foothold inside enemy territory, until a breakaway converted try from winger Mick McGrath saw Leinster 'A' hit back at the end of the first quarter.

With relative ease, Crosbie registered his third successful strike from the kicking tee, but whenever Leinster 'A' tried to build momentum in the play, Rotherham managed to force them on the back foot.

After Jones had opted for touch from a close range penalty 27 minutes in, the visitors claimed their second try of the evening from an enterprising lineout maul. Flanker Max Argyle supplied the finishing touches on this occasion, and despite falling short from his second bonus kick, former Castleknock College student Jones was making a considerable impact on proceedings.

It had been an extremely open encounter up to this point, but with Leinster 'A' keeping a tight rein in defence during the latter stages of the half, their lead remained at seven points (17-10) up to the interval.

Just like the opening 40 minutes, the home side made a strong start to the second period. Hooker Bryan Byrne almost found a way past the Rotherham defence at the end of a lung-bursting run, but after he was grounded just short of the line, Crosbie dotted down to the left of the posts.

Joey Carbery, who had replaced Rory O'Loughlin on 39 minutes, was handed the kicking duties and he made no mistake with the conversion. Leinster 'A; were now just one try away from securing a bonus point, but a determined Rotherham were making them fight for the maximum points on offer.

They enjoyed an extended spell inside the province's 22 and from a quick drive towards the posts, dynamic number 8 Josh Redfern added five points to his side's tally. Back-up kicker Will Goodwin added the extras before Leinster 'A' swiftly replied with their bonus point score.

Right winger Cian Kelleher finished off a sweeping 59th minute move as Hugh Hogan's men tried to stretch clear of Rotherham on the scoreboard. The English club refused to throw in the towel, though, and sealed a bonus point of their own just past the hour mark, as replacement hooker Darren Harris got through on the right hand side.

Another successful conversion from Goodwin kept Rotherham within touching distance, but to their credit, Leinster 'A' never allowed the visitors to embark on a scoring.

In fact, a well-worked Darragh Fanning try 12 minutes from time broke Rotherham's spirits once more, and when the St. Mary's College clubman found a gap in the heart of the Titans defence, he set up McGrath's second try of the night.

Carbery's third successful conversion brought the night's scoring to an end, as Leinster 'A' safely advanced to the last-eight of the cross-border tournament.

REPLACEMENTS USED: Joel Gill for Davies (45 mins), George Oram for Maddison (47), Ali Birch for Calladine, Will Goodwin for Jones (both 51), Darren Harris for Preece (56), Toby Williams for Hislop, James Elliot for Tampin (both 60). 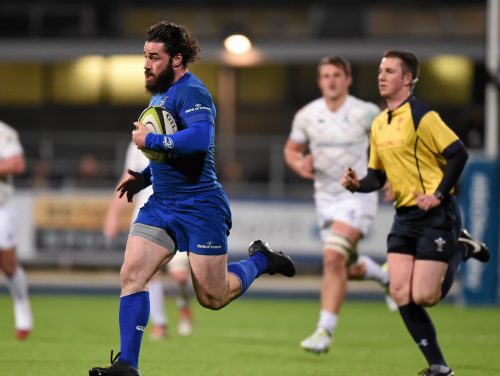 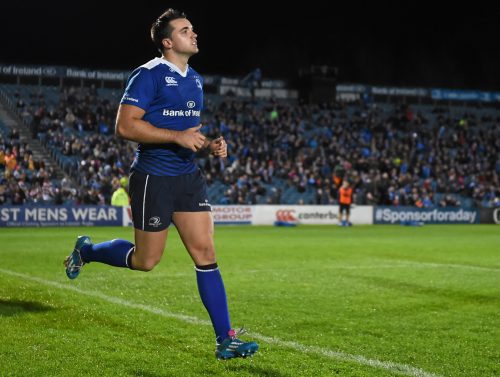