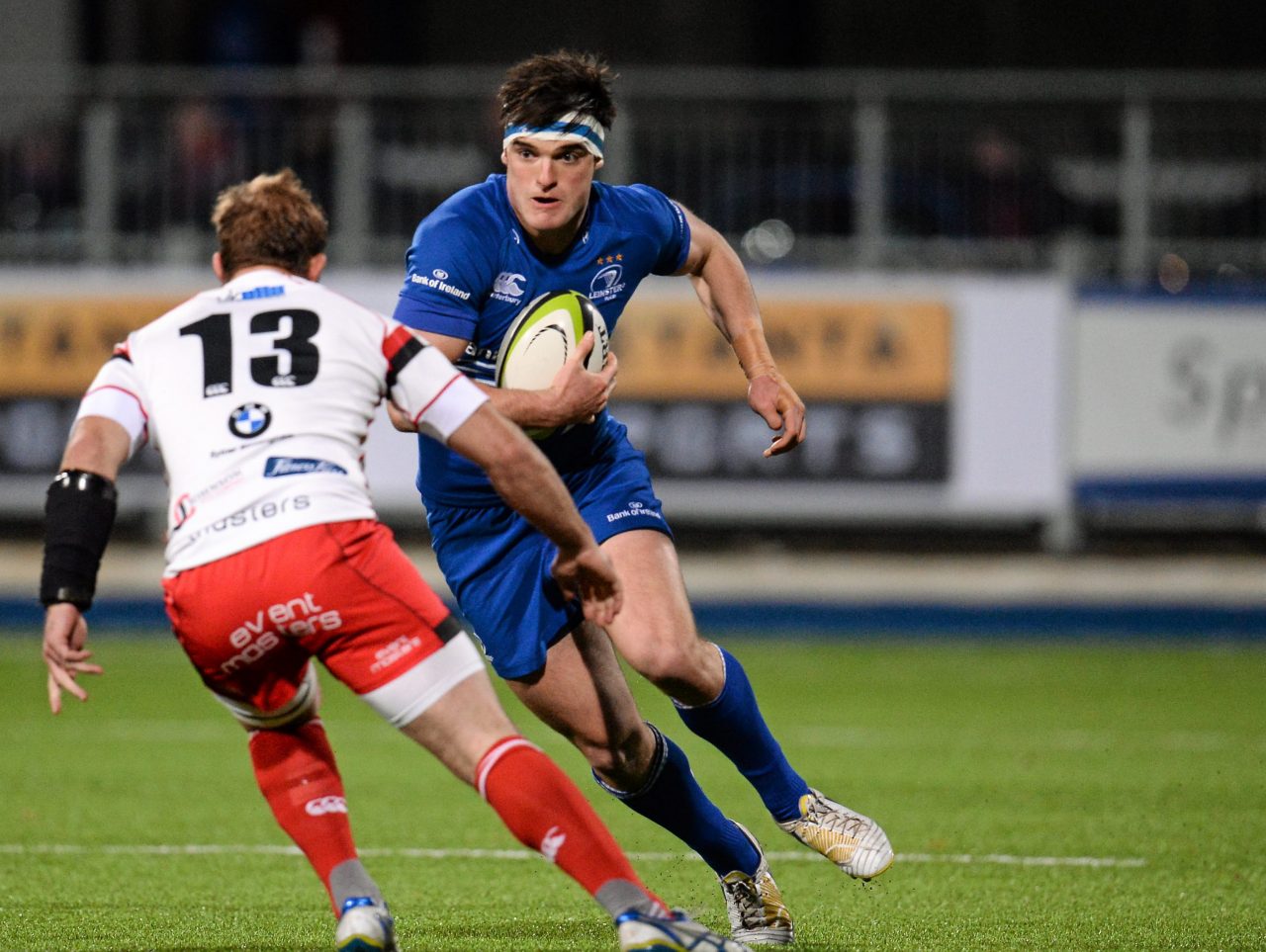 This was Moseley's second trip of the year to the Dublin 4 venue. They were on the receiving end of a 68-0 defeat in Leo Cullen's opening home game as Leinster head coach back in August.

A total of 12 players from tonight's Leinster 'A' squad – including six of the starting line-up – featured in that pre-season clash, while there was also a strong level of continuity in the Moseley selection.

18 of their 22 returned for their latest encounter with the province and when you consider that the English Championship outfit suffered narrow home and away losses defeats during the Leinster 'A' side's successful 2013/14 campaign, the visitors were not short of motivation heading into this game.

Leinster 'A' coaches Hugh Hogan and Shaun Berne watched their charges make a dream start as they tallied up 12 points inside the opening eight minutes. Adam Byrne broke forcefully into the Moseley 22 in the second minute and after scrum half Charlie Rock picked up possession in a central position, prop Peter Dooley crossed the whitewash in clinical fashion.

Rock's half-back partner Ross Byrne comfortably converted and although Moseley had an excellent opportunity to open their account soon after, out-half Glyn Hughes was off target with a 35-metre penalty.

Leinster 'A' extended their lead when a concerted spell of pressure finished with a try from industrious back rower Dan Leavy. Ross Byrne missed the conversion at 12-0.

Even at this early stage of the contest, a bonus point was well within the hosts' reach and they had it in the bag by the 17th minute. Excellent build-up work by Ross Byrne enabled outside centre Collie O'Shea to dive over for a converted score, and Adam Byrne also added his name to the scoresheet with an outstanding individual effort on the right flank.

The impressive Ross Byrne split the posts with the resulting conversion, before Moseley breathed fresh life into their challenge when flanker Joe Bercis applied the finishing touches to a 26th minute maul.

Hughes tagged on the tricky touchline conversion, but Ross Byrne responded with an inch perfect penalty of his own in the 34th minute, which meant that Leinster 'A' finished the first half with a 29-7 advantage.

Moseley put their opponents under pressure towards the tail end of the opening period, though, and Leinster 'A' knew that they could not afford to be complacent. Indeed, they ensured that they were very much on the front foot on the resumption. From a 46th minute lineout maul, Leavy grabbed his second try of the game.

After he had added his fourth successful conversion, Ross Byrne put a kickable penalty int touch for the second time since the restart. This proved to be a wise decision as the ball was transferred into the hands of Rock who duly raced through for the province's sixth try.

It was at this point that Leinster 'A' began to dip into their reserves. Steve Crosbie replaced inside centre Tom Daly, and he was later joined by Gavin Thornbury, Joey Carbery and Mick McGrath, who all entered the fray in the 65th minute.

Leinster 'A' had crossed the whitewash for the seventh time by this stage. Leavy opted not to spread the ball out to the left wing where Adam Byrne and Cian Kelleher were in space, but when play was switched to the far side, O'Shea squeezed through for his second try in the corner.

Ross Byrne's final act before Carbery came on for him was to slot his seventh kick between the uprights, but Moseley finally disrupted this Leinster 'A' scoring sequence with a well-worked Greg King try ten minutes from time.

Leinster 'A' did have the final say when replacement McGrath, who also prevented a certain Rhys Williams try for Moseley, dotted down at the end of a magnificent run on the left hand side.

With two wins from two, Hogan and Berne's men are now in an ideal position heading into their third B&I Cup pool game at home to Ealing Trailfinders on Friday, December 11.

REPLACEMENTS USED: Craig Voisey for Gardiner (49 mins), Tom Warren for Caves, Scott Tolmie for Fidler (both 55), Harry Hone for Bercis, Rhys Williams for Evans, David Brazier for Brown (all 60), Will Keenan for Siggery (70). 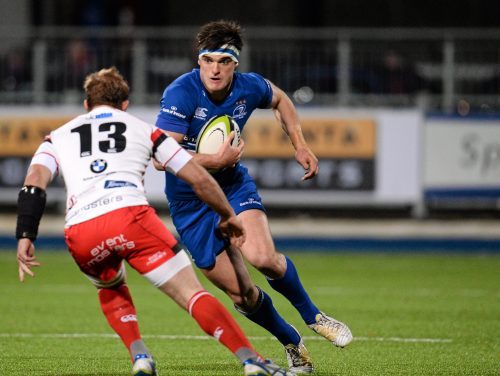 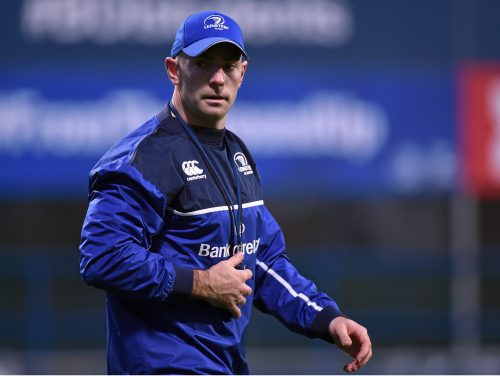 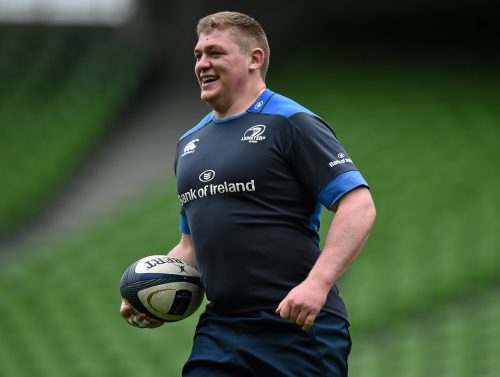