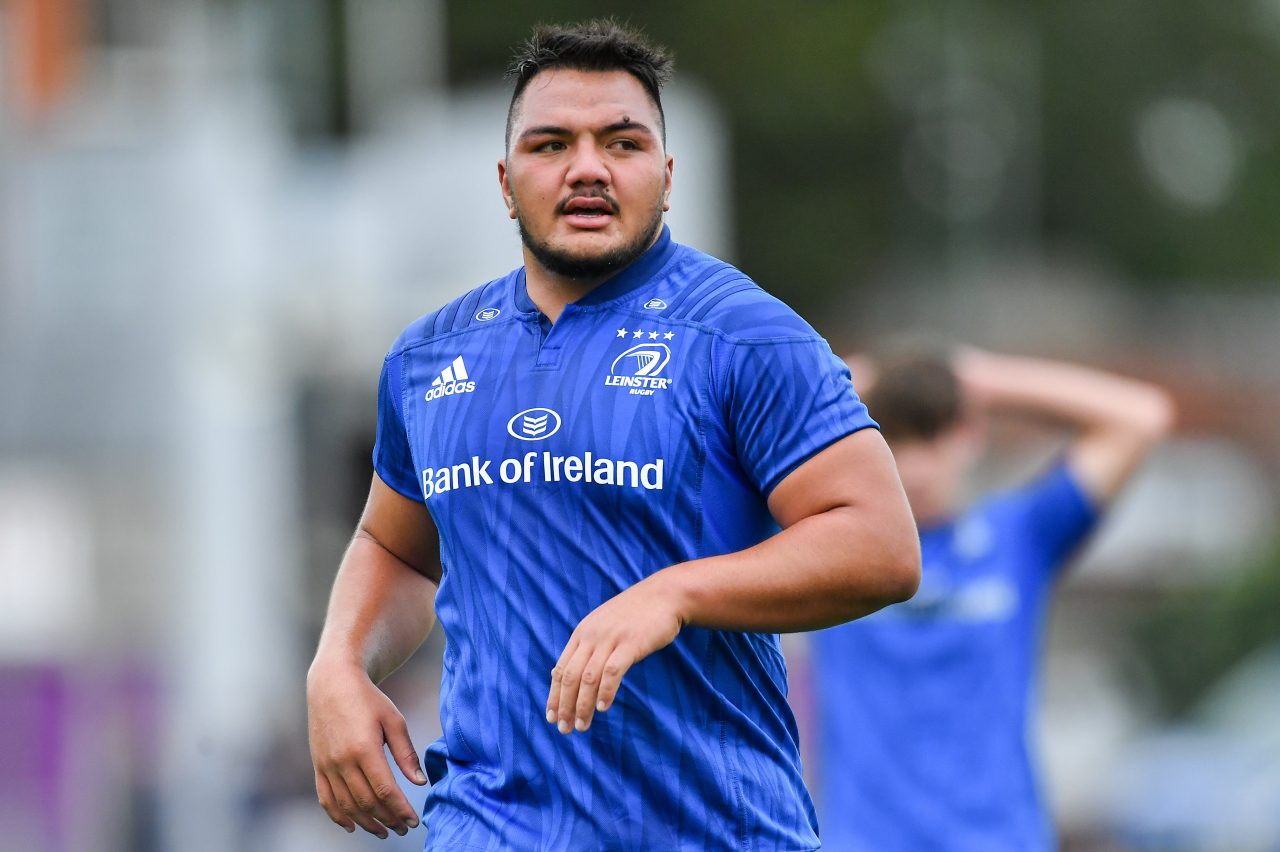 Already assured of their place in the final, Leinster Rugby ‘A’ wrapped up the Celtic Cup’s round robin phase with a bonus point win – their seventh in as many matches – against provincial rivals Connacht Eagles.

Powerful tighthead prop Roman Salanoa helped himself to two of the visitors’ seven tries in a 43-13 victory at the Sportsground. Leinster ‘A’ took their impressive try tally for the group stage to 55 – an average of almost eight per game.

Noel McNamara’s charges will have home advantage (date and venue to be confirmed) when they face second-placed Ulster ‘A’ in an all-Irish final. Leinster ‘A’ are aiming for back-to-back Celtic Cup titles after winning last season’s decider 15-8 against Scarlets ‘A’ in Llanelli.

Captain Charlie Ryan and his team-mates were quickest to settle in Galway, the Leinster ‘A’ pack dominating the forward exchanges as they hit the midpoint of the first half with a 26-0 lead. Number 8 Ronan Foley crossed for the eighth-minute opener, evading a couple of defenders on his way to the line.

Connacht Eagles could not stop the strong-carrying Salanoa from close range, with the Hawaiian-born prop rumbling over after 10 and 19 minutes to increase the Leinster ‘A’ lead. A silky run from Tommy O’Brien chalked up the bonus point in the 21st minute, and Rob Russell landed his third successful conversion.

Keeping it tight in the tricky wind, the Eagles hit back on the half-hour mark when prop Conor Kenny burrowed over. Conor Dean’s conversion was the final scoring act of a fast-paced first half, during which the returning Scott Penny, Dan Sheehan and Hugh O’Sullivan stood out for their impact and influence on play.

The Eagles were hoping to reel the Blues back in, as they were still in contention to edge out Ulster ‘A’ and qualify in second position for the final. However, again it was Leinster ‘A’ who were first out of the traps. Hooker Sheehan used a well-worked 49th-minute maul to grab his sixth try of the tournament.

Pacy winger Andrew Smith was released in the 58th minute to make it 38-7, with Russell again converting. Those seven points were cancelled out by a Peter Sullivan effort, but the Leinster ‘A’ forwards deservedly closed it out with Bobby Sheehan coming off the bench to touch down for the second game running. 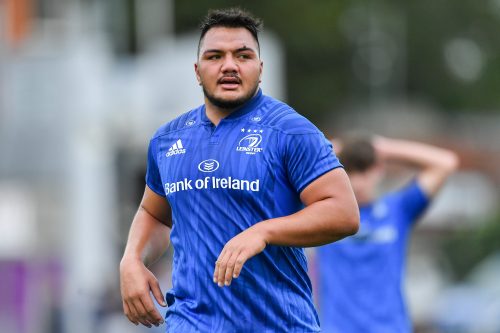 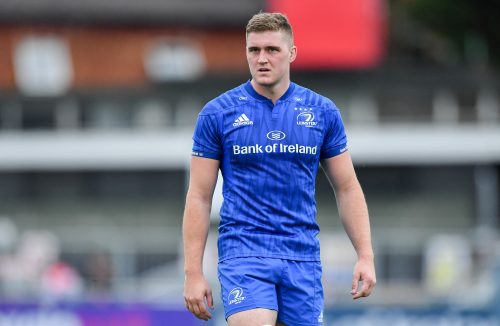