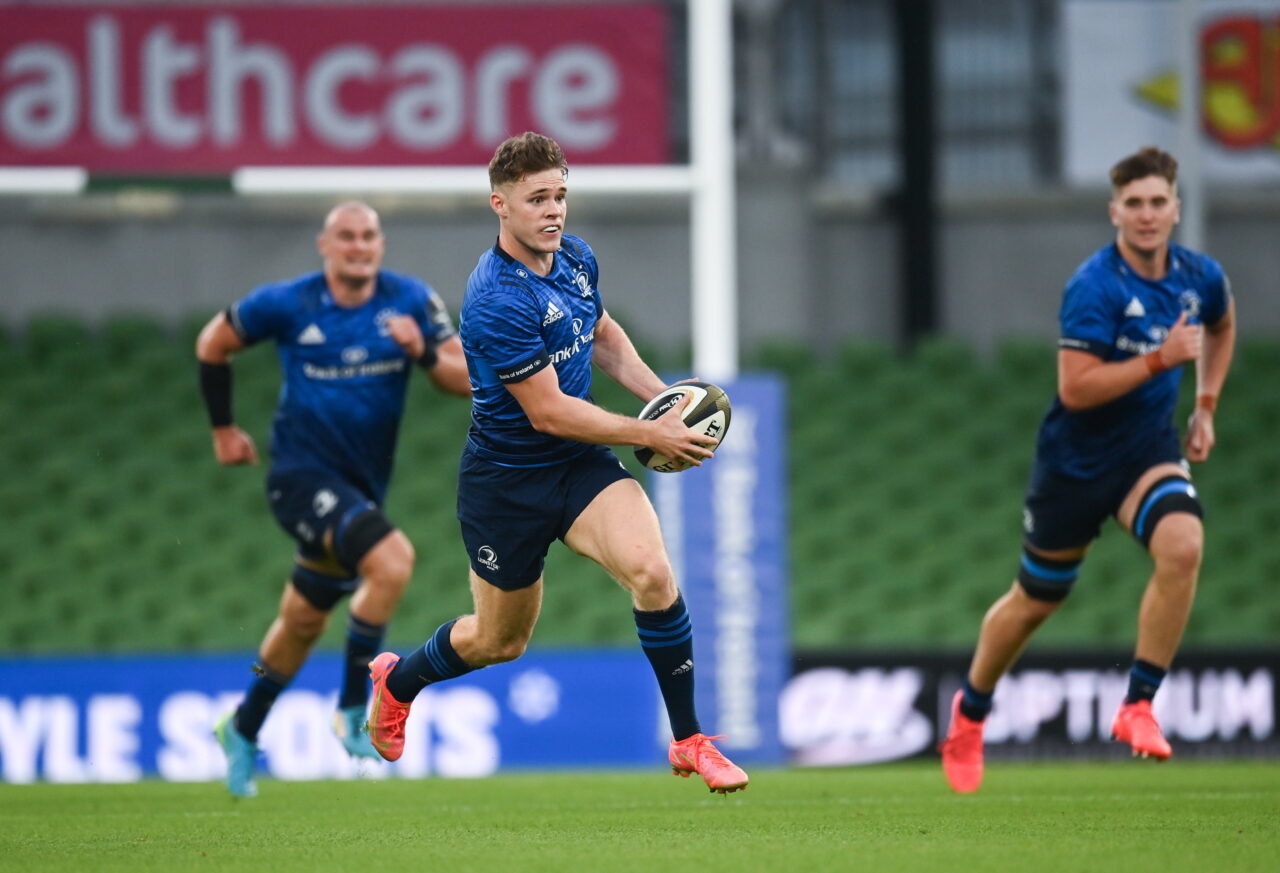 Leinster Rugby defeated Harlequins 40-21 at Aviva Stadium in a Bank of Ireland pre-season friendly ahead of the first game of the URC season.

Six tries, including four in the first half, were enough to see off the Gallagher Premiership champions who showed their class throughout plenty of spells during the contest.

Conor O’Brien, making a long awaited return from an ACL injury, struck first. The centre, playing for the first time since February 2020 was on the end of an attack started by a break from Rob Russell.

Both sides had opportunities to nudge in front but last ditch defending from, first, Rob Russell and then Tyrone Green prevented points at either end. 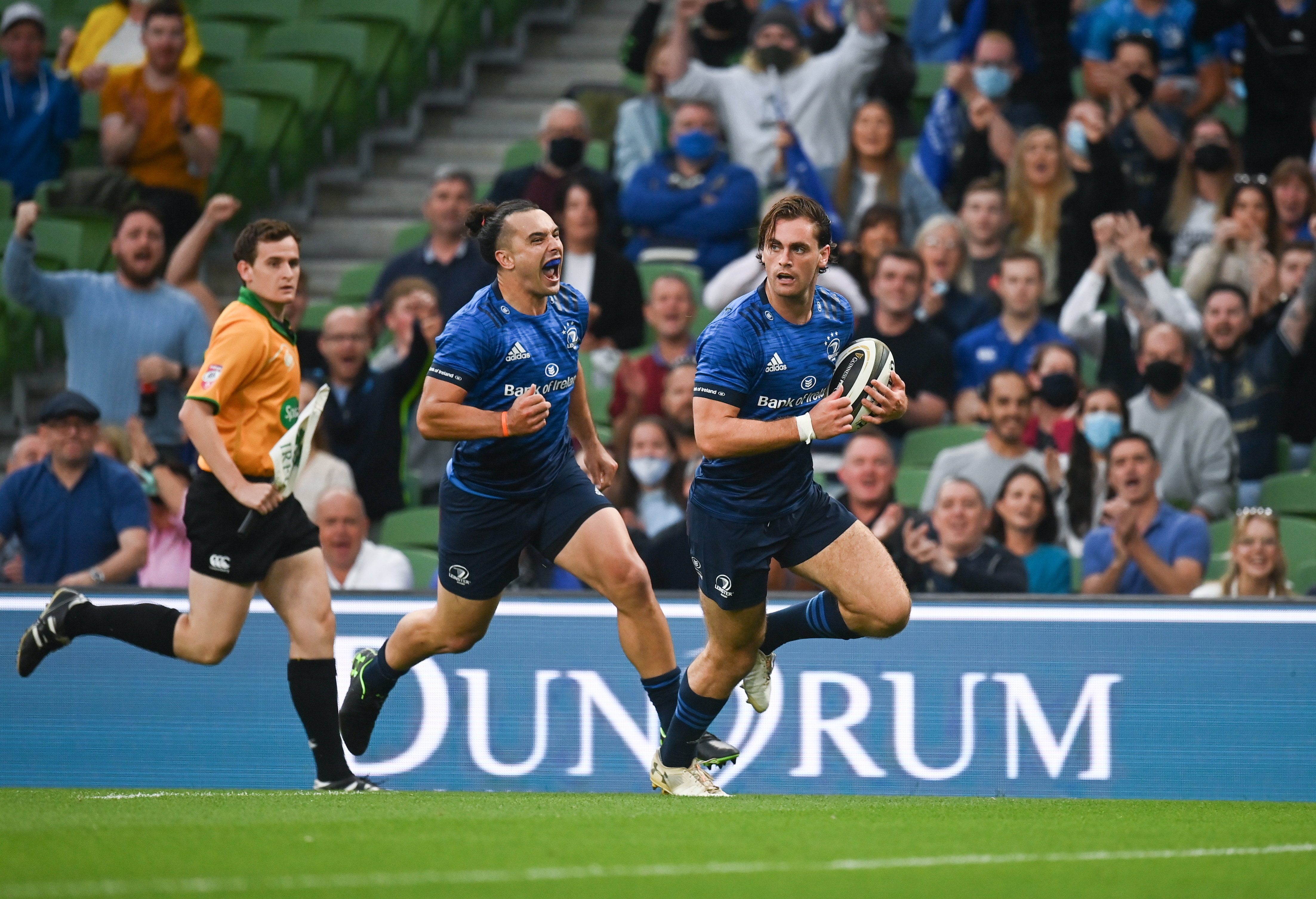 Andre Esterhuizen was shown a yellow card midway through the first half after a high tackle on Chris Cosgrave with the 20-year-old Academy player later stretchered off the field.

Quins’ discipline slipped slightly when they were reduced to 14 with multiple penalties conceded on their own try-line. Eventually, they succumbed to the blue wave when Scott Penny broke through to score.

The home side weren’t waiting long for a third when a lightning quick attack involving O’Brien and James Lowe was finished by captain Johnny Sexton.

Sexton and O’Brien were involved again for the fourth try, providing some wonderful link-up play which was finished off by the outstretched Jamie Osborne.

Leinster had to defend their lead up until the break and Devin Toner was shown a yellow card for illegally preventing a try.

Despite that, Leinster started the second half in the same manner as the first with replacement Ryan Baird breaking a tackle racing to the line within a couple of minutes.

And, similarly to the first half, Quins hit back right away. Joe Marchant first took an off-load from Danny Care all the way home only to be called back for a forward pass before latching on to a kick over the top to get his name on the scoreboard. 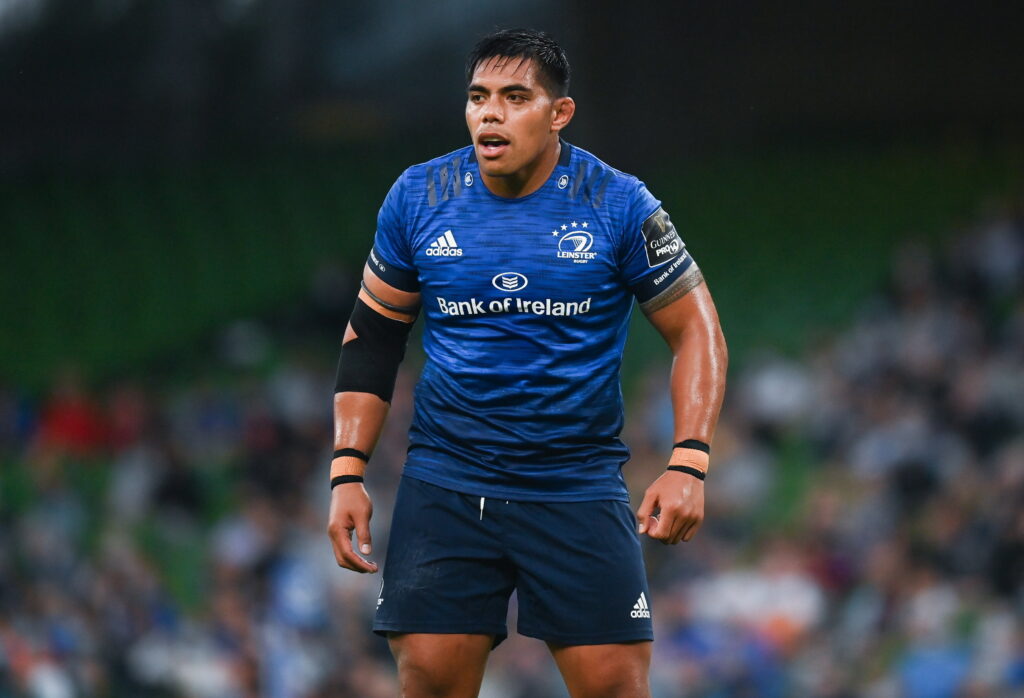 As the second half wore on, play was broken by regular set-pieces preventing either team from getting into their flow.

One of those breaks in play led to the visitors’ third try. Sam Riley spotted a gap and pulled off the back of a maul to rush in for the score.

Leinster managed to get one last try with just minutes to go when Harlequins spilled possession behind their own line and Liam Turner was quickest to react.

Attention will now turn to preparing for the Bulls at the same venue in two weeks’ time. 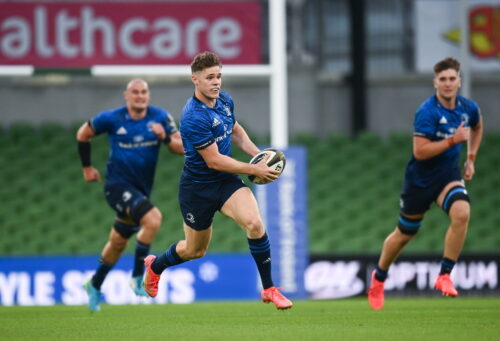 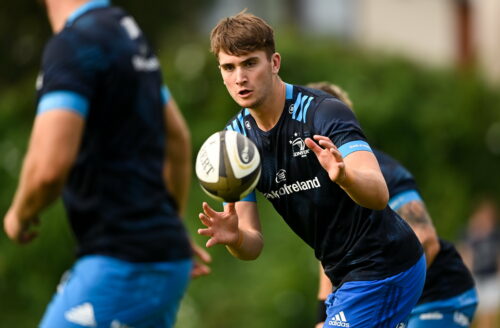