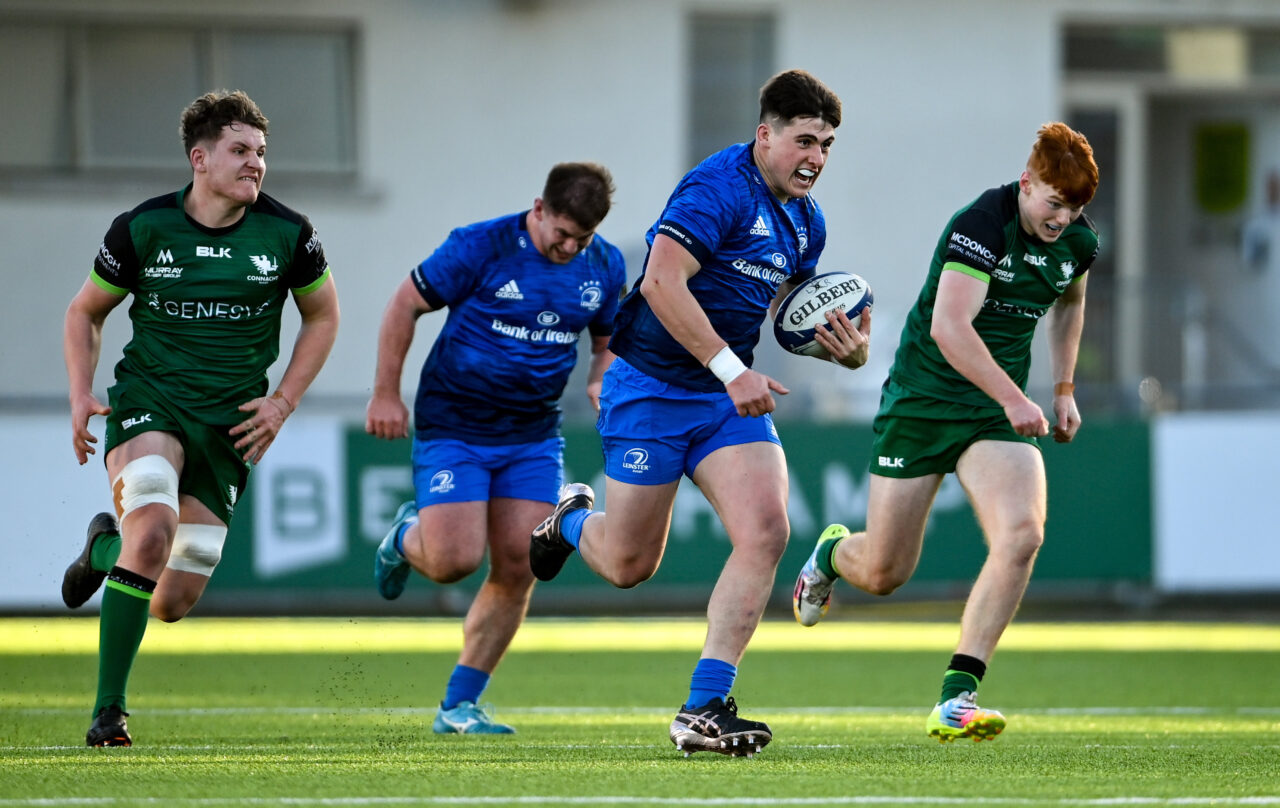 Leinster Rugby ‘A’ ran in seven tries on their way to a 30-point victory over Connacht Eagles at Energia Park this afternoon.

The western province did strike first but Leinster rallied to go ahead 20-7 by the break and enjoyed a strong start to the second half to seal the win.

Stephen Kerins’ early box-kick led to the opening score. He forced a five-metre scrum from Andrew Smith and the visitors took full advantage.

They worked the ball through the phases until Cormac Daly was able to crash in under the posts.

Leinster responded well and, after getting a penalty in front of the posts, David Hawkshaw pointed towards the sticks and slotted his effort.

They then jumped into the lead when Alex Soroka dotted down midway through the half after Max O’Reilly had broken through the Connacht defence.

The centre offloaded to his No 8 who still had to evade a couple of would-be tacklers on his way to getting the try which was converted by Hawkshaw.

Ahead of the break, they extended their advantage with a try from captain Jack Dunne.

A strong chase and tackle from Smith forced a penalty in the Connacht half which Hawkshaw sent to touch.

An accurate lineout and powerful forward play led to Dunne going over from close range.

And right on the stroke of half time, Leinster picked off a third.

A wayward Connacht pass was picked up by Hugh O’Sullivan who fed Aaron O’Sullivan and the winger made a 60m dash to the line.

The second half started as well as the first had finished.

First year Academy man O’Reilly tore home for the fourth try after lovely offloads in the build up from Liam Turner and Seán O’Brien.

Replacement scrum half Cormac Foley added another soon after, scrambling to the line after it looked like a slip might have halted his chances.

Leinster’s purple patch continued when they were the beneficiaries of a quick Connacht lineout.

The quick restart was followed by an attempted clearing kick that was blocked into the path of Niall Comerford.

The former Blackrock College man send a grubber in behind where, after a couple of botched pick-up attempts by both sides, Soroka got hands on the ball and stretched for the line.

Connacht hit back with Peter Sullivan’s converted try in the final 10 minutes while Foley was sinbinned but a penalty try for Leinster ended proceedings. 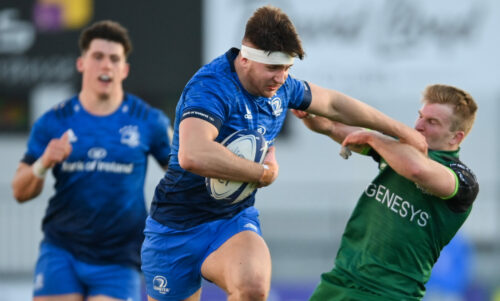 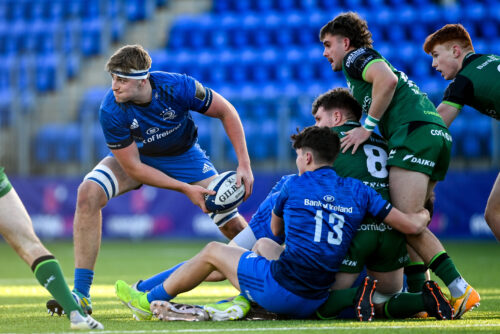 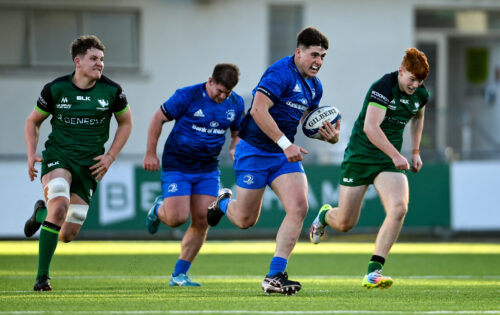 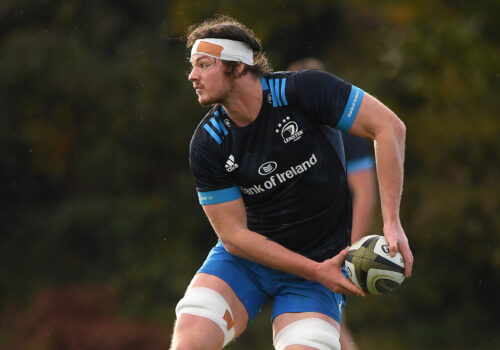 Dunne to captain Leinster ‘A’ v Connacht at Energia Park