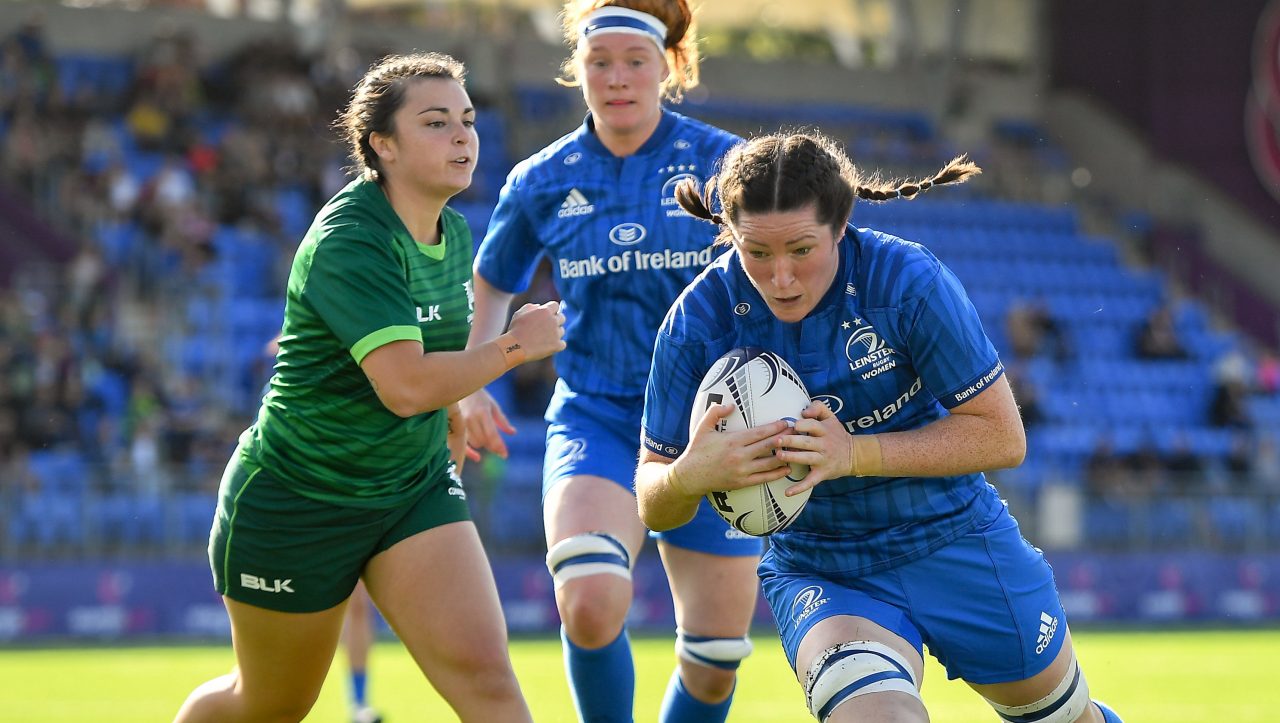 The Leinster Rugby Women got their Interprovincial title defence off to a five-star start with a half-a-dozen tries against Connacht at Energia Park on Saturday evening.

The home province was first on the front foot and they stayed patient enough to force a penalty which was taken quickly for scrum-half Ailsa Hughes to send number eight Hannah O’Connor over on the left.

It was just what the coach Ben Armstrong would have demanded, settle quickly, find a flow and punish the Westerners.

The visitors were quick to respond with hard-running and a view to attacking space out wide. The pressure told when a penalty was forthcoming for Maeve Deely to strike three points in the 10th minute.

Leinster captain Sene Naoupu looked to draw in defenders and feed her runners with a late release of the ball.

They were unable to break free from deep and Connacht’s scrum powered up the momentum to generate the lead points from a penalty by Deely in the 17th minute.

The Blues were prowling again through O’Connor’s charge up the middle and accurate passing culminated in full-back Larissa Muldoon putting Grace Miller over in the left corner.

They wasted no time in coming again, Naoupu splitting the defence for scrum-half Ailsa Hughes to be rewarded for a fine support line, O’Connor converting for 17-6 in the 23rd minute.

The speed of the game was vital to both of these. It was a case of the quicker the better for Leinster whereas Connacht were faring better when they could lean on their set-piece.

The chances were few and far between as the game was mostly slugged out between the 22-metre lines as the half drew to a close.

The beginning of the second forty was scrappy with Connacht looking for a way back into it, full-back Muldoon snuffing out wing Aoibheann Reilly’s chip over the top.

The battle for the ball was ferocious with Connacht’s openside Edel McMahon involved in everything and Leinster’s Lisa Callan impressing with her throwing to the lineout.

As the minutes ticked on, Connacht had to have the next score to make a game of it and Leinster were on the hunt for the bonus-point fourth try.

It was the low body position of flanker Niamh Ní Dhroma that enabled her to bump off a tackle for the clincher in the 58th minute.

When Larissa Muldoon was binned, it offered up the opportunity for Connacht to bounce back.

They just didn’t have the firepower to crack a watertight defence and Leinster replacement Meabh O’Brien hoovered up a loose ball to accelerate away from 70 metres.

The cherry on top came from Michelle Claffey’s dive-in to complete a fine evening in Donnybrook. 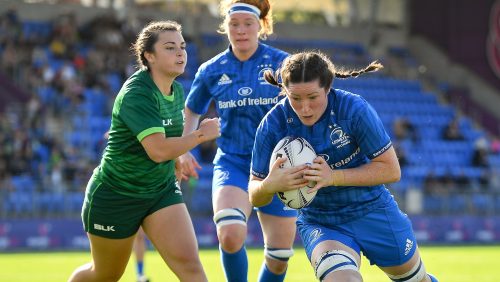 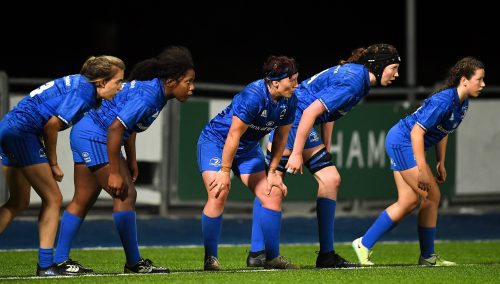 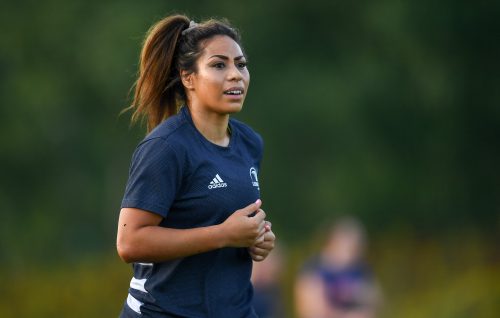 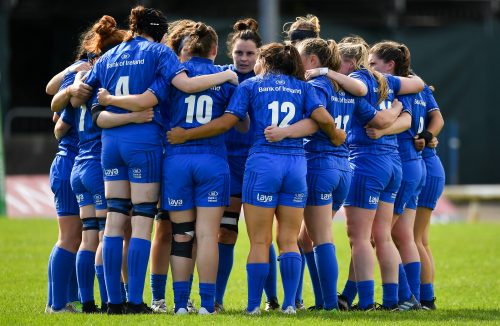