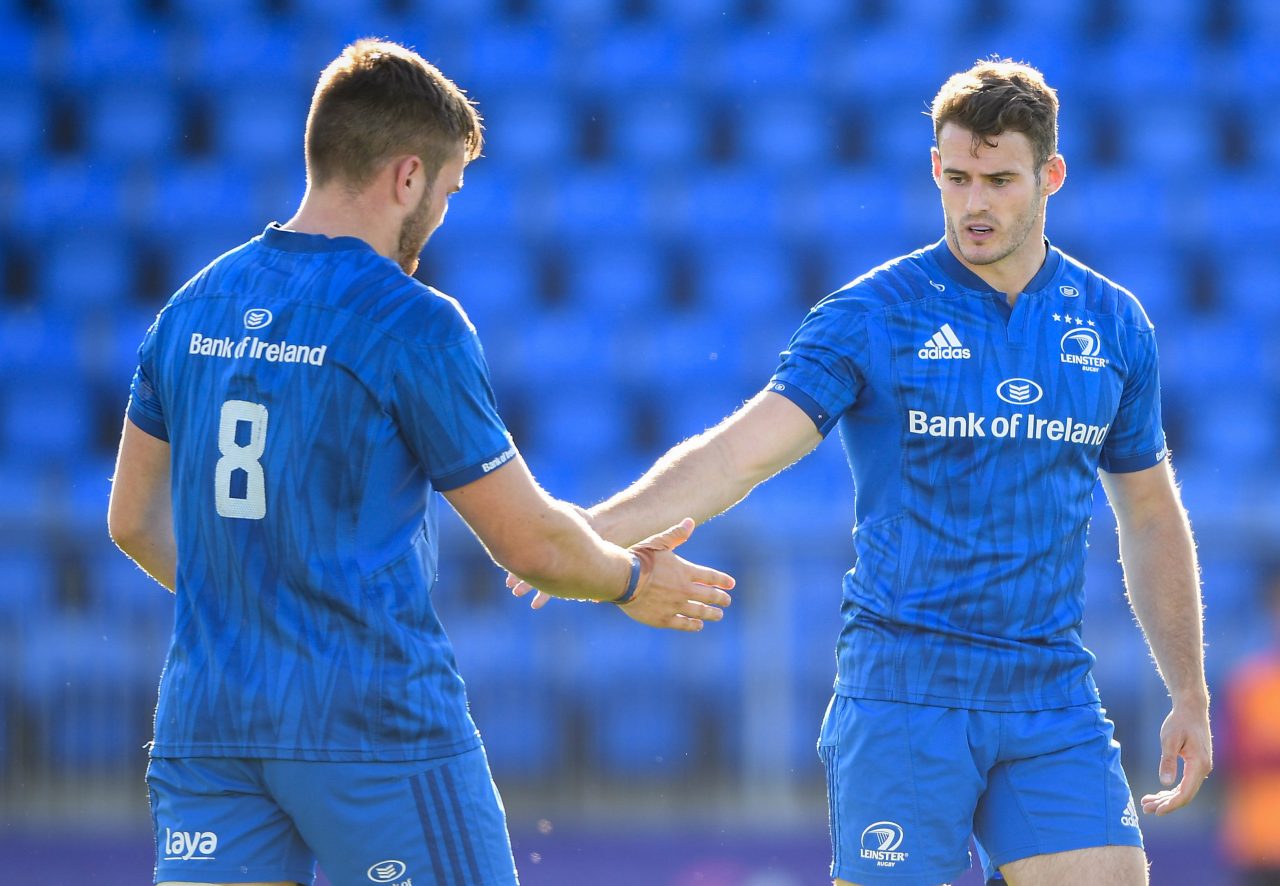 Leinster Rugby ‘A’ turned in another impressive bonus point display as they ran out 47-21 winners over provincial rivals Munster ‘A’ at Irish Independent Park tonight.

Buoyed by their back-to-back victories over the ‘A’ sides from Cardiff Blues and Scarlets, the defending Celtic Cup champions were in awesome form during the opening quarter in Cork as they raced into a 28-0 lead.

A mixture of dominance up front and some magnificent handling by the backs saw Noel McNamara’s overpower the hosts.

Munster ‘A’ went on the attack from the off but the visitors’ first attack produced a wonderful try. Having worked the ball up into the 22, a cross-field kick by out-half Harry Byrne bounced up for Ireland Under-20 international Rob Russell to score, and the conversion followed from Byrne.

Just minutes later, Leinster ‘A’ doubled the lead as their pack laid siege and eventually drove over the line with prop Jack Aungier touching down. Byrne again added the extras, opening up a 10-point advantage with as many minutes on the clock.

McNamara’s youngsters continued to dominate and a great break up-field by fit-again centre Tommy O’Brien saw the Leinster ‘A’ pack continue the move. The finishing touches were supplied by busy flanker Ronan Watters with Byrne pushing the margin out to 21 points.

The bonus point score came from a 20th-minute lineout in the Munster 22 which Oisin Dowling won. The pack drove for the line and influential captain Bryan Byrne grounded the ball.

Their Munster ‘A’ counterparts opened their account four minutes before the interval, as Ireland U-20 international Ben Healy converted his own well-taken try from a move down the blindside.

Six minutes into the second half, Leinster ‘A’ opened up the Munster ‘A’ defence with the fleet-footed Andrew Smith scoring in the corner for an unconverted try. Russell added to that with his second in the 54th minute after an interception and a blistering run up the wing.

The ever-reliable Byrne took his kicking haul to 10 points, before changes to the Munster ‘A’ team gave them some impetus with final quarter tries from Healy and Cian Hurley. However, Leinster ‘A’ had the final say thanks to Dan Sheehan’s closing try which fellow replacement Paddy McKenzie converted.

It is back to Energia Park next Saturday (kick-off 3pm) for another crunch interprovincial clash with Ulster ‘A’ who are also unbeaten so far this season. The northern province have strung together wins over Scarlets ‘A’ (35-32), Cardiff Blues ‘A’ (32-5) and Connacht Eagles (33-13). 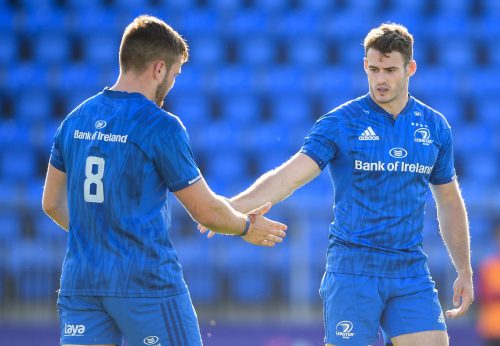 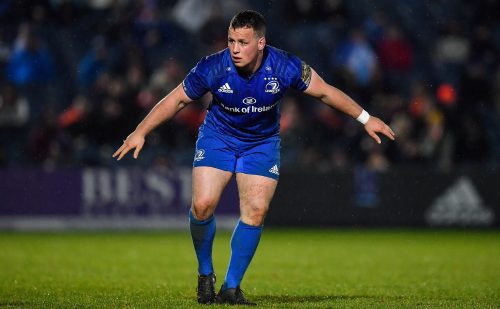