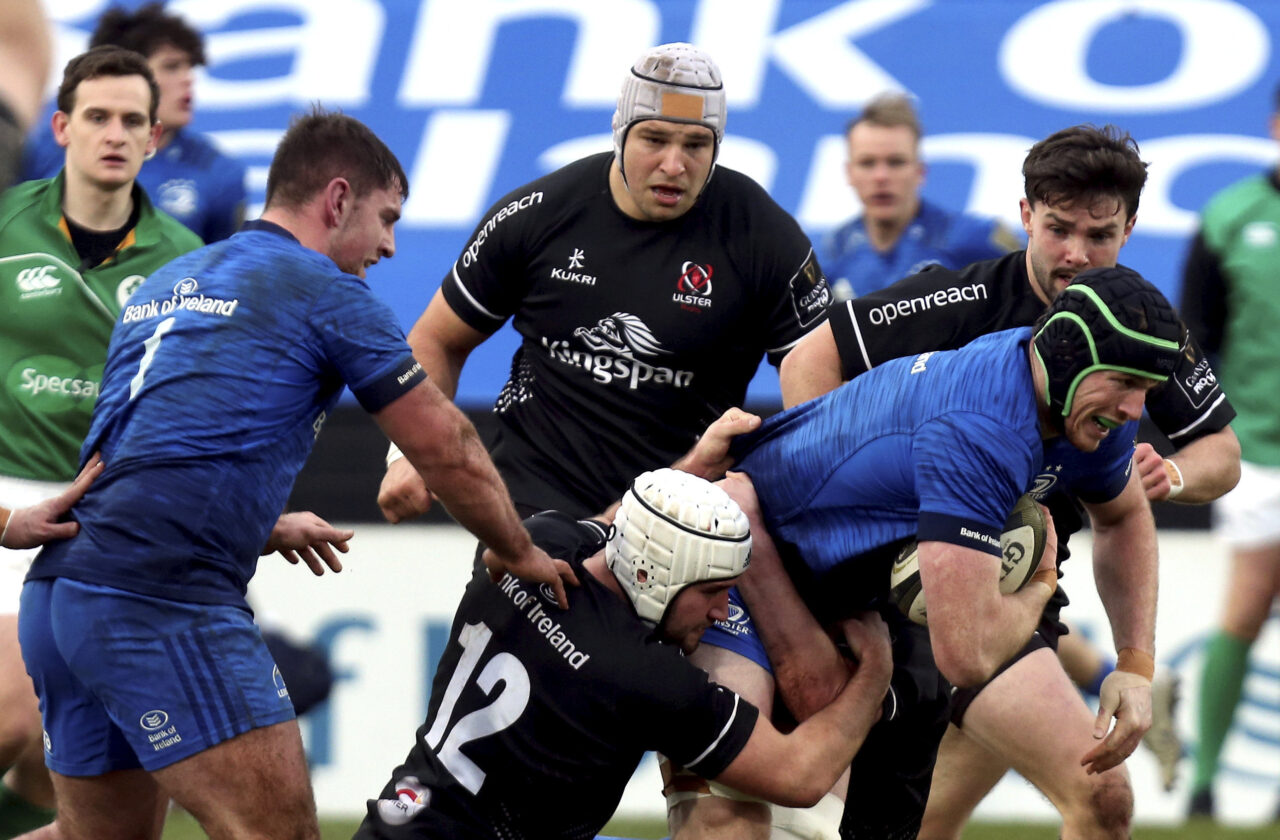 A nine-point gap at the interval proved too much for Leinster to overcome in the second period, despite bringing it back to just two midway through the half.

Both sides were much changed from the September 25 meeting between the teams at the RDS Arena, Ulster winning 29-14 on that occasion.

It was a positive start from Leinster, controlling possession and territory, held up only by a couple of Ulster interceptions around the 22m line.

Indiscipline allowed Ulster a couple of opportunities to kick their way into Leinster territory but a penalty and then a lineout steal from captain Jack Dunne allowed the Blues to clear.

The northern province looked to have taken the lead after 15 minutes when No 8 David McCann slid a delicate grubber in behind the Leinster line where Conor Rankin won the race but his momentum carried him to touch before he could ground the ball.

Ulster, playing in their changed black kit, offloaded freely in attack and were soon granted another opportunity to put points on the board and, once again, Johnston obliged.

And that lead was nine points in the 35th minute as the home side asserted their dominance and continued to force kickable penalties in Leinster territory.

A wonderful take and burst from Max O’Reilly which was built on by the lively David Hawkshaw brought Leinster up to the Ulster 5m line. 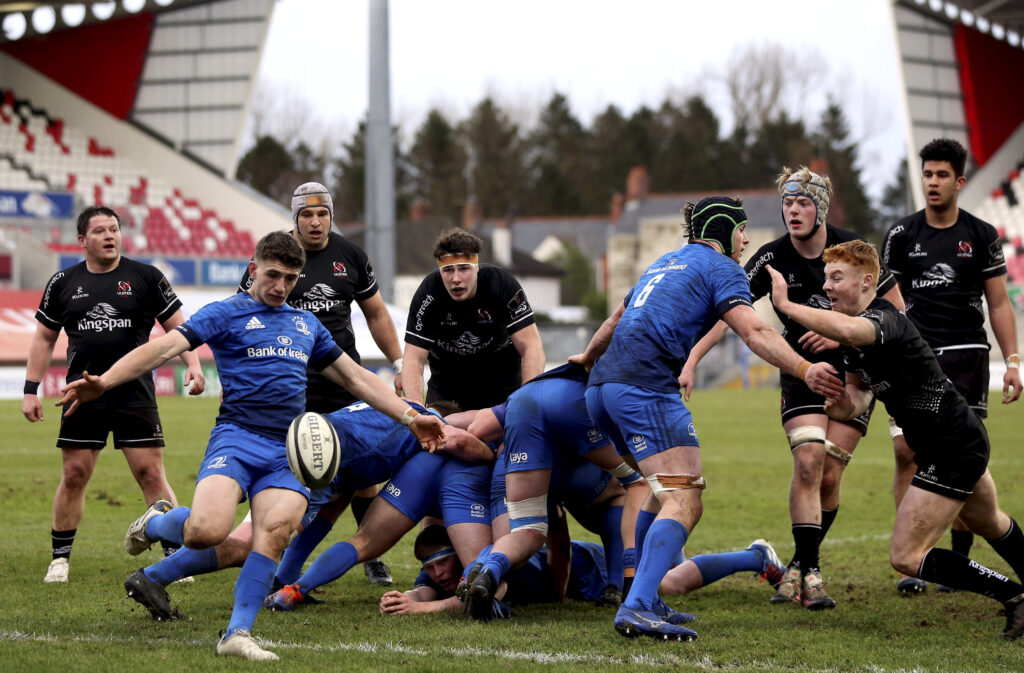 The forwards pounded at the Ulster rearguard but a steal and clearance signalled the half-time whistle.

We weren’t waiting long for the first try in the second half, Ulster’s Aaron Sexton dotting down just three minutes in.

This time, it prompted a big response from Leinster and after a powerful carry from Jamie Osborne, the forwards worked Ulster’s try line until Dunne was able to breach.

Hawkshaw’s conversion made it an eight-point game.

Replacement Paddy Patterson had an immediate impact, linking well with Seán O’Brien to provide Liam Turner with Leinster’s second try and reduce what was a 16-point deficit to just two.

Ulster were quick to restore some of their cushion when prop Callum Reid spotted a gap and did well before having to stumble his way to the line.

And they added further when Johnston showed excellent awareness and execution to pick out Sexton for his second.

A last attacking foray produced a fourth try for Ulster, flanker Marcus Rea bundling his way over from close range. 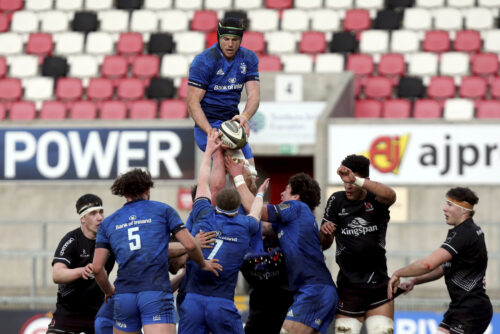 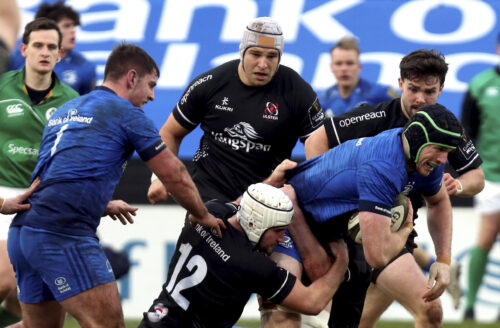