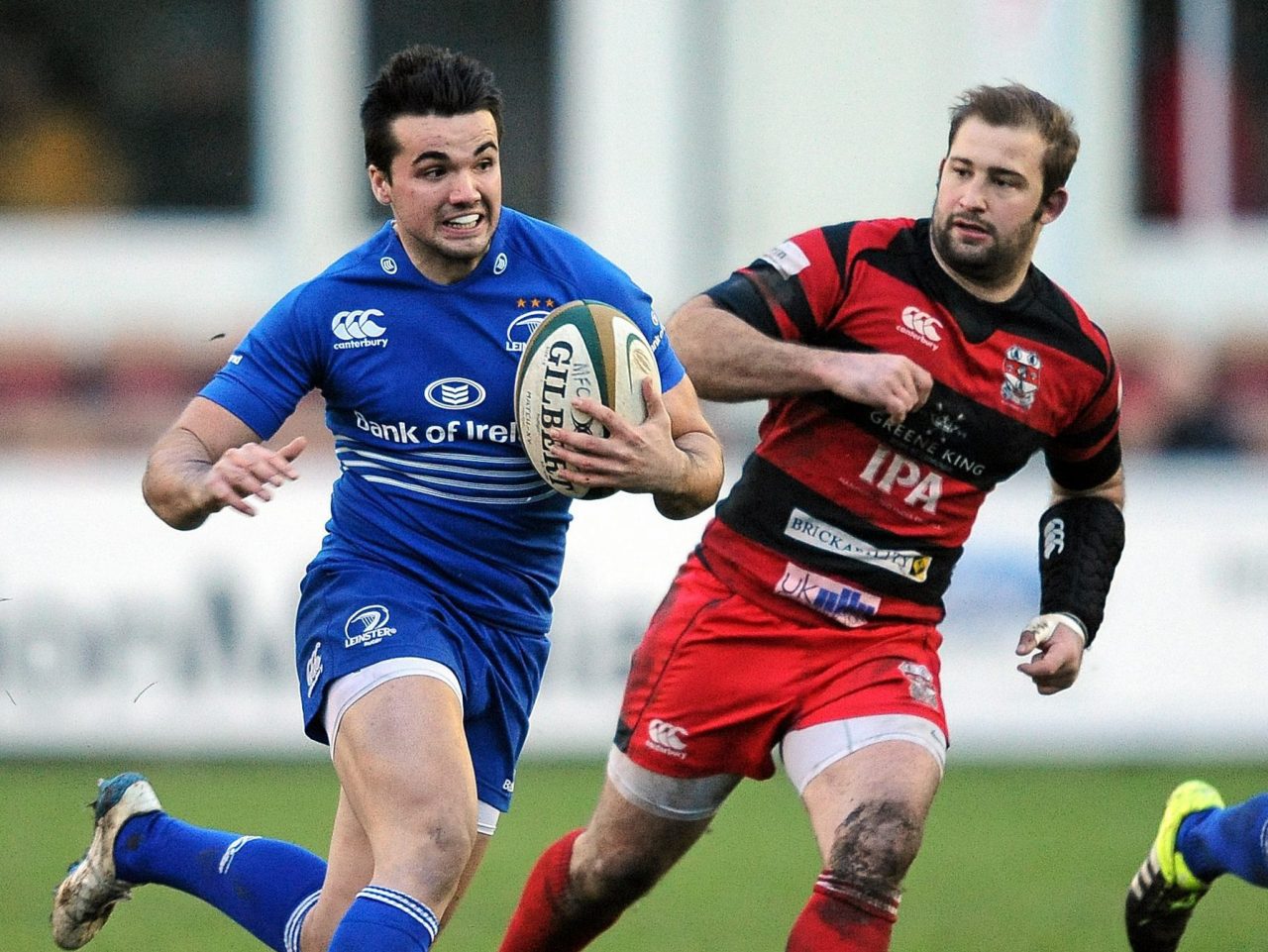 An outstanding display of forward power, headlined by five driving lineout tries, saw Leinster ‘A’ emphatically clinch the bonus point win which took them into the British & Irish Cup quarter-finals.

Leinster 'A' had first use of the Billesley slope, and their forwards immediately put down a marker with an ominously powerful surge. They drove the home pack fully 30 metres for flanker Dan Leavy to apply the finishing touch.

The province's forwards then provided a repeat performance with only seven minutes gone and hooker Bryan Byrne touched down.

When Moseley finally got some possession they struck back with a well-taken try. Glyn Hughes chipped delicately over the onrushing Leinster 'A' defence, Greg King gathered and released scrum half Sam Brown, who scorched 30 metres to the line.

Leinster 'A' extended their advantage shortly before the half hour. A raking break from centre Steve Crosbie produced quick possession deep in Moseley territory and Cathal Marsh's floated pass sent the pacy Adam Byrne skating into the corner.

Another long period of Irish pressure forced the hosts to concede three quick penalties, after which referee Michael Hudson lost patience and despatched Harry Hone to the sin-bin. This was the trigger for Leinster 'A' to clinch the bonus point with their third driving lineout score, again touched down by Dan Leavy for his second of the afternoon.

Leavy's hat trick came after Byrne offloaded Marsh's cross-kick, and the Leinster 'A' out-half maintained his 100% record from the tee to send his team into the break with a commanding 35-7 advantage.

Moseley hit back through winger Kyle Evans, following their best move of the game so far. Good lineout ball was carried into the visitors' 22 by the forwards, before slick hands allowed Evans to break two tackles and race to the corner.

A flurry of replacements disrupted both sides' tempo, but Hugh Hogan's side continued to press and were unluckily foiled following a superb move when the final offload went to ground.

However, Crosbie soon ensured the board continued to tick over in the visitors' favour when he powered over in support of a strong forward carry which took play deep into the home 22.

This left Moseley to have the last word and earn a bonus point courtesy of a spirited finish. A good period of continuity saw replacement full-back Louis Roach squeeze over in the corner, and then Drew Cheshire scooped up a loose ball on his own 10-metre line and raced 60 metres to the posts.

Leinster 'A' are back in action against Rotherham Titans on Friday, 22nd January, in Donnybrook (KO 7.30pm). Purchase your tickets online or on the night at the gate.

REPLACEMENTS USED: Cian Kelleher for A Byrne (half-time), Ross Byrne for Daly (56 mins), Aaron Dundon for B Byrne, Andrew Porter for Loughman, Charlie Rock for McCarthy (all 63), James Ryan for Beirne, Tony Ryan for Leavy (both 69), Loughman for Heffernan (74). 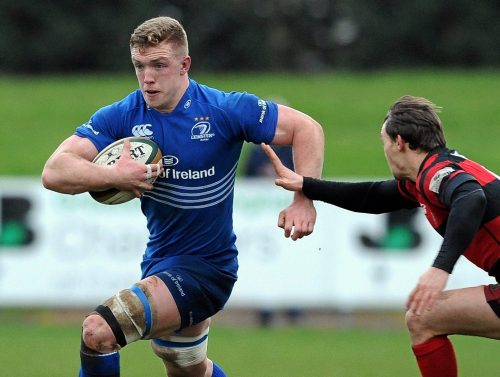 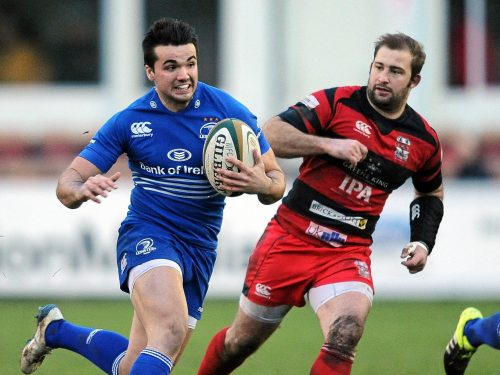