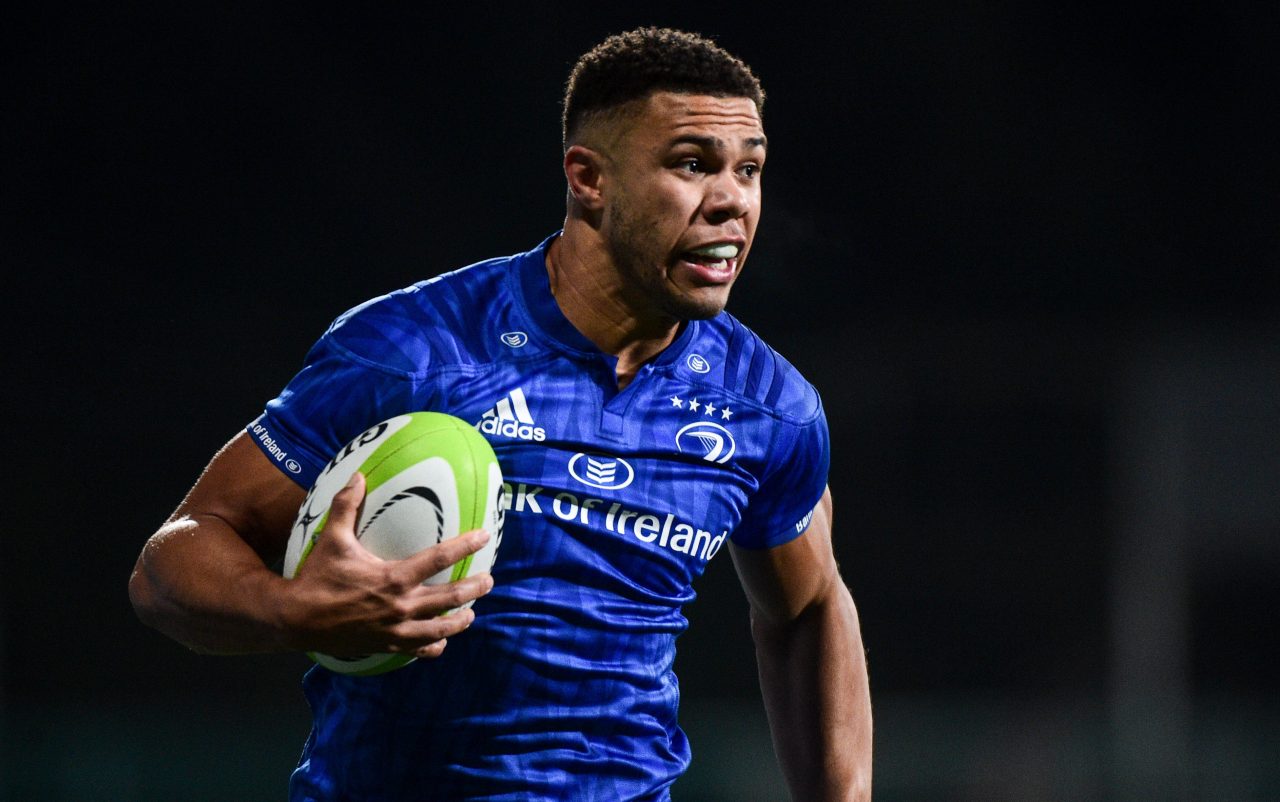 Leinster ‘A’ matched their Munster counterparts’ bonus point win the previous night as Peter Smyth’s side ran in eight tries in a 48-29 Celtic Cup success against Dragons ‘A’ at Ystrad Mynach.

It means they maintain their narrow advantage at the top of the Irish Conference table and are now one win away from qualifying for the inaugural Celtic Cup final against the Welsh Conference winners.

Leinster ‘A’ meet Munster ‘A’ in their final round fixture at Energia Park next Friday (kick-off 5pm). Both provinces are currently unbeaten with five wins from five, level on 24 points, and with the Leinstermen having the superior scoring difference (+133 to +82).

For their penultimate round trip to Wales, Leinster ‘A’ made several changes to the team that had put the Ospreys Development XV to the sword last week. They came flying out of the traps to catch Dragons ‘A’ sleeping as winger Adam Byrne ran in at the corner after only two minutes.

That early setback kicked the Dragons selection into action and they responded immediately. Wales Under-20 prop Chris Coleman rounded off some incessant phase play with a try at the posts that was converted by out-half Jacob Botica.

Then they extended their lead with a brace of tries that put Leinster ‘A’ under considerable pressure on the scoreboard. Scrum half Rhodri Davies was the first to cross and then, on the half hour mark, centre Tom Hoppe went over in the left corner. Botica converted both and Dragons ‘A’ were flying at 21-7 up.

That was enough for the visitors, who then got their act together and responded with their driving lineout becoming more of a weapon. Before Hoppe’s score, in-form flanker Scott Penny had crossed the whitewash in the 28th minute to briefly cut the gap to nine points at two points, and he added his second of the afternoon with 43 minutes on the clock.

Having trailed 21-12 at half-time, Leinster ‘A’ looked a far stronger side in the second half. Back came the hosts to make it 26-19, lock Matthew Screech going over for another try as the action quickly swung between both 22s. However, Dragons ‘A’ ran out of steam with a lone Botica penalty their only other score.

The first of two tries from lively centre Jimmy O’Brien helped to tie things up at 26-all after 55 minutes before Nick McCarthy, Caelan Doris, Adam Byrne and Jimmy O’Brien again rounded off proceedings with four more tries to make the victory safe.

Giving his reaction afterwards, Conor O’Brien said: “We knew we were going to come over here to the Dragons and it wasn’t going to be easy and the scoreline reflects that. We didn’t get anything easy. No game is going to be a walk in the park, we’re going into every game and giving 100% and this game was no different.

“At half-time (when we were 21-12 down) we just said we need to focus on holding on to the ball in attack and getting off the line a little bit more, putting more pressure on them. We really focused on ball retention and it worked.

“We weren’t getting around the corner well enough in attack or defence, and we focused on getting it around the corner and playing on top of them a bit more, playing in the right areas of the pitch. But as I said, it wasn’t easy and we had to fight until the very end.” 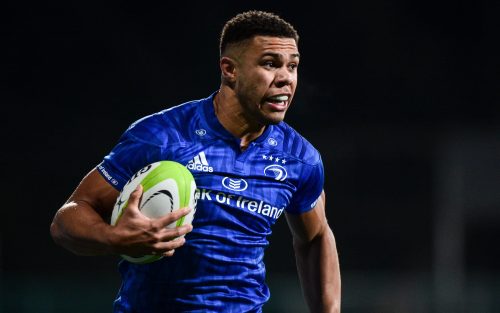 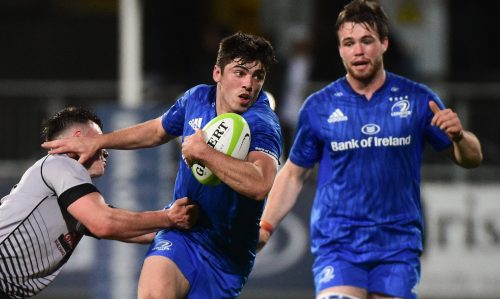