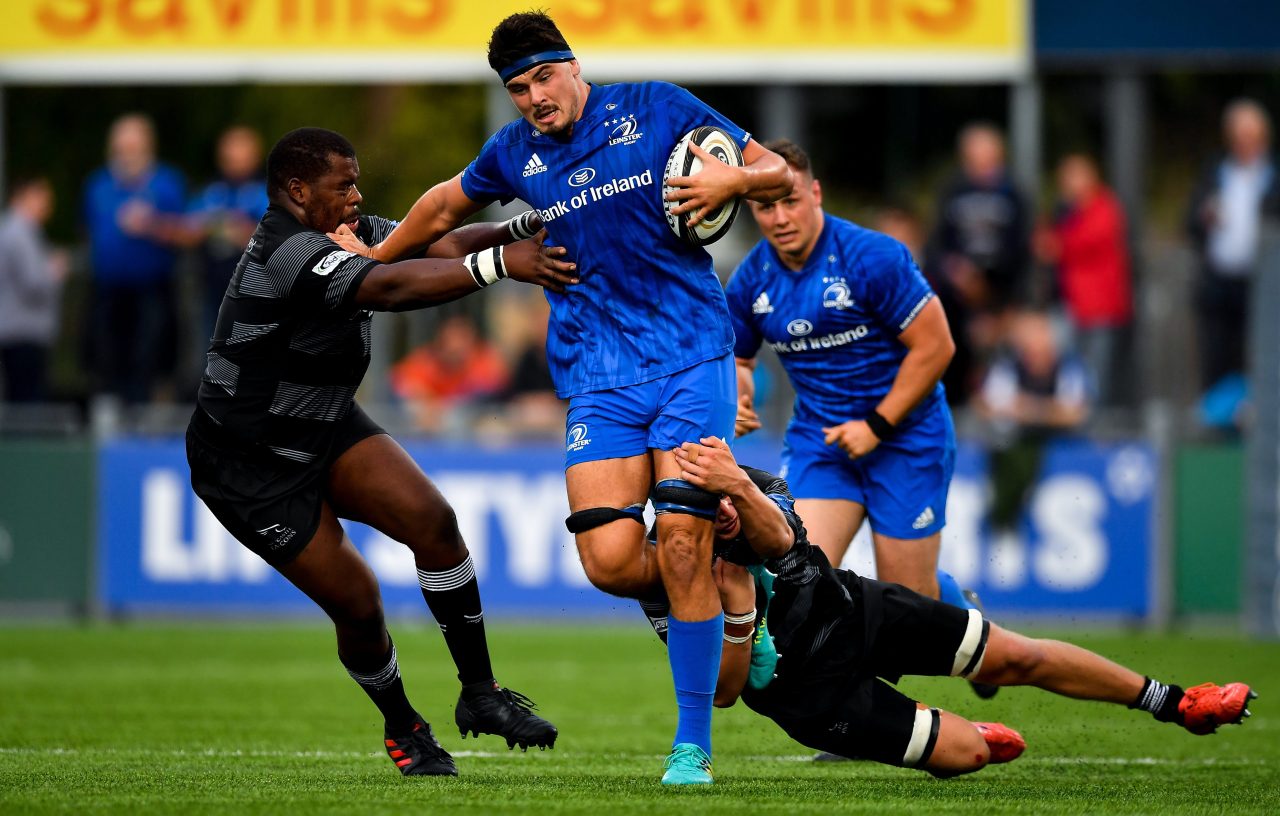 A 3,800-strong crowd at Energia Park were treated to an action-packed Bank of Ireland pre-season friendly tonight as Leinster had a very valuable workout against Newcastle Falcons in their final match before the new season starts.

Newcastle proved to be the sharper of the two teams, establishing a 21-7 half-time lead before adding three more tries against the experimental hosts. Leinster produced a spirited rally in the final quarter with impressive replacement out-half Tom Daly crossing for his second try in a 42-17 defeat.

While Scott Fardy, the province’s captain for the night, was the sole starter from last May’s Champions Cup final win over Racing 92, head coach Leo Cullen was able to field a mixture of youth and experience against the English Premiership outfit.

Leinster had to overcome a troublesome start with young flanker Will Connors picking up a leg injury and making way for Max Deegan. Newcastle broke the deadlock when full-back Alex Tait released Tom Penny for a simple run-in. The conversion was added by Toby Flood, the England international who is in his second spell with the Falcons.

Flood’s opposite number, Ciaran Frawley, took a heavy knock to his right arm and had to be replaced towards the end of the first quarter, with former Ireland Sevens captain Daly slotting in at half-back. He helped Leinster dominate possession for an extended period and get level on the scoreboard.

The home side switched play to the left wing where Barry Daly put his namesake Tom through for a try in the corner, and the Carlow man tagged on the conversion for good measure. However, Newcastle left Leinster reeling with a blistering finish to the first half.

Just past the half hour mark, the Falcons broke at pace on the right where Zach Kibirige, who had moved in-field from his left wing, was on hand to touch down in clinical style. Flood converted and also added the extras to Simon Uzokwe’s late try which saw the busy flanker squeeze over under a pile of bodies.

Ross Molony, Luke McGrath and Adam Byrne were all introduced by Leinster on the resumption, but with wholesale changes also boosting Newcastle, they soon increased their lead to 28-7. Four minutes in, a penalty kick to touch set up a lineout and Adam Radwan was able to dart over with his first meaningful touch of the game.

Despite the best efforts of summer recruit Joe Tomane in attack, Leinster failed to muster a score in response and Newcastle notched their fifth try through James Elliott near the hour mark. The province had greater joy when a series of scrums saw them pin the Falcons in close to their own posts.

Sustained pressure led to the sin-binning of Newcastle prop Sami Mavinga, and the Blues took full advantage. A prolonged attack created space on the right where hooker Bryan Byrne applied the finishing touches. Daly missed the conversion before powerfully carrying over the try-line from Leinster’s next attack.

The gap was down to 35-17 but the well-drilled Newcastle side made sure they had the final say when replacement centre Johnny Williams sliced through for a 50-metre intercept try, two minutes from time. 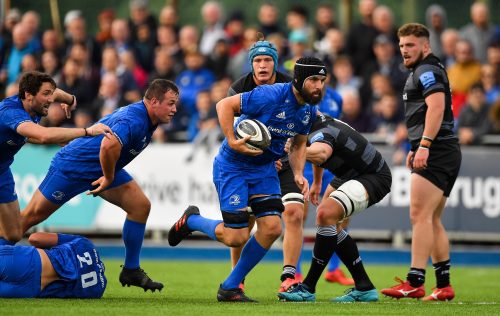 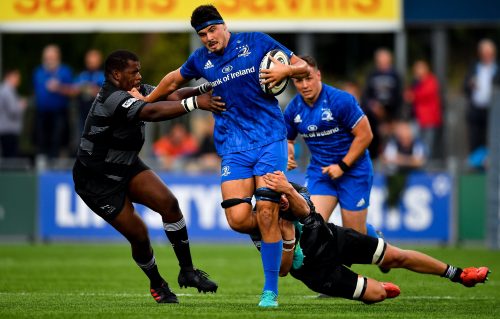 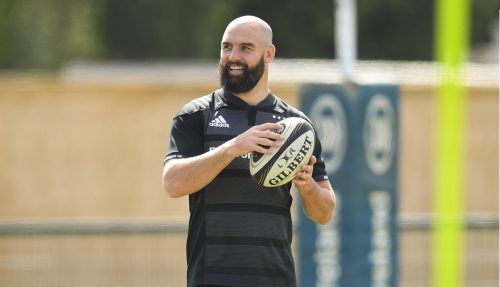 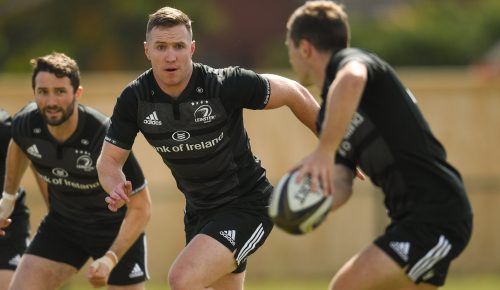