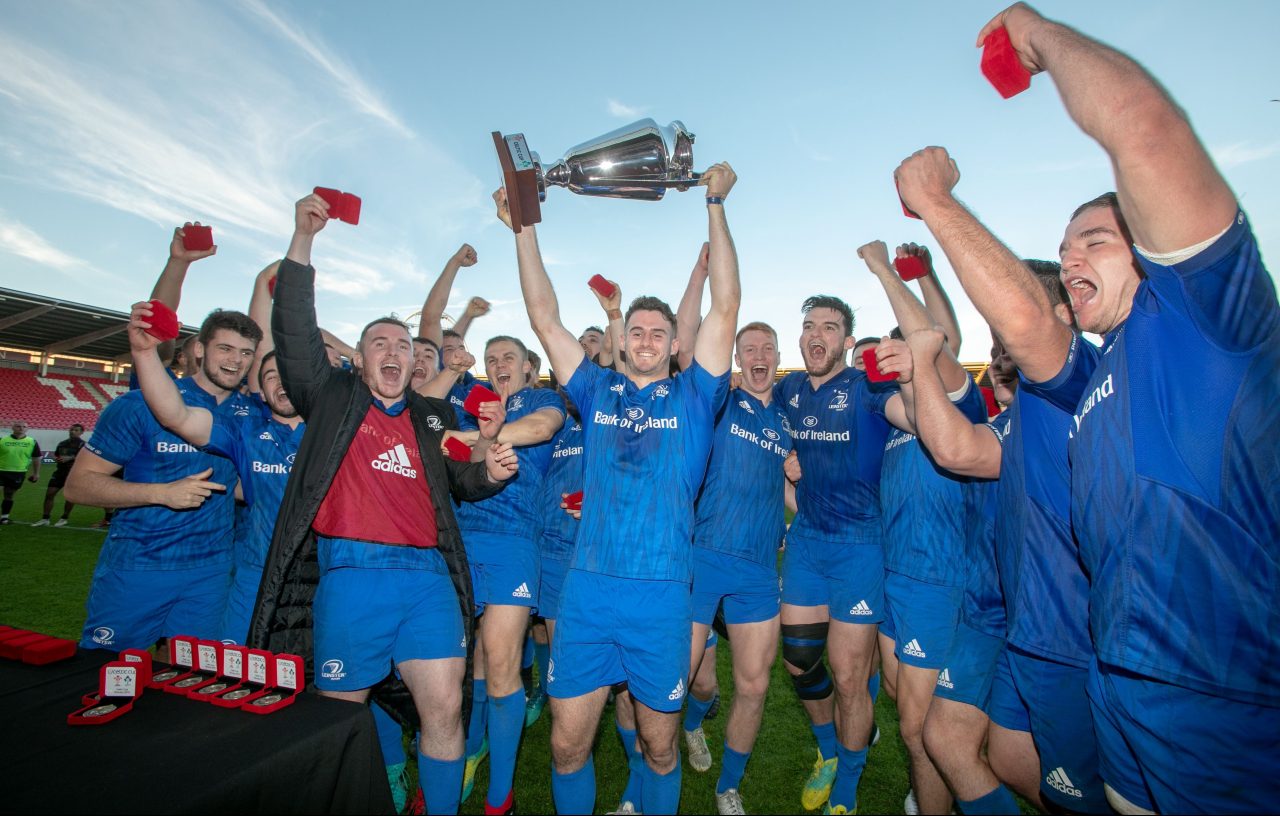 Leinster ‘A’ were crowned champions of the inaugural Celtic Cup after they held on to claim a hard-earned 15-8 triumph over Scarlets ‘A’ in Llanelli this afternoon.

Academy hooker Ronan Kelleher’s first half double was enough to see off the challenge of the hosts in a well-contested final at Parc y Scarlets. The result completed a terrific six-match winning run for the province’s young guns in the new Irish-Welsh development competition.

Javan Sebastian’s late score set up a grandstand finish, but Leinster’s next generation held on to ensure they finished the tournament in unbeaten fashion, banishing any memory of last season’s British & Irish Cup final disappointment in the process.

It took three minutes for Leinster ‘A’ to stamp their authority on the game thanks to a penalty from Ciaran Frawley, after Scarlets ‘A’ failed to release at a ruck. Jac Wilson levelled the scores from right in front of the posts, but Peter Smyth’s side raced out of the blocks to reclaim the lead.

The Scarlets outfit looked as if they were all set up to clear the restart, but Caelan Doris popped up with possession from the ruck and charged into the 22. He had Kelleher on his shoulder, and the 20-year-old hooker gleefully powered over the line to score.

Frawley converted and it was not long before he was lining up another kick at the posts after the province’s pack muscled up to stretch the gap to 12 points. Kelleher threw into an attacking lineout and joined the driving maul. The hosts offered stiff resistance but eventually buckled under the pressure to allow the hooker to secure a quick-fire double.

Leinster ‘A’ held firm to repel any fightback from the Welsh region and went in at half-time with a 15-3 advantage.
It looked as if Scarlets ‘A’ were about to get back into the game after Ryan Conbeer collected his own hack through to get the hosts within five metres of the try-line. But the rearguard were in no mood to concede and forced a knock on to maintain the gap.

After a promising spell in the opposition half, Leinster ‘A’ found themselves defending again as the Welshmen tried to find a lifeline heading into the final quarter.  Summer signing Clayton Blommetjies led the charge, but there was no way through as captain Jack Kelly and his team-mates soaked up the pressure and earned a penalty as they moved a step closer to lifting the Celtic Cup.

There was still time for Scarlets ‘A’ to have one last crack at the line after replacement hooker Bryan Byrne was sin-binned for handling at the ruck. They were penalised again for pulling down a Scarlets ‘A’ maul and made to pay as Sebastian was driven over the line. Wilson pulled his conversion to the left of the uprights, leaving the margin at seven points.

The home side went in search of the converted try that was required to level the scores, but Leinster ‘A’ won a penalty at the death to ensure that the Celtic Cup trophy is heading to Dublin with the first-time champions. 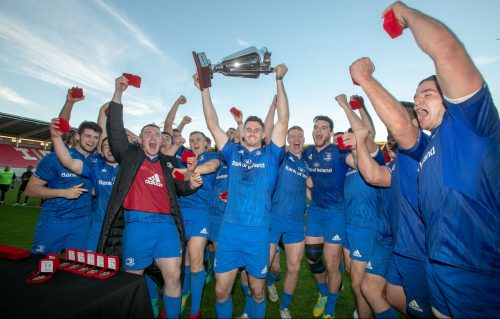 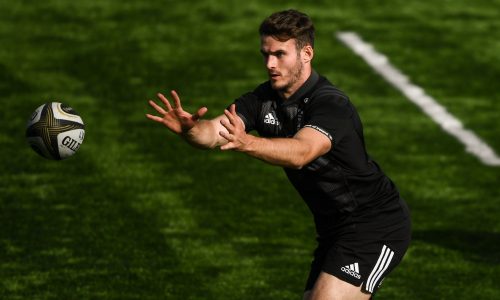