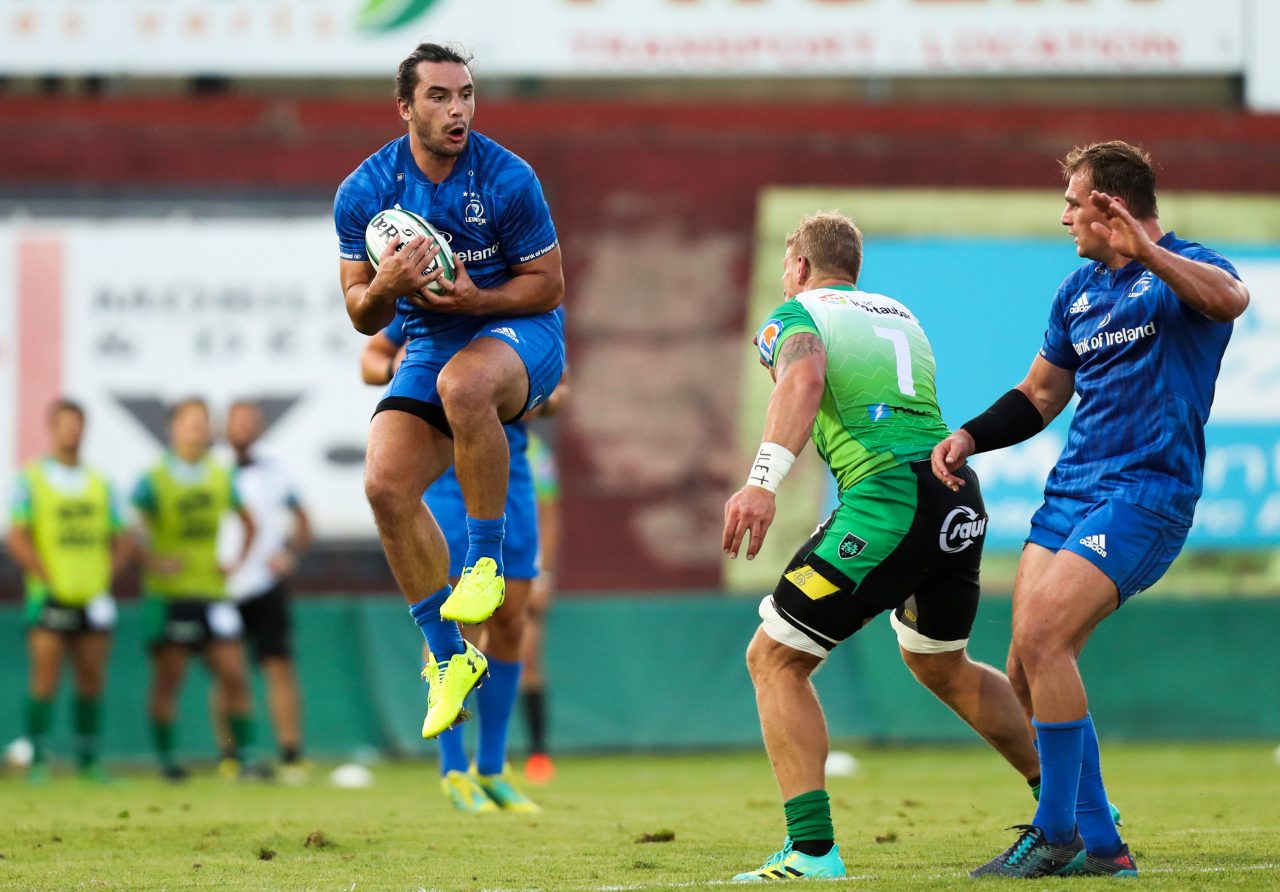 Leinster Rugby had to dig deep to come from behind to defeat US Montauban in Friday night’s Bank of Ireland Pre-season Friendly clash in France.

Leinster fielded an extended squad and, speaking after the game, Leo Cullen said he was pleased with the first pre-season outing.

“It was a good opportunity to have a look at a lot of players,” the head coach said

“They have been working hard in training for the past few months and this was a good opportunity to try things out in a game.

“And, as we expected, Montauban put in a big effort as well, especially with their season starting next week so it was a very worthwhile exercise for both teams.” 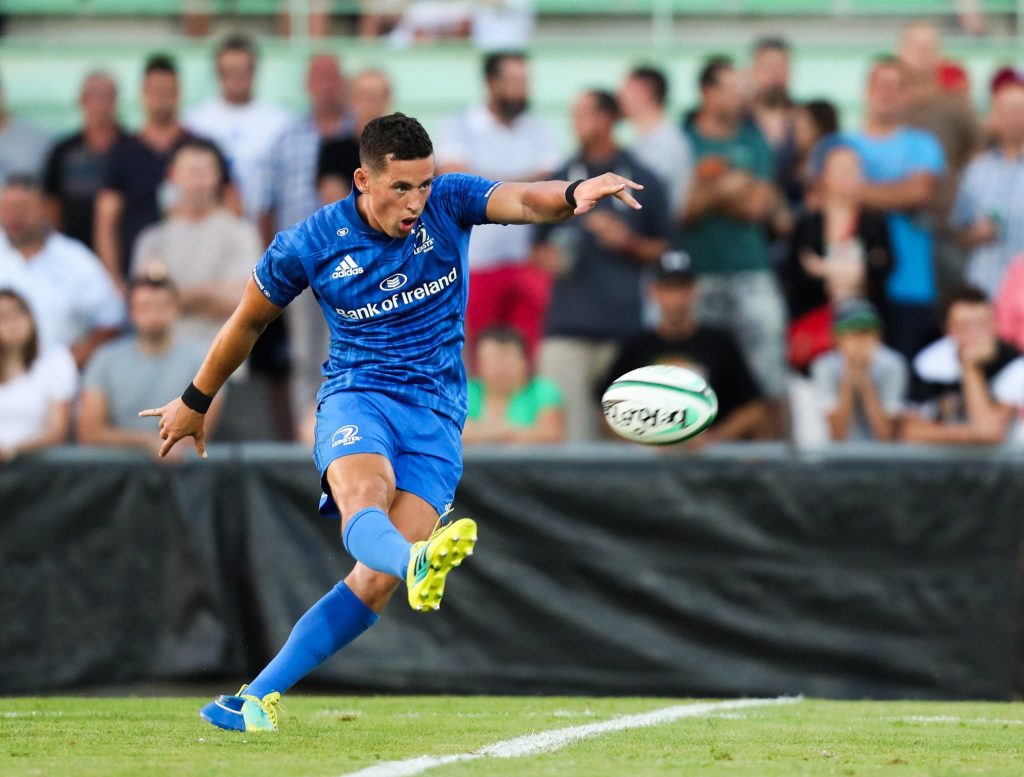 Montauban, who begin their promotion drive in the Pro D2 next weekend against Carcassone, went in front with a converted try from winger Pierre Klur after eight minutes.

But Leinster settled and began building the phases, with James Lowe prominent at full-back and Joe Tomane impressing on his debut.

Noel Reid pulled back a penalty after 11 minutes after a good phase of play from the double champions and then cut the gap to 7-6 after 17 minutes with another penalty.

Montauban out-half Jerome Bosviel made 10-6 at the break with a penalty for Montauban. 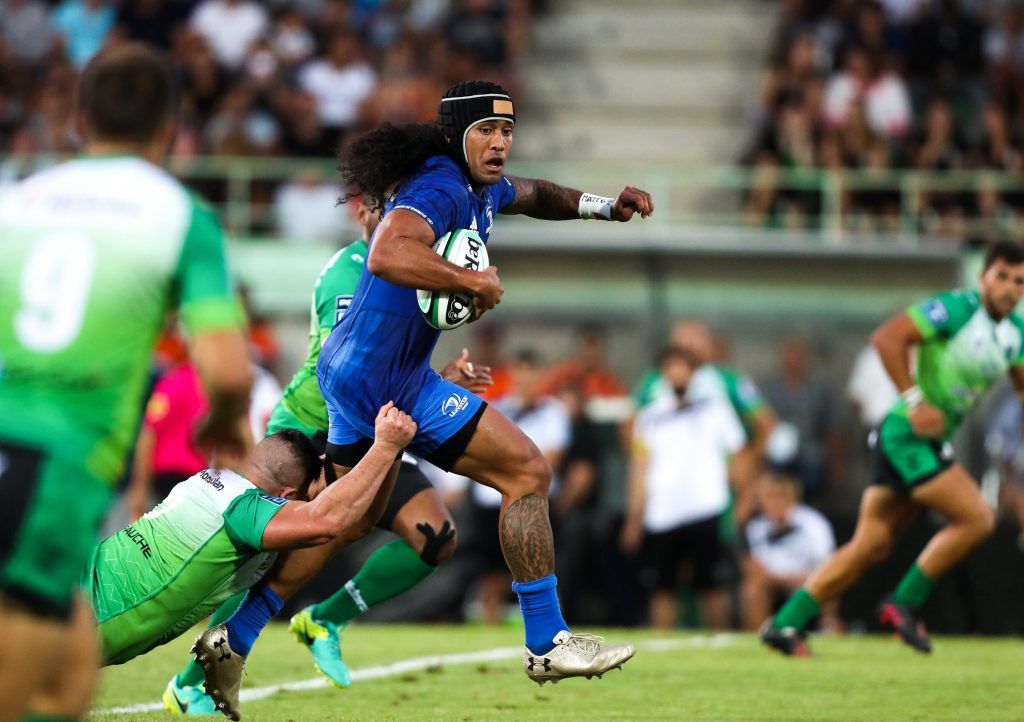 Both teams made a host of changes at the break with Dave Kearney coming in for his first action since suffering a shoulder injury in March.

Rory O’Loughlin put Leinster into a lead they never lost with a try after 53 minutes.

Then James Tracy got Leinster’s second try after 58 minutes and Tom Daly converted to make it 18-10.

Montauban never gave up and were rewarded with a late try from hooker Cyril Guilpin which Bosviel converted.

Get tickets from €10 for next Friday’s Bank of Ireland Pre-season Friendly against Newcastle Falcons at Energia Park. 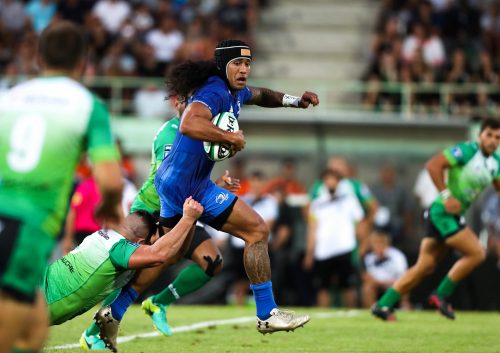 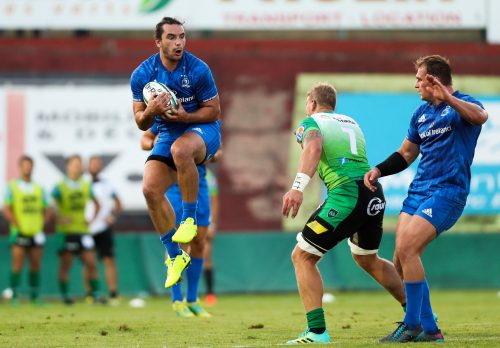 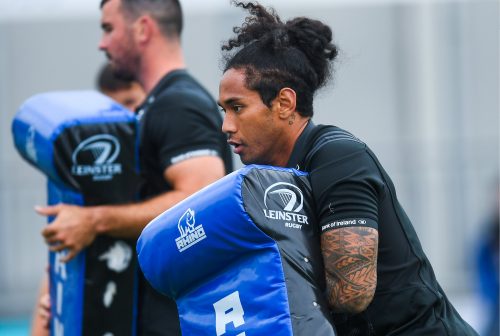